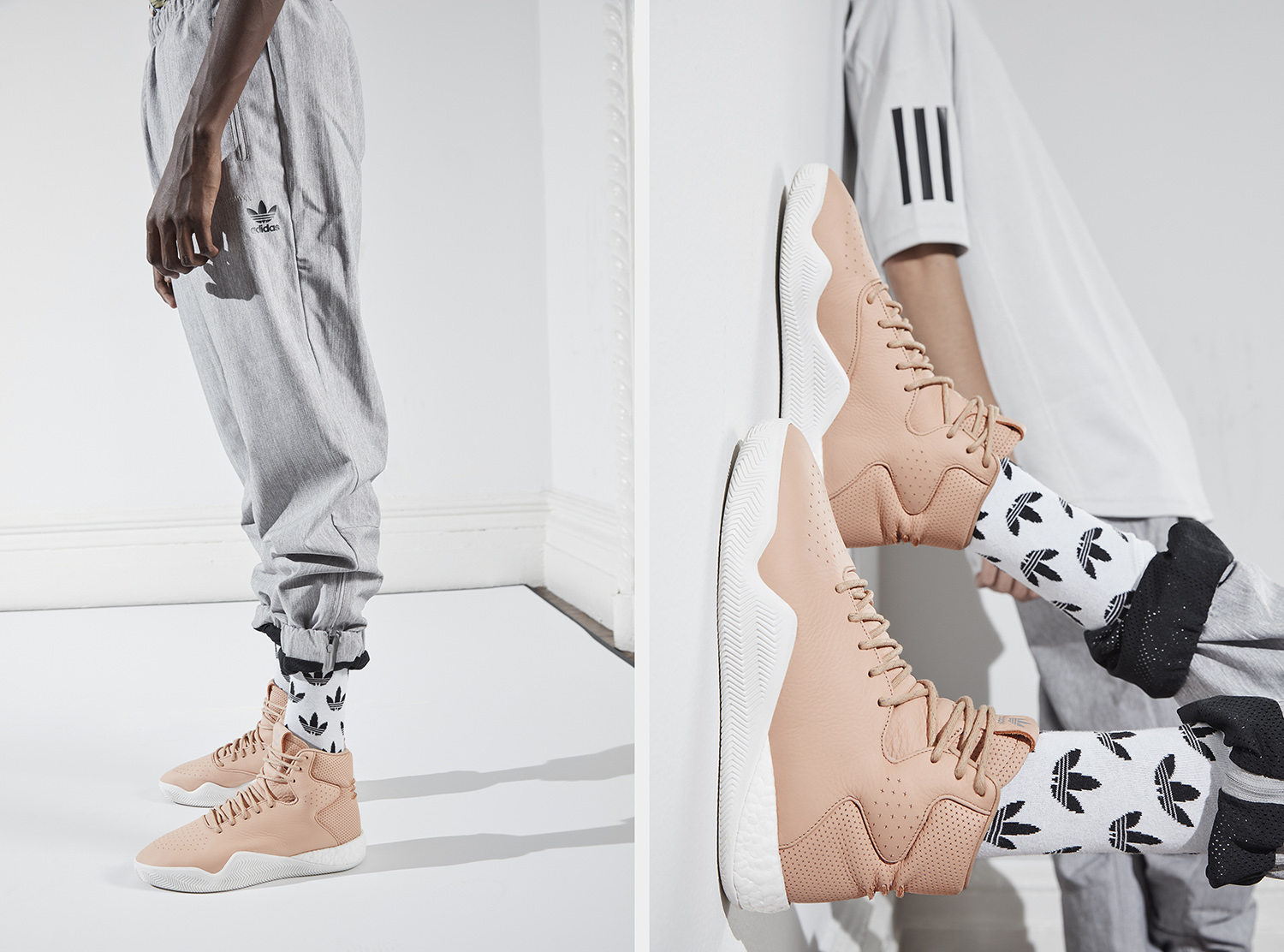 Introducing the latest evolutionary forms of the celebrated Tubular series, adidas Originals continue channeling their forward-thinking vision and present the Instinct, Shadow and Doom in shades of black, white, and pale nude. Tubular made a reappearance within the adidas Originals line at the end of 2014, and we even had a couple of our own exclusive versions created as part of the Select Collection. The series originally debuted back in the very early 90's under the 'Radical' moniker before finally adopting the Tubular name in 1993. Althoguh not the most popular of collections at the time, it served as a great starting foundation for the evolution of running technology over the next 20 years. 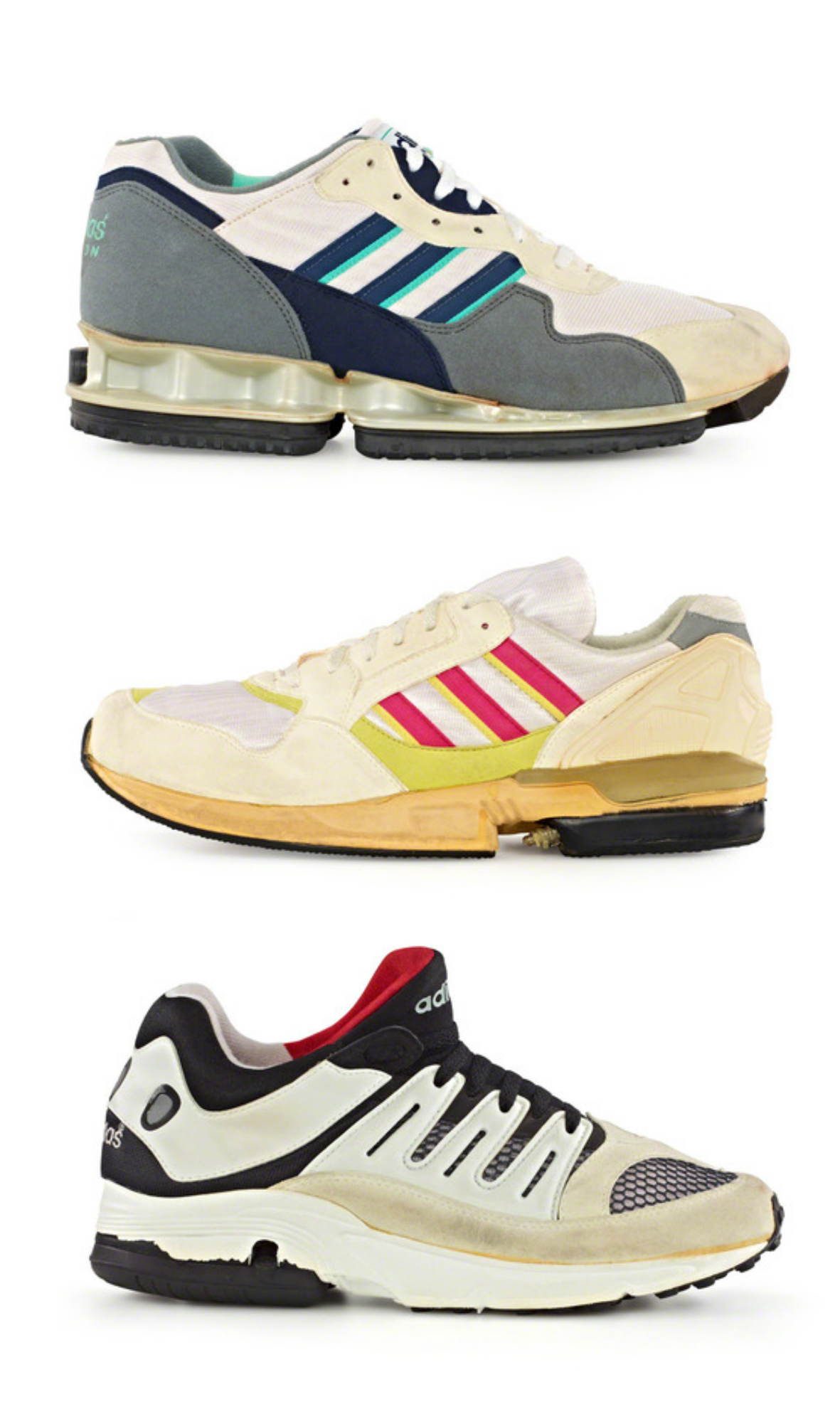 Fast forward to 2014 and the Tubular's rebirth. A newly reworked project led by now adidas Originals VP of Global Design Nic Galway, the Tubular Runner took aspects of the original midsole contours and added them to a flexible neoprene upper. The concept behind the rather obscure midsole comes from the way a car tyre operates, further enhanced by the traction on the outsole. The hollow section in the centre reduces overall weight without compromising on stability. 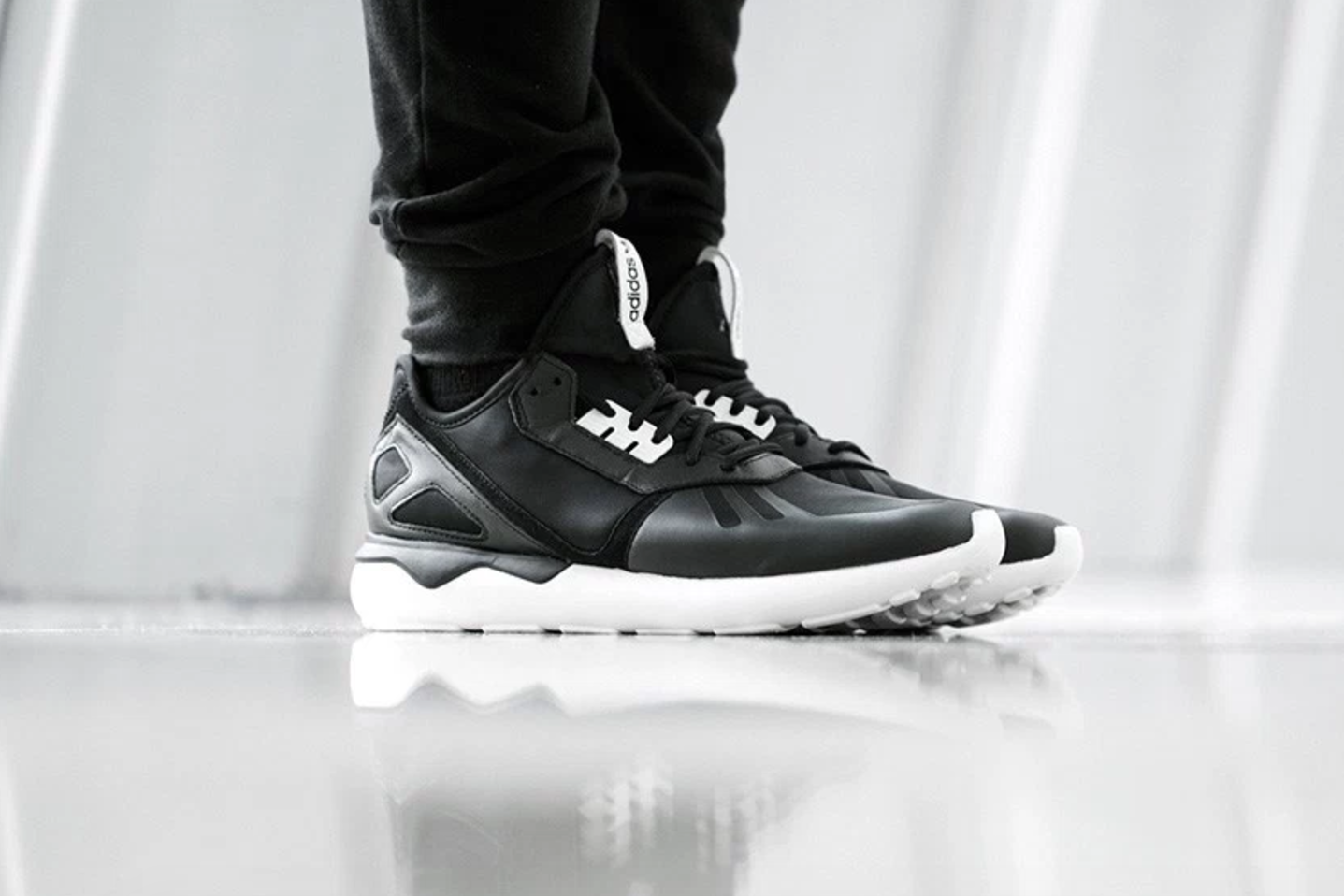 For 2016, adidas Originals have reignited the line with the introduction of two more silhouettes to the franchise, Shadow and Instinct, as well as bringing back a favourite from last year, the Doom. Two very different looking styles in a visual sense, both harbour the Tubular sensibility underfoot. The Instinct is a high-cut, fashion orientated shoe, with a fairly minimal construction (only two primary panels) and covered in small details that make the difference. The biggest noticeable change to the midsole is the introduction of Boost within the mould. The large hollow section has been filled with lightweight boost to aid with comfort. 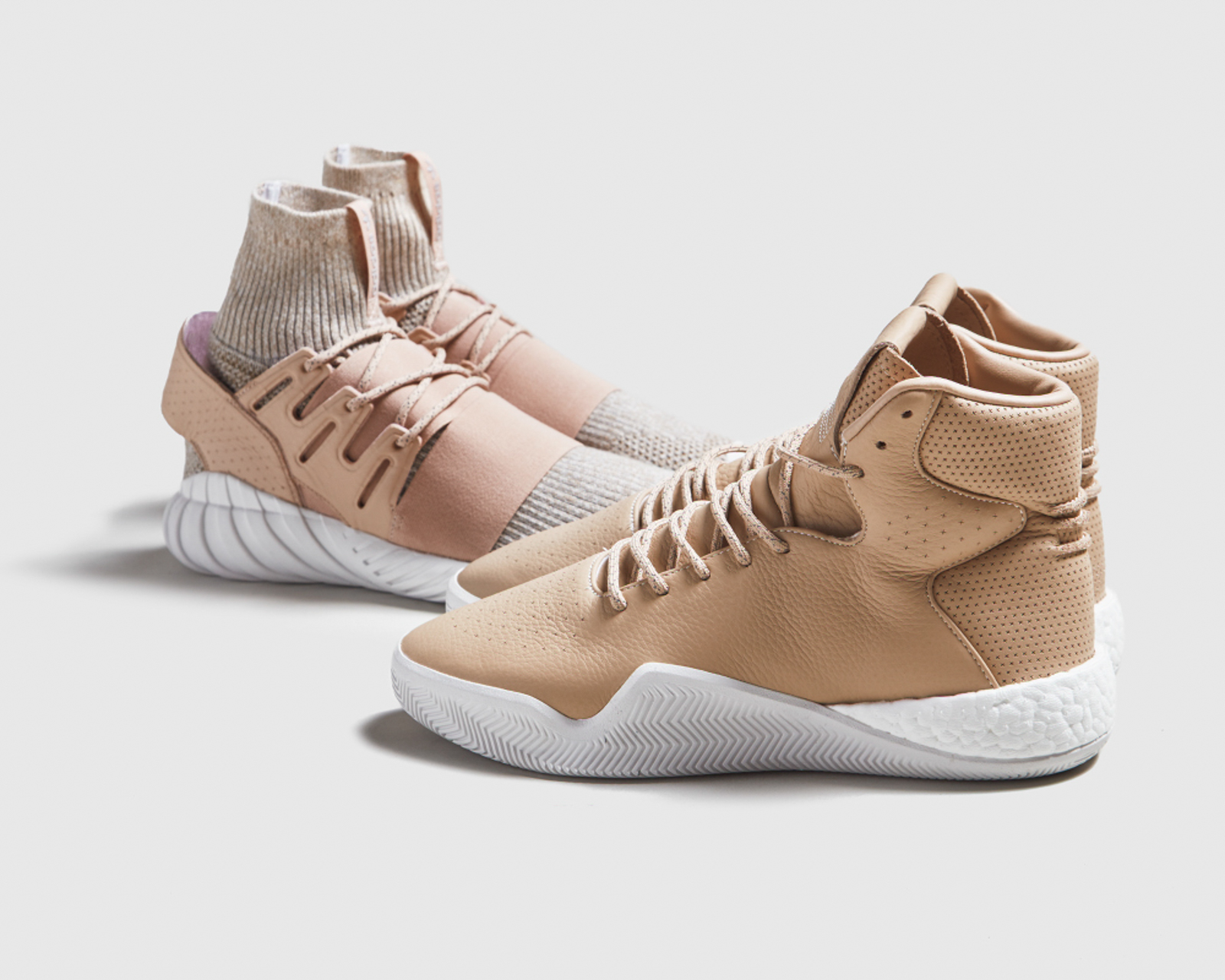 Shadow almost looks to have more of a performance orientated look to it. Nods to the celebrated Yeezy 350 line are an obvious design cue in terms of the overall sleek profile of the Shadow, and future releases that experiment with brand new material choices further pay homage to the line. 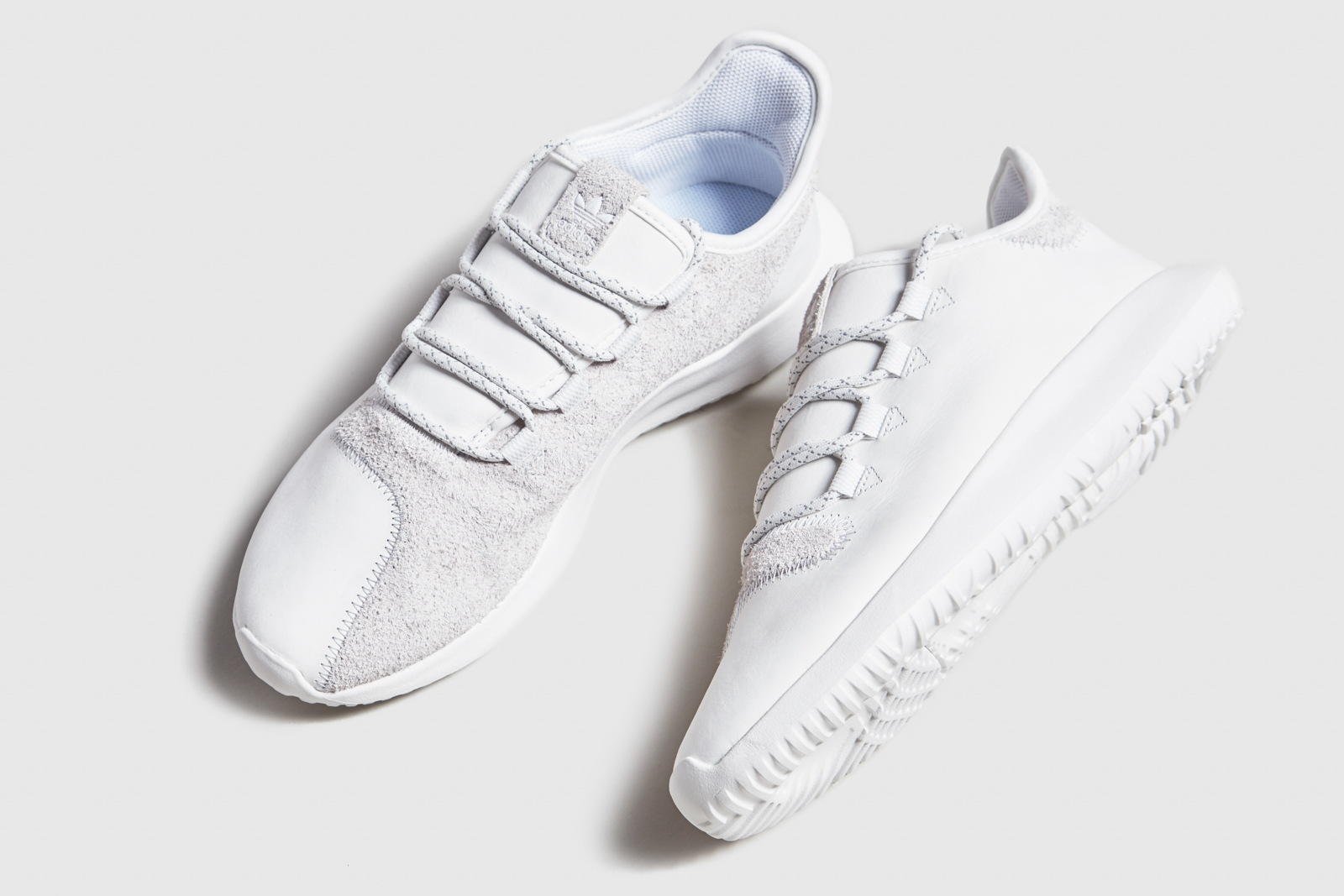 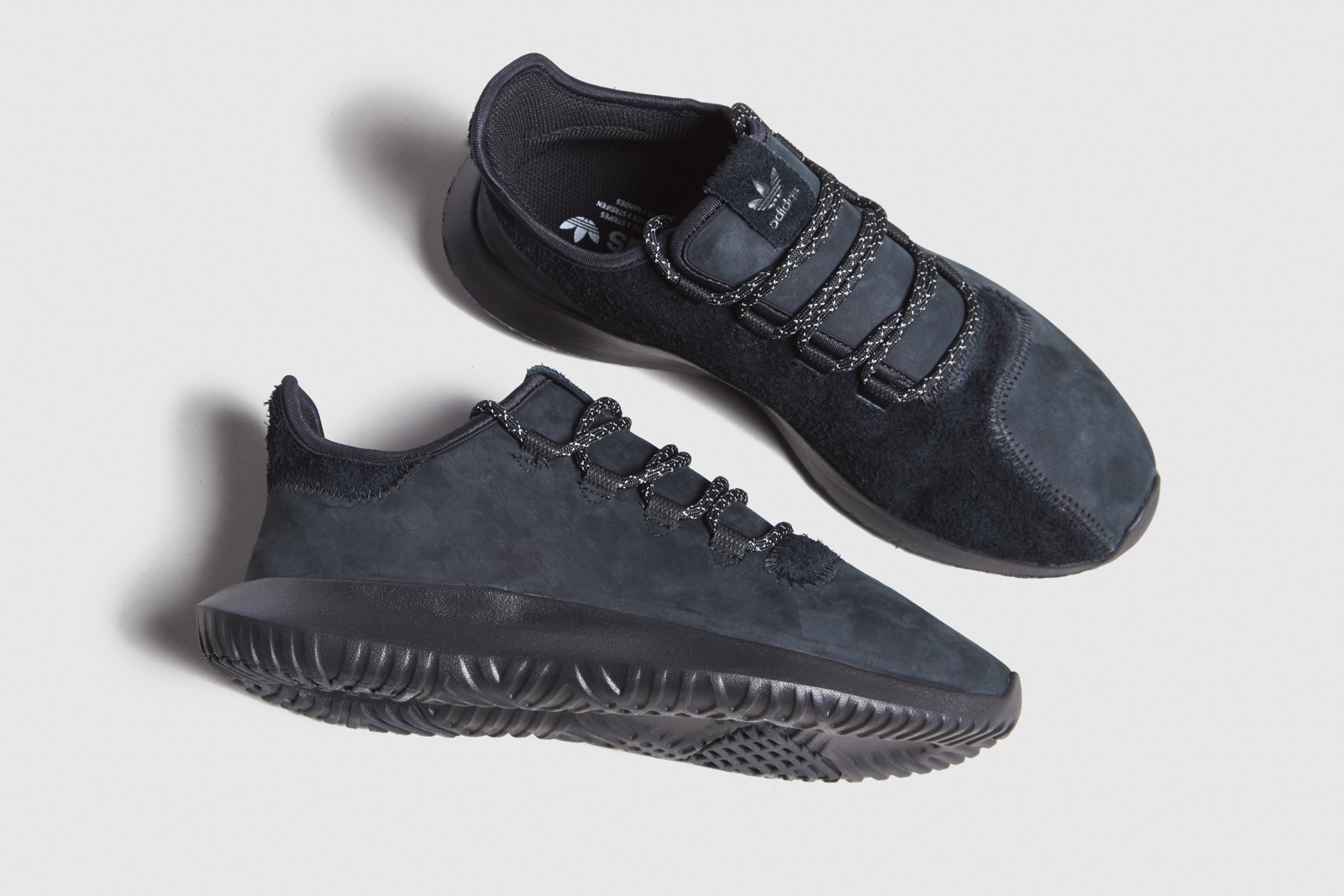 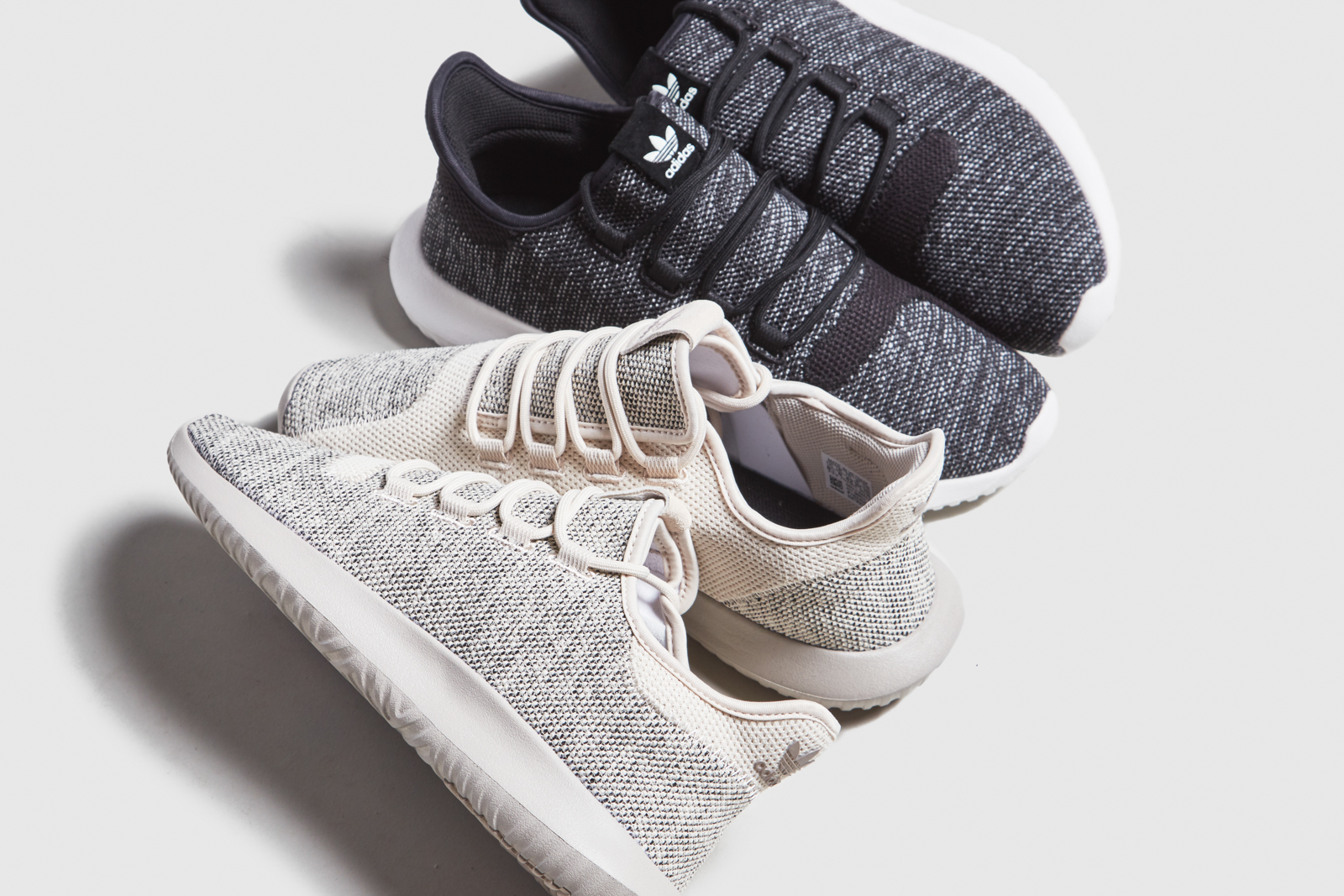 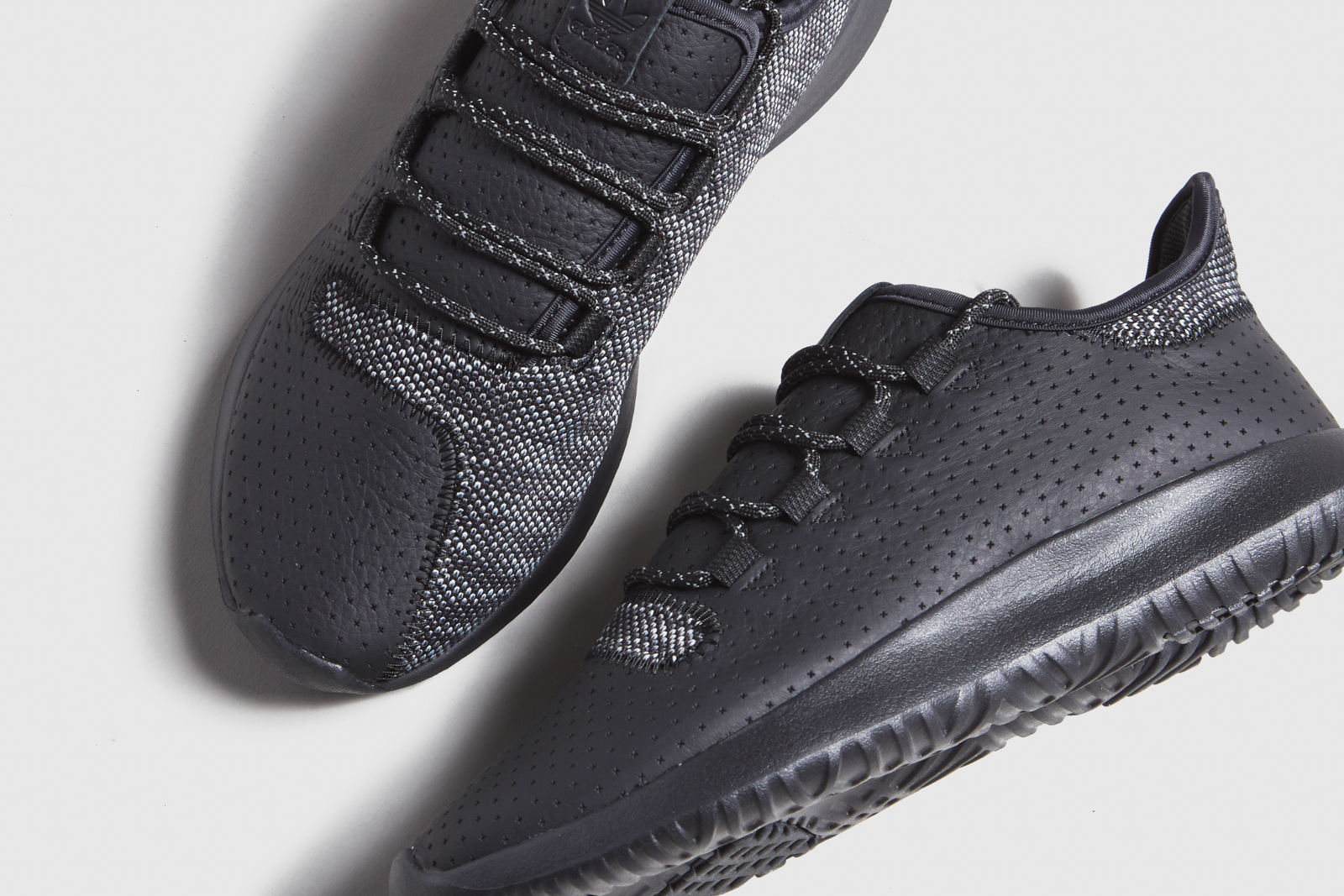 Doom returns after it's instant success at the beginning of the year in a premium rendition that features high quality 'pale nude' leather, with the colourway also subtly trickling through into the knitted toebox area. It's radical ridged midsole update and primeknit upper construction received a warm welcome upon it's arrival, with many putting it up there alongside the footwear featured in the esteemed Y-3 line by Yohji Yamamoto. The adidas Originals Tubular Doom, Shadow and Instinct will be available online and in selected size? stores on Thursday 8th December. 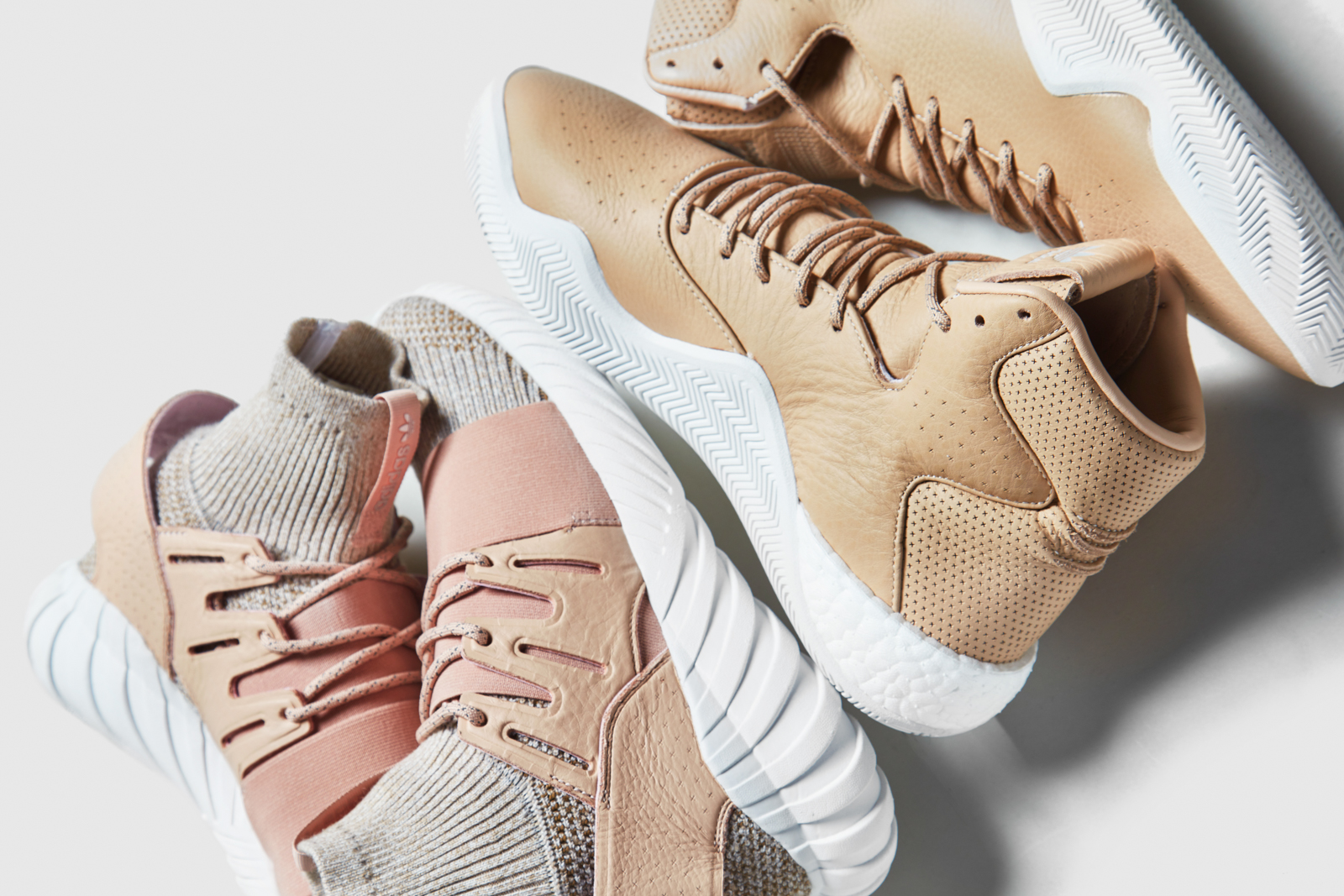