https://www.youtube.com/watch?v=JwMbvS-upQk Taking a look at what to expect from next years wider release, we headed over to Milan with Nike this week for a launch event celebrating the return of the bullet train inspired Air Max 97. You might've seen the limited version of the OG release at NikeLab Milan earlier this year, complete with the addition of bandiera d'Italia on the tongue and heeltabs. The significance of this Italian link is key in the current campaign communication, telling stories of it's affinity with the country upon it's original release back in 1997. It was a shoe that crossed subcultural barriers, worn by graffiti writers and fashion heads, as well both as the dance music and hip hop crowds. 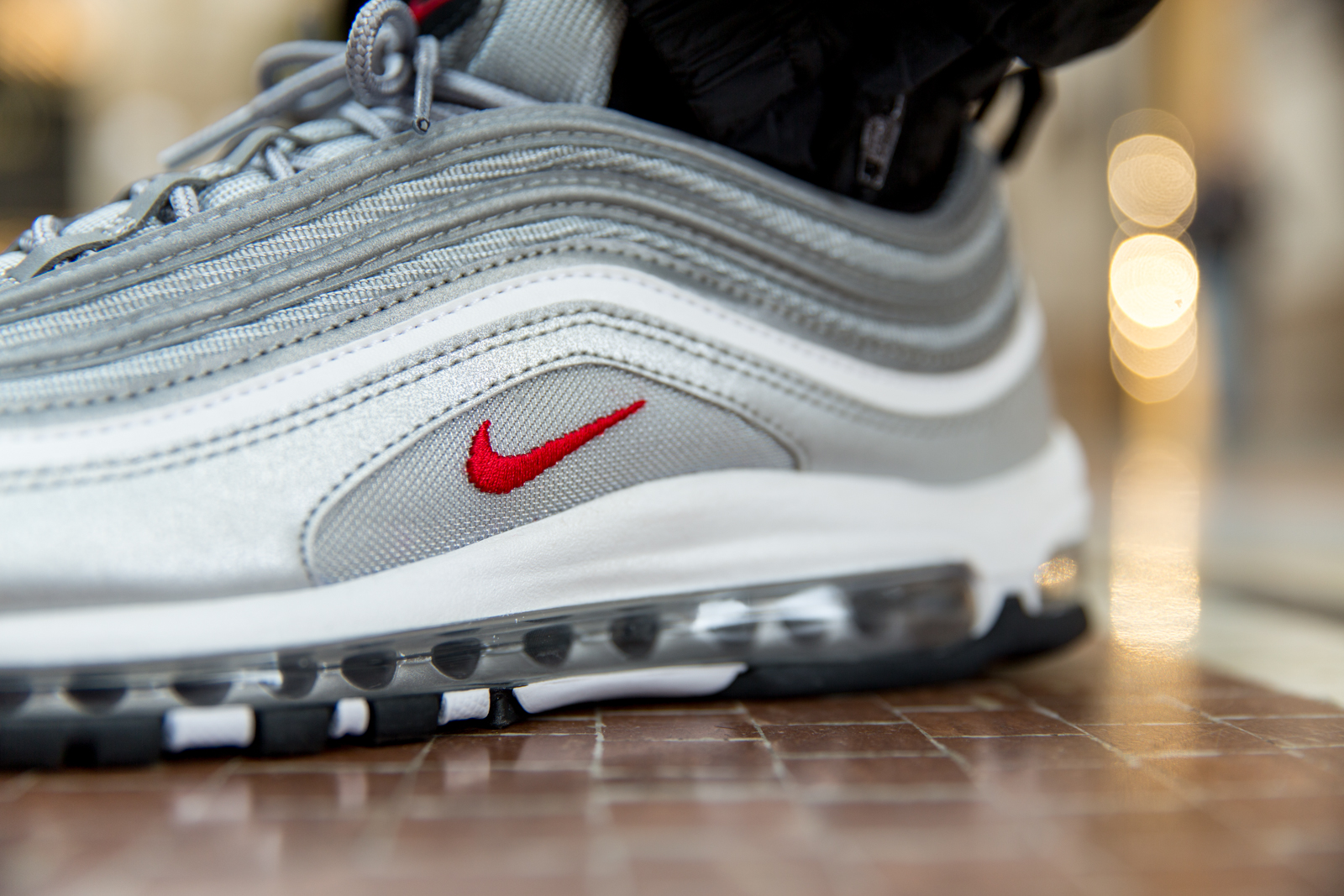 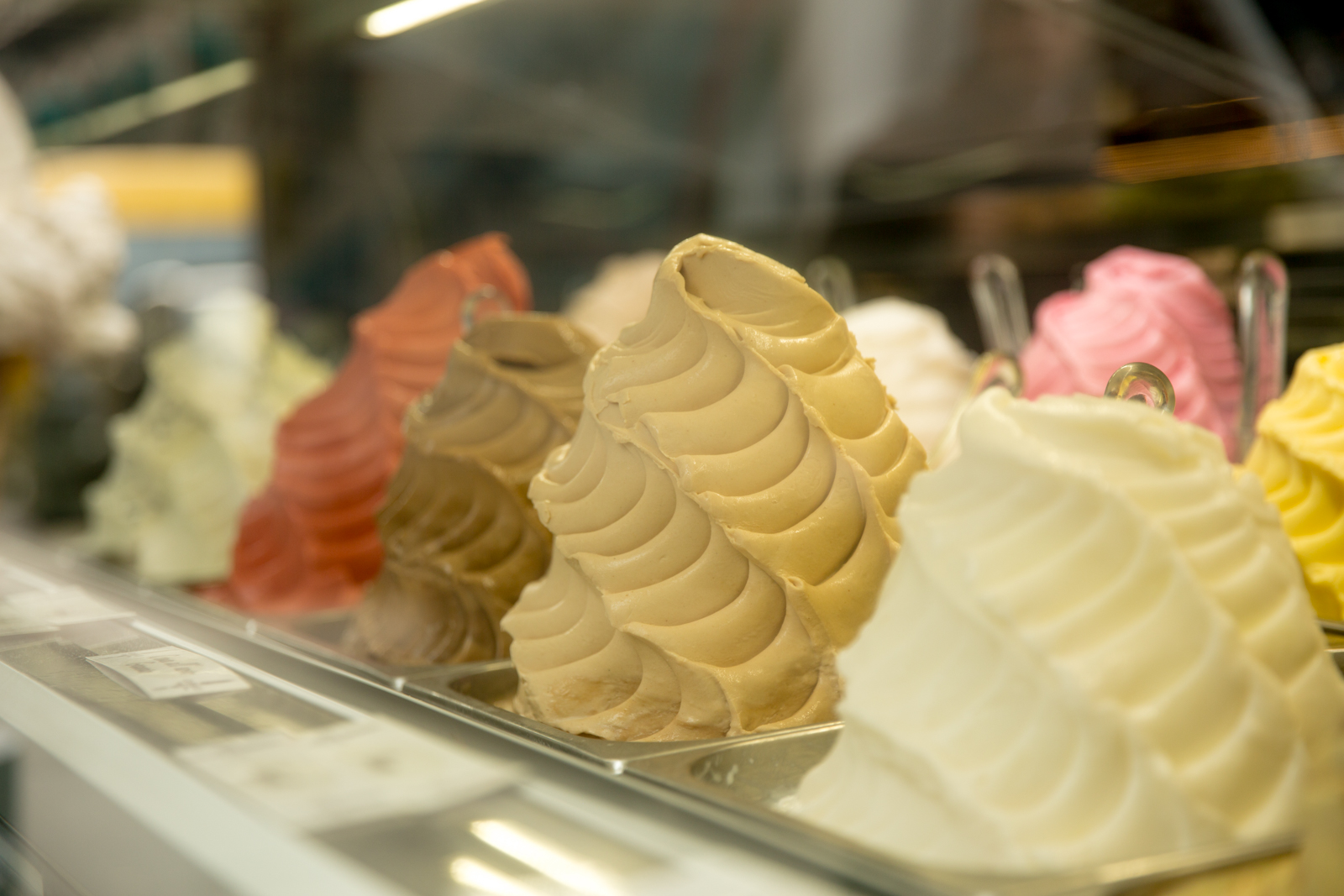 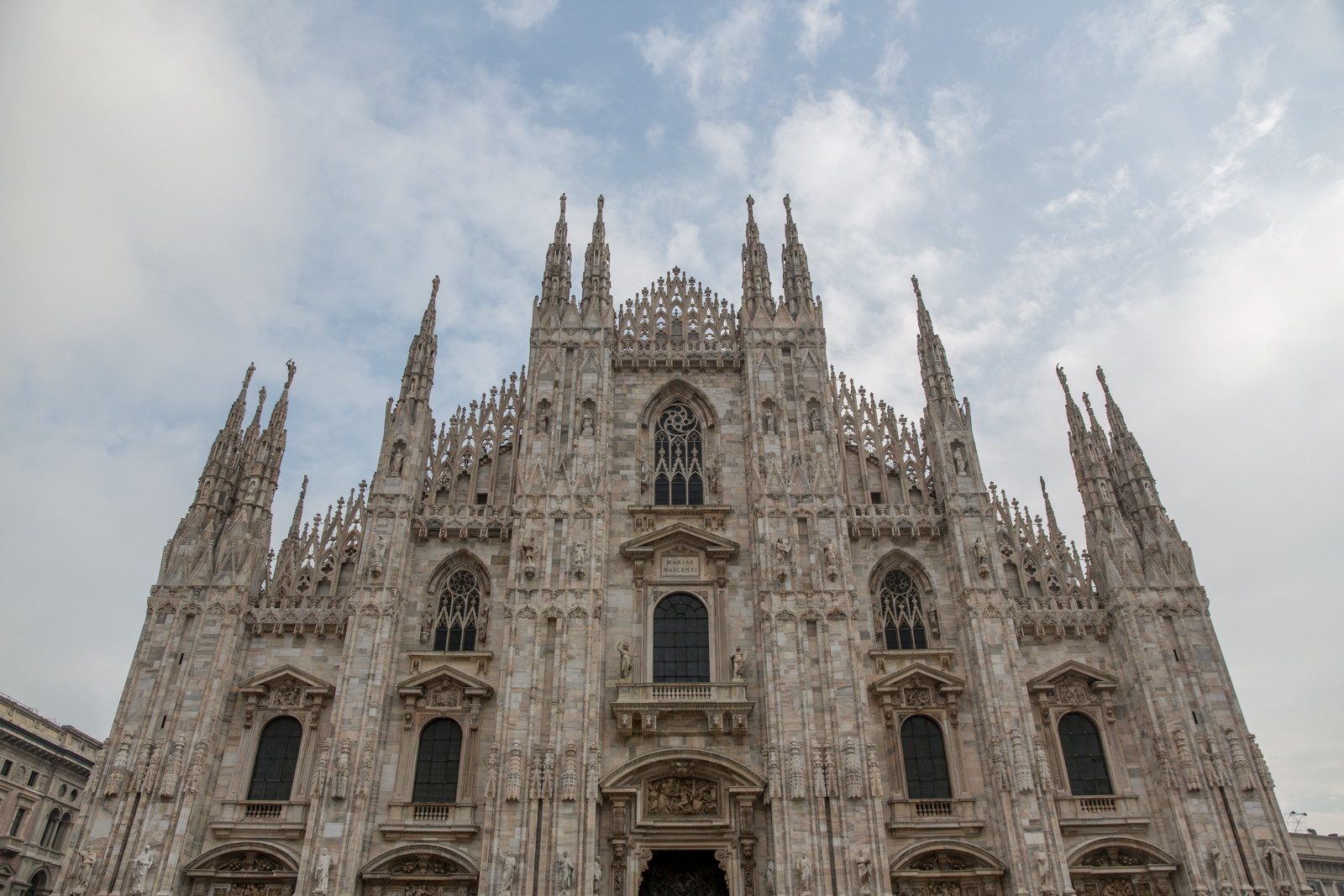 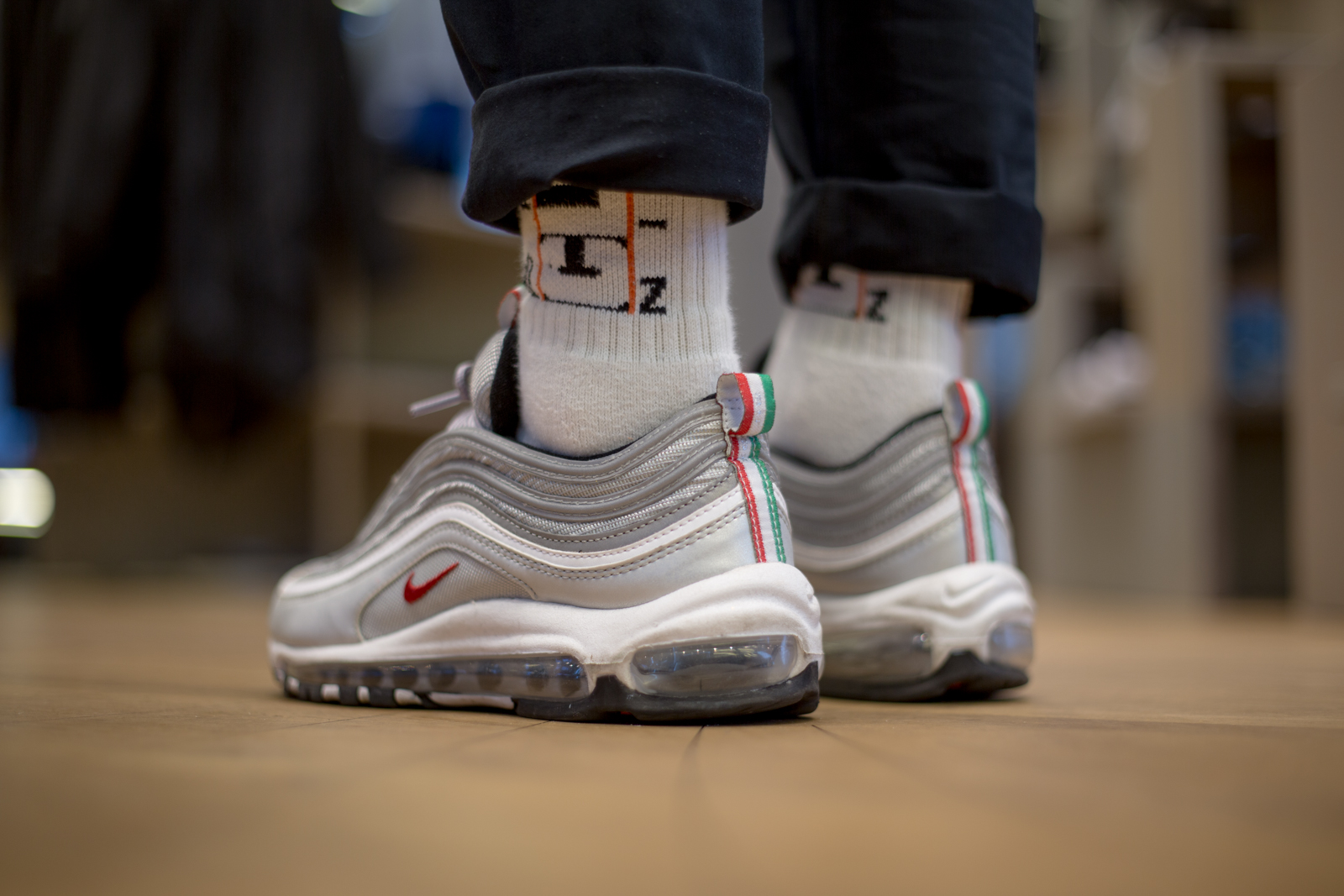 To begin building anticipation around the forthcoming launch, Nike took over the capital for the night and hosted the Future Forward party in their bespoke Silver Factory event space. First off we sat and listened to stories from an eclectic mix of Milan creatives that included respected Italian boutique owners, fashion magazine editors, graffiti writers and music producers. Their tales all put the 97 in different cultural situations during the same time period, with it's premium but athletic aesthetic resonated with everyone. Sitting around us were several variations of the archetype which have released during it's 20 year tenure in the Air Max family, including the 'Powerwall', 'One Time Only' 360 variation, and of course, and original pairs of both the 'Silver Bullet' and 'Gold' colourways from 1997, complete with fully intact air units! 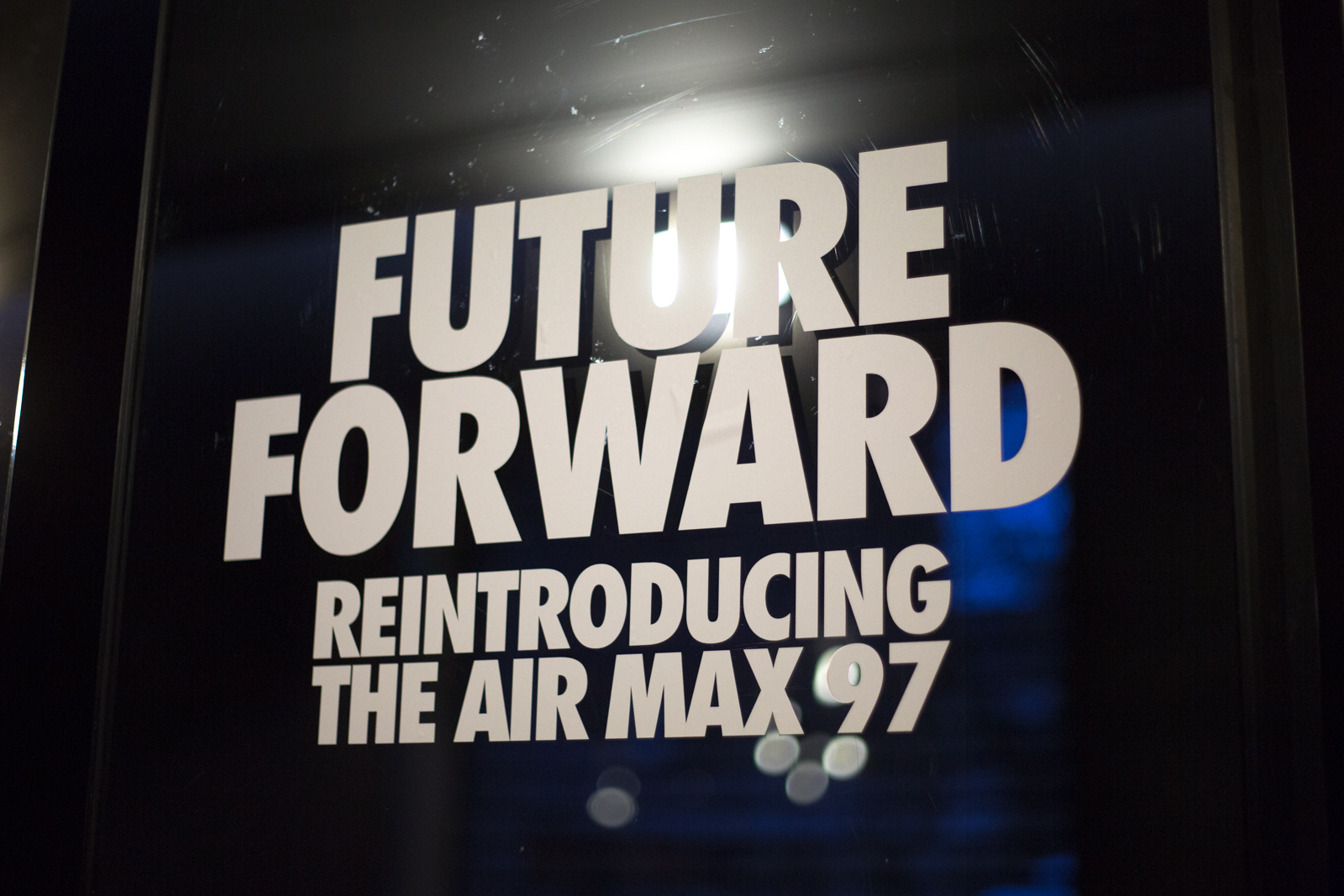 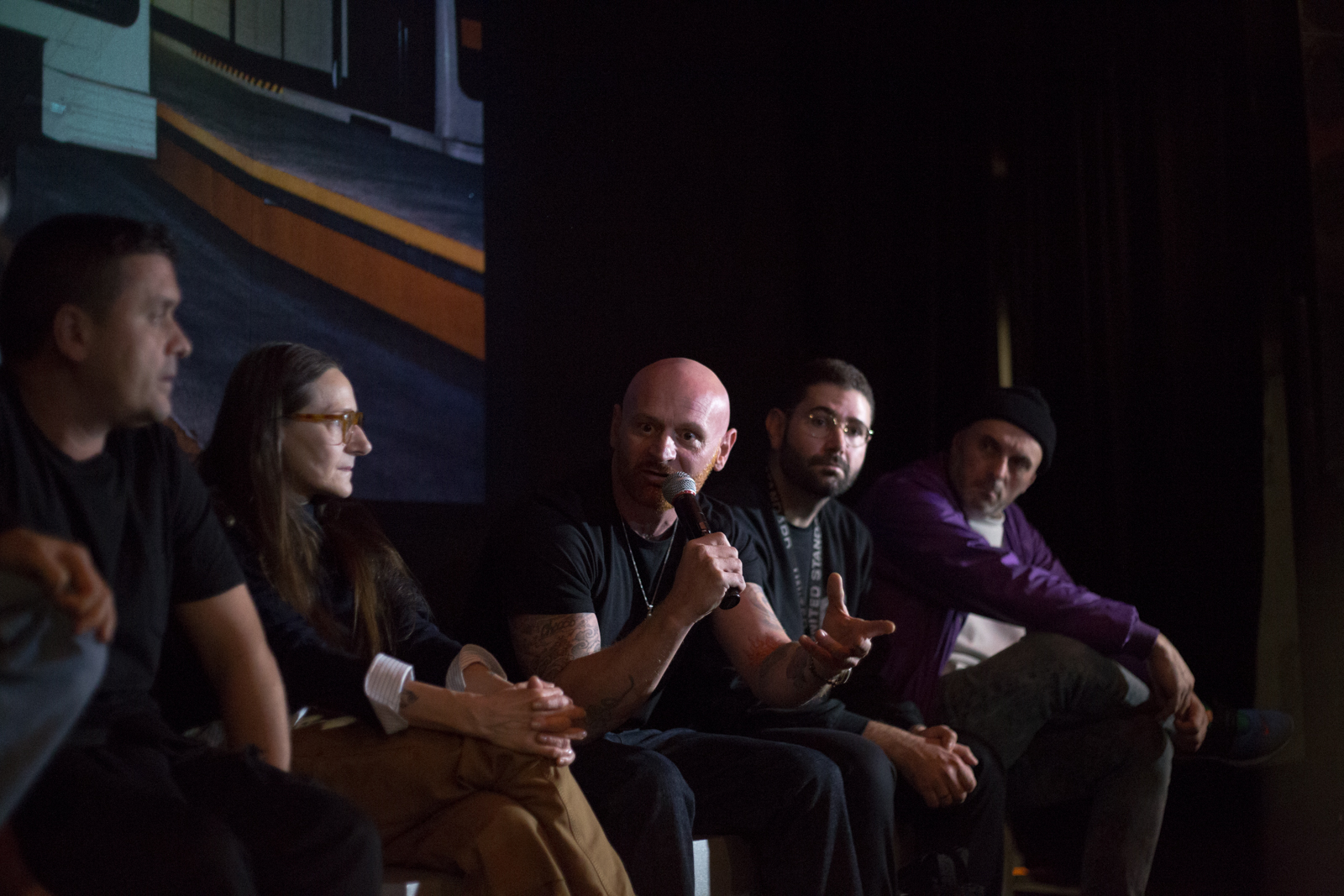 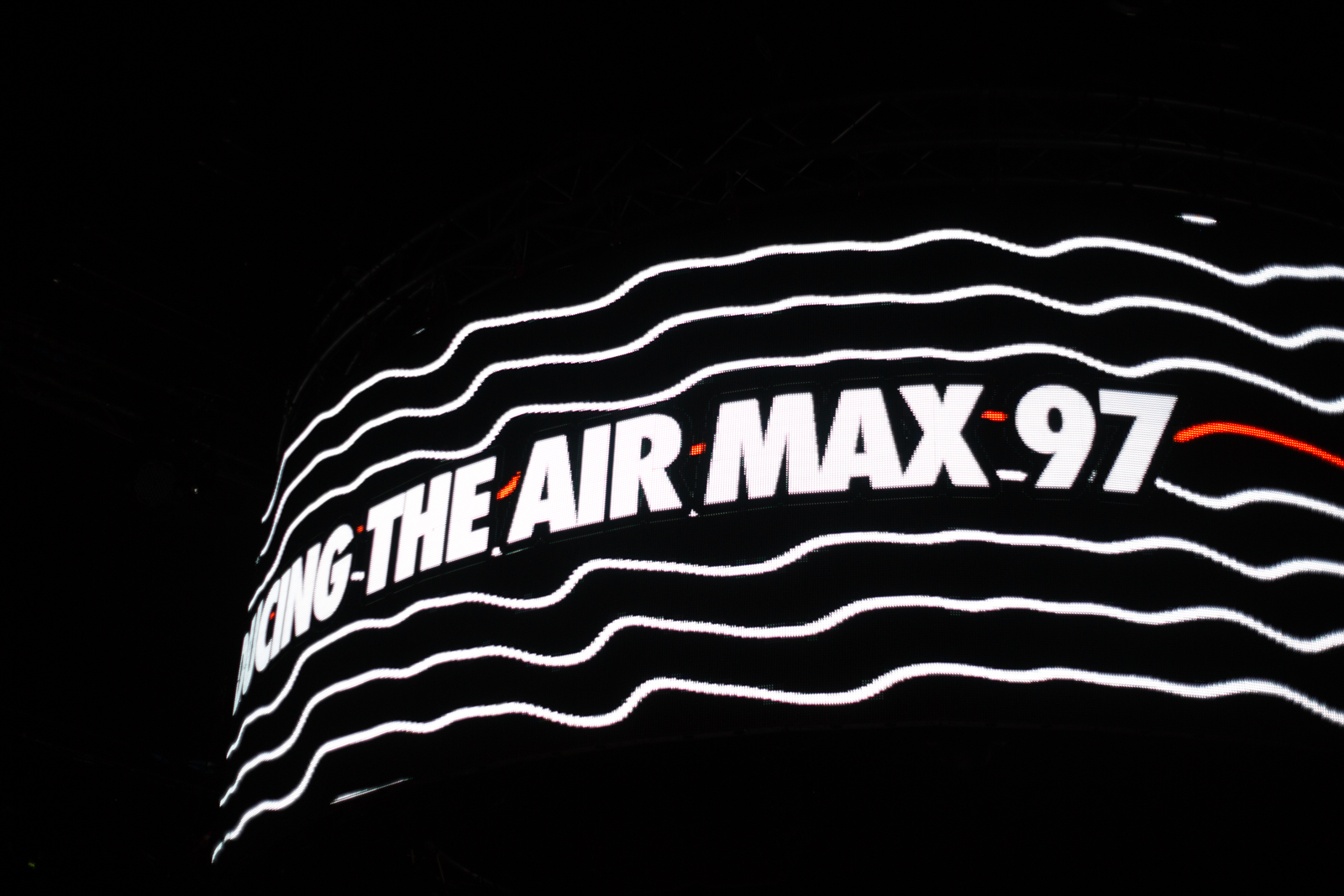 After the educational aspect of the event came the party. A host of Italian talent including Rkomi, Ghali and Dark Polo Gang warmed up the crowd for the first couple of hours before the Microphone Champion's arrival onstage, and by that time the whole space was jumping. Accompanied by Shorty and Maximum, Skepta took to the stage as the final headlining act of the night reeling off track after track from his Mercury Prize winning album, Konnichiwa, all whilst donning the Silver Bullet 97's on foot. 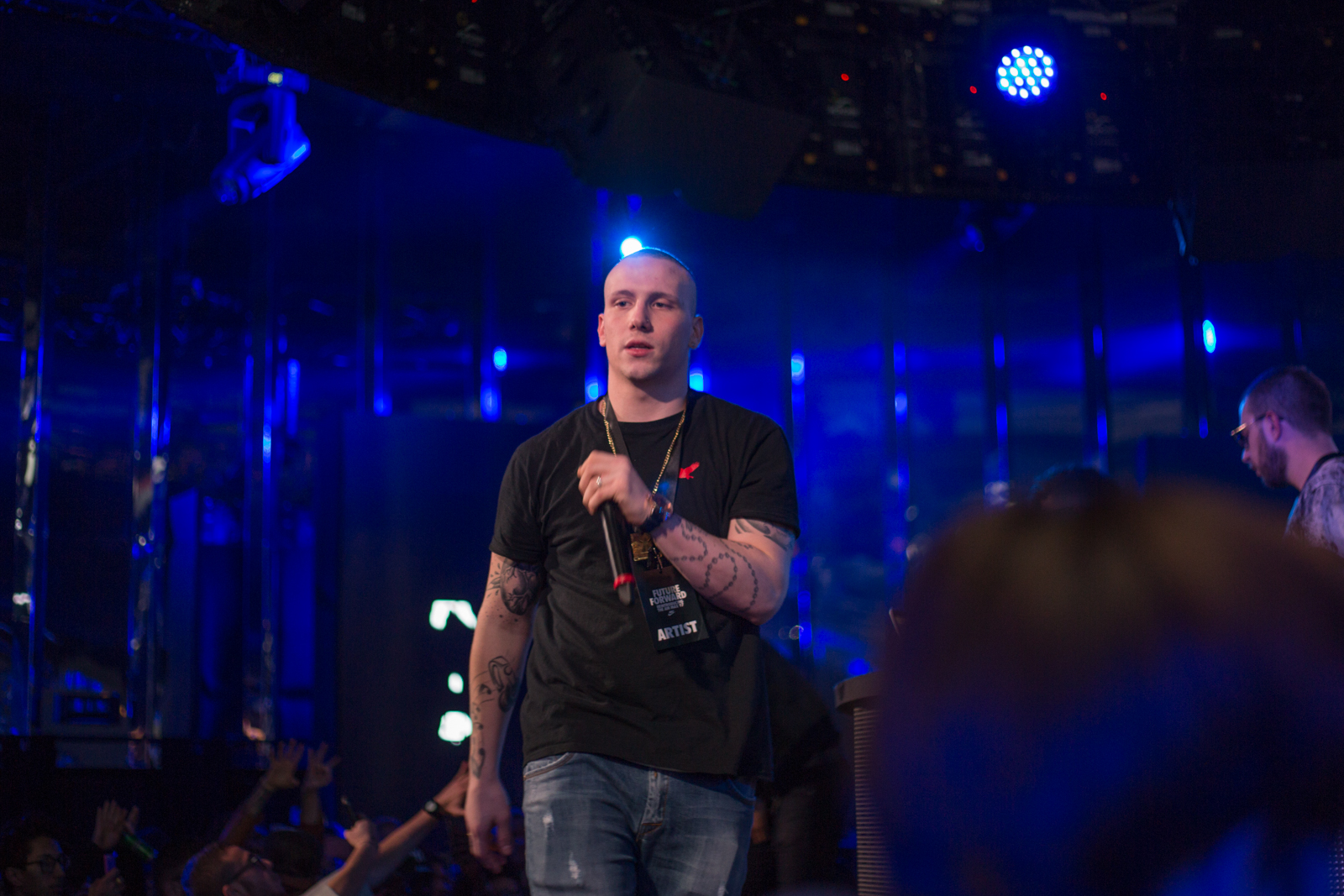 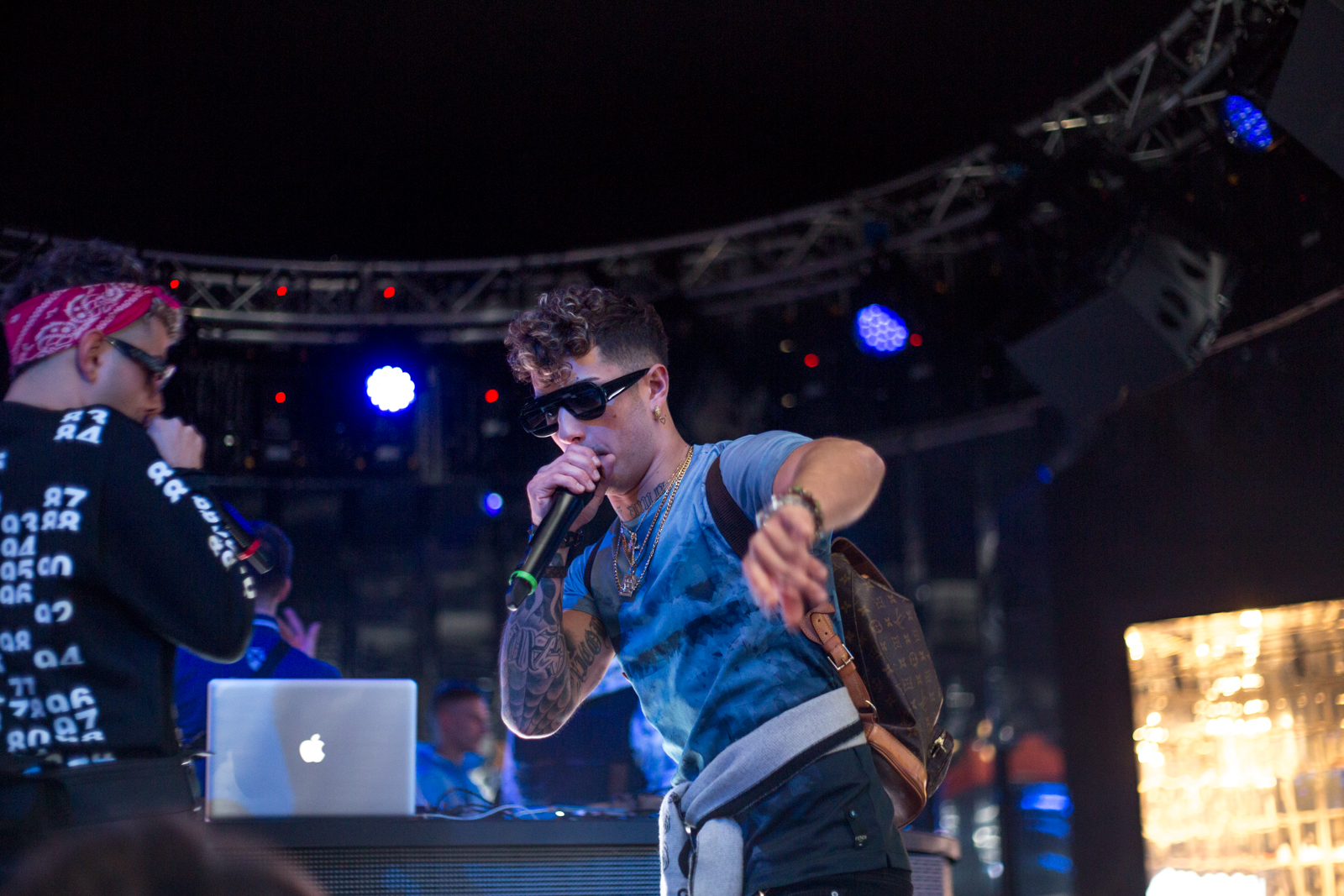 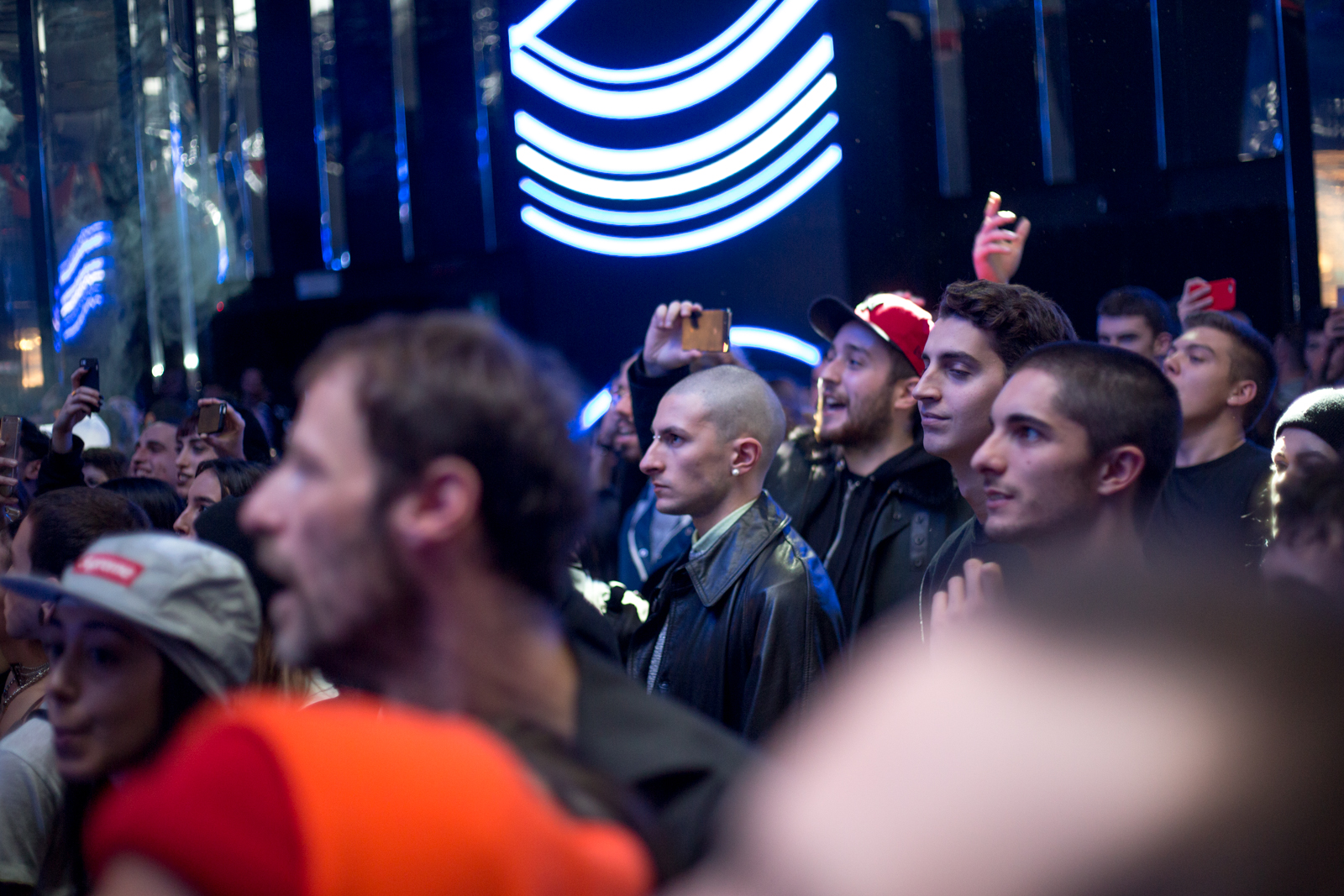 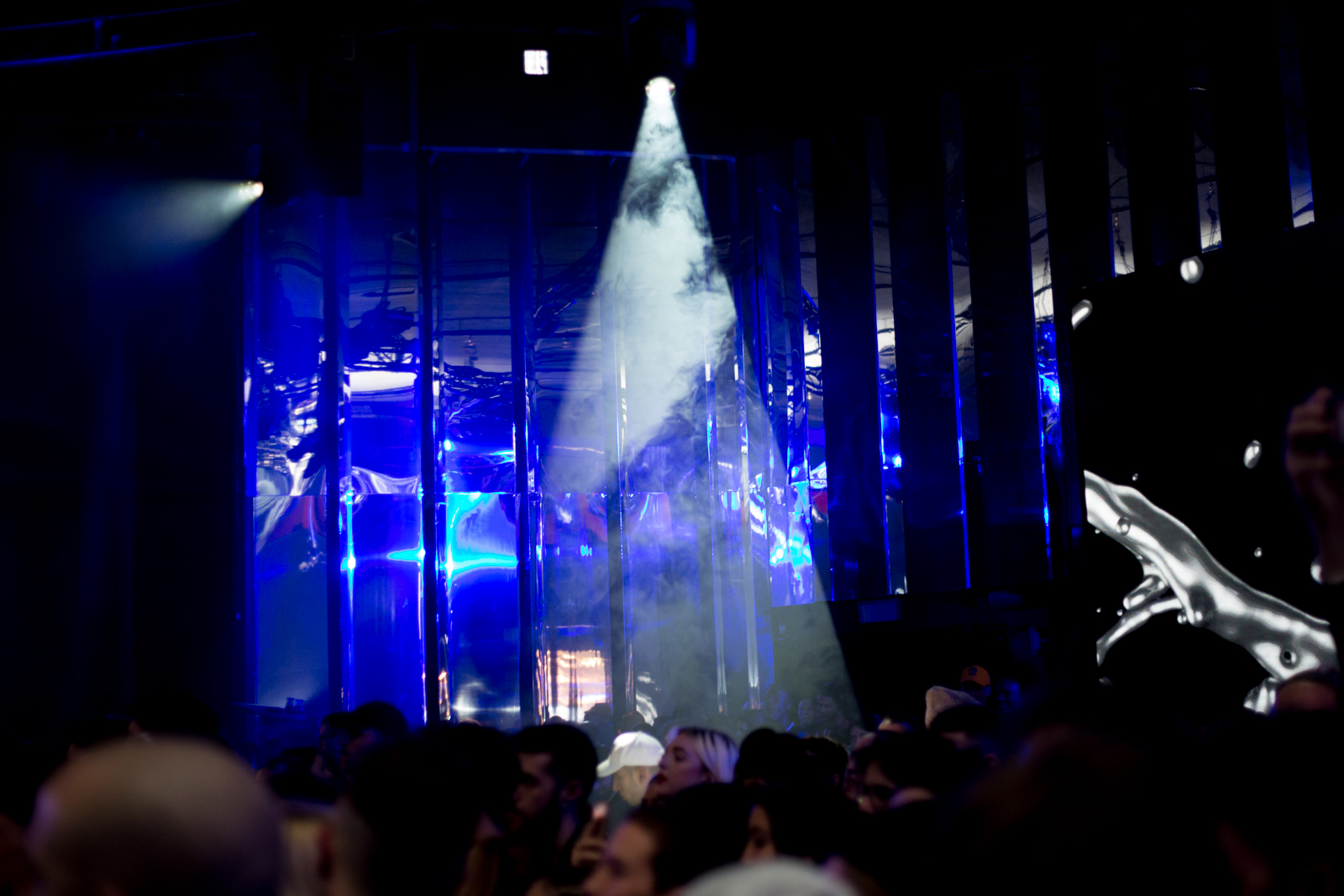 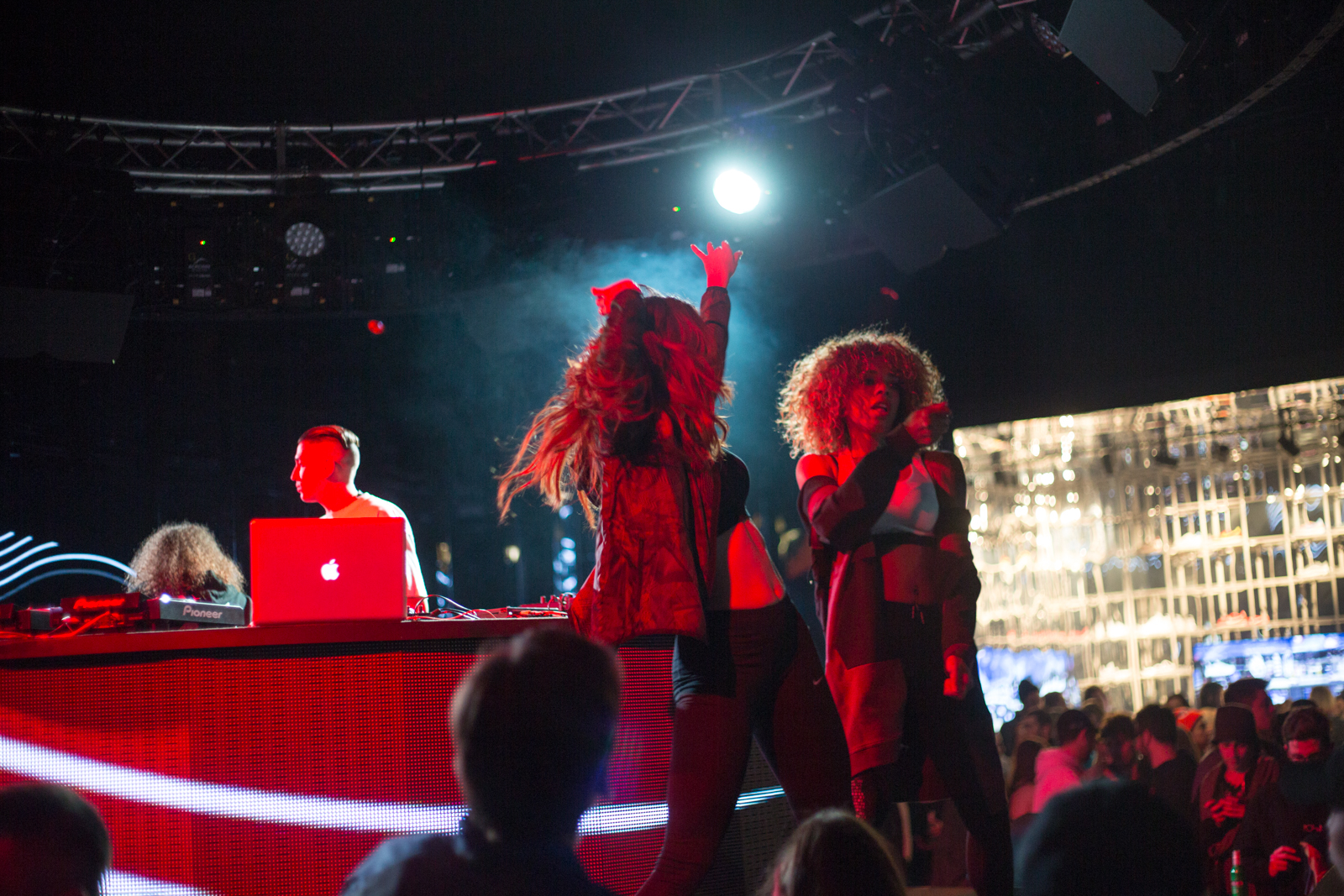 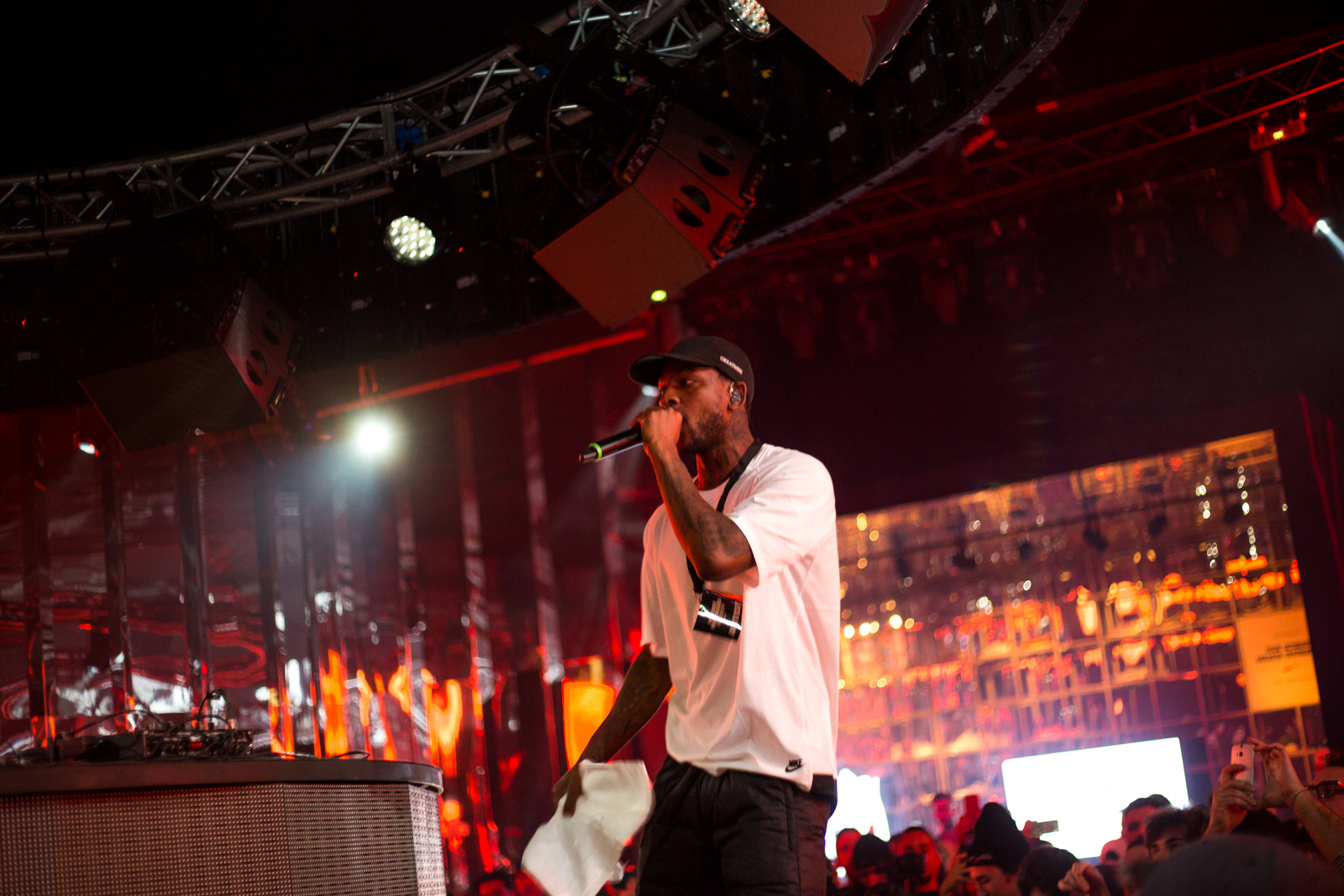 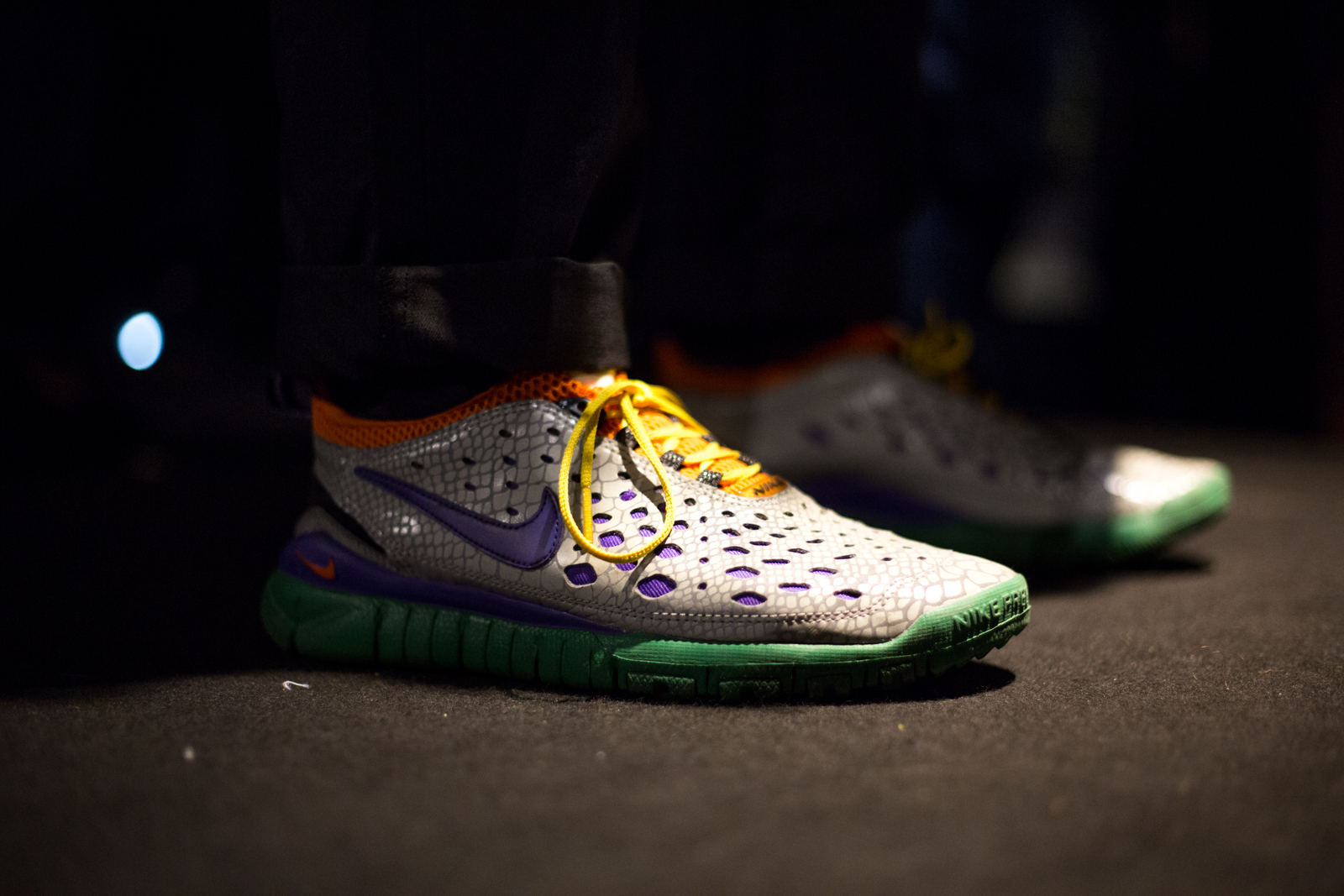 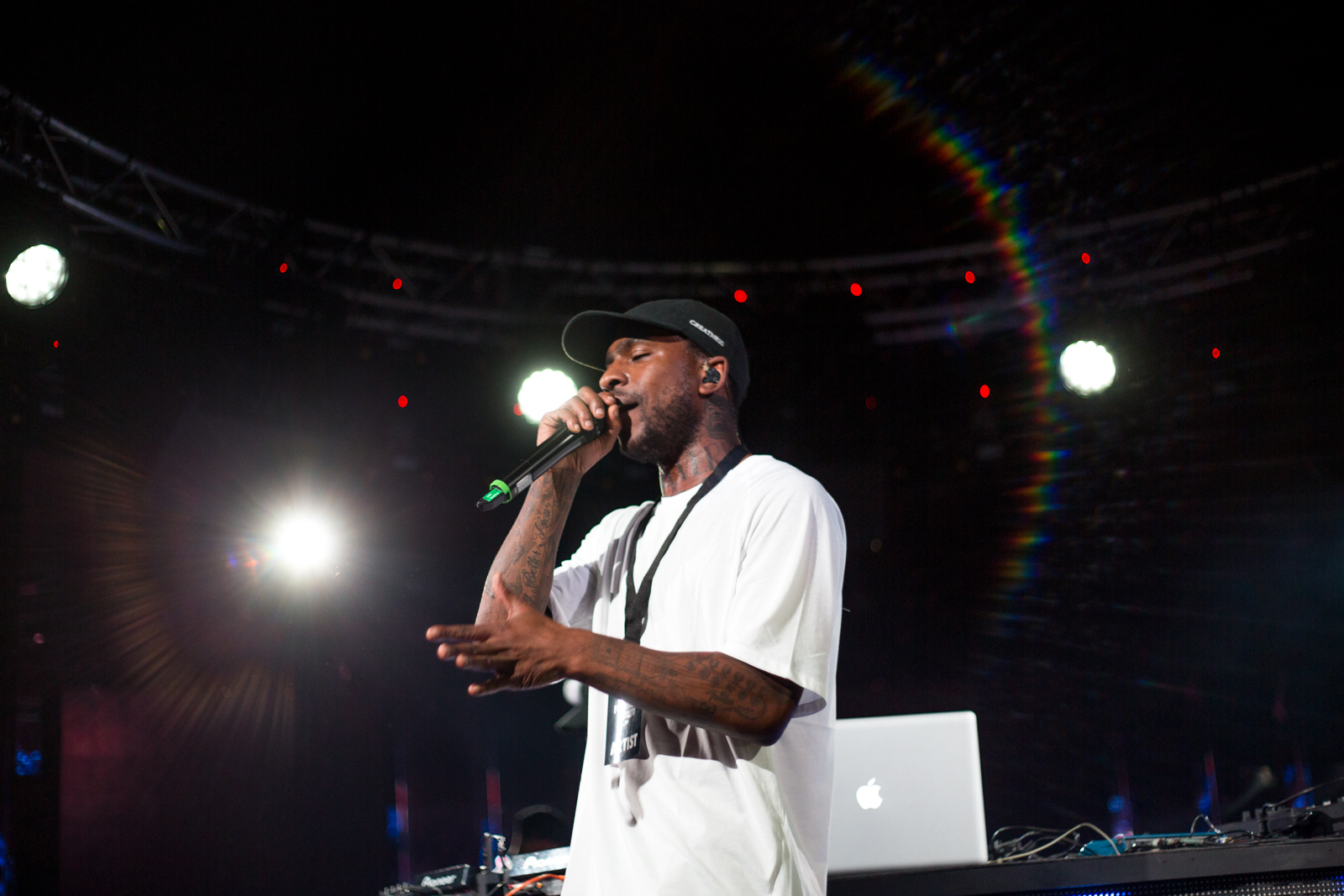