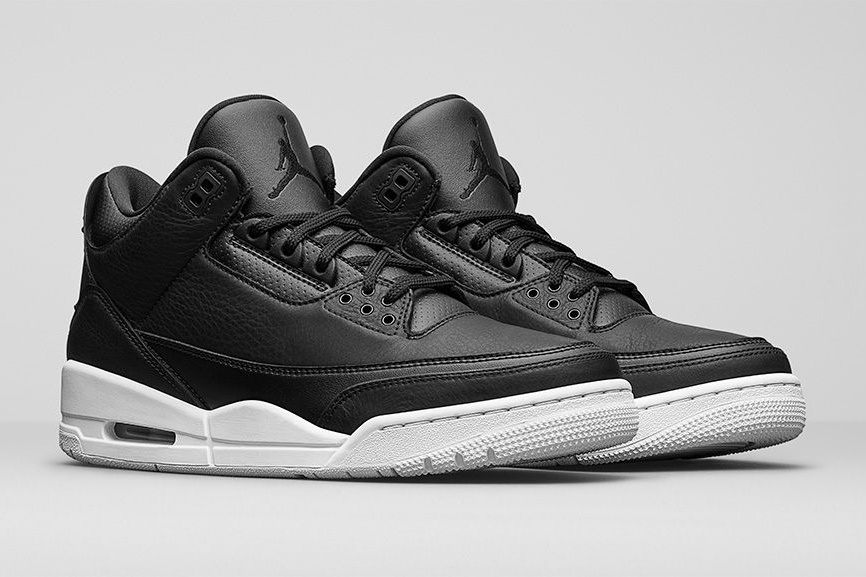 Released in 1988, Michael Jordan's third signature shoe continued to push boundaries and maintain Nike streak of innovation within athletic product. With Tinker Hatfield manning the helm on his first Air Jordan release, it was inevitable that something new was going to be brought to the table. After the successful introduction of visible air in his 1987 masterpiece, the Air Max 1, it was decided to begin expanding and start integrating the technology into other sporting categories. Debuting on court inside the Air Revolution in 1988 (also designed by Tinker), the same midsole tooling was transferred over into the Air Jordan III, with more of an emphasis given to the radical new upper design. In Tinker's sketches for the III he even refers to the new creation as the 'Air Jordan Revolution', a nod to it's predecessor. 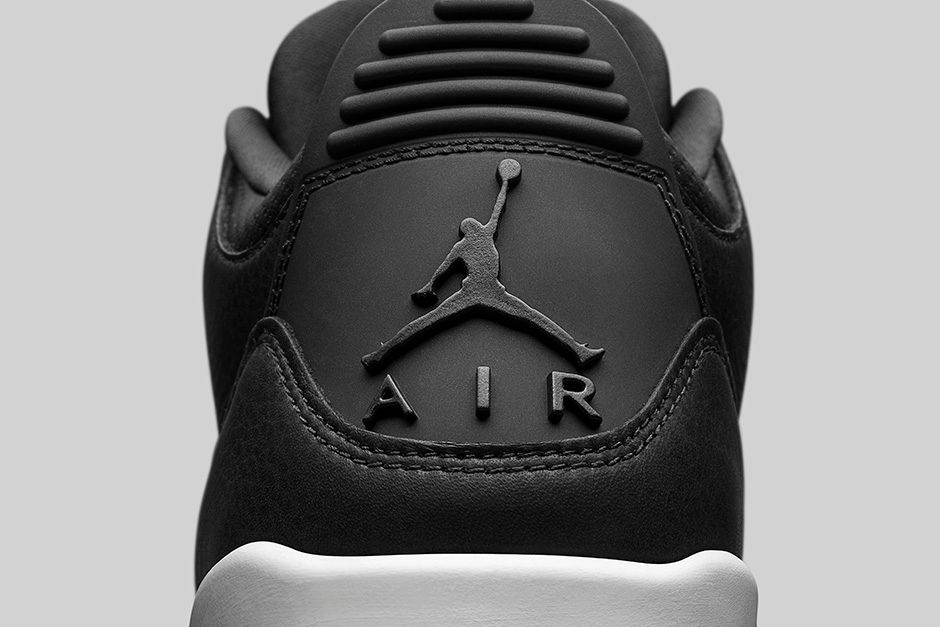 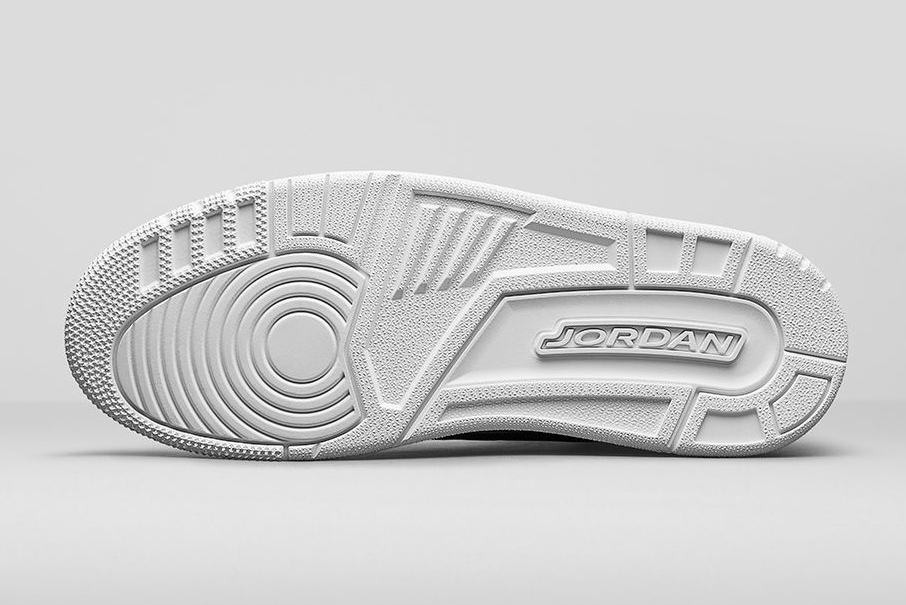 One design cue that followed through from the II was the use of animal print, with the Bruce Kilgore designed, Italian made shoe incorporating an iguana textured leather into it's mid-panel, in place of the Swoosh seen on the original Air Jordan I. A luxurious Elephant print made it's way onto the III to inherit the premium feel of the product line, and has been a mainstay feature for almost all of it's 28 year existence. 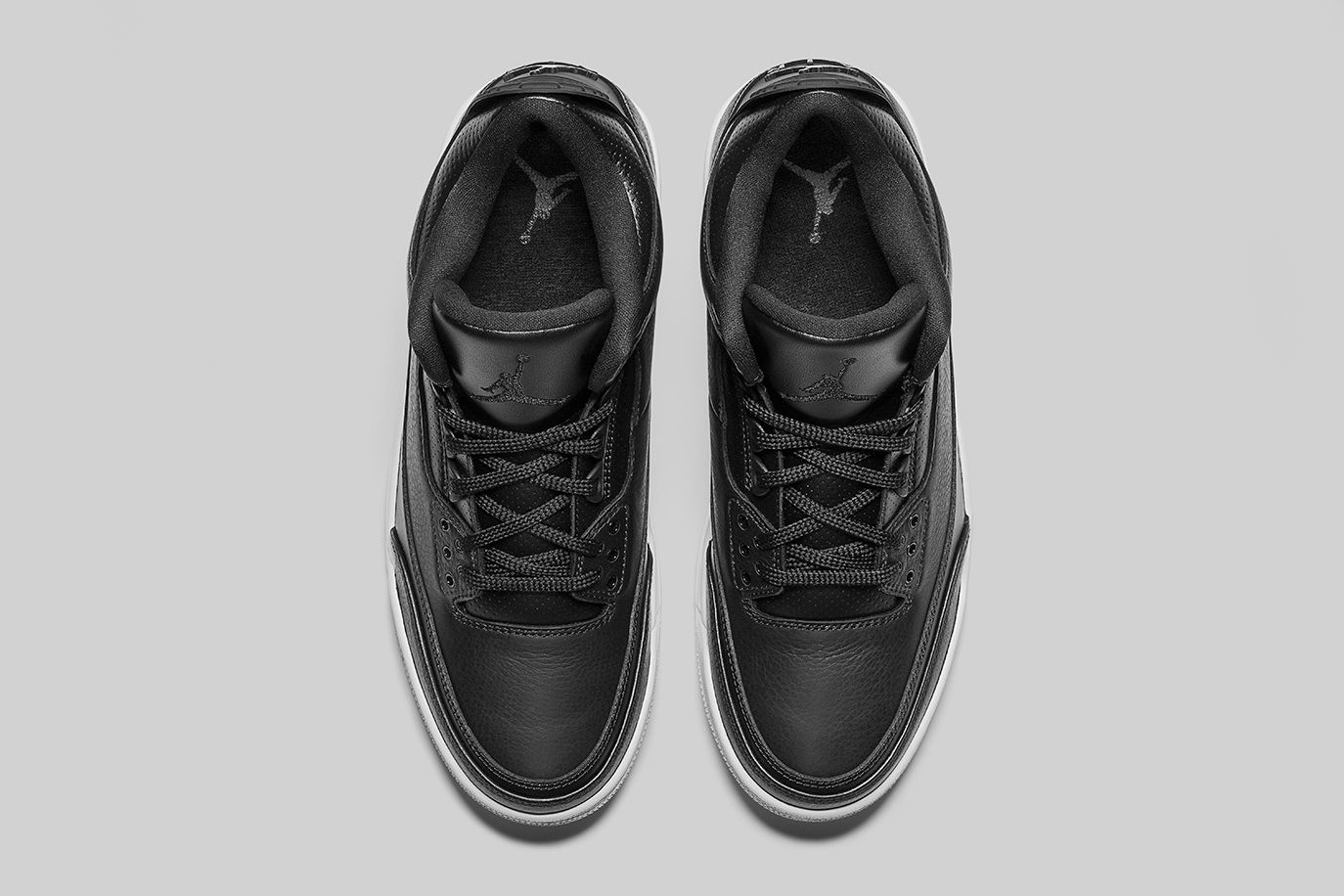 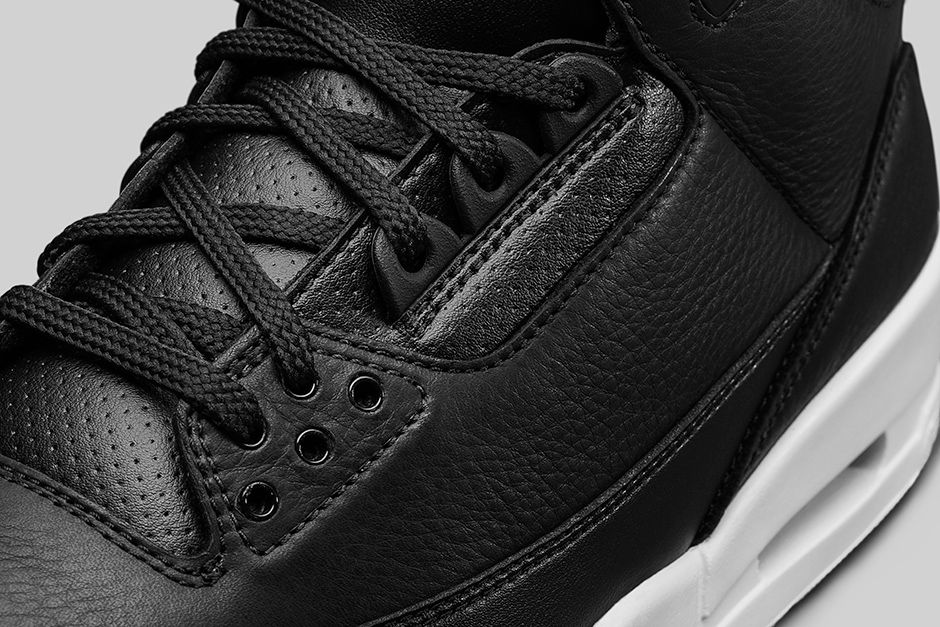 Following on from last years 'Cyber Monday' themed Air Jordan I, this year sees the same two-tone theme applied to the Air Jordan III instead. An extremely toned down version to the familiar OG versions we're used to seeing, the entirety of the upper is dressed in a black premium leather. There's not a hint of Elephant print in sight, one of the only times we've seen this happen aside from 2011's Black History Month release, and 2014's 5LAB3 'Element'. The Air Jordan III 'Cyber Monday' will be available online and in selected size? stores on Saturday 15th October, priced at £160. 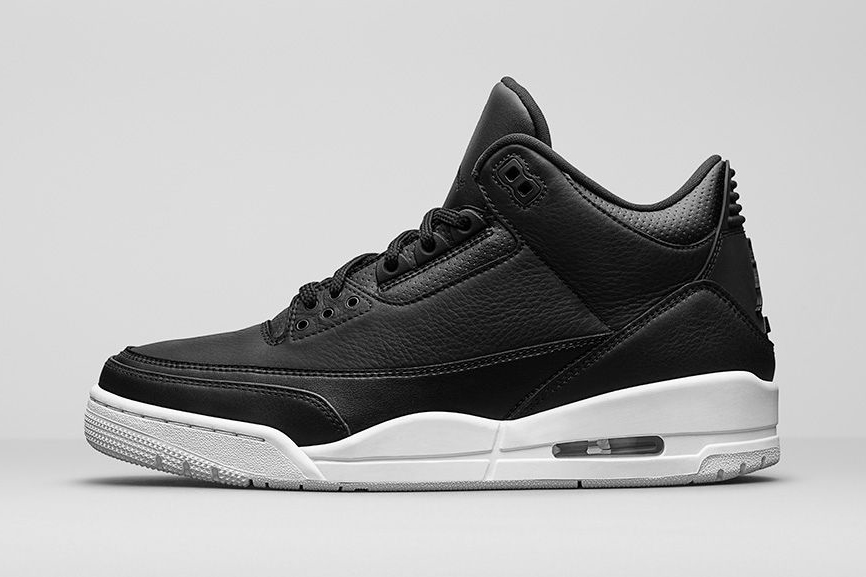 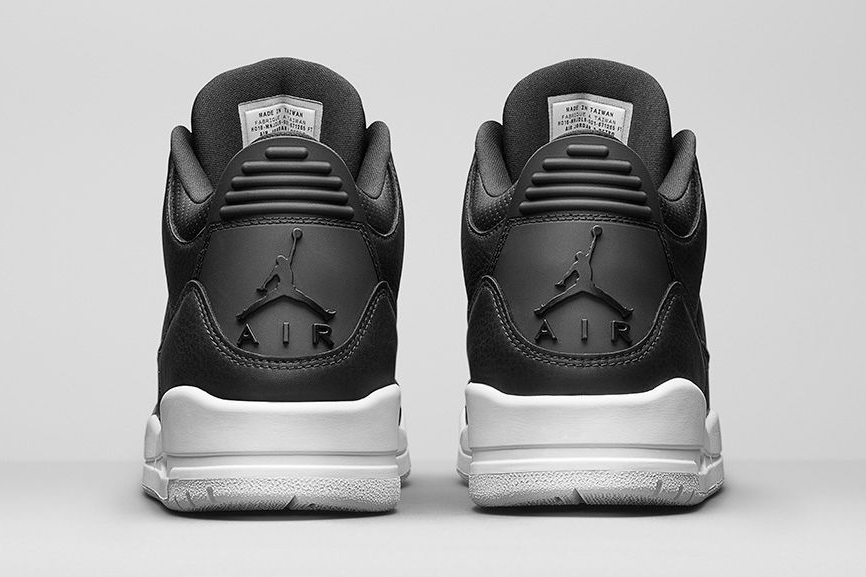