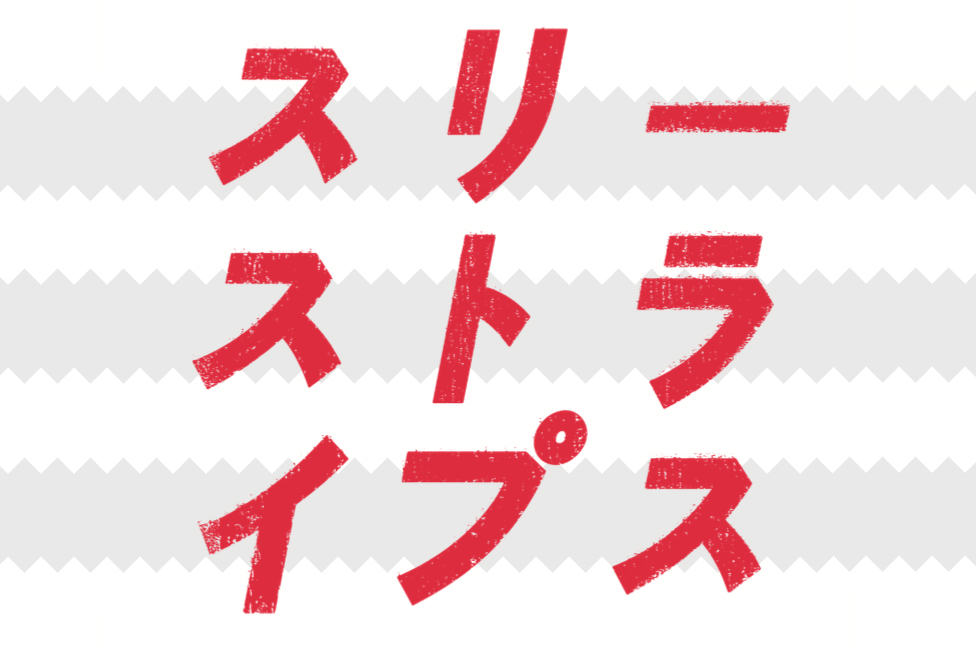 As yet more gems are unveiled from adidas' secret past in Japan, we catch up with three stripes devotee Neil Selvey to find out why the land of the rising sun still holds such prestige with collectors.
Japan’s reputation as a mysterious and enigmatic cultural outpost is one that has enamoured Western collectors for decades. The East Asian island’s unwavering commitment to smart design, carefully curated fashion, art, and culture has often caught the attention of Europe and America’s most committed, obsessed, and knowledgeable. Yet, more often than not, Japanese output has remained tantalisingly out of reach. adidas Japan’s contributions to the adidas Archive throughout the 1970s and ‘80s are no exception to this rule; and whilst releases like the 350 and München are finally being made available to a Western market, for a long time they were the preserve of only the most innovative and keenest collectors. 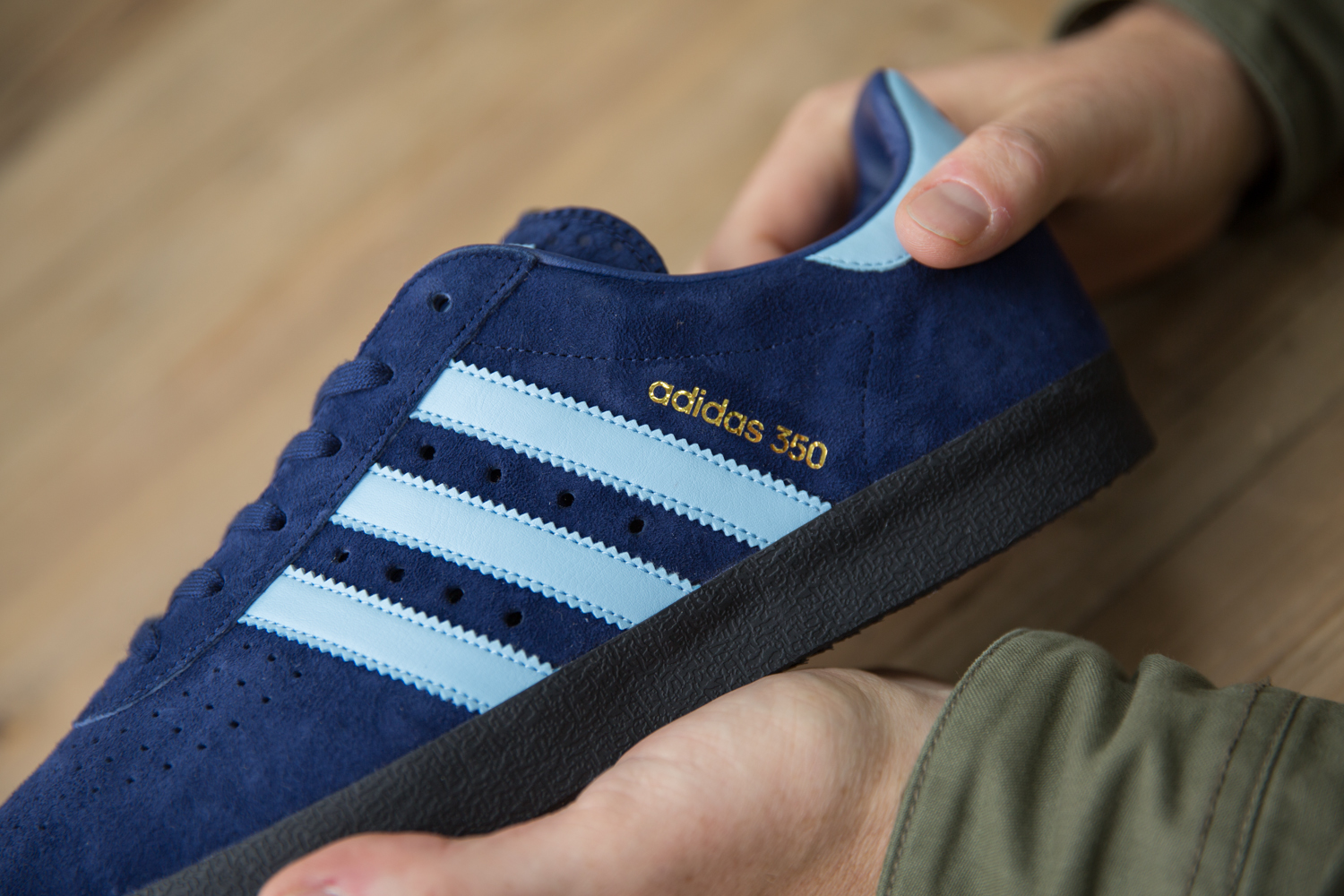 “adidas had no regional office in Japan at the time so they used distributors” explains Neil Selvey, one such collector and adidas expert. “They started in the late 60s with Kanematsu Sports then, from the mid-80s, a company called Descente. The distributors were invited to select stock from the European ranges based on what they thought would sell well, giving them a lot of control in terms of what was sold. Everything was based on local tastes and what sports were popular, so they made a lot of baseball cleats because baseball is massive over there, but they could also ask for certain models to be made in colourways that you couldn’t get in Europe. The AS series was released in Japan in 1980, but most of the shoes were actually made in Europe, with the 350 manufactured in Yugoslavia and available in a choice of three colourways. They didn’t actually make any adidas in Japan until 1977, and even then they still imported many of the shoes from other countries.”
Pre-internet and social media, most Western collectors were blissfully unaware of the colourways and silhouettes being made accessible to a Japanese market. With the introduction of online communication however, and fuelled by some old-fashioned one-upmanship, Japanese releases began to take on a mythical status amongst Western adidas collectors, becoming the holy grails of many collections.
“I think it is a combination of factors” explains Neil on the appeal Japanese adidas releases still hold, “as mentioned previously, you had the colourways which were different from the ones you could get in Europe. In the 1990s in particular you could get all manner of vivid and contrasting colours, including faux animal skin and metallic finishes. Although they produced adidas in Japan they used the existing European designs as templates. For instance, they may take the upper from one design, stick a different sole unit on it, change the uppers colour or material, and give it a different name— which made for some weird and wonderful models. 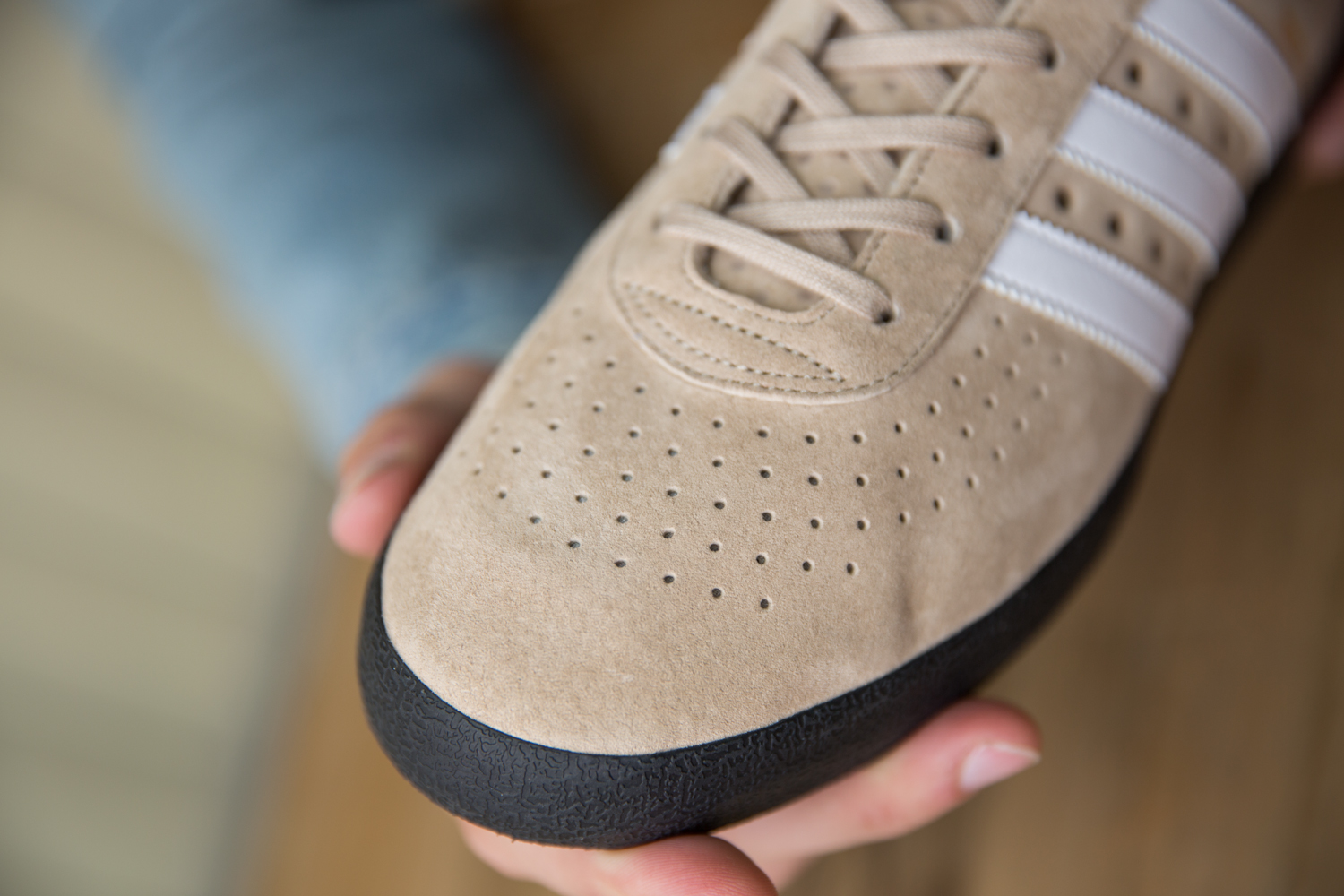 “The build quality was also excellent. adidas had quality control measures in place to ensure that the foreign manufactures produced product fit to bear its name; the Japanese stuff is right up there with the German and Austrian made shoes.
“The other, and perhaps the most important, factor is the rarity. Those shoes were only released in Japan, so you would have had to go there if you wanted to buy a pair. With the internet it’s a bit easier to source them nowadays, but some of those vintage models are now so rare that it’s practically impossible to find a pair. I’m glad that adidas have decided to reissue some of the Japanese styles as it makes it a lot easier.” With the 350 and Japanese München being extracted from adidas’ archive through Spezial, and now size?, it seems that Neil and other collectors will finally get a chance to see long-lost styles readily available. Are there any others from the Japanese chronicles that he would like to see return? “The Tobacco and Tahiti— which were among the last shoes to be made in Japan— are popular. I’ve got a pair called Guam which are red with gold stripes; they’re certainly a conversation starter if you bump into an adidas fan. There’s also loads of really rare models like the Napoli, Genova, Florida, and Augusta—you’d be extremely lucky to source a pair these days, but you never give up hope.”