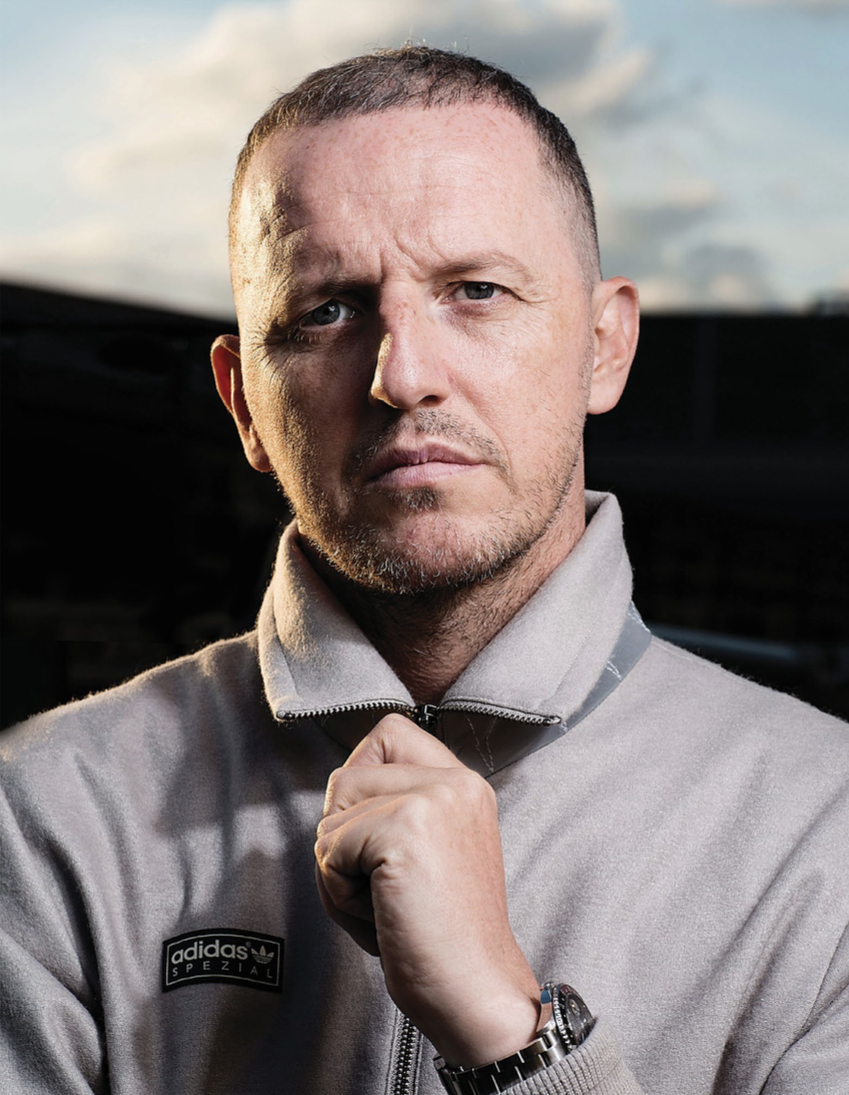 The advent of the Albrecht is the culmination of another journey through the hallowed adidas archive in Herzo. So who better to turn to than the authoritative voice of Gary Aspden - collector, obsessive, curator of the Spezial collection and the man responsible for the brand new Albrecht. We sat down with Gary to chat about inspirations, somehow managing to unearth a pair of Sevilla against all odds and his passion for combining adidas' storied history with a contemporary approach to trainers. The Albrecht comes heavily influenced by the Adidas Sevilla - what is it about the shoe that you found so appealing? The upper pattern of the Sevilla is as far as I am aware unique. I love how the lip that runs around the toe continues up to the collar with the eyestay inset inside it. Considering the scarcity of the original Sevilla, what challenges did that present from a design point of view? We didn’t want to recreate the Sevilla to its exact specifications - it is quite a lumpy shoe in the flesh. We took its upper as a foundation for the design of a new shoe and worked from vintage catalogue images. If we had been looking to do a 1:1 reissue of a Sevilla then using images would’ve been very risky and could’ve left us prone to inaccuracies in the upper specifications. Fortunately we weren’t aiming for that so what we had was sufficient for our purposes. I heard you were only able to source a single pair - how did that come about? Ironically, I actually sourced the Sevilla about a week after I had signed off on the final Albrecht SPZL sample. A German collector had posted a pic of a pair he had found asking if anyone knew what they were. I contacted him to tell him they were adidas Sevilla and from there we ended up doing a deal on them (and about another 30 pairs). A month or so later I met up with him in Germany to collect them and they are now mine. I was pleased when I finally got a hold of a vintage pair as I quickly realised that what we had created with the Albrecht SPZL was in my opinion a far better looking product than the shoe it had taken its inspiration from. 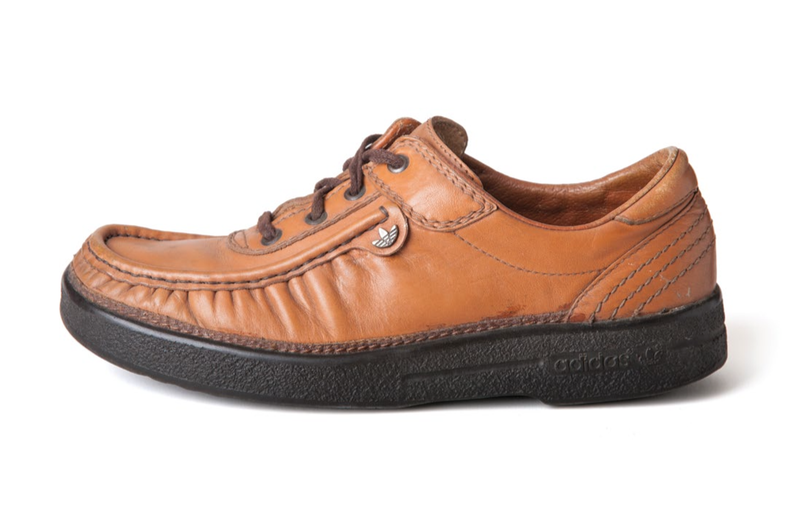 With that in mind, did you draw inspiration from other parts of the adidas back catalogue? Yes - we combined the Sevilla inspired upper with the Gazelle OG tooling and puzzled for some time over how best to brand the tongue (a lot of the OG adidas Leisure shoes had no branding on the tongue or at best a stamp). Now that you’ve got the finished product, how do you think it compares to the source material that inspired you in the first place? Better. Some purists believe that the original designs can never be topped but I have to disagree in some cases. Some of adidas’s archive is made up of timeless, design classics that are unbeatable. I believe there are some models that with some simple modifications can be improved. When I began working with adidas in the late 90s I constantly badgered the product managers about reissuing leisure shoes like the Palermo and Korsika as I remembered them from my youth. The tooling no longer existed and the product teams generally prioritise creating new toolings that have the potential to become commercial propositions. With some of the leisure shoe tooling their commercial viability is questionable. They weren’t convinced that the demand for these relatively niche styles would fulfil that commercial criteria. Around 2000 I found some deadstock adidas in Scandinavia and there were several pairs of Korsika in small sizes (I actually gave a pair to Noel Gallagher). Finally getting hold of the shoe was strange because, it seemed very different to how I had remembered seeing them when I was younger.
You’ve spoken before about wanting to re-inspire interest in the Leisure range. What is it you enjoy so much about it? Do you think combining that style with trainer tooling is a way of making it more contemporary - bridging a gap? I think there is some interest that already exists but a lot of newer adidas fans are not necessarily aware of these styles. adidas creating and producing leisure shoes has a legitimacy because of its history in this area. There is something very European/ Germanic about these types of shoes. They are understated and are the antithesis of the crassness of much modern ‘streetwear’.