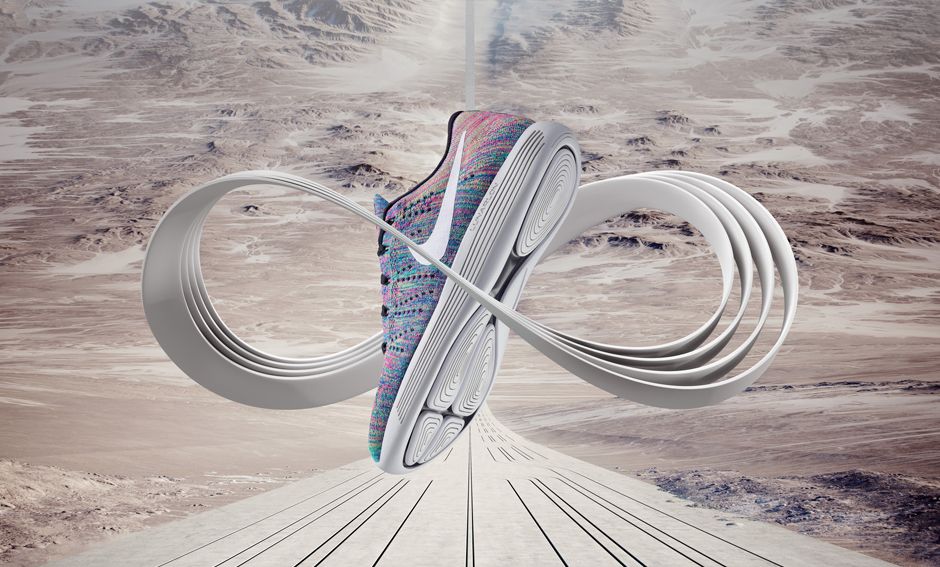 Each time a new iteration involving Nike's innovative Flyknit technology is announced, there's always that one colourway that everyone is on tenterhooks waiting for, the 'Multi'. The latest shoe to adopt the moniker is the Lunarepic Low Flyknit, the downsized low-top version of the original Epic which removes the angle-supporting sock for runners who prefer to not have the restriction. The entirety of the upper is created out of the lightweight woven fabric, an idea designed to create a second skin and project the feel of running barefoot. The second advantage of Flyknit is the breathability aspect, helping to fully ventilate the foot during performance. For this drop there are variations for both men & women, with the mens option closely resembling the tones we've seen previously on the Flyknit Racer 'Multi' releases. The women's colourway fuses tones of purple, pink and green, mixed up in linear patterns thanks to the knitting technique. Black Flywire runs through the sidewalls of both shoes to offer strength and support across the midfoot. The latest evolution of Nike's excellent Lunar midsole tooling has been added to the Flyknit upper, the lightest version yet, with advanced cushioning pads spanning the length of the shoe to aid with ground impact. Both the mens and women's versions of the Nike Lunarepic Low Flyknit 'Multi' are now available online and in selected size? stores. Men's Nike Lunarepic Low Flyknit 'Multi' 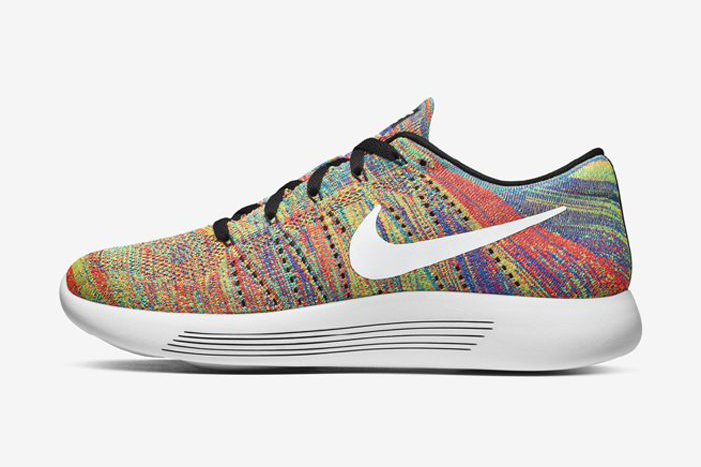 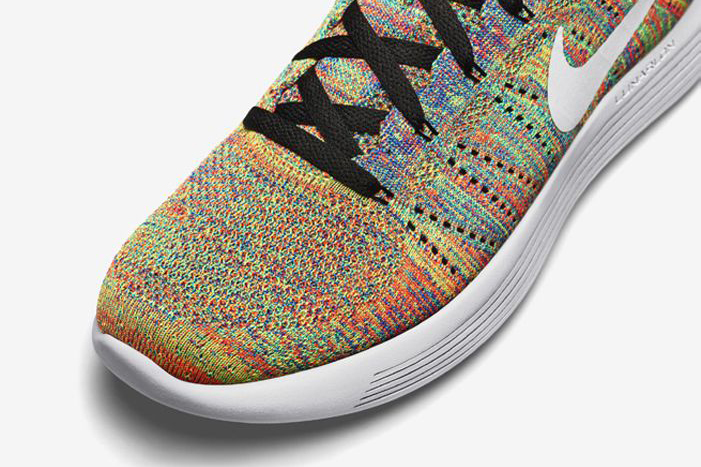 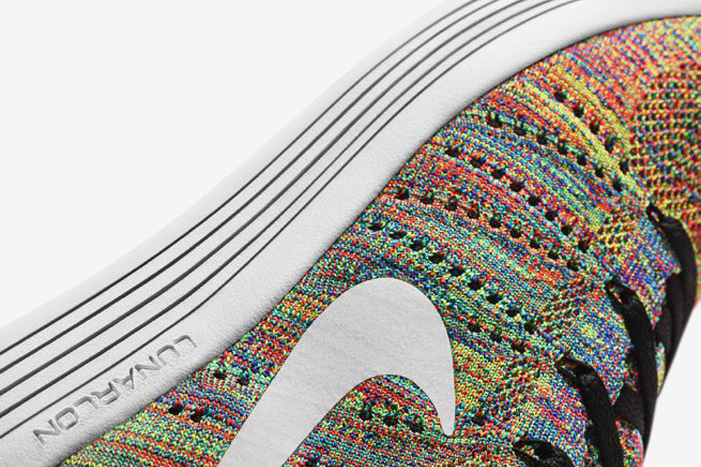 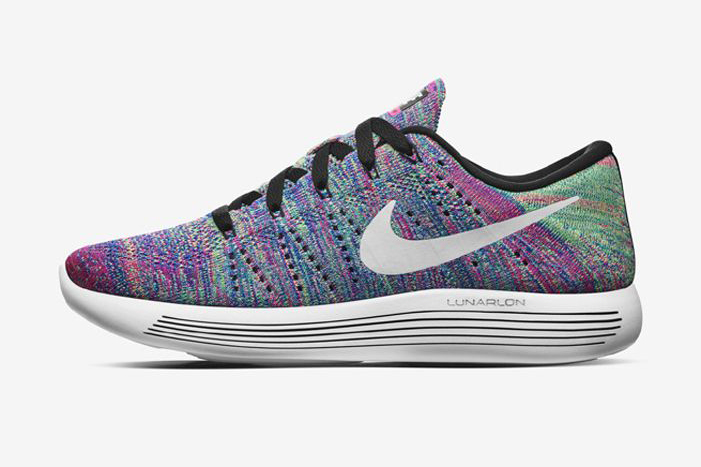 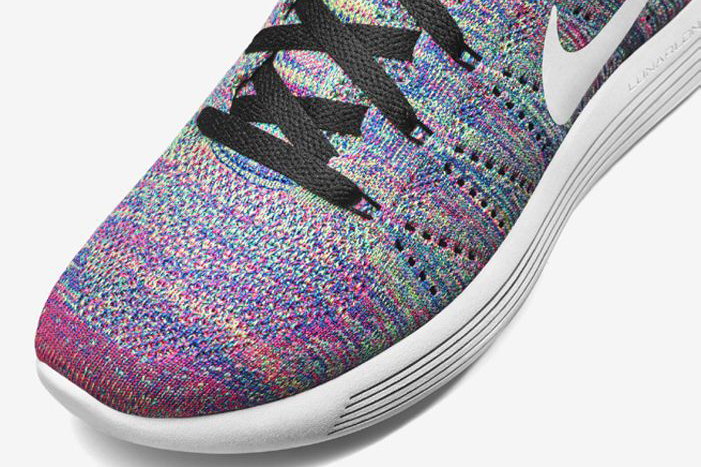 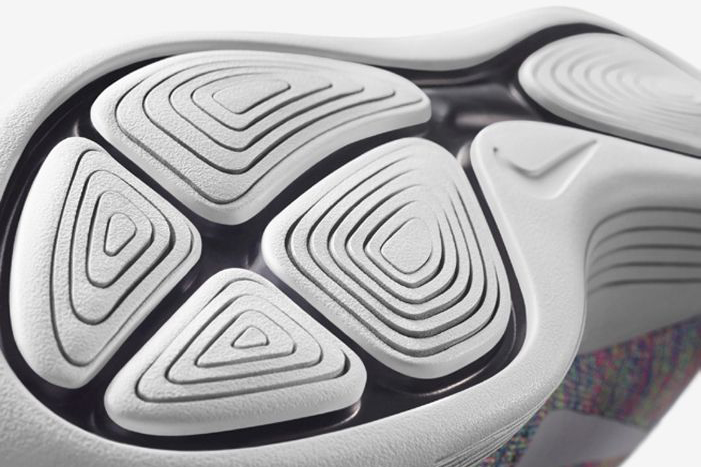 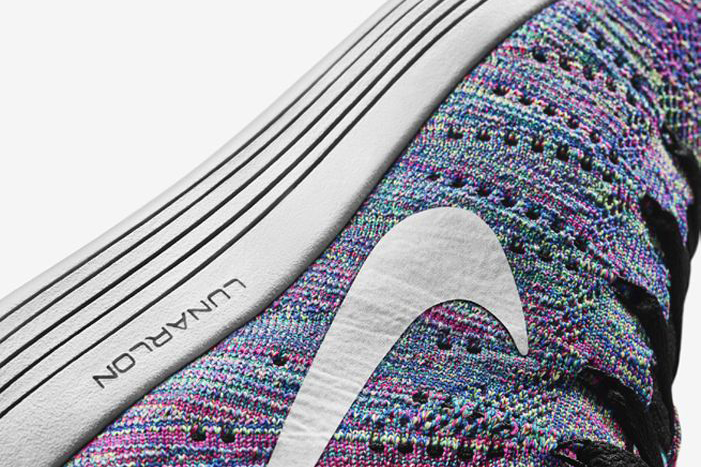