adidas x Parley for the Oceans

https://www.youtube.com/watch?v=U7K8VIqmj-M Debuting all over social media in July last year as a prototype concept, the Three Stripes’ collaborative creation with oceanographic organisation Parley for the Oceans raised an extremely important discussion about the world we live in. Highlighting the importance and dangers of single use plastics, the shoe itself was constructed using illegal fishing nets that were taken from the sea during a Sea Shepherd mission. 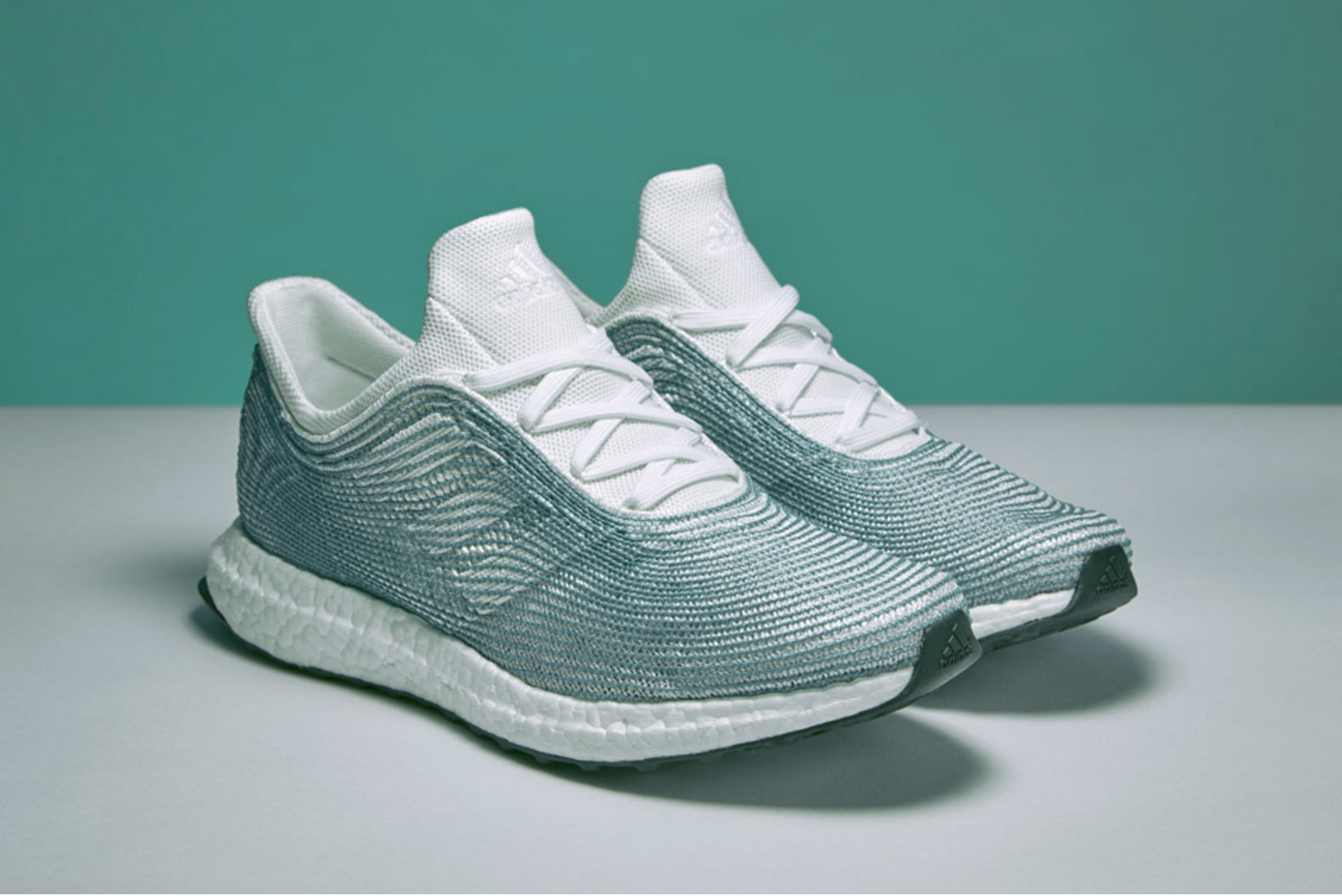 Created to fall in line with their recent ‘Futurecraft’ initiative, the shoe looks to the future to explore the possibilities of footwear construction, while at the same time giving consideration to the world around us and helping to improve the environment that all of us have an impact on. With the vast amount of waste produce created across the globe, It would be incredible to see recycled materials used in the process of producing materials for footwear to give that little bit back to the world. 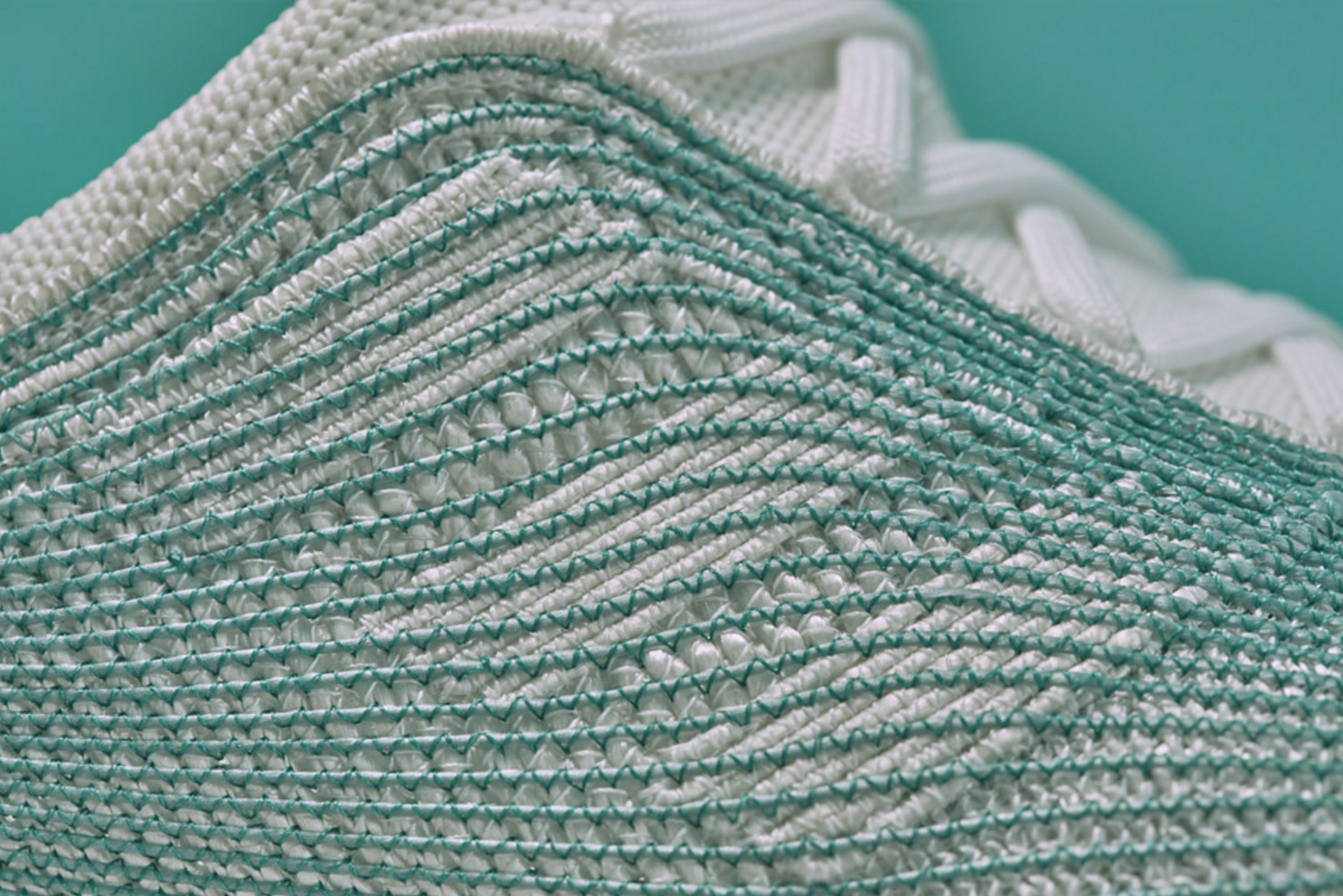 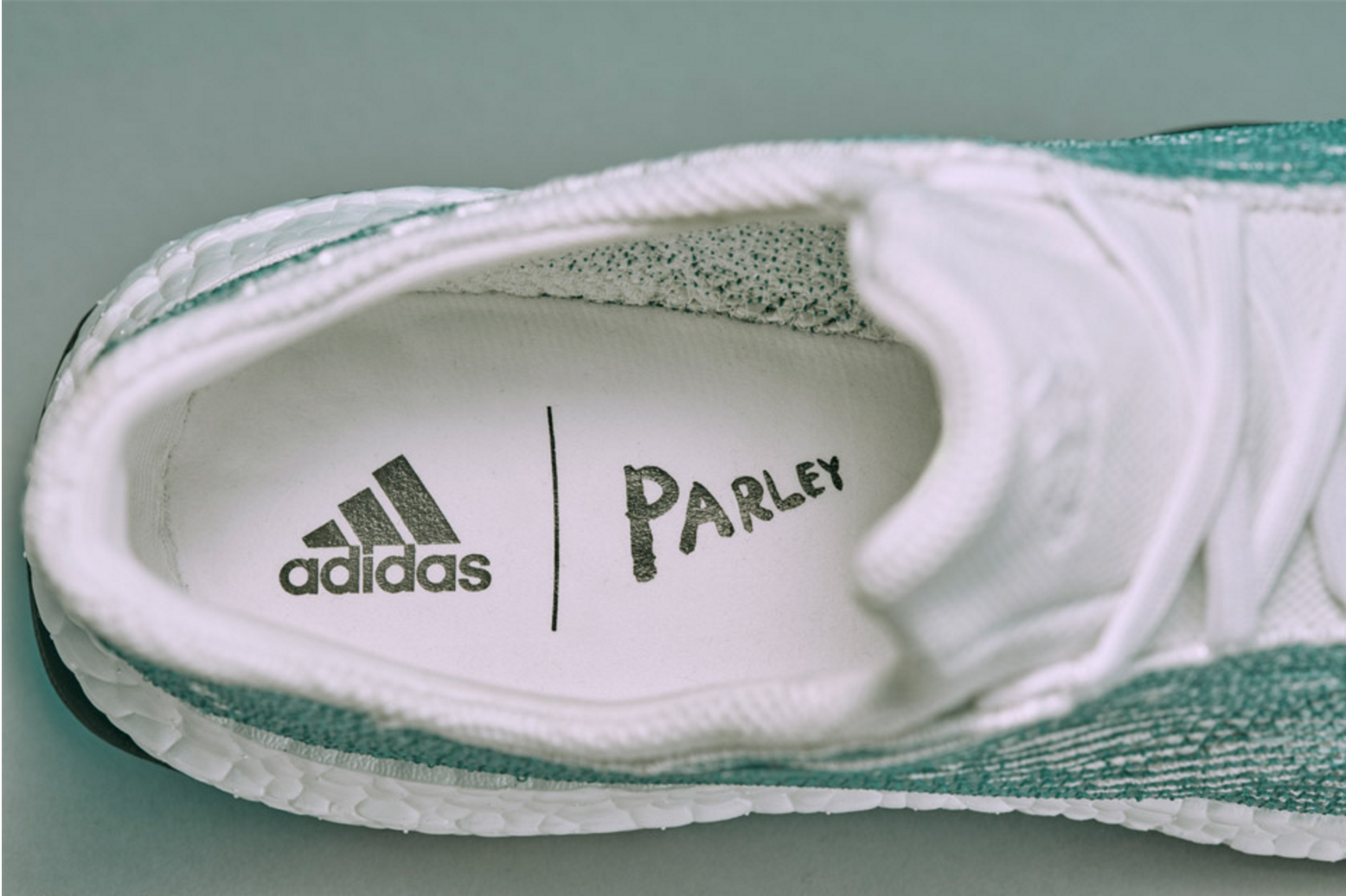 The shoe itself resembles the various incarnations of Boost we’ve come to know and love, but a closer look at the upper reveals the innovative, considered approach to material choice. Utilising Parley Plastic, a recycled material created by reusing fishing nets acquired from the sea, a fibre has been produced which seems to be able to be integrated with adidas’ constant experimentation with the Primeknit process. 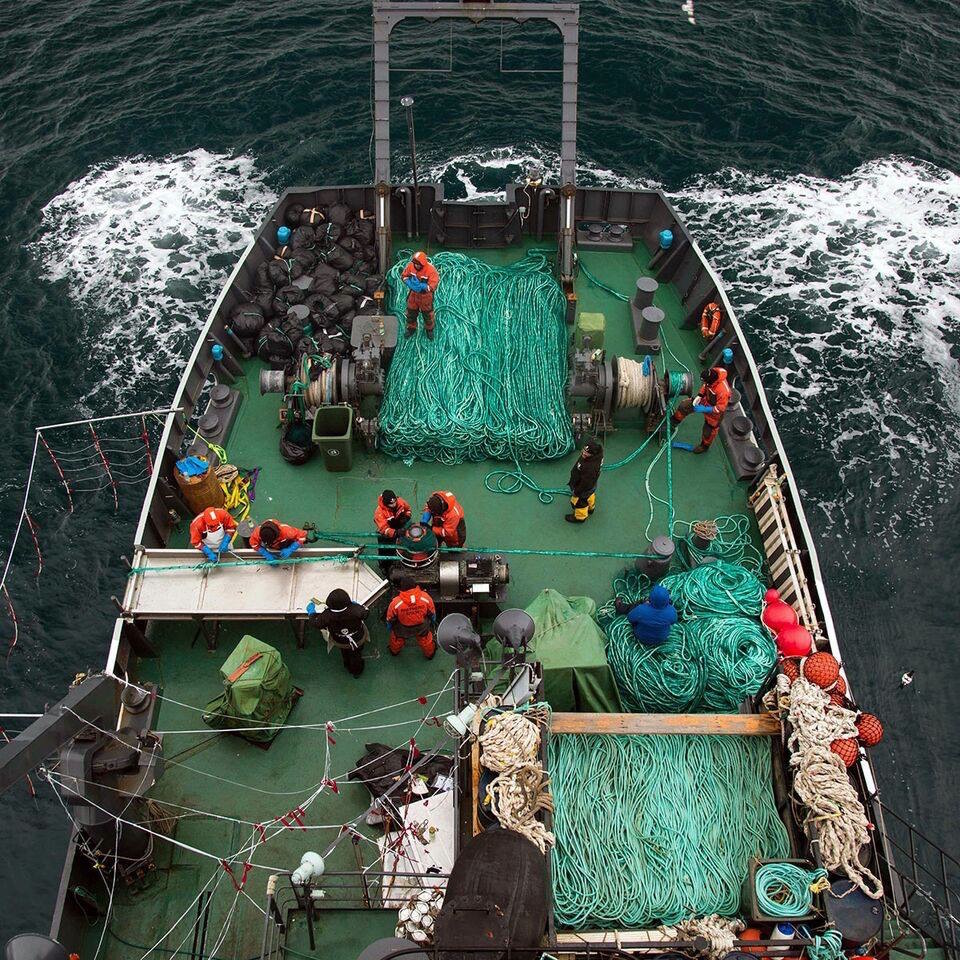 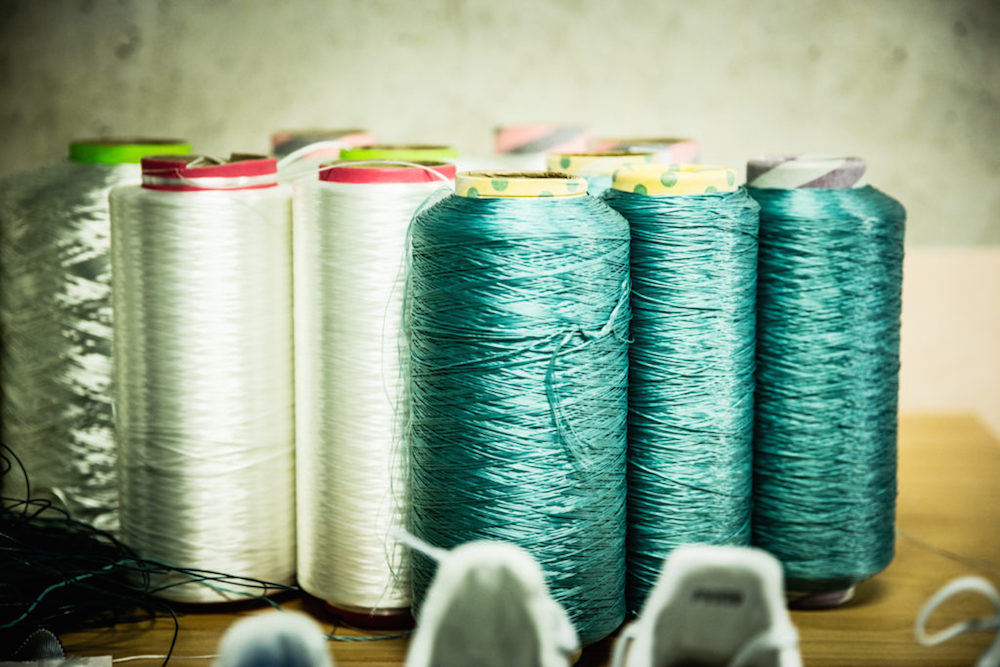 The Parley shoe was created by London based industrial designer Alexander Taylor, who some might know is also responsible for other Futurecraft projects we’ve seen emerging over the past 12 months, and was a main contributor in the development of Primeknit in 2008. Unfortunately in this instance the shoes will not be available at retail, but by a social media experiment whereby you create a video of yourself pledging how you aim to avoid using single use plastic items and support the Parley for the Oceans project. Head over to the adidas UK Instagram for more information here. 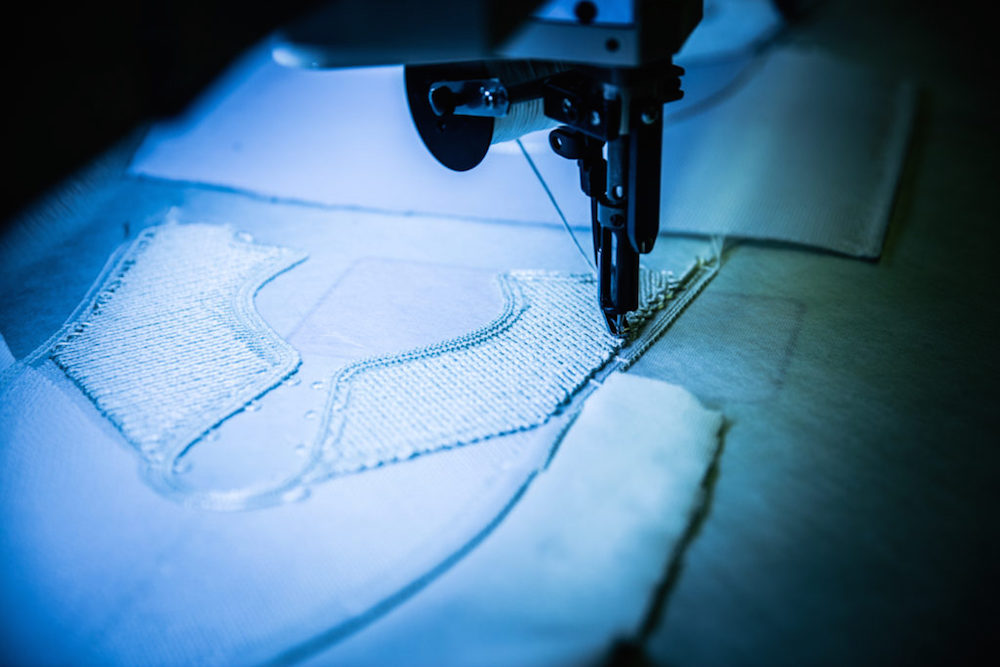 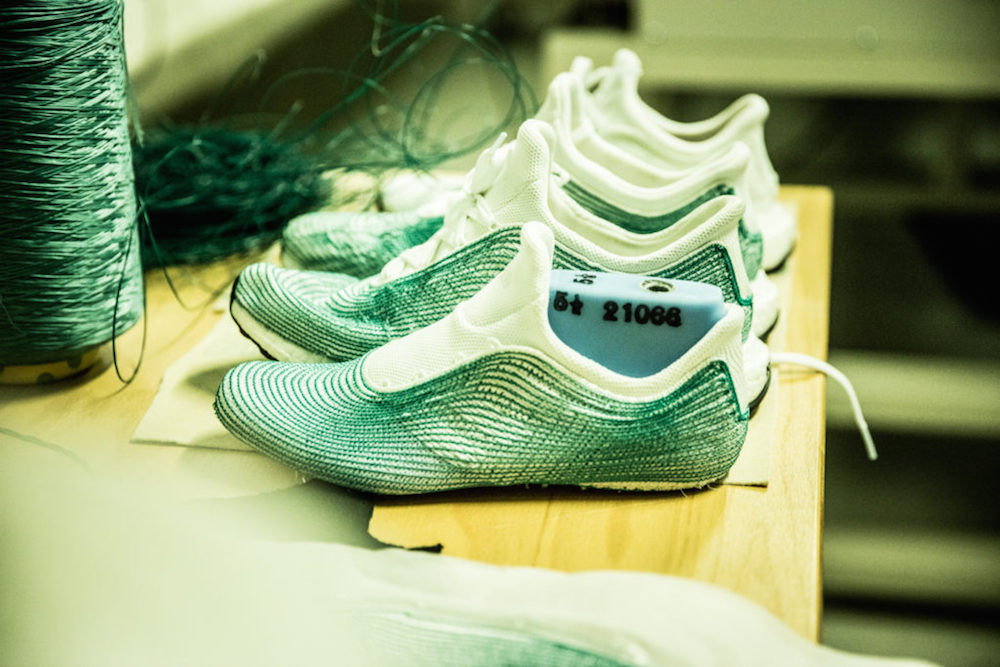