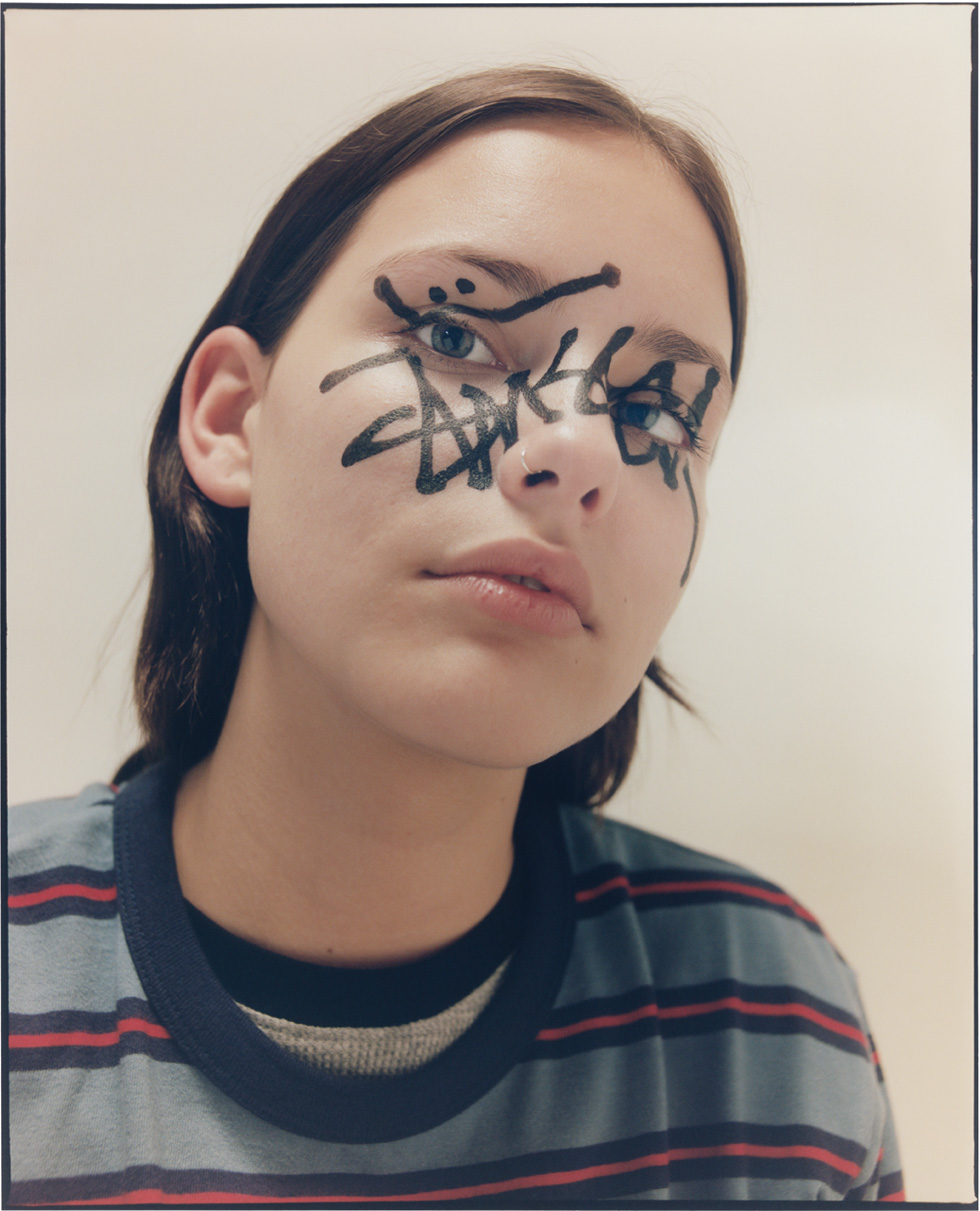 With a relationship solidified by a mutual respect for eachothers recognisable style, Stüssy have collaborated on several projects with esteemed British photographer Tyrone Lebon over the past few years, resulting in several striking lookbooks which reflect both parties visual identity perfectly. Stüssy recently released their latest imagery shot by Lebon in the Carribean, which perfectly captured the joyous lifestyle of the country, and reflects Stüssy's continued ethos of living life in the moment. With a connection dating back to the companies origins in the late 80's, Tyrone's father Mark Lebon was also a recognised photographer, and one of the original movers and shakers in the esteemed International Stüssy Tribe; a core group of individuals and extended family chosen by founder Shawn Stüssy who truely represented his original vision for the company. Select associates included Goldie, Hiroshi Fujiwara, Dante Ross, Alex Turnbull, Michael Kopelman and others who actively participated and progressed street culture during that era. Lebon's long client list including the likes of Nike, Calvin Klein, and Louis Vuitton, which sit alongside numerous published editorials for iD Magazine, Dazed & Confused and Vogue UK. But it's his continued work with Stüssy that seems to sit at the top of the pile visually in terms of capturing the real essence of the brand. The majority of his work is shot analogue, capturing beautiful skin tones, vibrant background colours and using considered light leaks to his advantage. We've gathered together our favourite Stüssy campaigns shot by Tyrone Lebon, and look forward to seeing more from their partnership in the future. 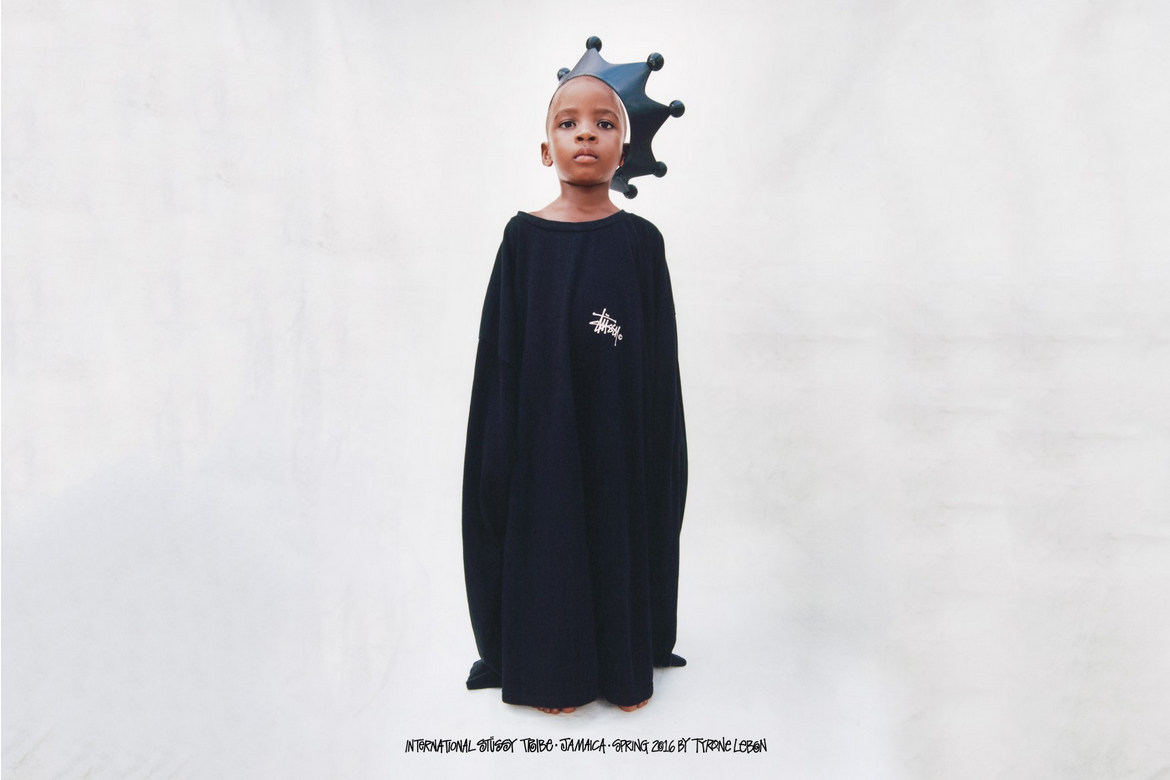 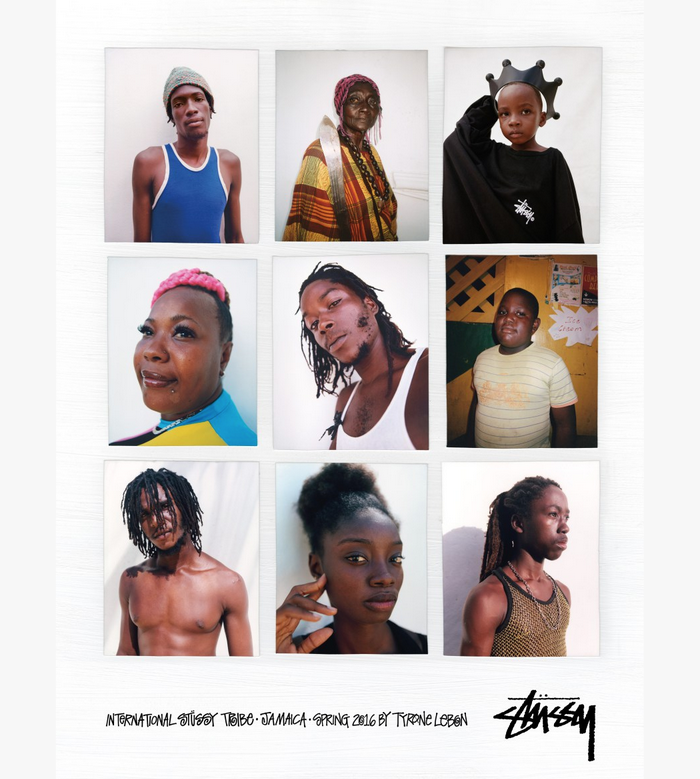 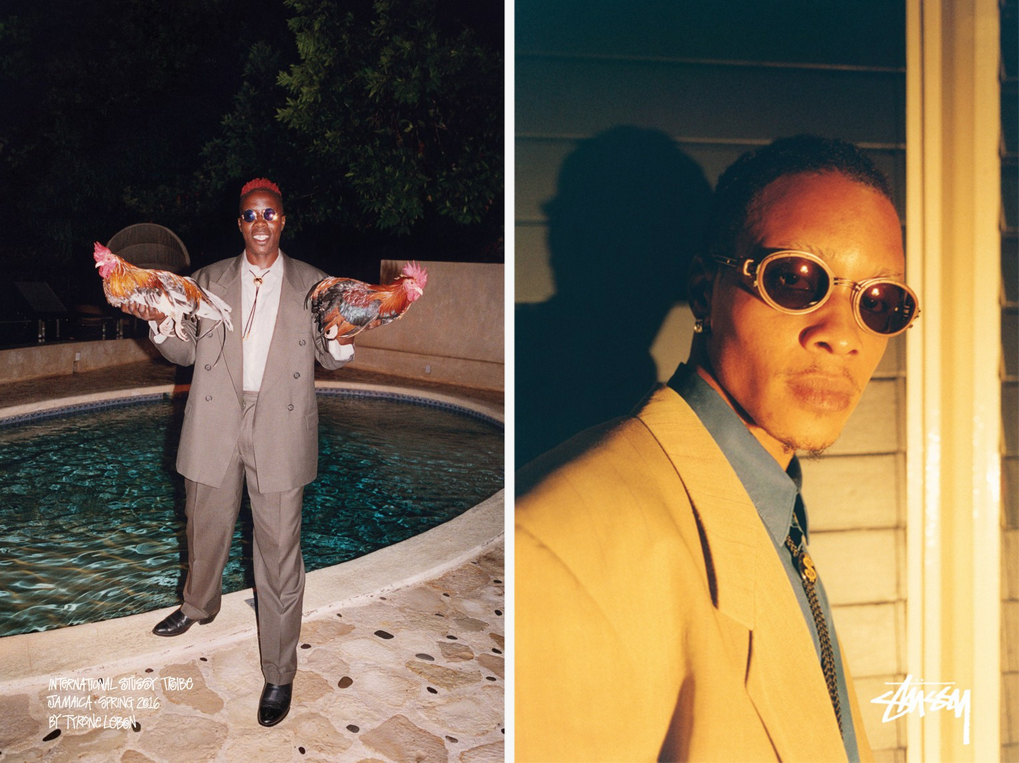 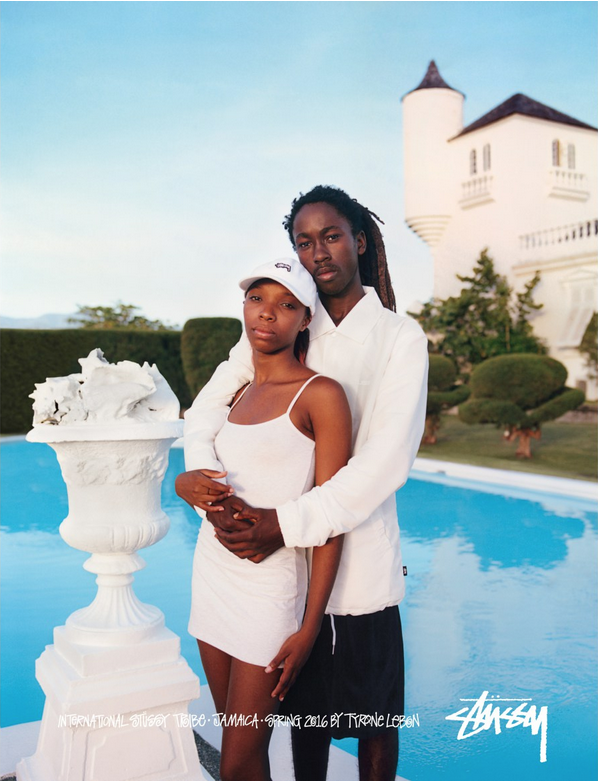 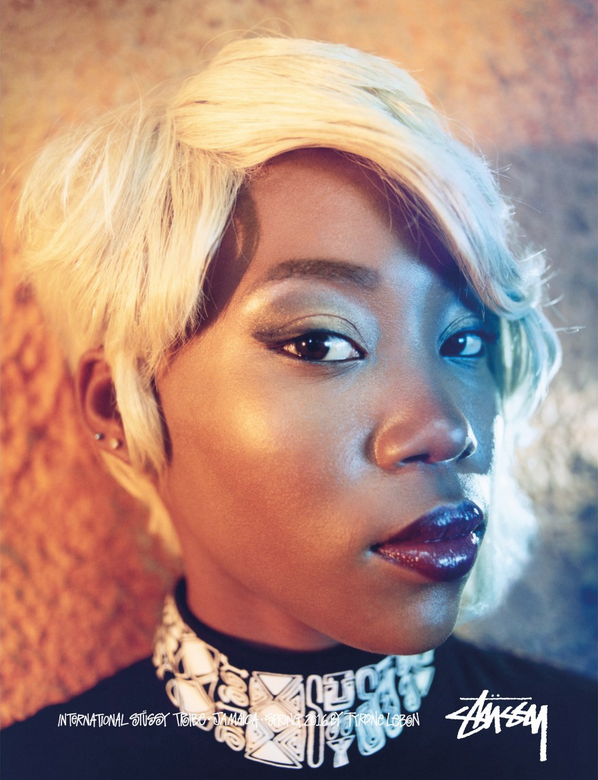 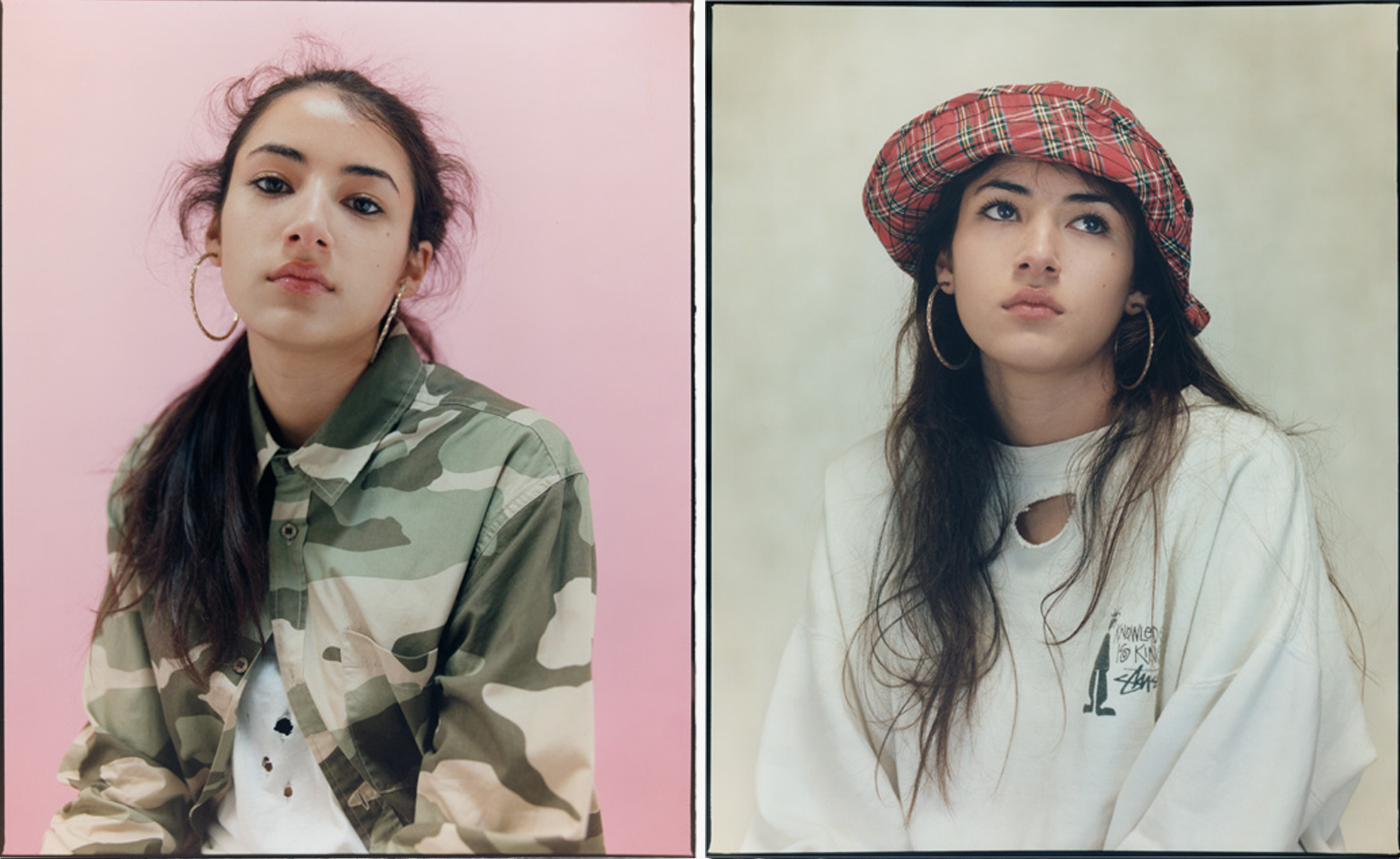 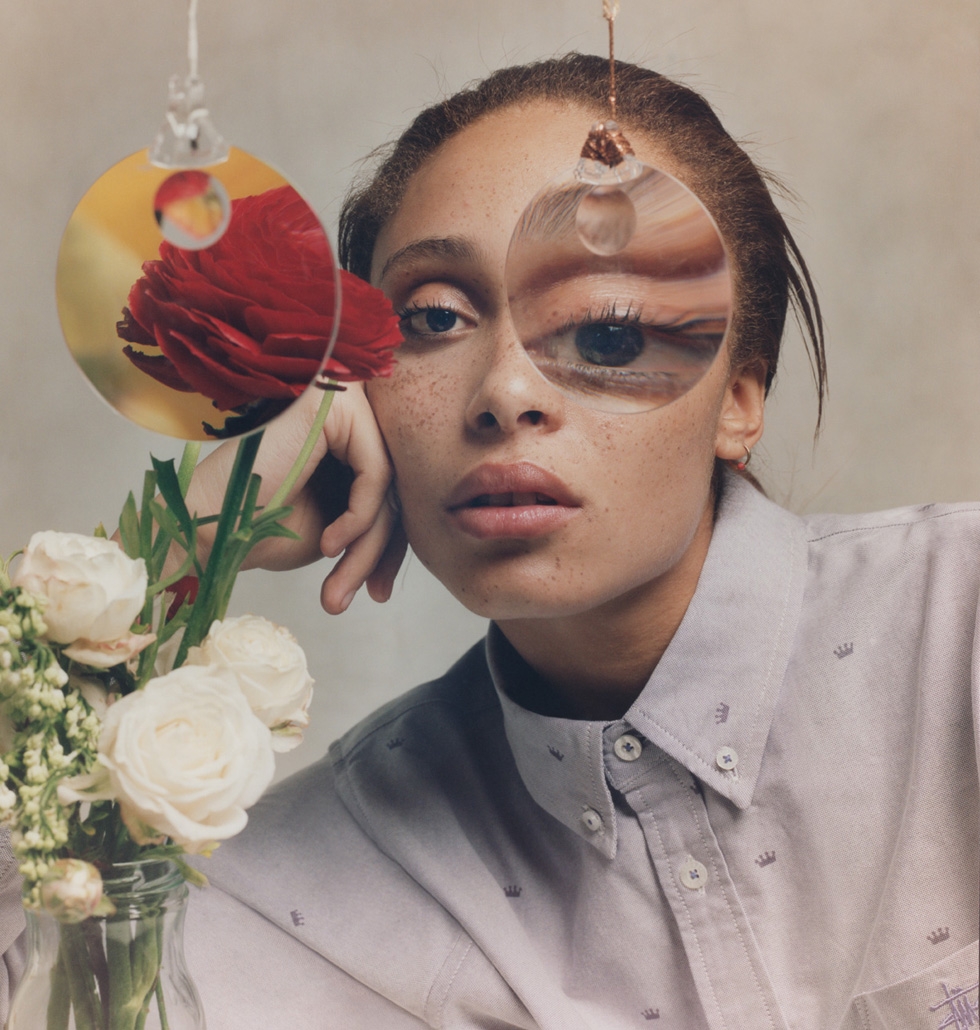 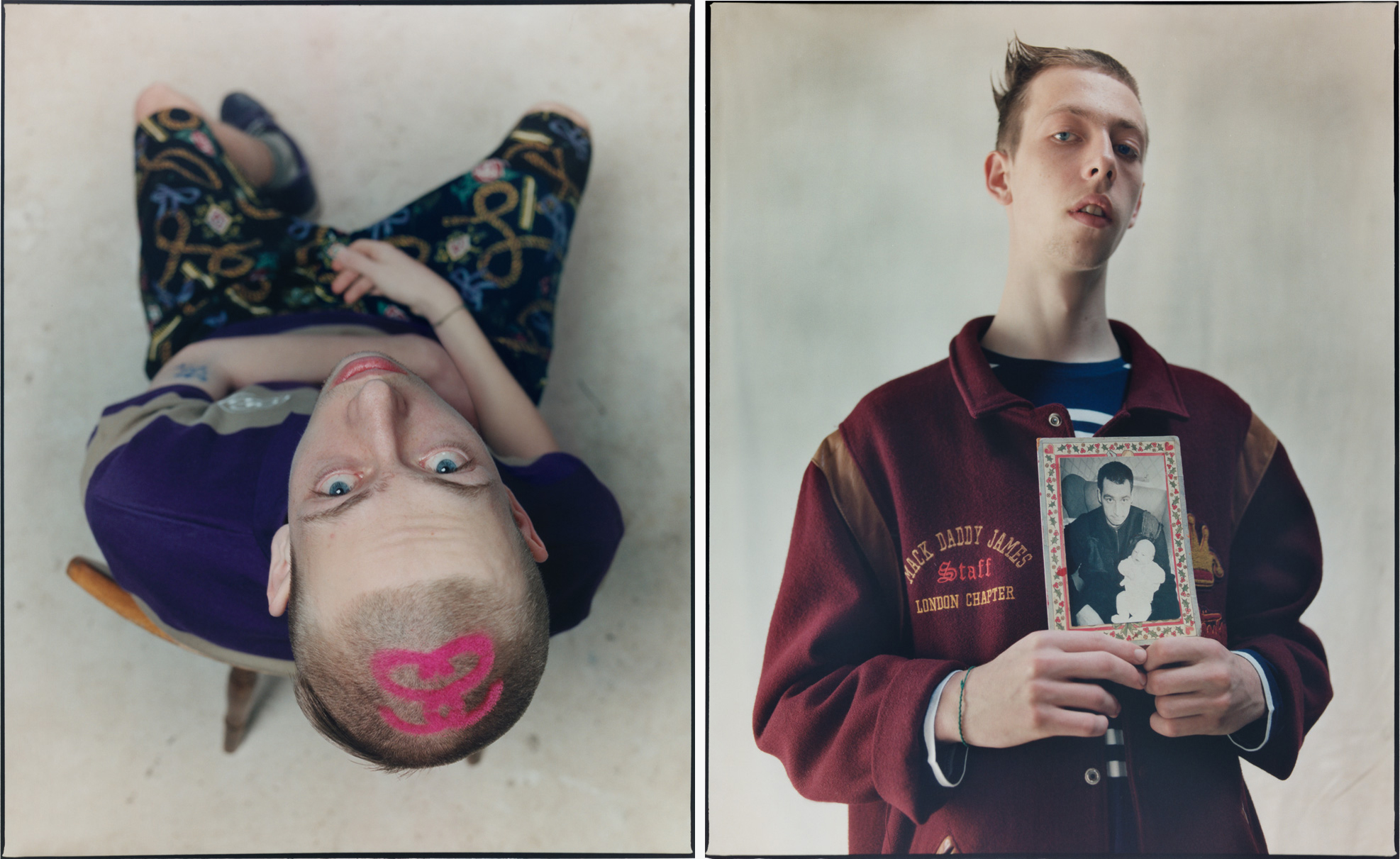 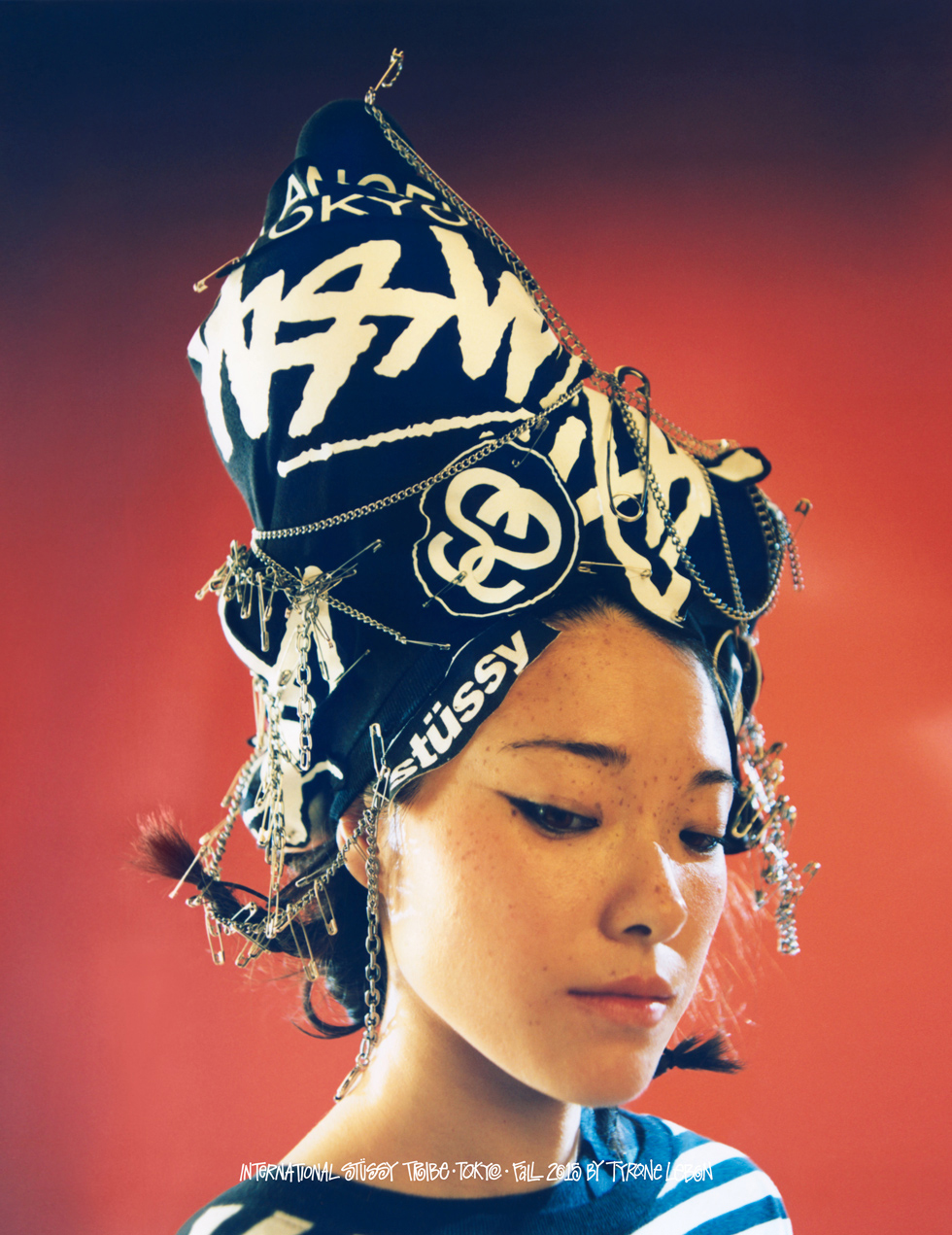 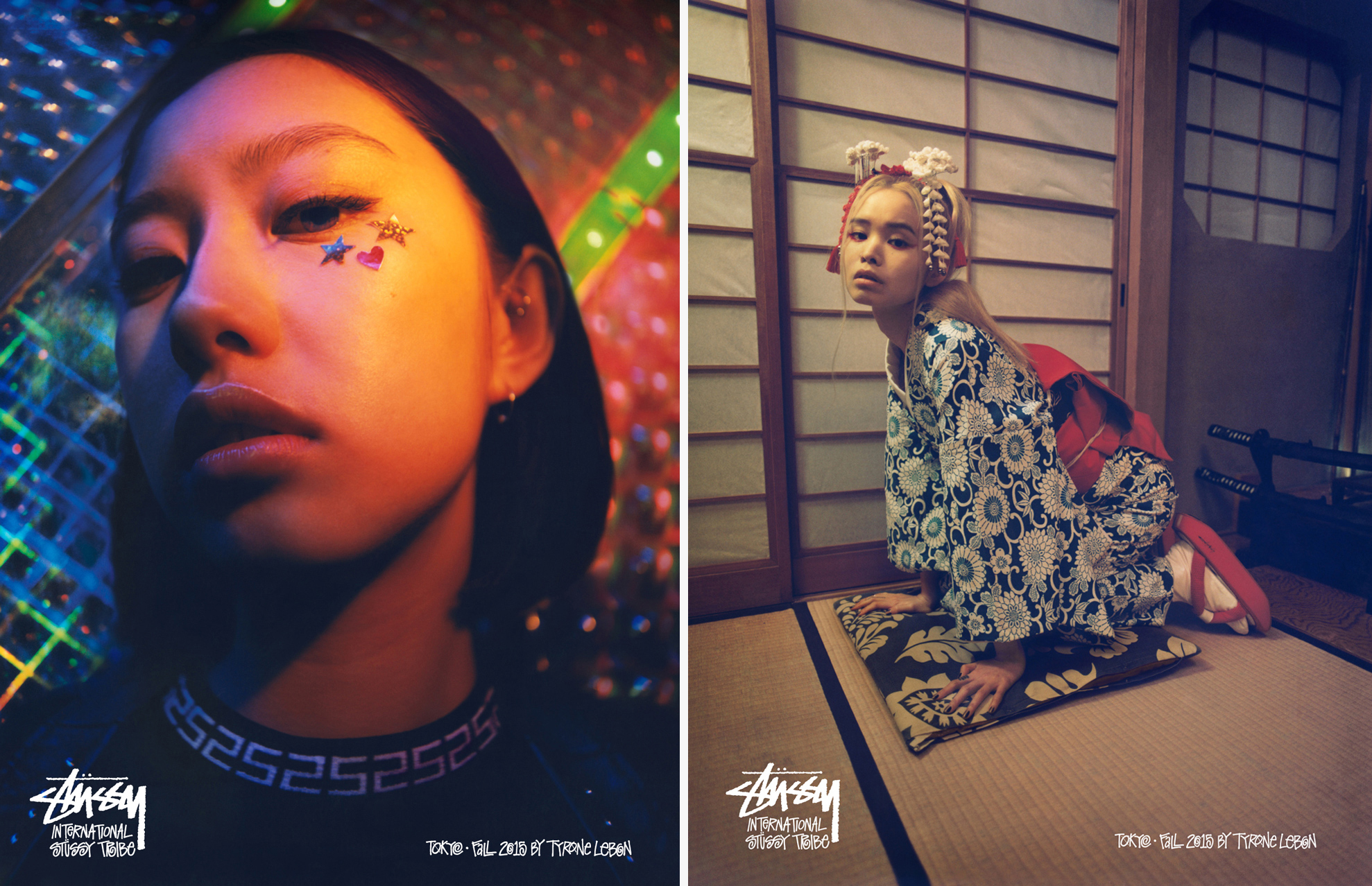 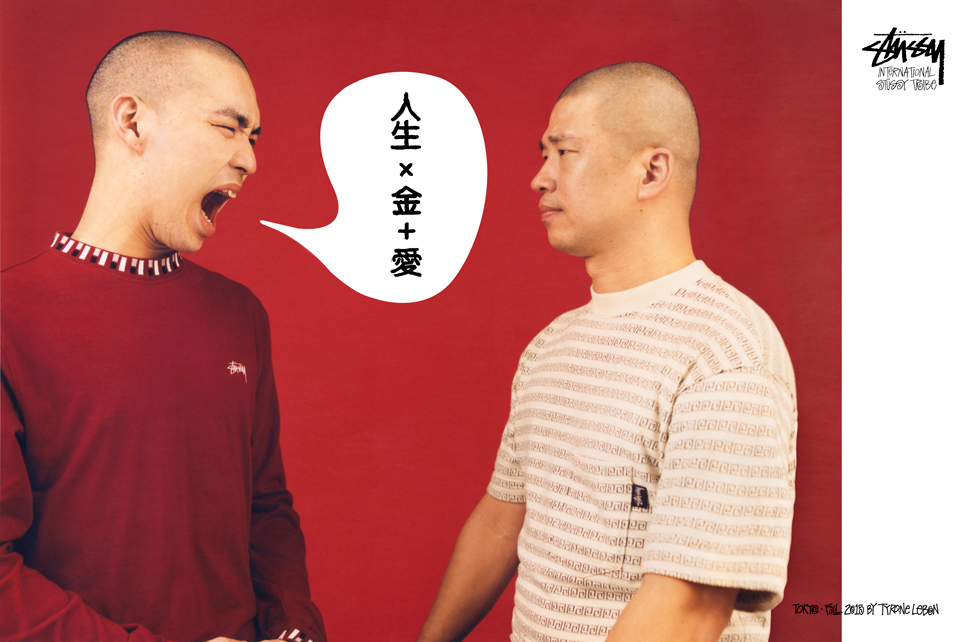 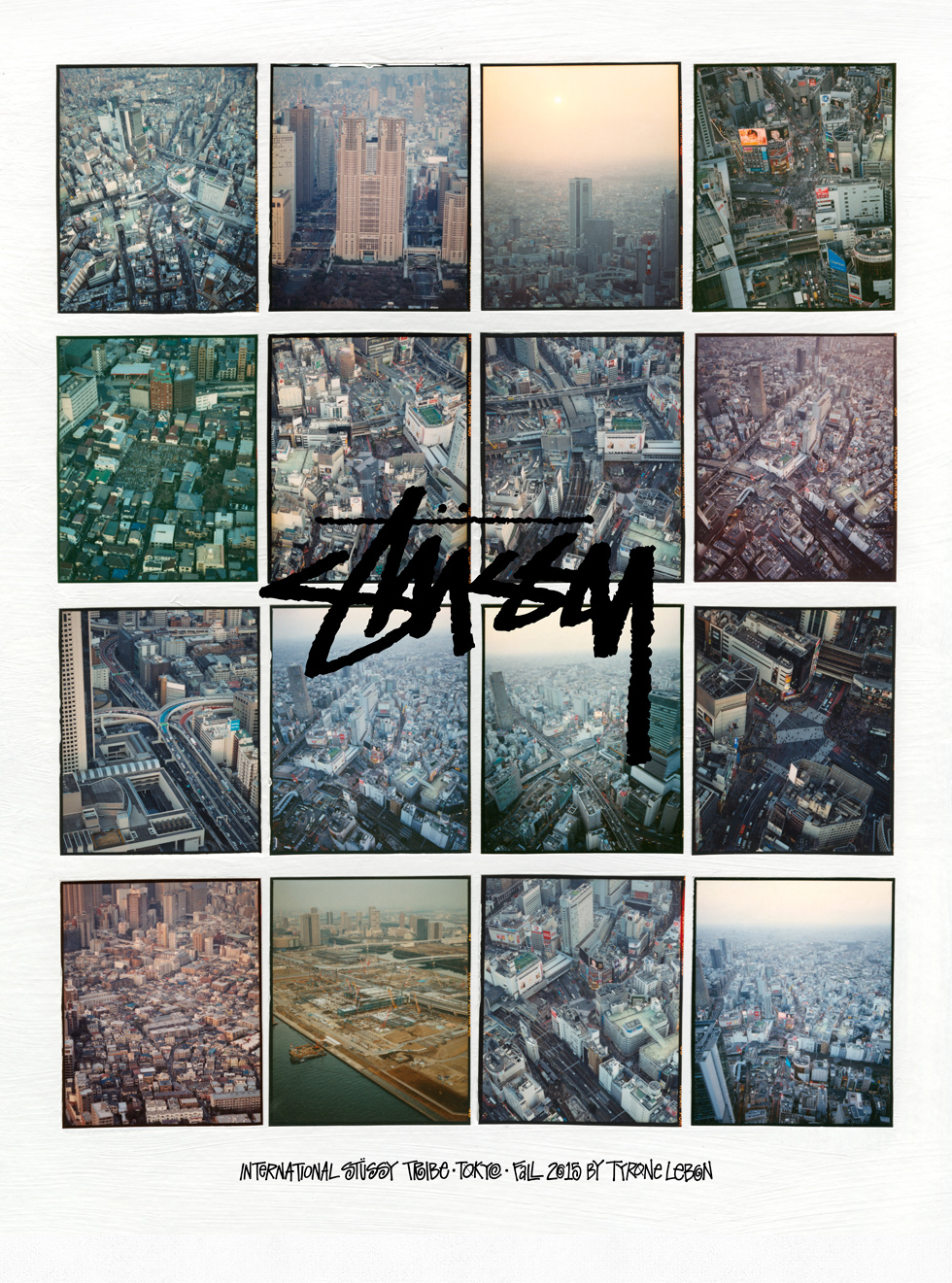 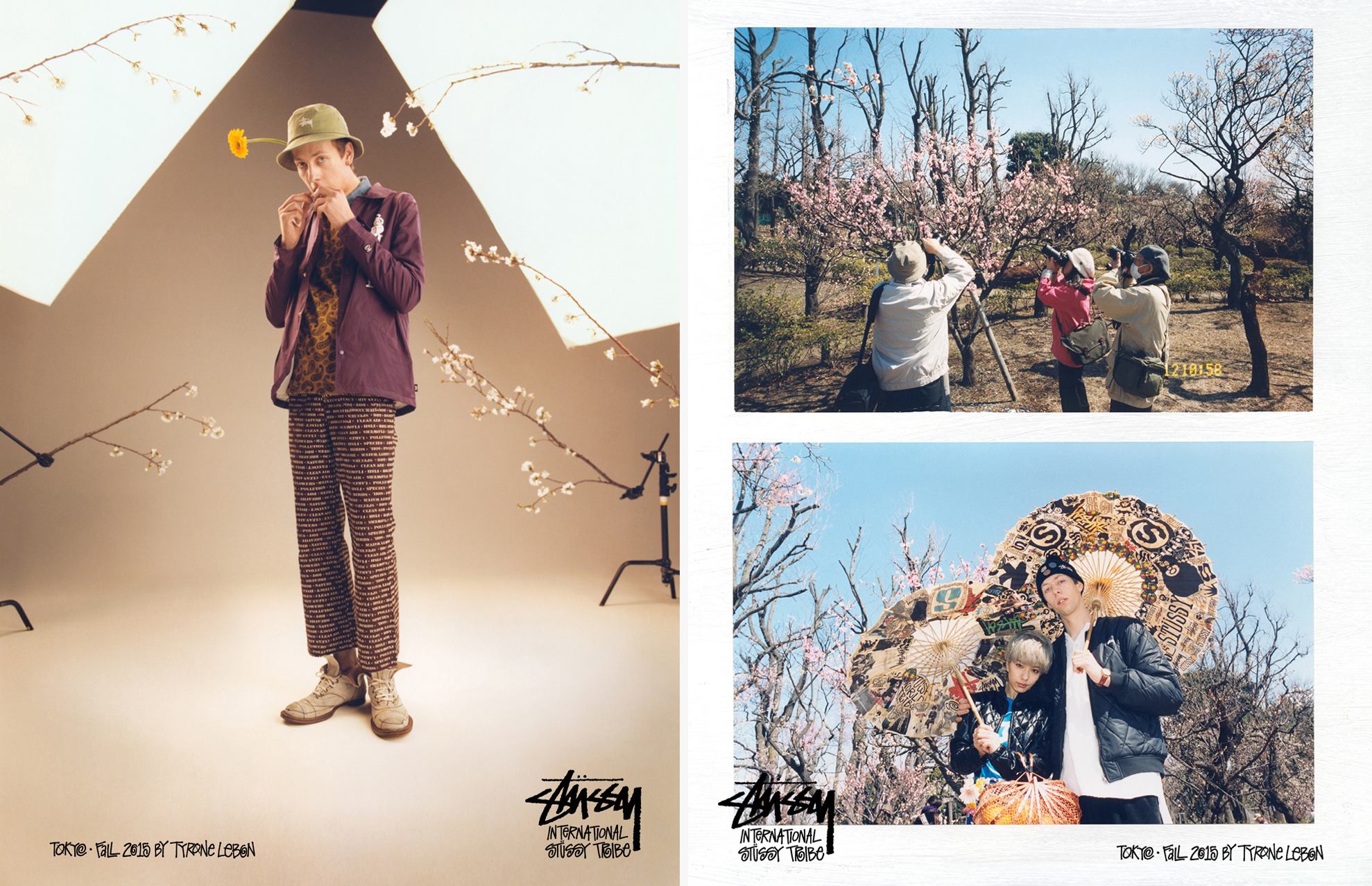 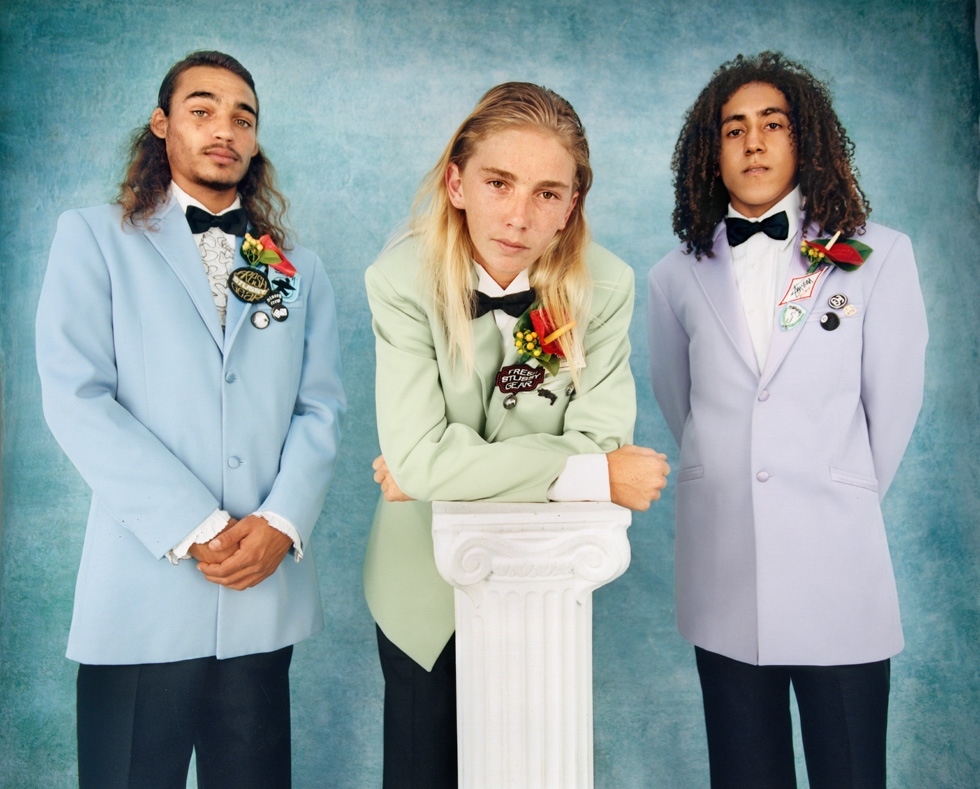 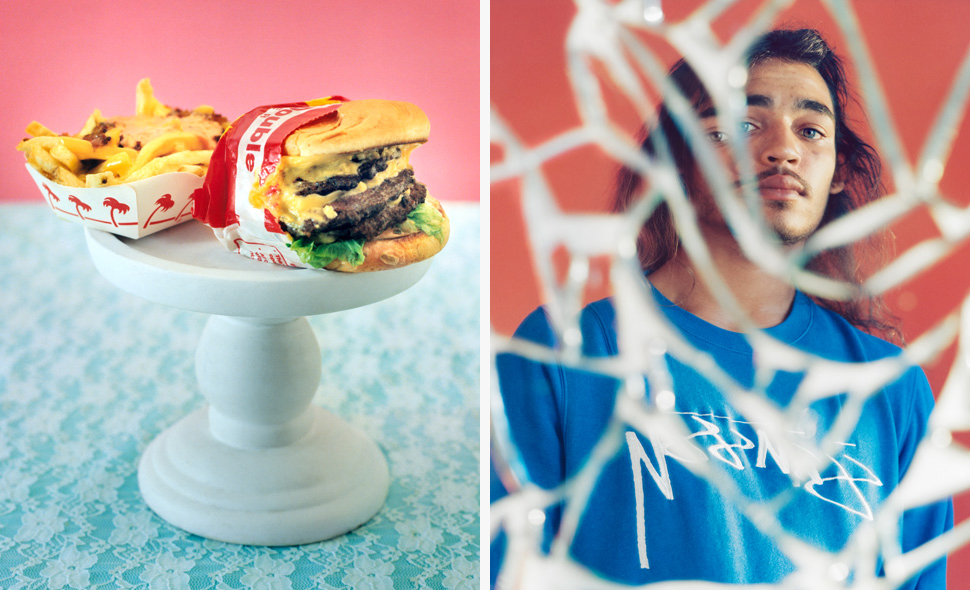 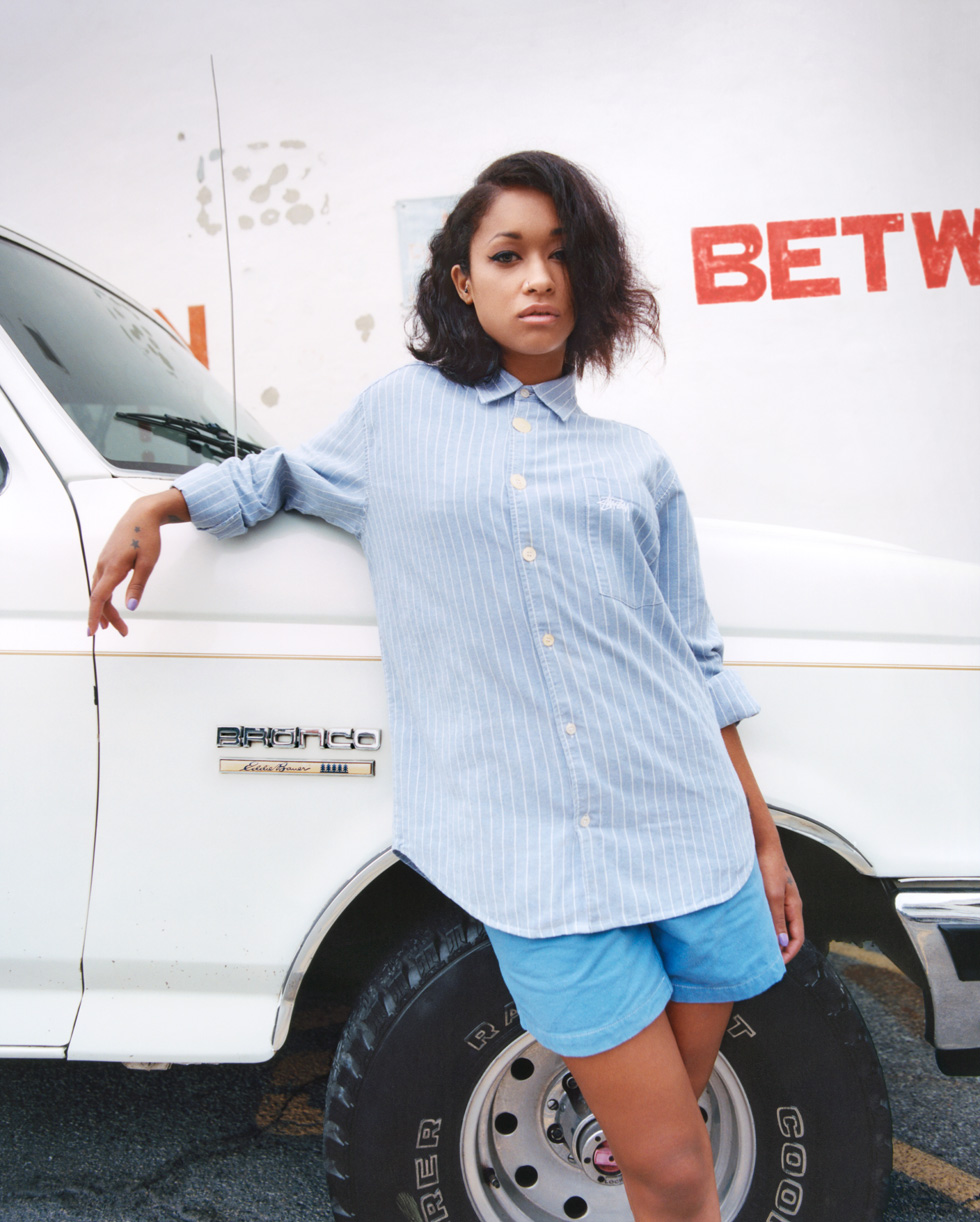 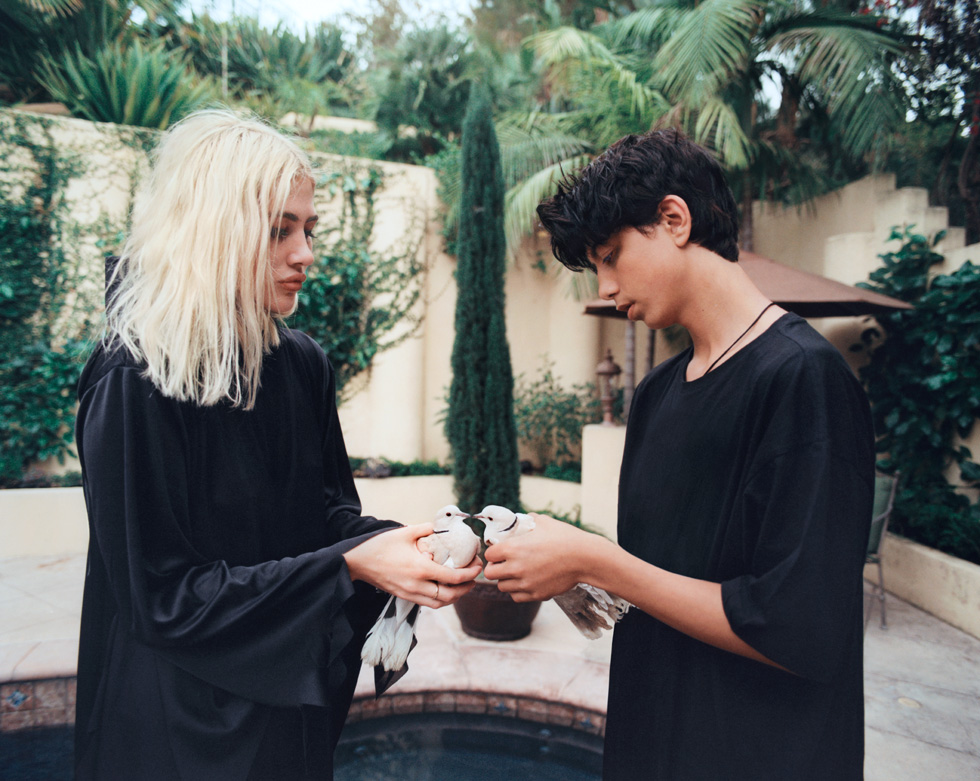 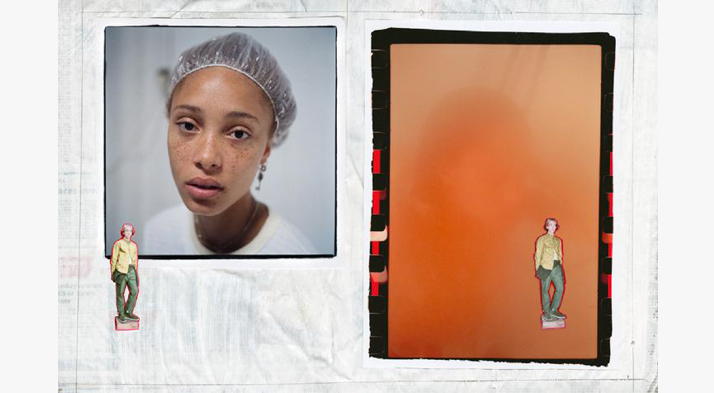 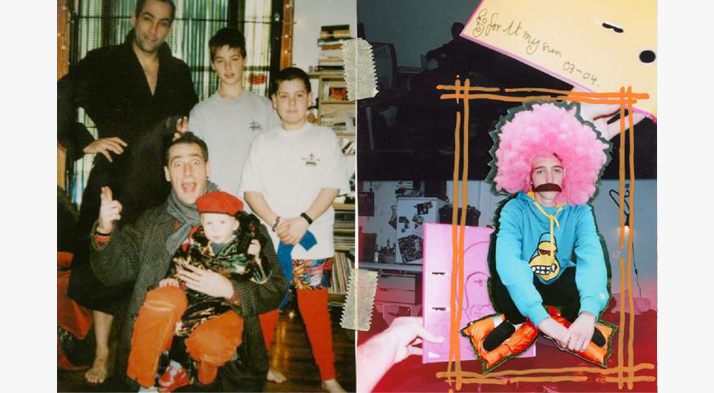 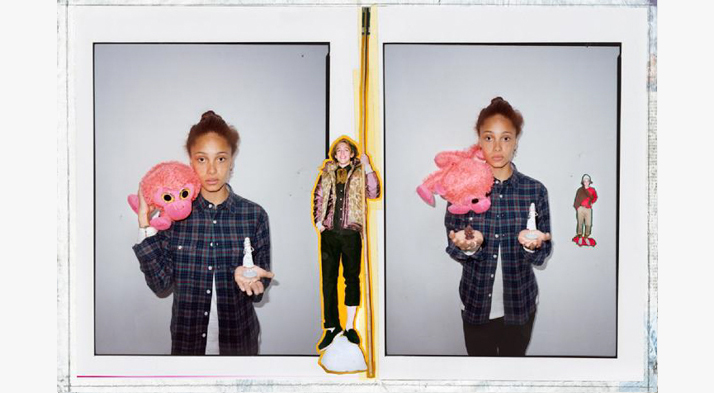