5 Minutes with Phil McCartney of Nike 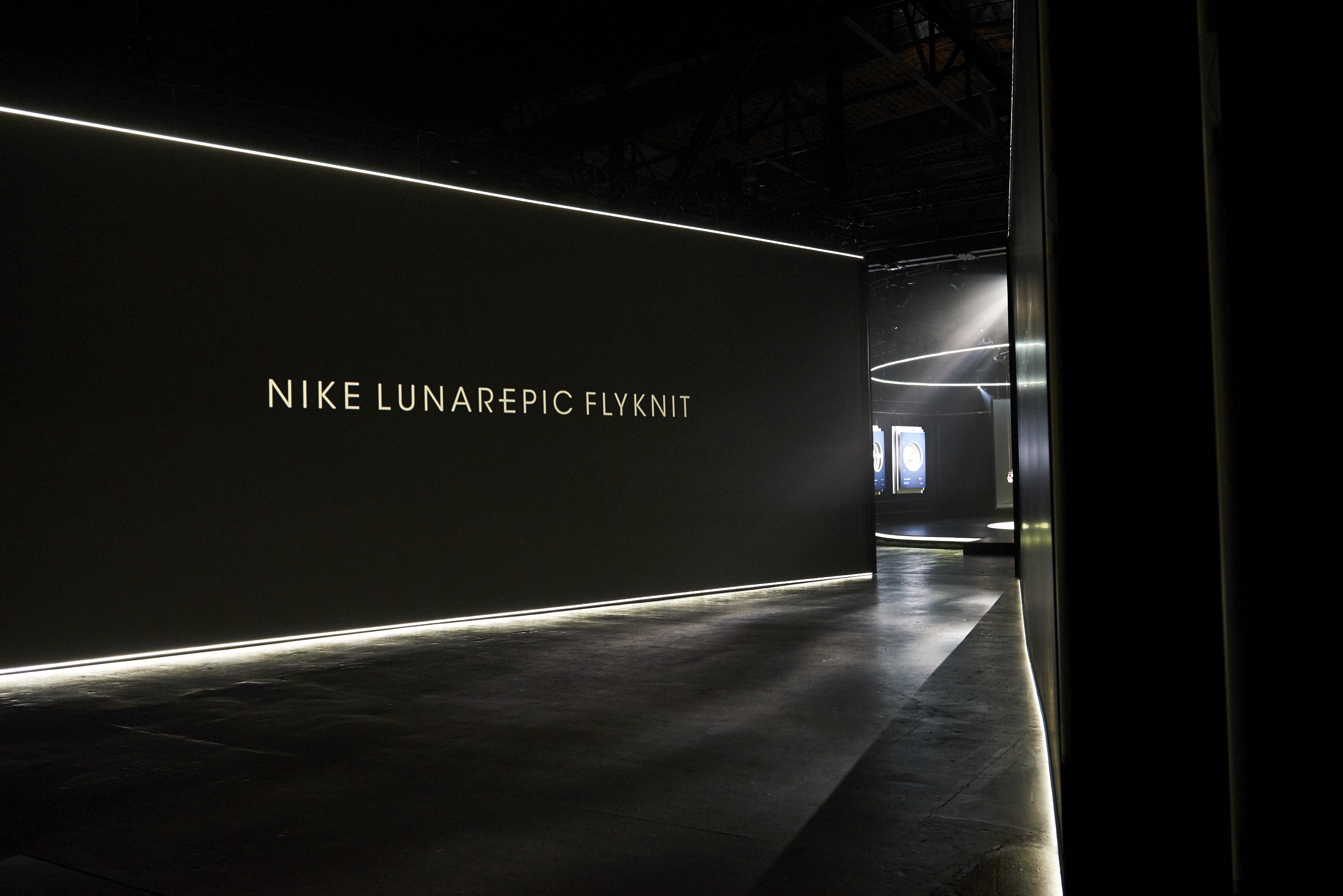 Following the reveal of the new Nike Lunar Epic at the Innovation Summit in Berlin we caught up Phil McCartney, Vice President of Global Running Footwear, to explain more about this innovative new shoe.

Can you tell us a little about your background and time at Nike? That would take a while so I’ll keep it short. I started in the UK in sales and worked as the rep on JD Sports Fashion. I then went to Holland to work on product, and did a few jobs there before moving to the US where I worked in the football category, before moving running. Your main priority must be speed, functionality and running performance but do you factor aesthetics into your design? We always lead with performance as we are constantly looking for ways to help runners get more from their runs, through both products and services. However, aesthetics are very important because if you look and feel good in the shoe it will only heighten the performance of it. Apart from input and feedback from athletes what other considerations do you take into your design approach? When approaching a new product we use a lot of different sources such as medical experts but always at the centre are athletes. What interests do you have outside your role and do they influence your work? I run, I was a big runner. Football, I am really into football, unfortunately I am a Newcastle fan. I think there is energy around the sport that is pretty unique, there’s also a strong culture involved, which I like. I am interested in sport in general and it’s inspiring being around athletes. Being around culture, music and football – they all merge and Portland is a great place to enjoy them. I also have young kids so I spend a lot of time with them. What is Lunarlon technology? It’s featured across skate shoe, basketball shoes as well as runners in the past. It is an umbrella for a lot of different things, when we talk about Lunarlon in running we’re talking about typically two materials; one a softer core to give you cushioning right under your foot and a firmer carrier to give you the support you need. Typically there is a core carrier construction that uses a softer and firmer density foam. 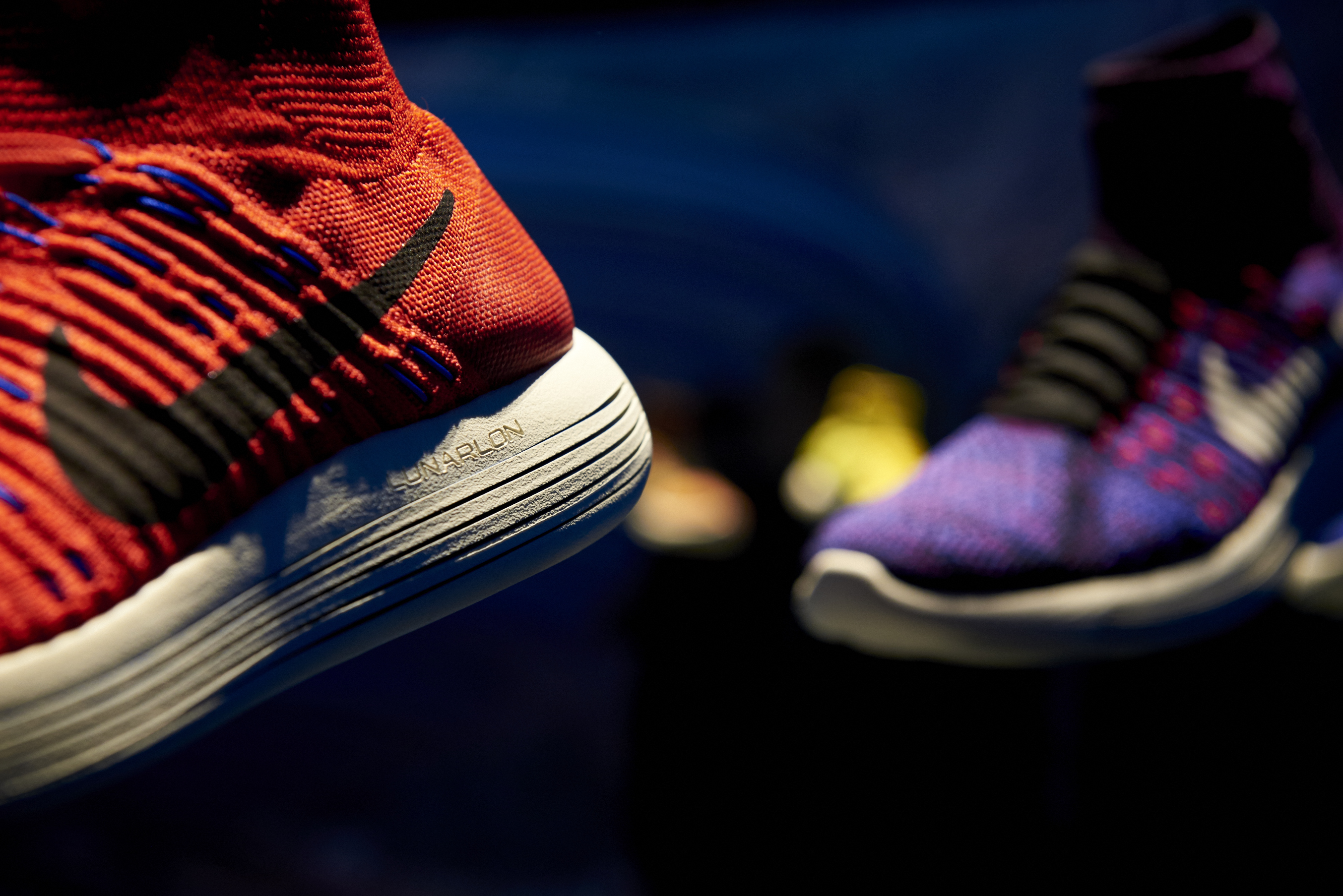 Tell us a little about Flyknit, can you believe it’s now four years old. I know it’s gone quick! We’ve been working on Flyknit now for five years and it has been out in the market commercially for four. It is great as it allows us to be really precise with where we put breathability, support and stretch in the upper of shoes, which is a massive benefit to athletes. It also has a very unique aesthetic, which is definitely something we see a lot of people gravitating towards; especially when we do it right like with the Flyknit Racer or when we’ve used different patterns. The difference on the LunarEpic is we have added the Motion Fit Collar, so we have actually taken the Flyknit and gone one step further. This idea was born in football with the Mercurial and Magista. What we heard from the team around these two shoes is the unbelievable sensation of fit that footballers had, and runners care about fit so it made sense to think about this application in running. What were the objectives and goals when designing the new Lunar Epic? We wanted to do three things: 1 - To deliver an incredible fit in an innovative way, 2 - To deliver a fluid transition, so a really smooth ride, 3 - To use geometry using new techniques like laser siping to optimize force and keep runner’s efficient in their foot strikes. We then thought about the innovative solutions and combined them to create a holistic product. 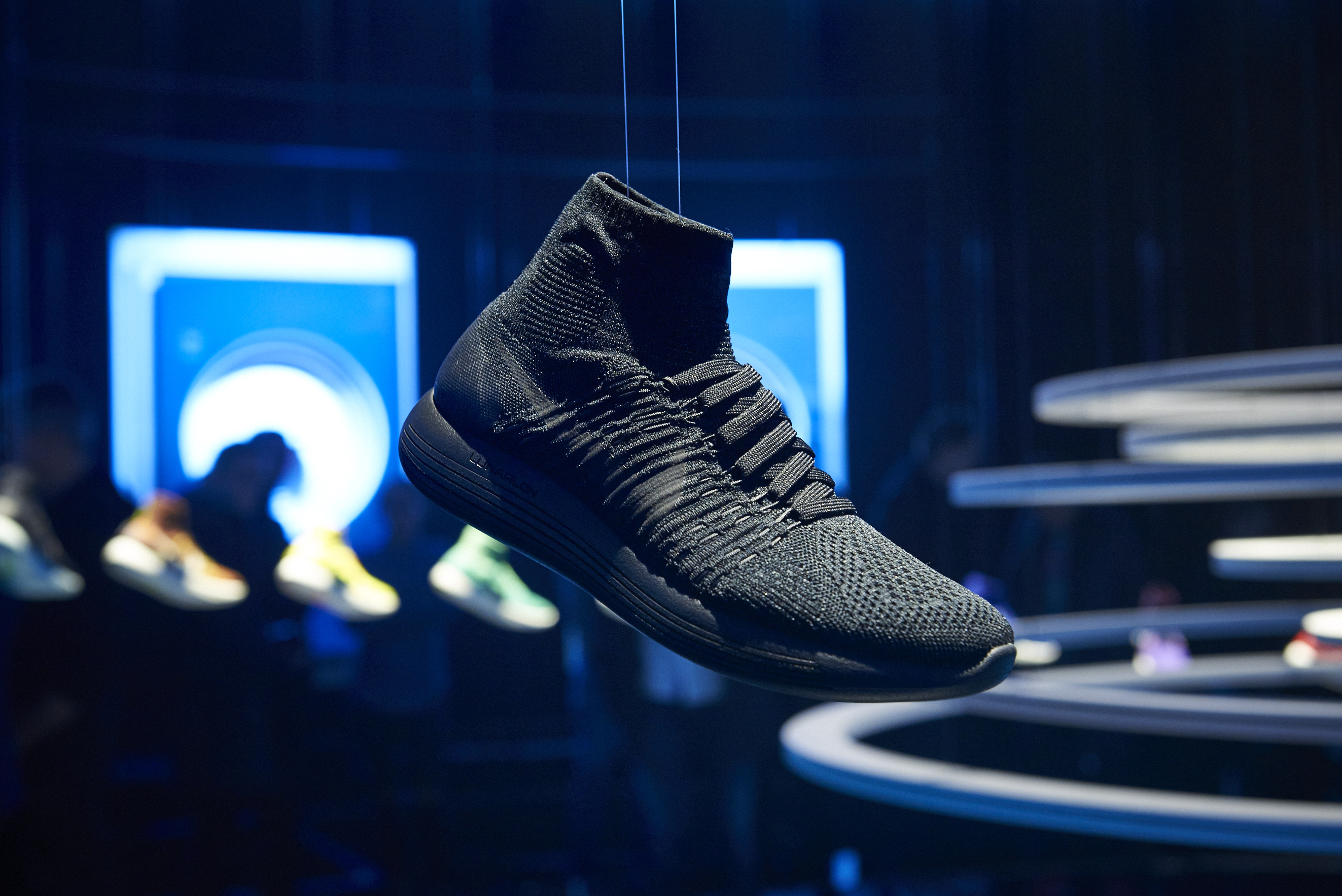 Was it always the aim to incorporate the mid cut sock? No, we were clear on the goals and then we just thought about the tools we had to deliver those benefits. I was coming out football and threw the mid cut sock idea out there as it was something athletes were gravitating towards. It is an interesting expression, it is a bit disruptive and something we haven’t seen before in running. So if it answers the runner’s needs and we can be disruptive we should be. Have any elements you’ve worked on been rolled out across other lines? We are trying to think about how we can create the most concept benefits that we can leverage in lots of different parts of the Nike Running line, especially as we are able to tune many of these aspects, such as the Motion Fit Collar, Flyknit and the laser siping. We are thinking about these bigger, bolder concepts and how we can leverage them, so expect to see these ideas show up in lots of different places within running and other parts of the Nike brand. What’s next for this series? This is the first product from the new team we put in place eighteen months ago, and what we talked about was having a relentless pace of runner led innovations through 2016 – so expect to see lots of things coming out. As it is an Olympic year we have the opportunity to showcase what we can do on the track and there are some new capabilities there. It is going to be an exciting year! Read more about the Nike Lunar Epic Flyknit here The Nike Lunar Epic Flyknit will be available at size? shortly. 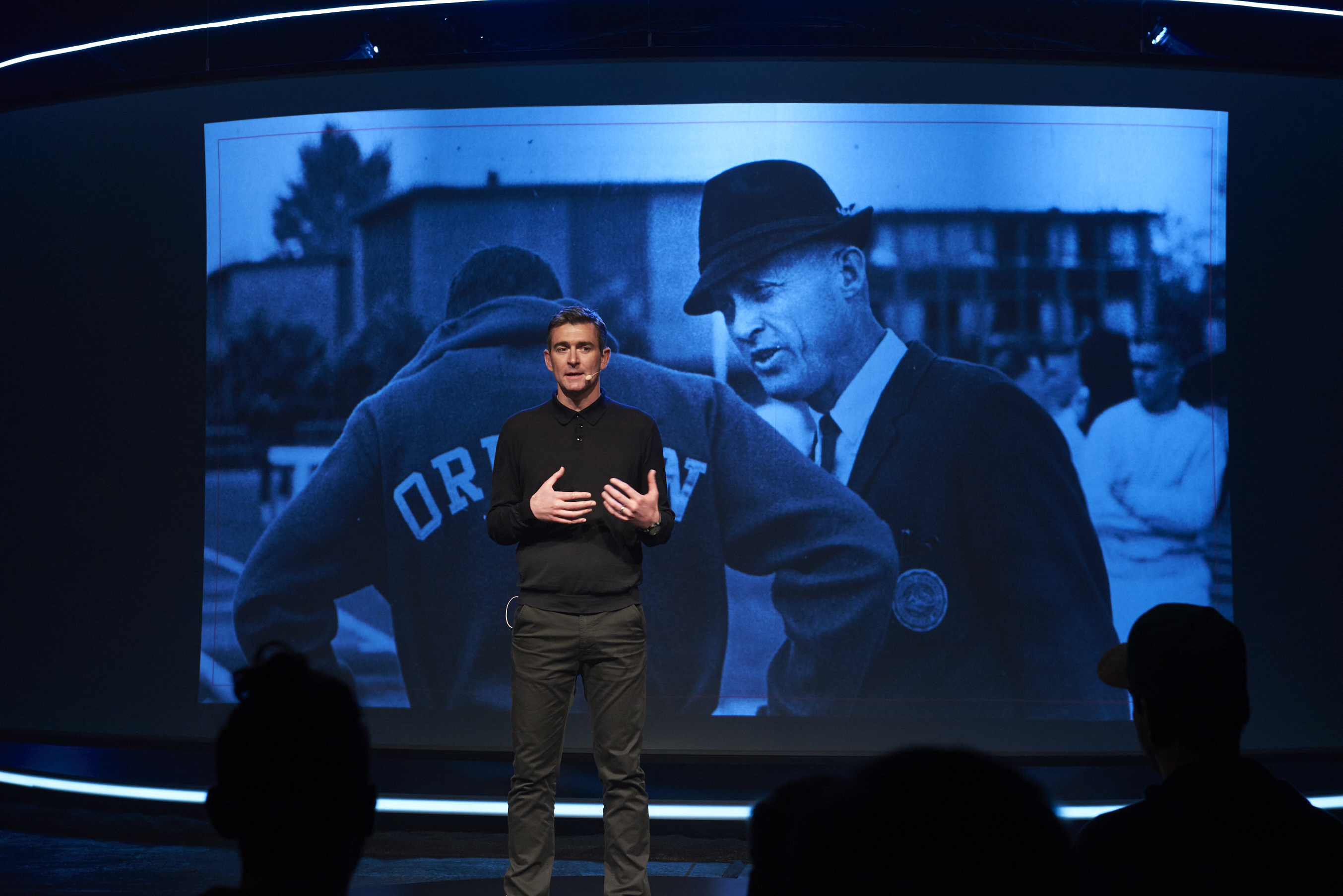