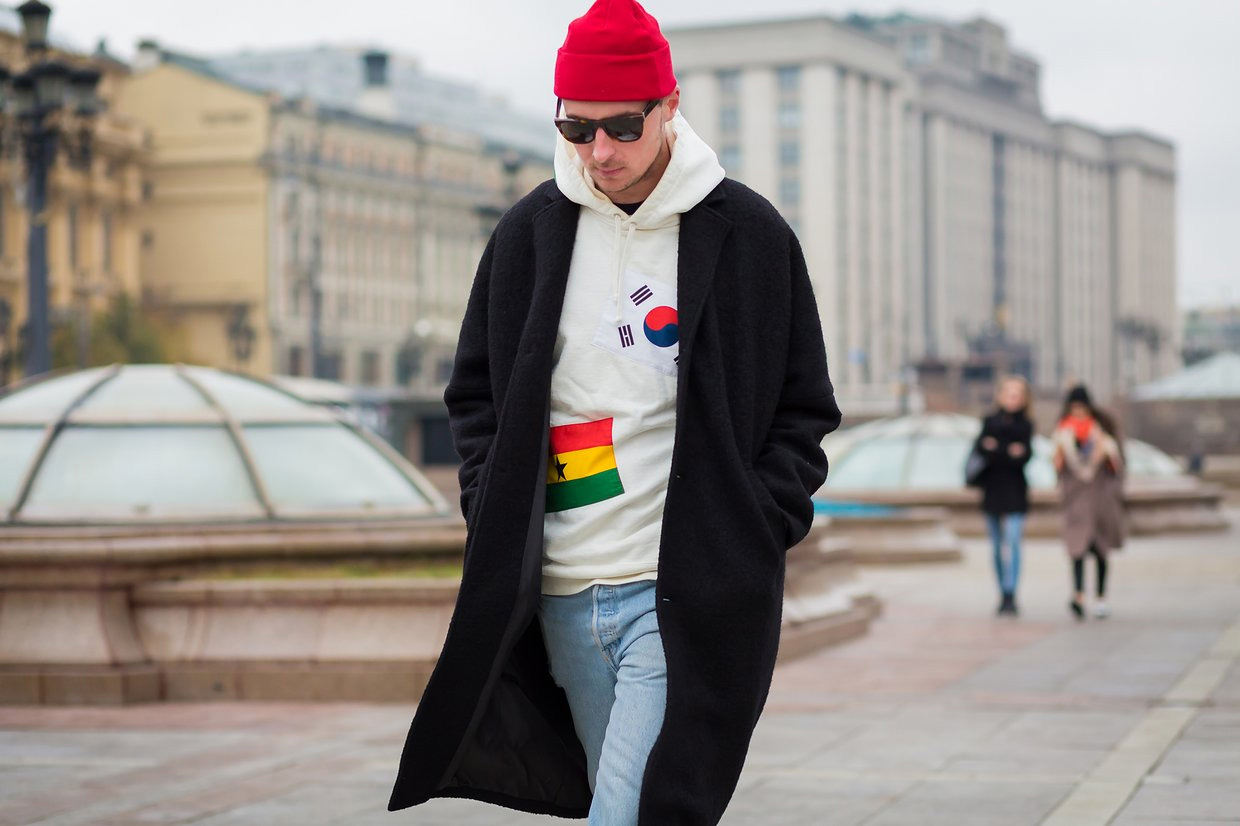 adidas and Nike have both gone in on tech-running styles in recent seasons, and it'll be very hard to take off a pair of Flyknits or Primeknits off once summer rolls around and the weather heats up. Doubly so when you remember just how damn comfortable running shoes are these days. The Boost has undeniably been huge, and we'll no doubt see a ton more of it - both on athletic silhouettes, and incorporated into more low-key models (as Palace did a few months back).

Given that he's pretty much the biggest style icon on planet earth, it's hardly surprising that Kanye West's shoes utterly dominated 2015. With that in mind, I imagine we'll be seeing a whole lot of the Yeezy line's muted, earthy colourways - and the 750 and 350 Boosts themselves, of course.

People seem to be really drawn to the clean, minimalist look these days - so we'll probably see more tonal white shoes, especially of the low-top, leather and suede variety.

All in all, I expect we'll see a ton of woven uppers, high-performance sole units and clean, tonal colourways. Personally, I'll be looking forward to more sharp tennis low-tops - Nike's Tennis Classic AC's were great, and the Reebok Club C looks promising. The Stan Smith completely destroyed 2014, and over a year later shows no sign of slowing down either. 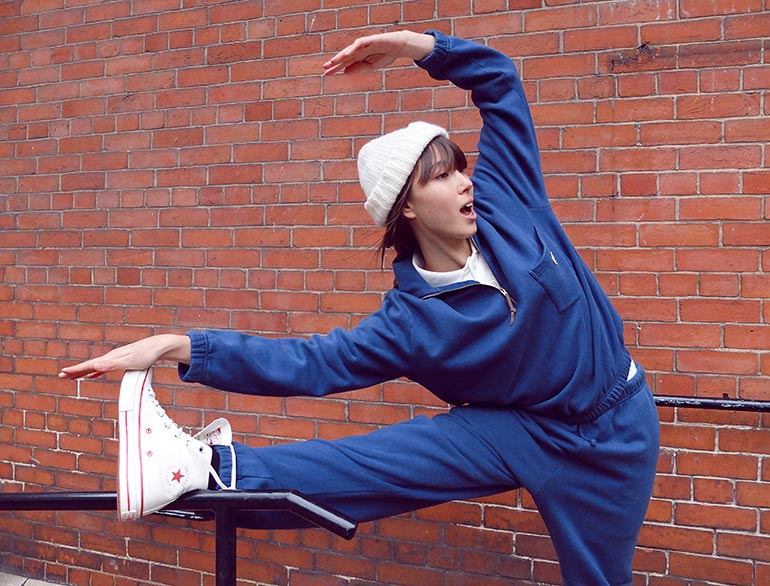 This year I'm happy to see clean forms, designed with heavy research. We are focusing less on heavy branding, giving the spotlight to materials, design, and reference.  So expect progressive design to flourish, as we play with the best technical and traditional materials.

We are transcending trend-based fashion into a more exciting, earth-conscious future. I'm already seeing lots of textile paneling and developing that idea of "new and old" into a more refined product. 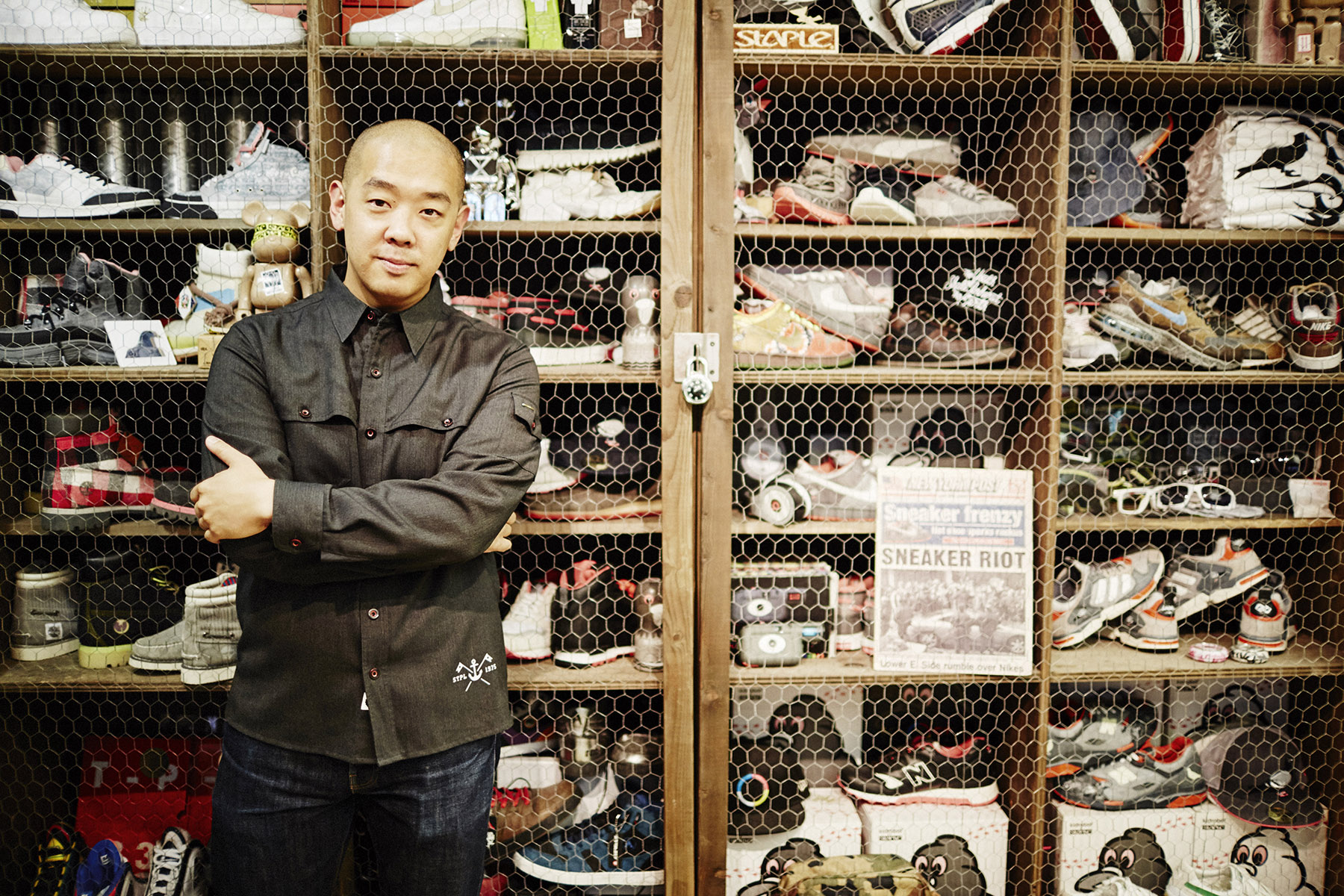 For 2016, I'm hoping to see more emphasis on simple silhouettes that include technology. I think we came out of a "Converse Chuck/Vans" phase of simplicity. Then went into a "Flyknit/Boost" super technical era. Now I think the blend of the two is here.

I think the Yeezy's are indicative of this. Simplicity up top. Technology under the hood. I'm also hoping to see more apparel + footwear tie-in's like the Foot Patrol x Saucony x Beams collab that came with socks that used the fabric as used on the shoe. I'm also hoping for LESS colabs! More in-line releases that are just good please! 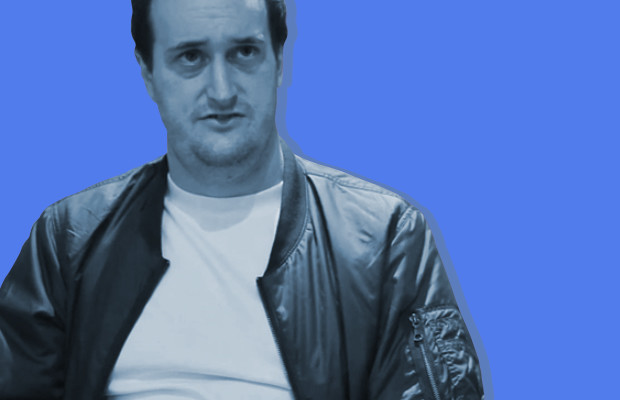 At the moment footwear is — beyond the usual suspects and anything that looks like them — in a tough position to predict. I get the impression that every possible shoe we've ever wanted to see reissued has been reissued, but with an Olympic year, traditionally we get a real emphasis on flagship technical running and training pieces that look good too.

In 2008, we got future classics and the same went for 2012 — in 2016, I feel that adidas and Nike are in a tighter race to win the hearts and minds of younger consumers. Beyond that, I've been wearing loads of BWs, and seeing as that shoe is 25 years old this year, I'm hoping that I can add some more to the collection.

I definitely think in terms of apparel, silhouettes are going to stay baggy and layers will remain an important part of styling. As for colours, I've seen a lot of monochromatic/tonal palettes going on. 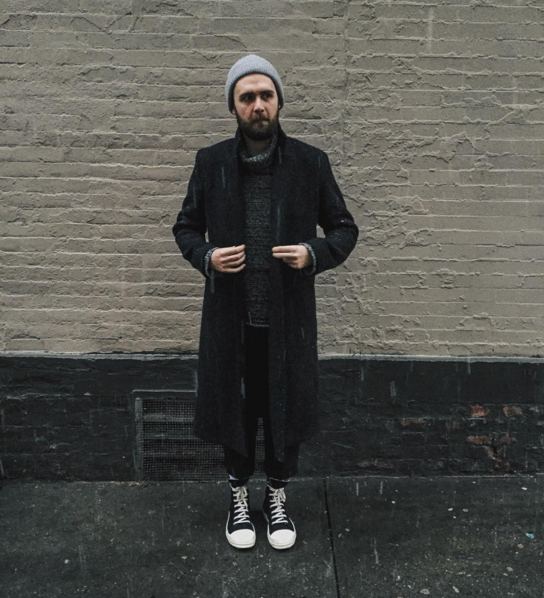 I don't have any particular brands I think are necessarily going to blow up in 2016, because I can't see the future and my predictions are usually completely inaccurate, but I do see big branded looks and logos being huge in 2016. A lot of people think that blank, plain, non-logoed gear is the way to go, but it really seems that we're happier than ever to be total brand whores. Box logos, Triangles, Hearts with faces (CDG) and tiny Polo horse riders, while subtle, are very clear indications of what brands we're happy to wear and broadcast to others.

I think that adidas is going to continue its strong rise amongst younger kids over here in the states in 2016. The past two years have been dominated by adidas models—the Stan Smith was a horse beaten to death in 2014, the Superstar received the same treatment in 2015 along with the new Yeezy models (which will be even further represented in 2016 apparently and the Tubular sole became a calling card. In my mind, 2016 is going to be the year of the Gazelle. I think it should be the next silhouette that the Three Stripes puts its marketing weight behind because it is a borderline perfect shoe.

When it comes to colour palettes, things seem to be going two ways—either totally pale and washed out or deep rich, vibrant hues. Whether you want to credit it to Yeezy season or not, it seems that people want to be outfitted in muted colours or draped up and dripped out like you turned the saturation up to 200%.