An unparalleled blend of form and function, the adidas Originals Tubular has set the pace in performance and casual footwear for 2015.

Its clean visual references and intuitive tech is a testament to performance footwear with uncompromised style.

Now 2015’s most exciting new silhouette continues its story with a slew of new releases that bring athletics and aesthetics closer than ever before.

With colourways inspired by the fashion capitals of the world – Milan, Paris and London, each shoe’s Primeknit upper features a woven knit motif, complemented with leather and nubuck overlays in smooth tonal colourways to create a premium pack with a sophisticated touch.

The Tubular X Knit can be found online and in size? stores now. 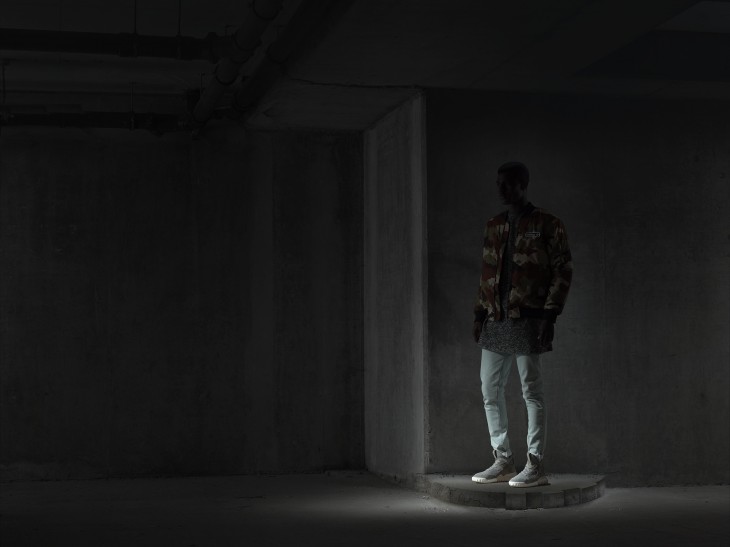 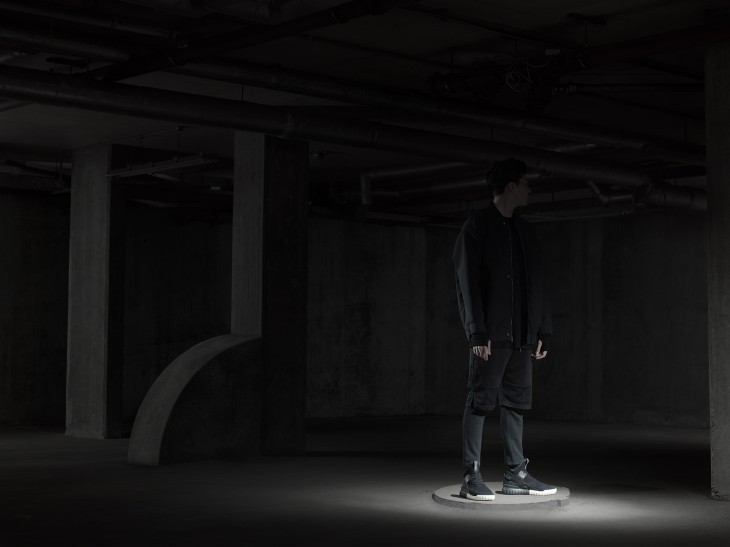 2015’s most exciting new silhouette gets the ultimate tech treatment for Fall/Winter with the Tubular Mid Primeknit Snake Pack.

The Tubular Mid takes a contemporary approach to three-stripes heritage in a dynamic mid-cut silhouette with contemporary style. Building on the Tubular model’s neoprene sock-fit design, the Tubular Mid combines an engineered snakeskin Primeknit upper with vacuum-formed adiFilm overlays to ensure structure and comfort, finished with a striking midsole tooling to provide a fashion-forward design with uncompromised technical edge.

Stay tuned for more details with the Tubular X Primeknit ‘Snake Pack’ scheduled to land online and in size? stores early this week. 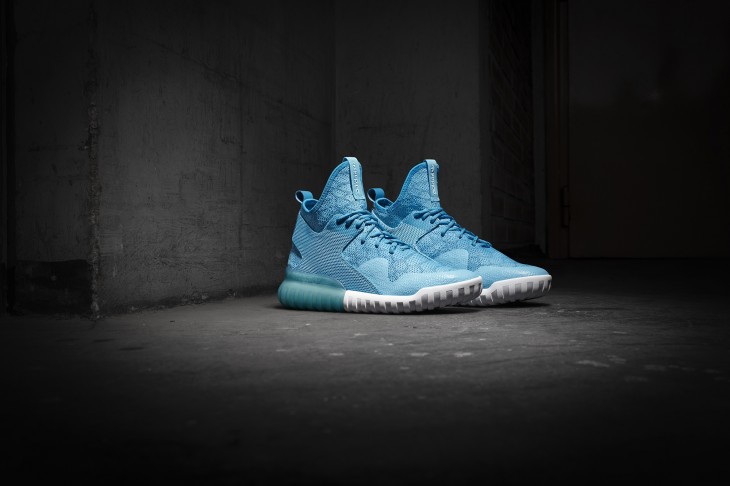 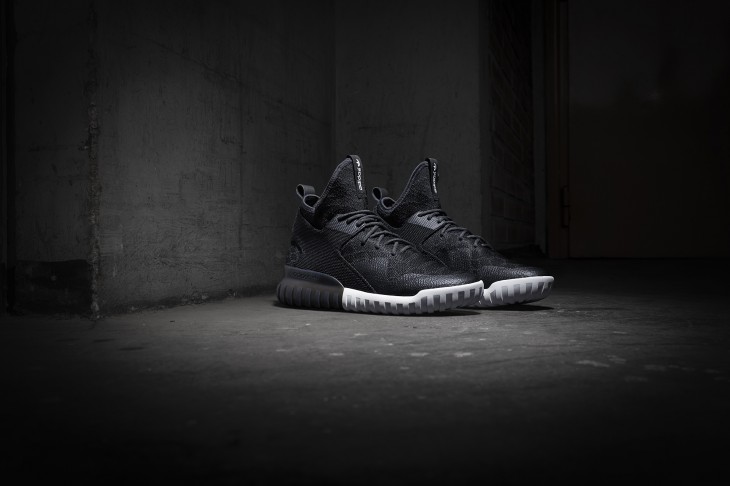 The progressive Tubular Runner continues to push the envelope with the Reflective Heather Pack. The pack offers three new colourways of the groundbreaking silhouette—the first ever to fuse reflective yarn into a woven heather upper.

Finished with the Tubular’s signature details and contrast red accents on the tongue and heel-tag, the result is a slick selection of eye-catching shoes that blend clean contemporary style with pure three-stripes innovation.

The ‘Reflective Heather’ Pack is set to land online and in size? stores this following Friday. 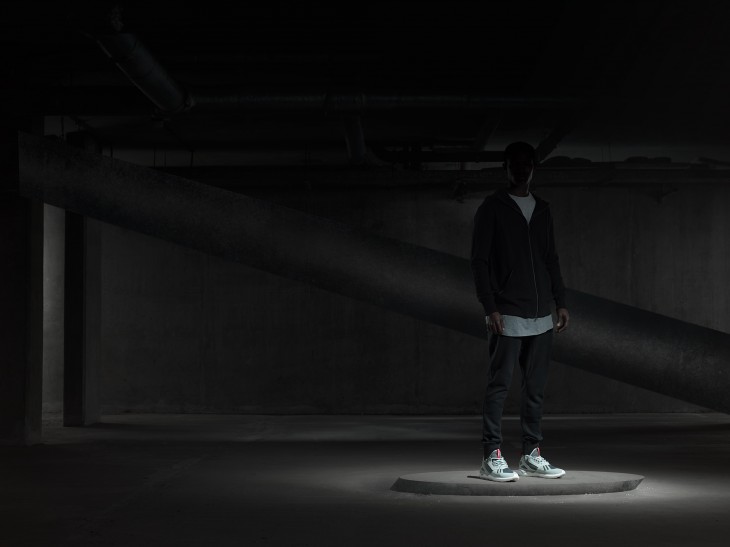