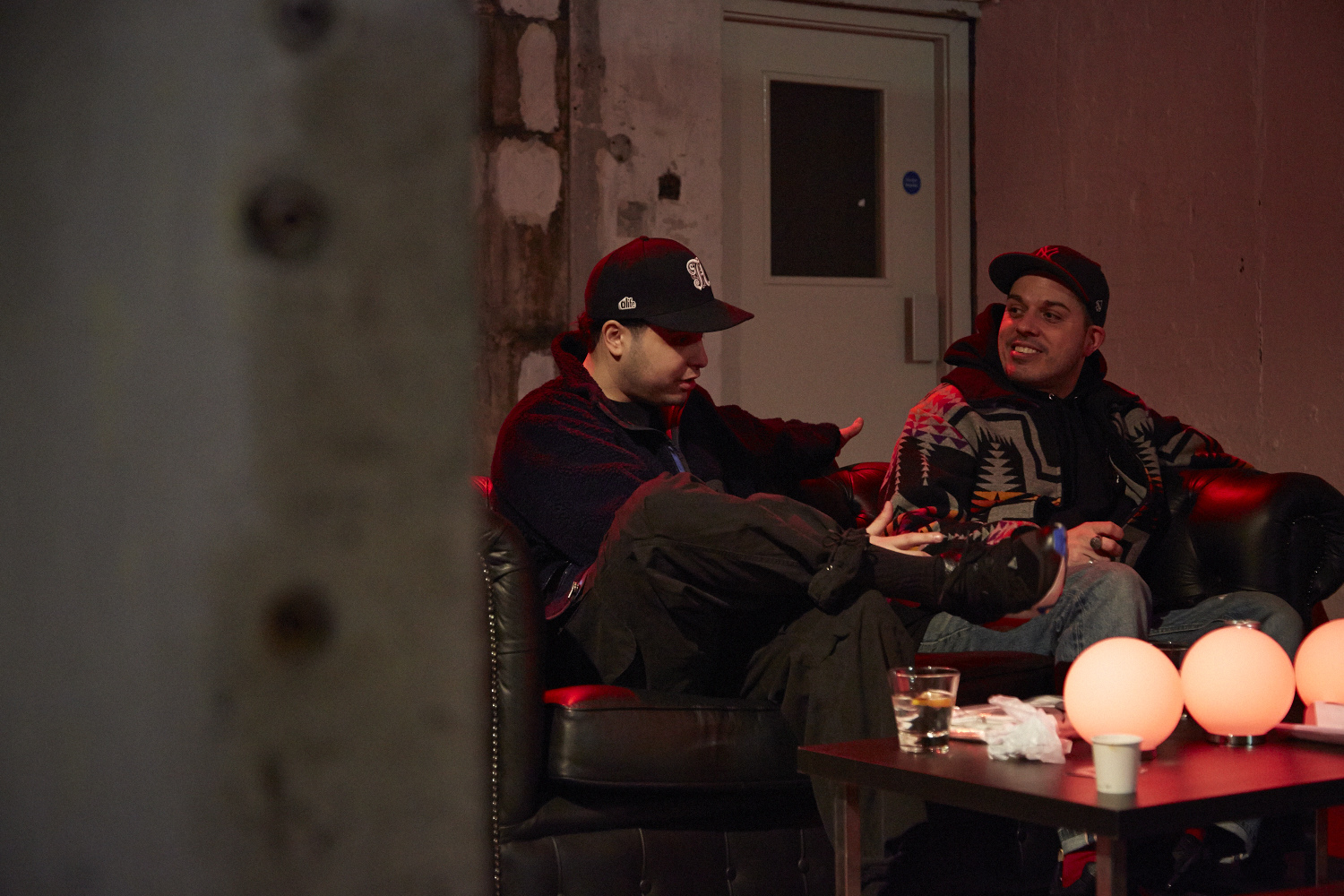 Can you Introduce yourself? Jesse Villanueva and Manny Sanchez of Alife. Tell us a bit about Alife and how you started the brand? JV - Alife actually started in 1999 as a platform for artists and creative people that needed to be magnified and noticed. It wasn’t really a brand at first, it was just a way for us to magnify stuff that that was important, cool and dope. It was just a way for us to present the shit we love. Why the name Alife? JV - Artificial life, the A Life, there’s a few different meanings. It’s just a good name. You’ve recently released the second drop of your PUMA collaboration. How important is the brand the USA? JV - It’s a real heritage brand, something you grew up wearing. The first time I got a pair I asked my mum for some ‘fuzzy PUMA’s’ as I didn’t know what the name of the actual shoe was. I got them for $20 at the time but my mum was only used to spending $15 so it was a little bit of a stretch, I got good grades though! MS - My first were a pair of G. Vilas, a slightly different silhouette but this was a different time to when the Suede first came out. They were white and Carolina blue - I tore them to the ground and I loved them as a classic tennis shoe. What’s your favourite PUMA Silhouette? JV – The Clyde as it’s so New York. He was the last basketball champion in New York so we both love Clyde, it’s cool. You’ve worked with PUMA on past collaborations, how did this one come about? JV – It was through a mutual friend called Ari from the Foundation, he reached out to us as and asked if we’d be interested so we said of course we are! You open a sneaker boutique because you love sneakers, it’s like a memory thing, you remember all these cool sneakers from being young, wearing and wanting things you couldn’t have that were unattainable. The Suede and the Clyde were so a part of that fabric. So like do you wanna work on a PUMA collection, yeah of course we do! That’s kinda our stuff you know, the Clyde is a New York shoe. MS – Yeah PUMA are so classic, if you weren’t wearing PUMA’s on the streets you weren’t cool. What was the inspiration behind the recent drop of your collaboration? JV – We wanted to touch on aspects of Alife over the last 15 years so when you walk into the store the fish tank is directly to the left. It was actually made by the dudes who do the dioramas for the Natural History Museum in New York so it’s pretty special to have that there. It’s such a part of the store and we wanted to pull from that, pull from the palette and the concept. MS - And then the Sessions shoe was, you know, we’ve been putting on these Sessions for like eight years now and it was a way for us to touch on the old palette from the old Sessions shows. The leather and the mesh on the Blaze of Glory mimic the old amplifier leather and mesh. JV - The R698 was just a play on the Alife pattern and the stickers we’ve made. I have so many friends that tell me they were down a random street and spotted an Alife sticker. It’s like part of the landscape so it was just a way to play into the different aspects of Alife, the brand and the movement. 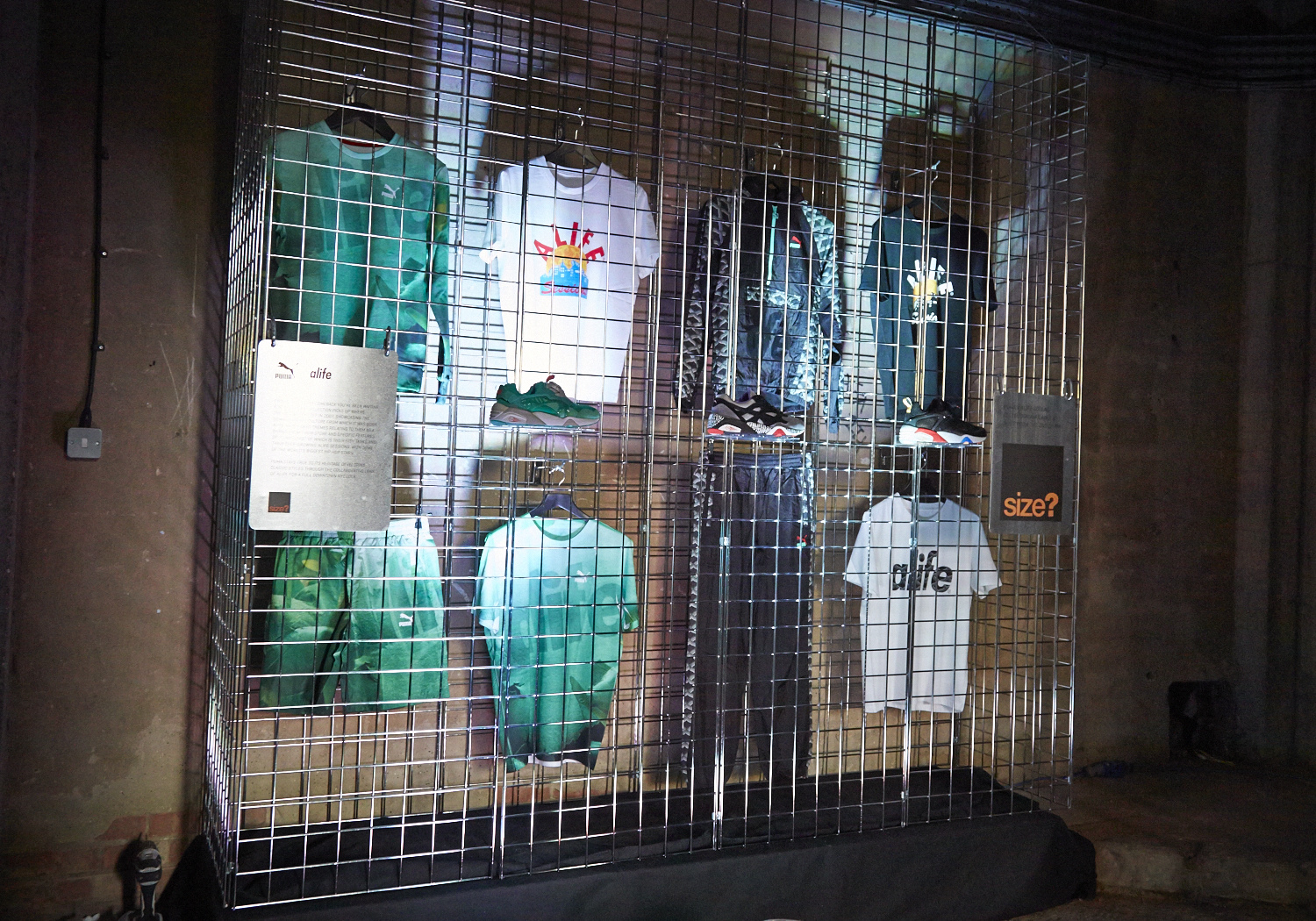 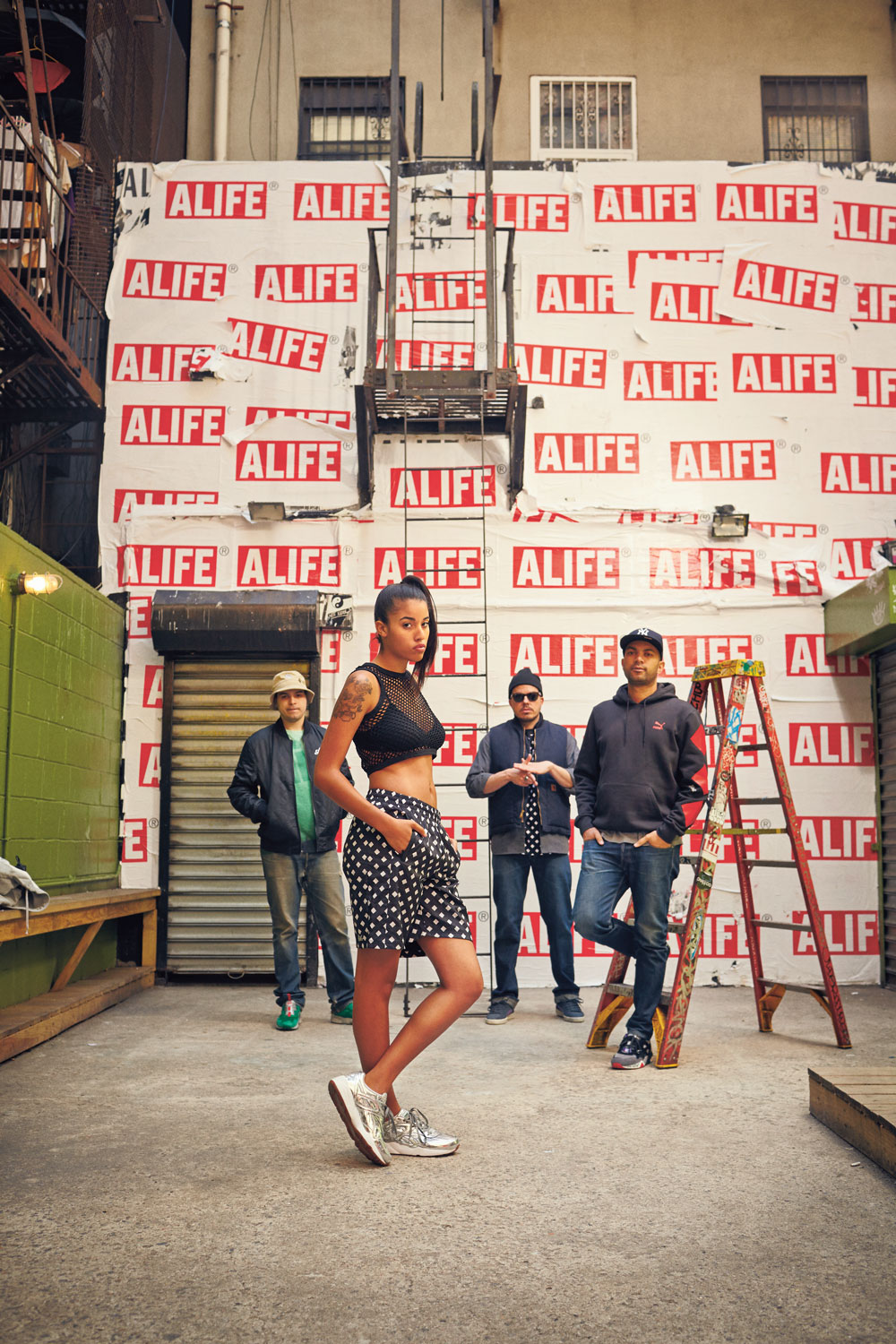 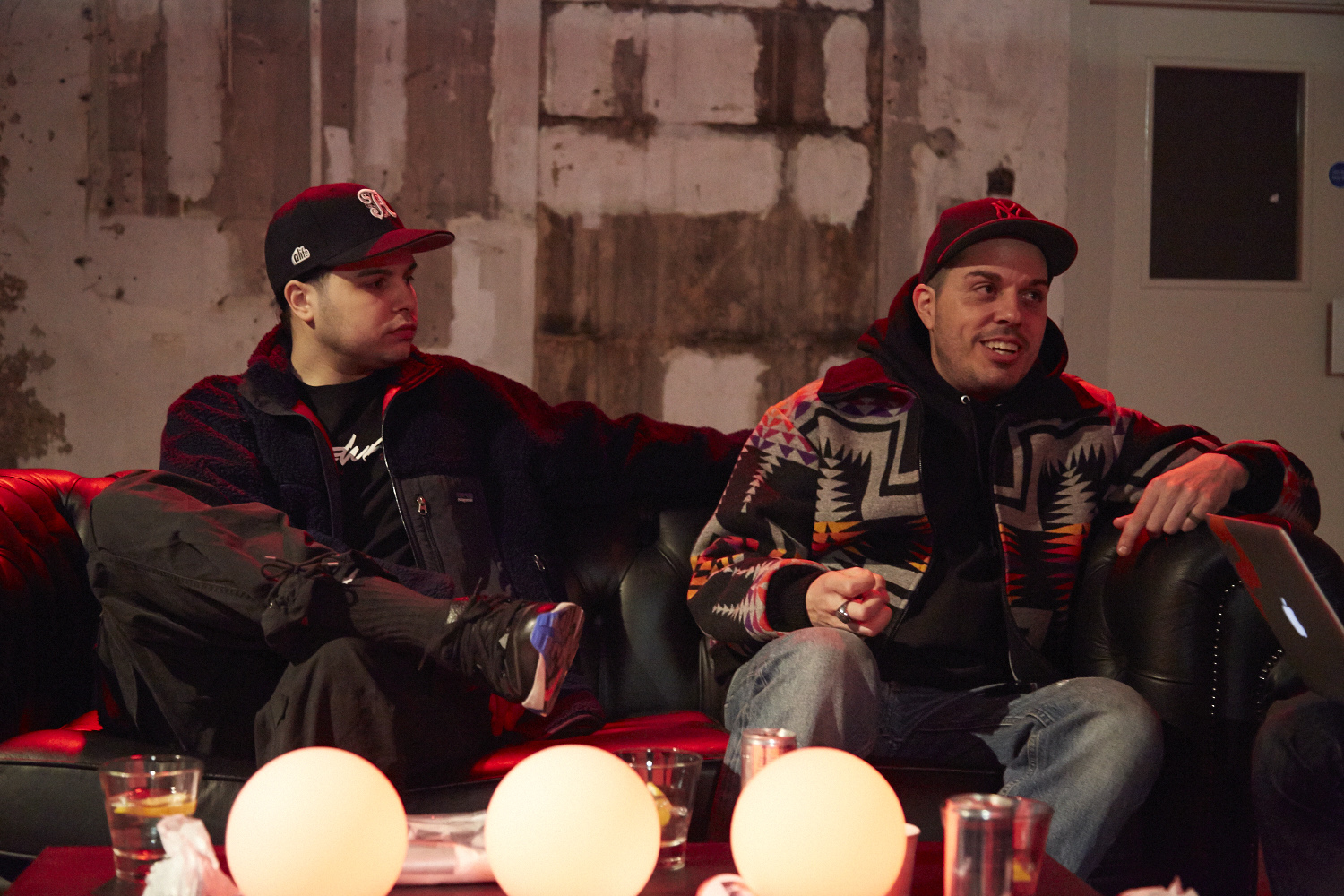 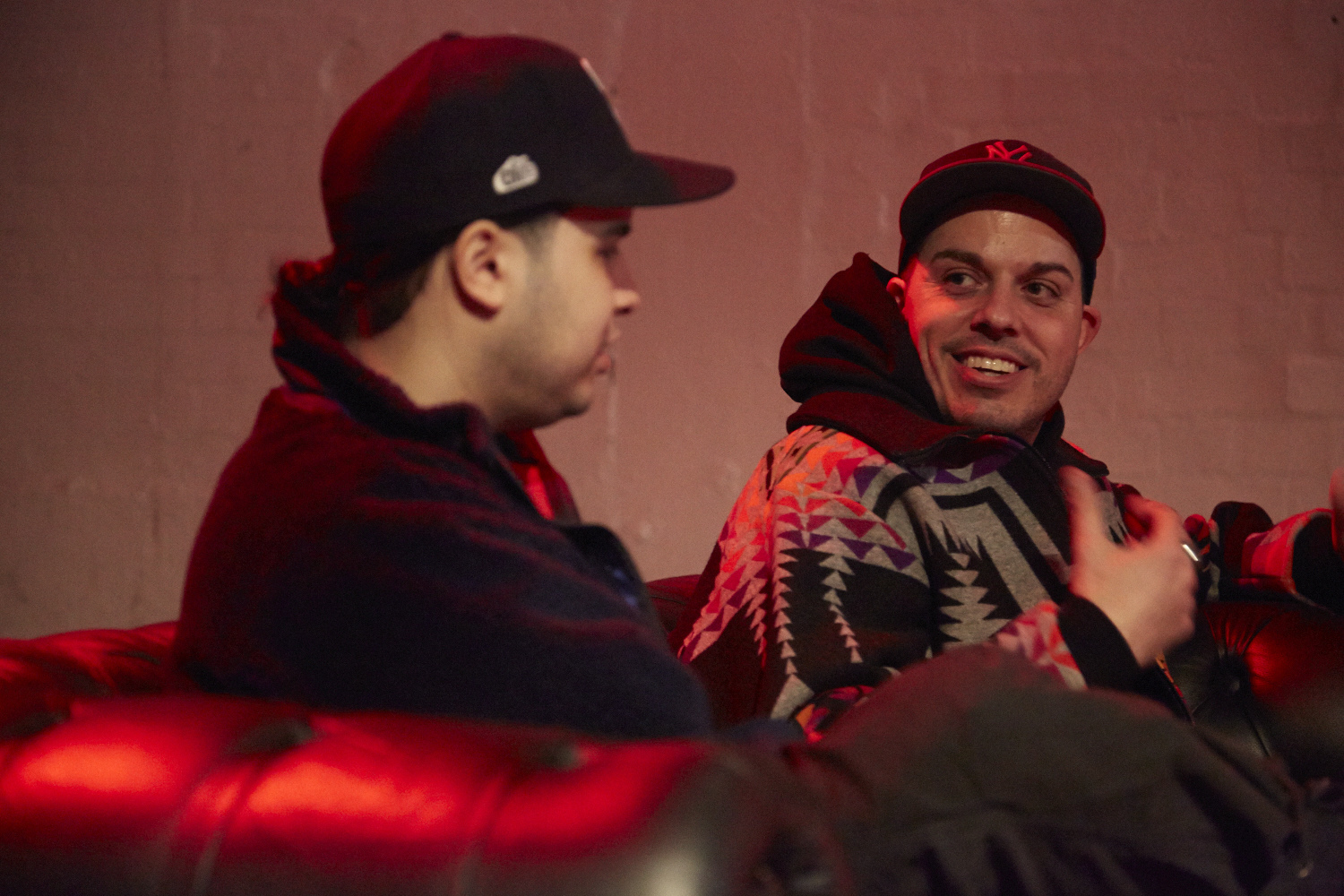