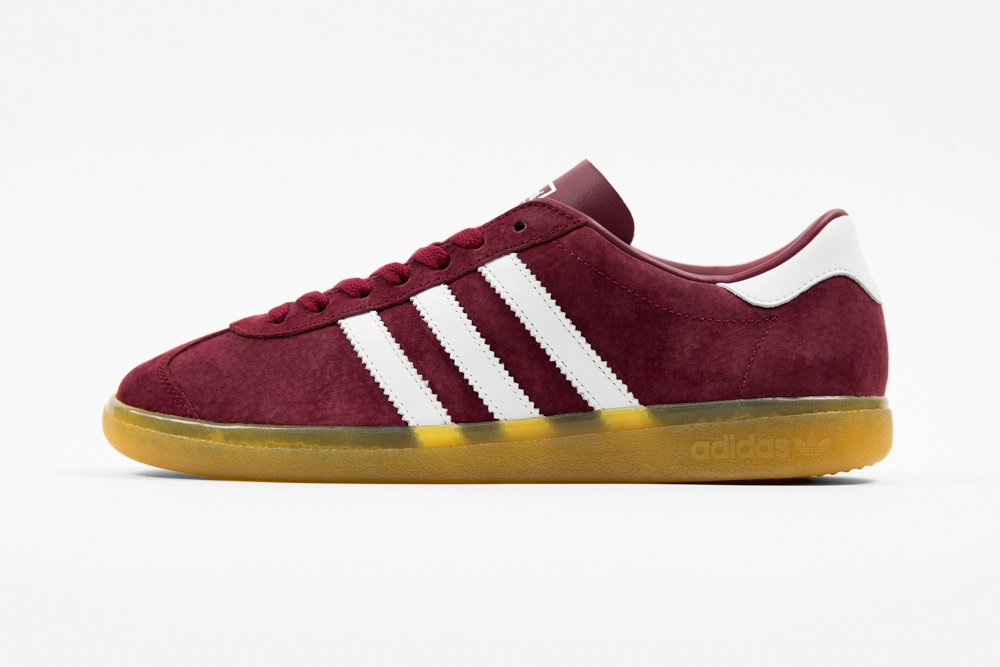 After the series was initially previewed during the opening of size? Manchester, we can now confirm the official launch details of the first in the trio, the Samoa OG. adidas made an indelible mark in sneaker history in the late ‘70s and early 80s, when the adidas Island Series was first introduced to the market. Immediately embraced by the booming ‘casuals’ terrace culture in the UK and eventually around the globe, the collection saw over twenty highly sought after models releases, all inspired by and named after islands of the world. A soft burgundy suede predominantly dominates the upper of this iconic silhouette, complete with contrasting white three stripes branding and a complimentary clear gum sole. The first of three, the Samoa OG kick starts what will be a busy few months for adidas Originals with the Hawaii OG & Tahiti OG completing the pack. Launching a week on Saturday (18th April), the Samoa OG will be priced at £75 in UK sizes 6 - 12 (including half sizes). They will be available via direct links at 8:00am BST on our Facebook and Twitter pages and in size? stores from their respective opening times. 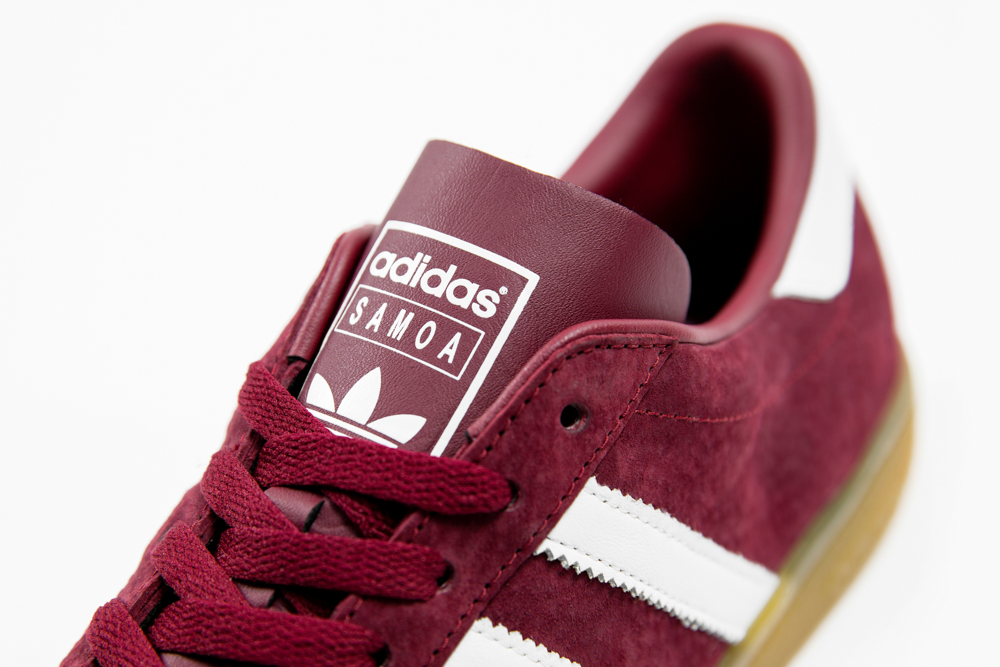 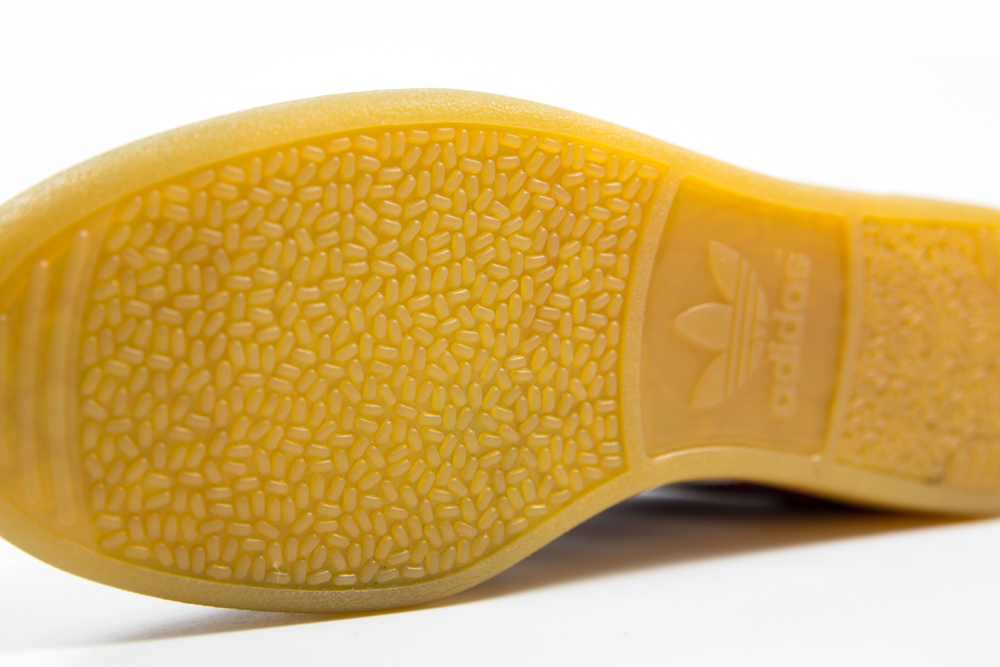 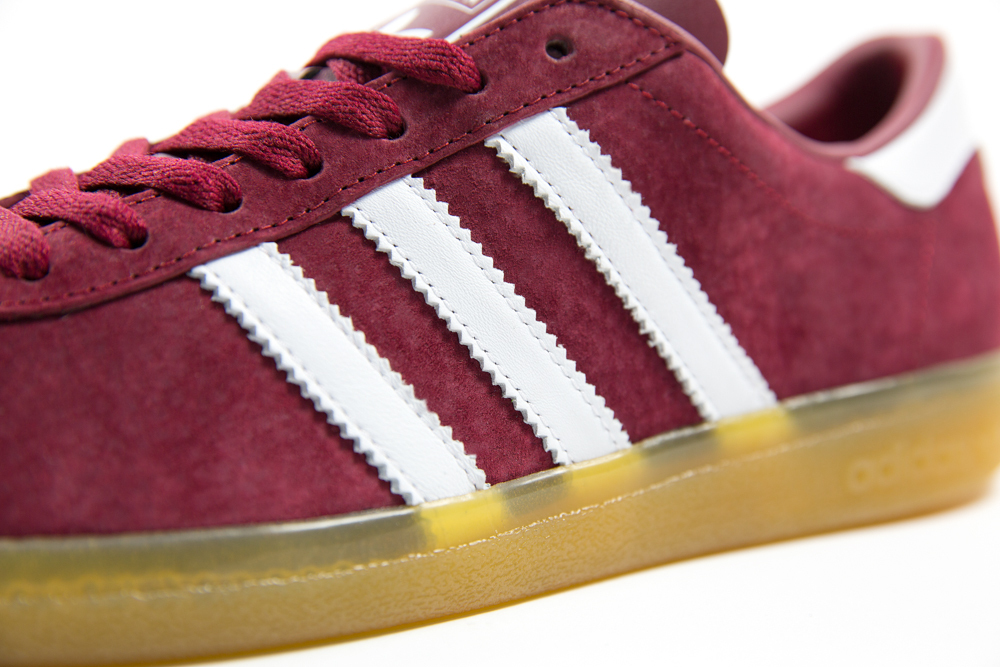 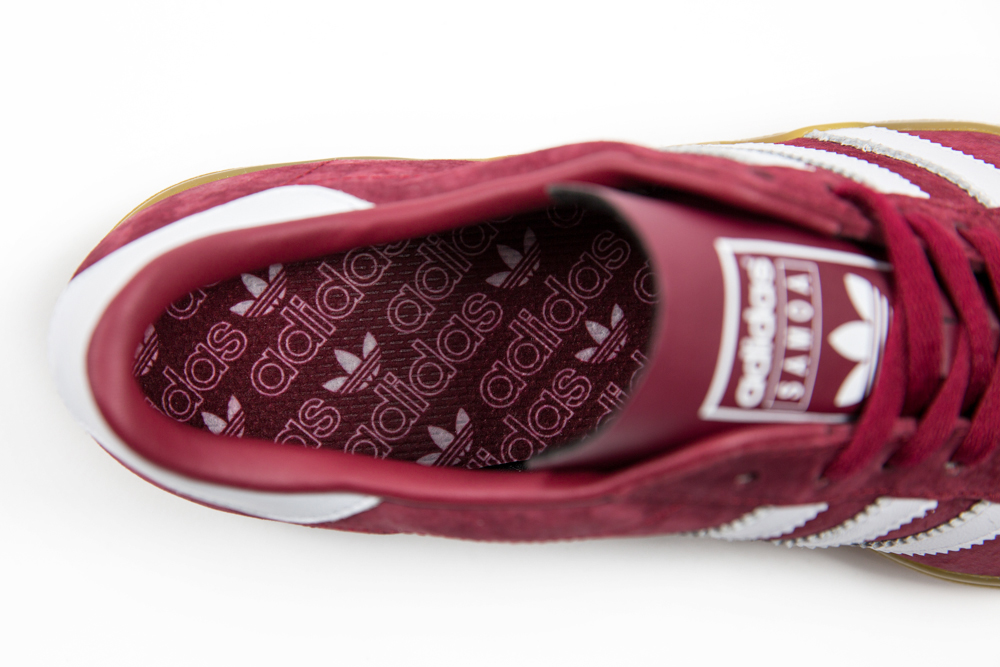 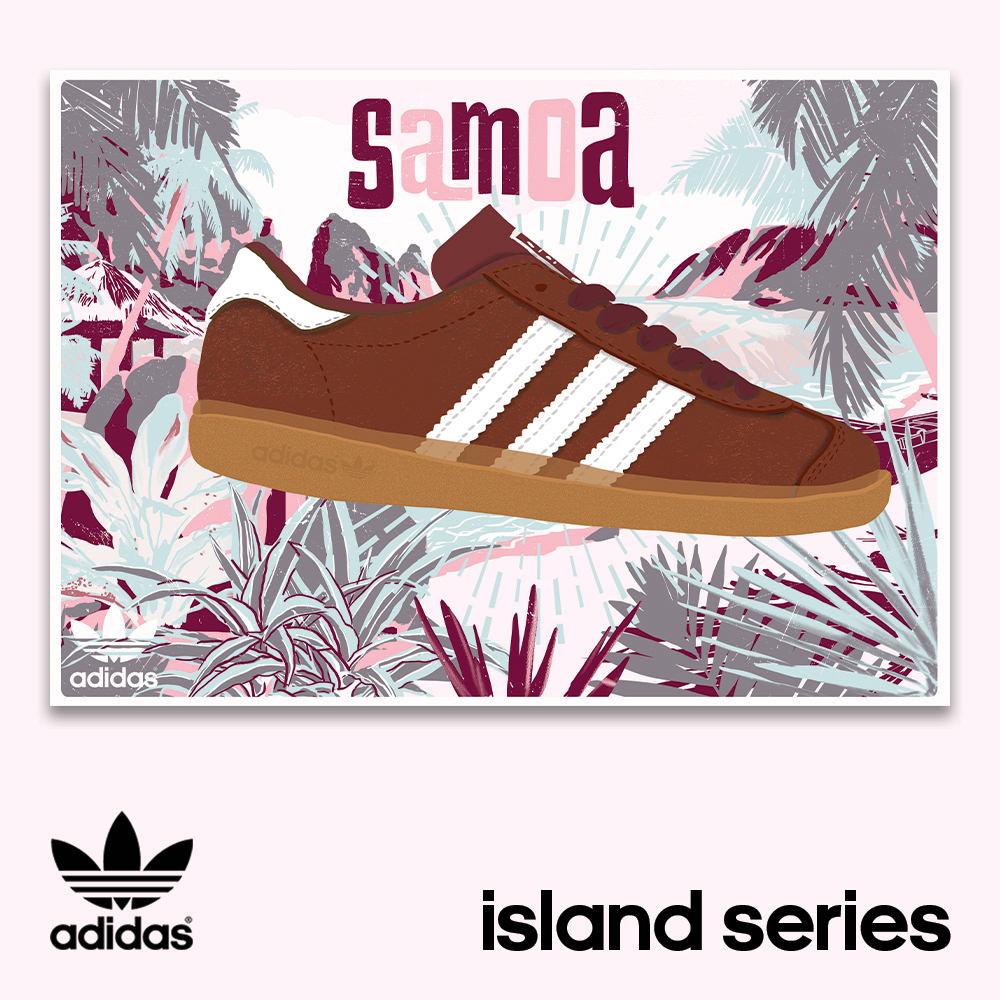