Off the back of their latest single ‘Huarache Lights’, we sat down with Alexis to discuss the inspiration behind the track as well as his own personal love of footwear and fashion. Can you introduce yourself… I'm Alexis Taylor, I sing and play in an band called Hot Chip who like soul music and house and try to blend the two, usually with everything in between. 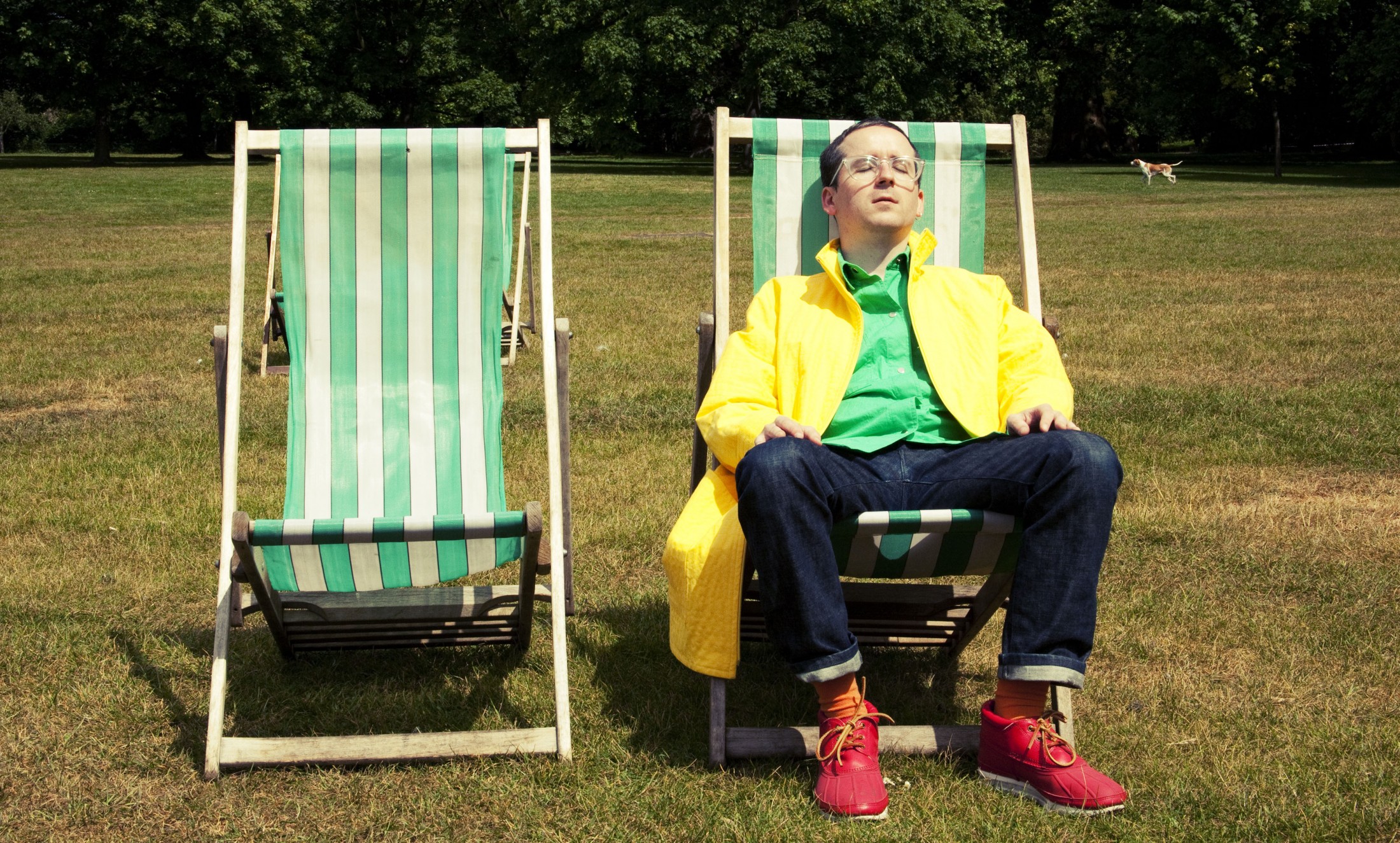 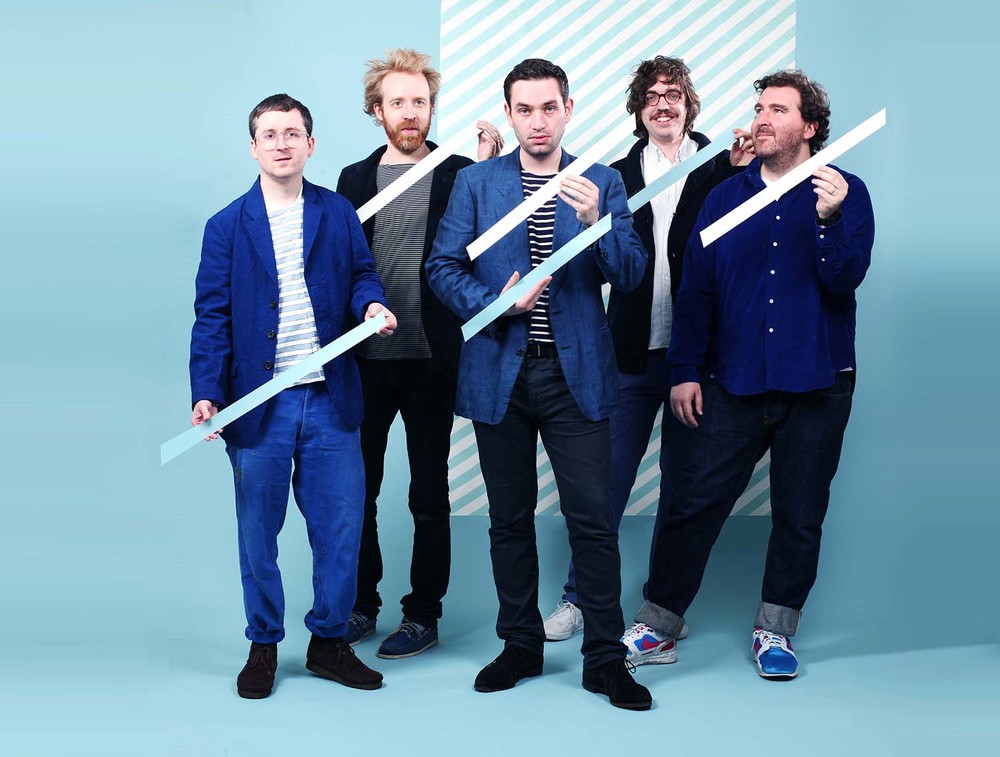 Your latest track really got our attention, is the inspiration is as obvious as we think? Yep. I have quite a Huarache Light collection to be honest, bordering on a problem. They are the best looking and feeling shoes out there. Springy. Spongey. Fresh. But not quite so fresh once worn too many times, nor as fresh as product placement! What was your first pair of Nike trainers? Blue/white kids Jordan 4s from Cobra Sports. When on tour, what is your footwear rotation? Different pair each day for stage and for town. Hard to keep them clean on stage though as often carrying and then spilling beverages whilst trying to play music. You’re all into your fashion, where does your inspiration come from? Fletch, Alex Chilton, Jennifer Herrema, Neil Young, Bernhard Willhelm, Vuokko Nurmesniemi and the boy from French film 'The Red Balloon'. 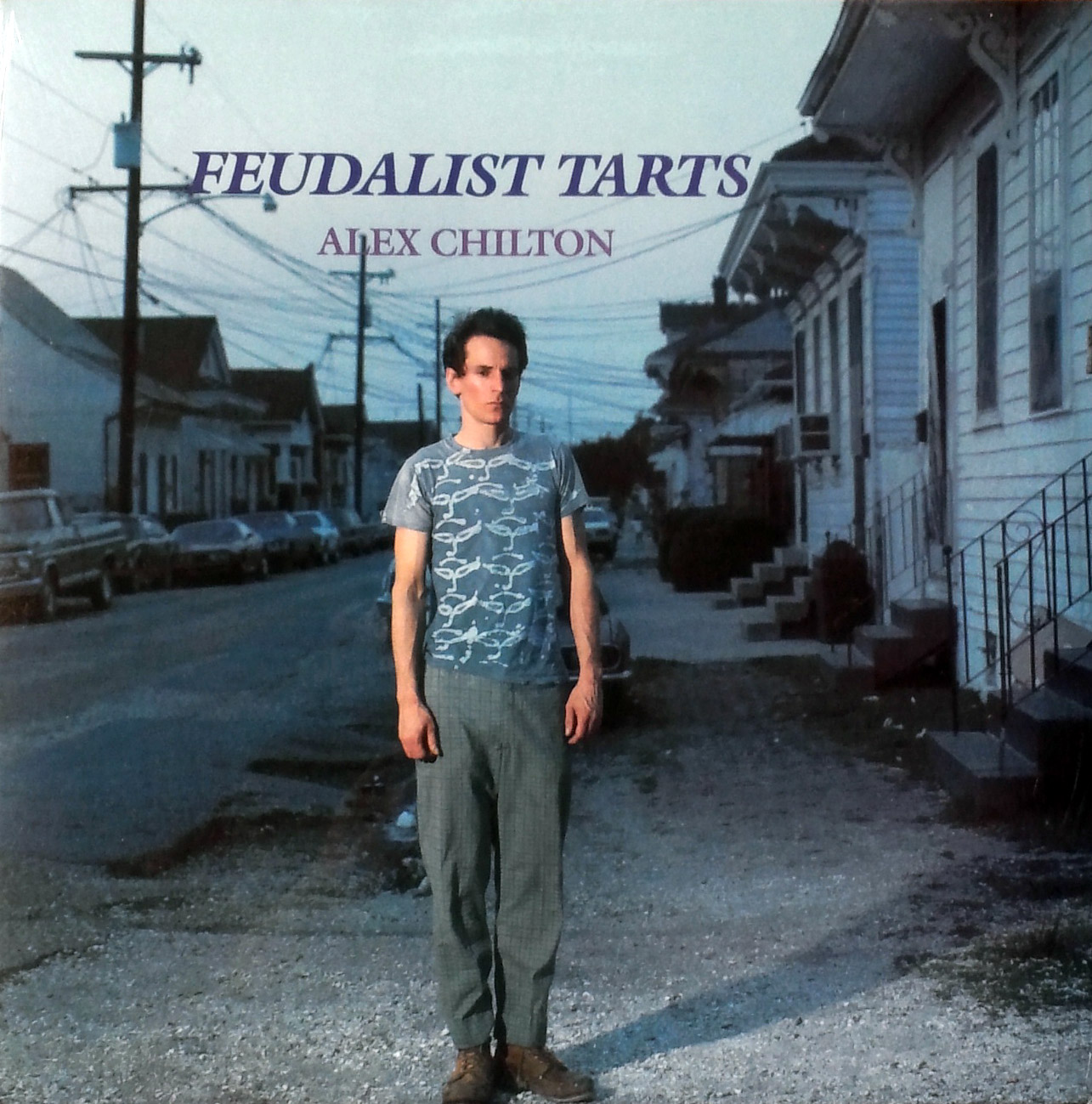 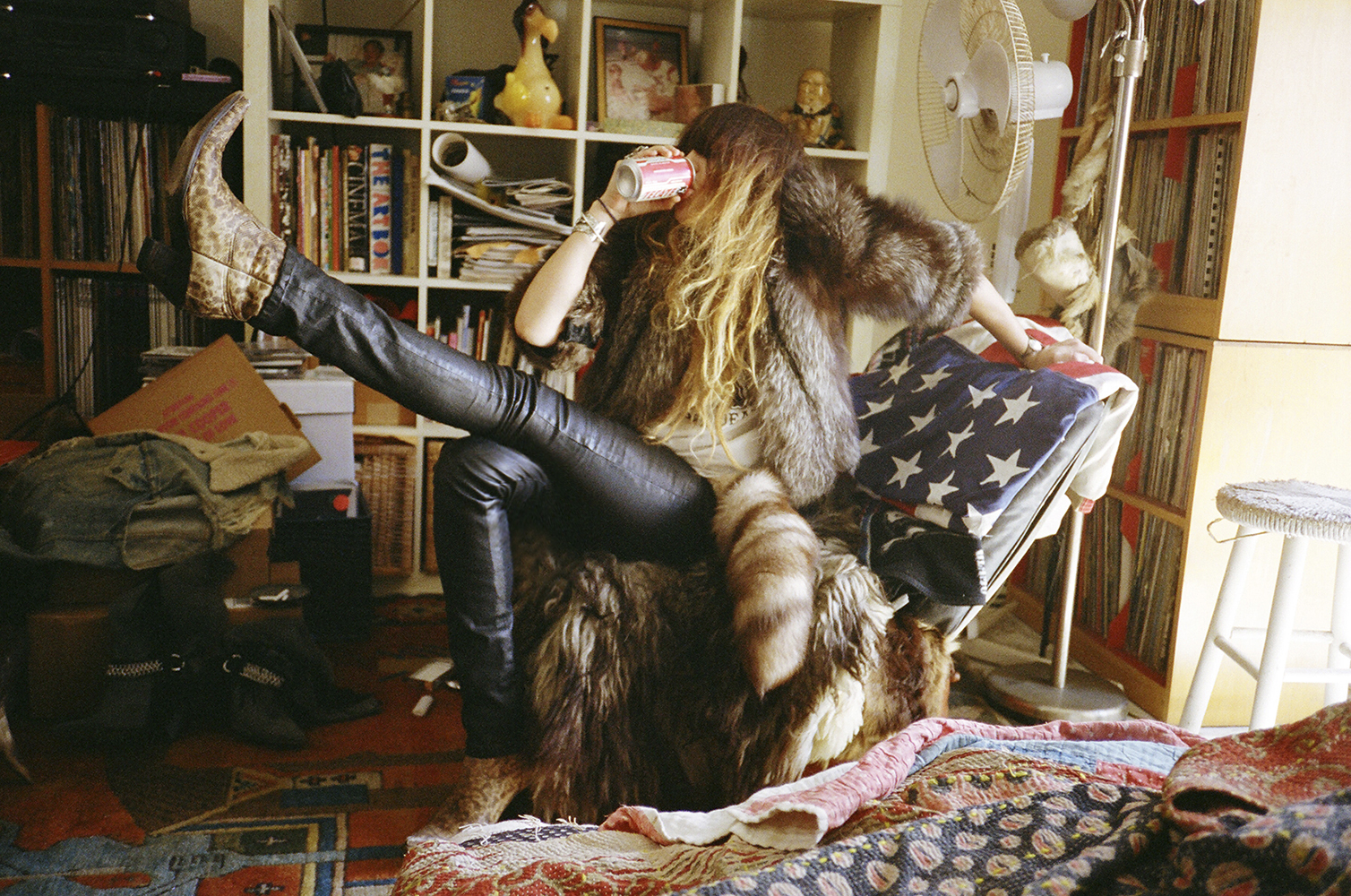 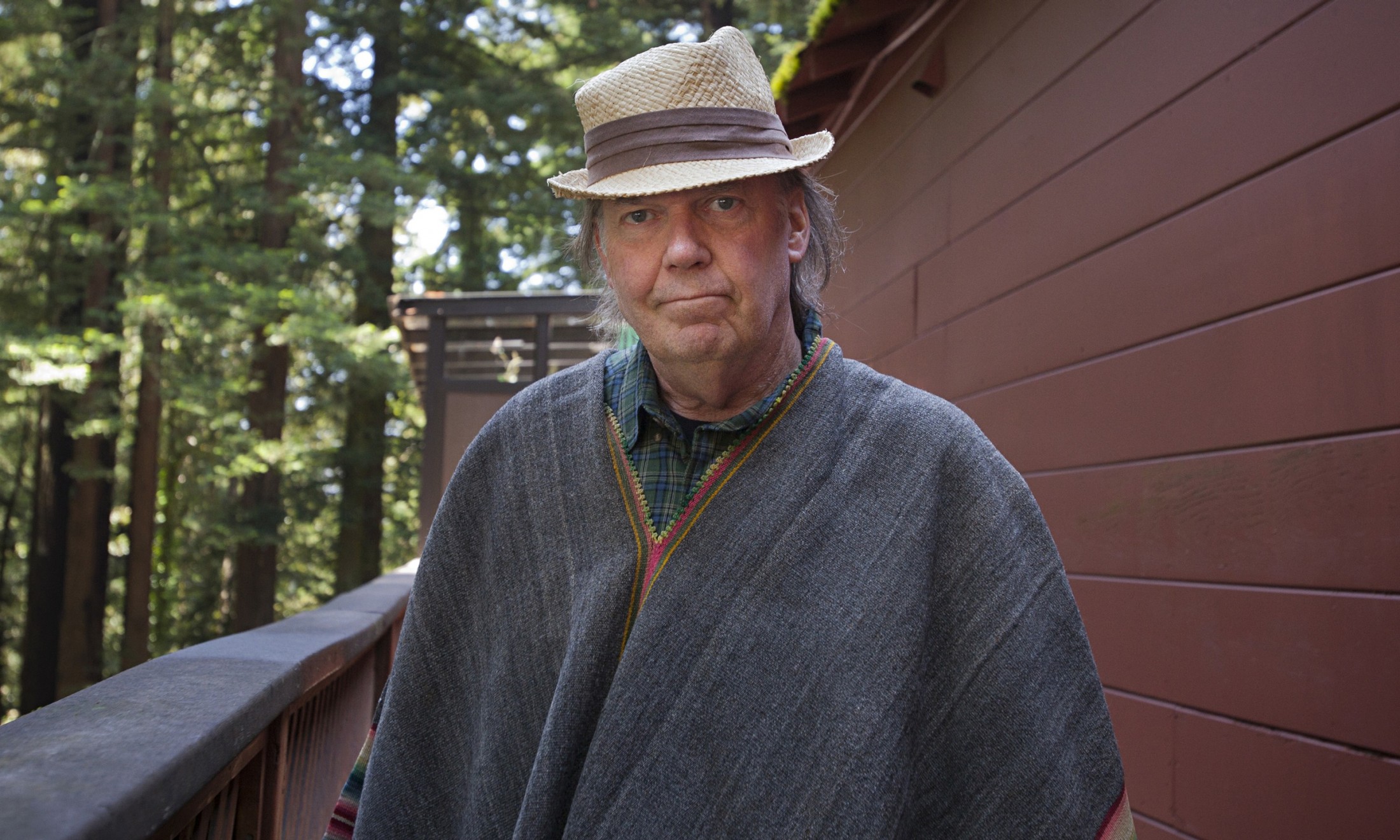 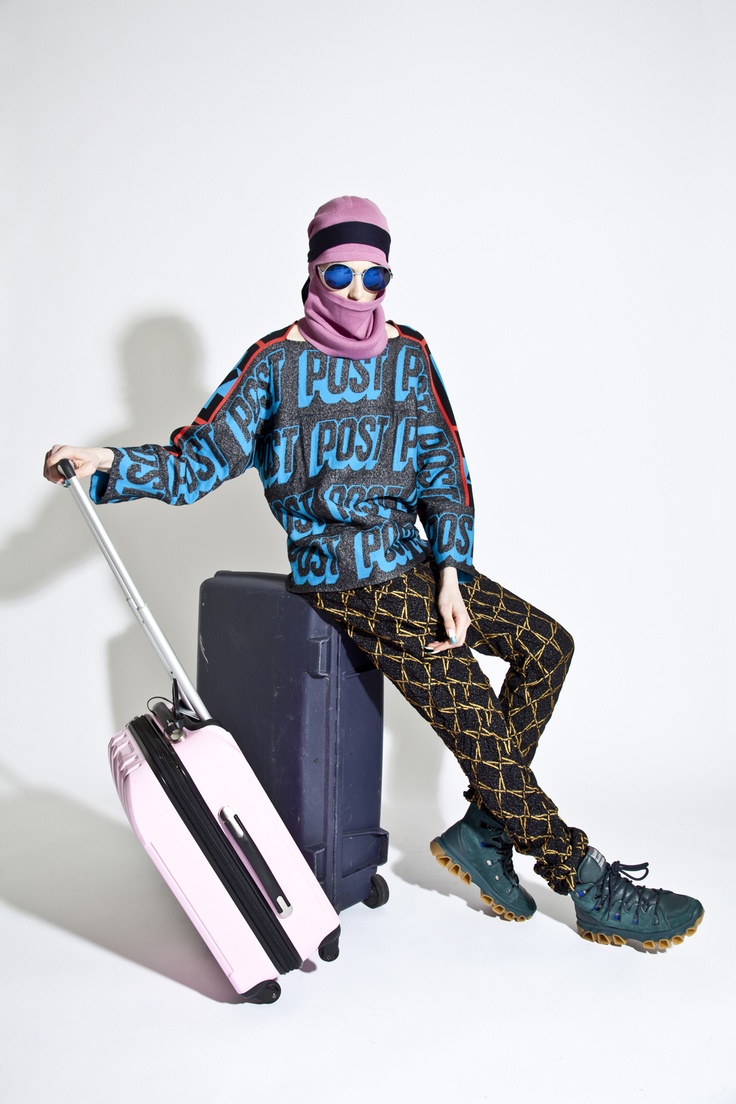 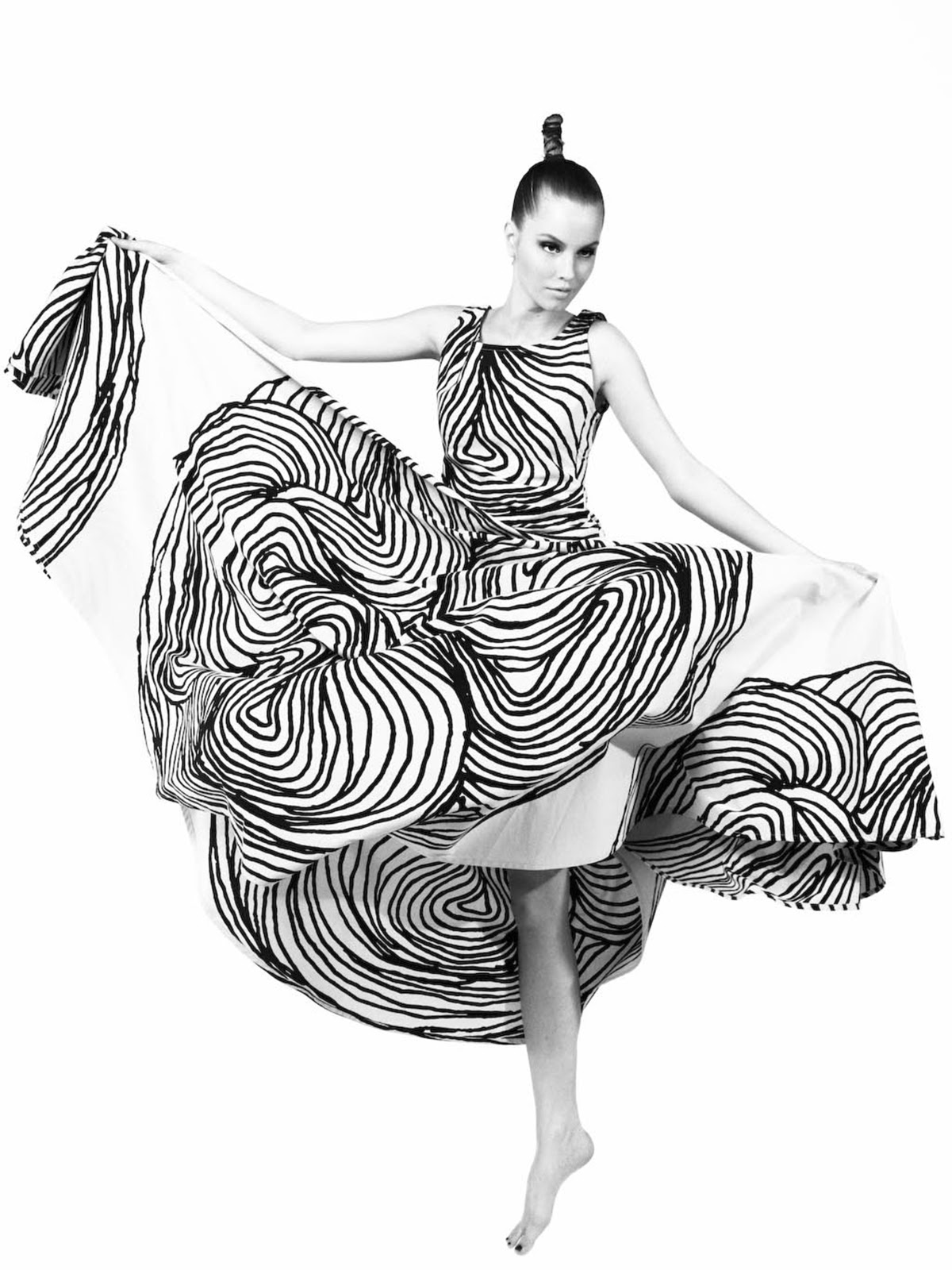 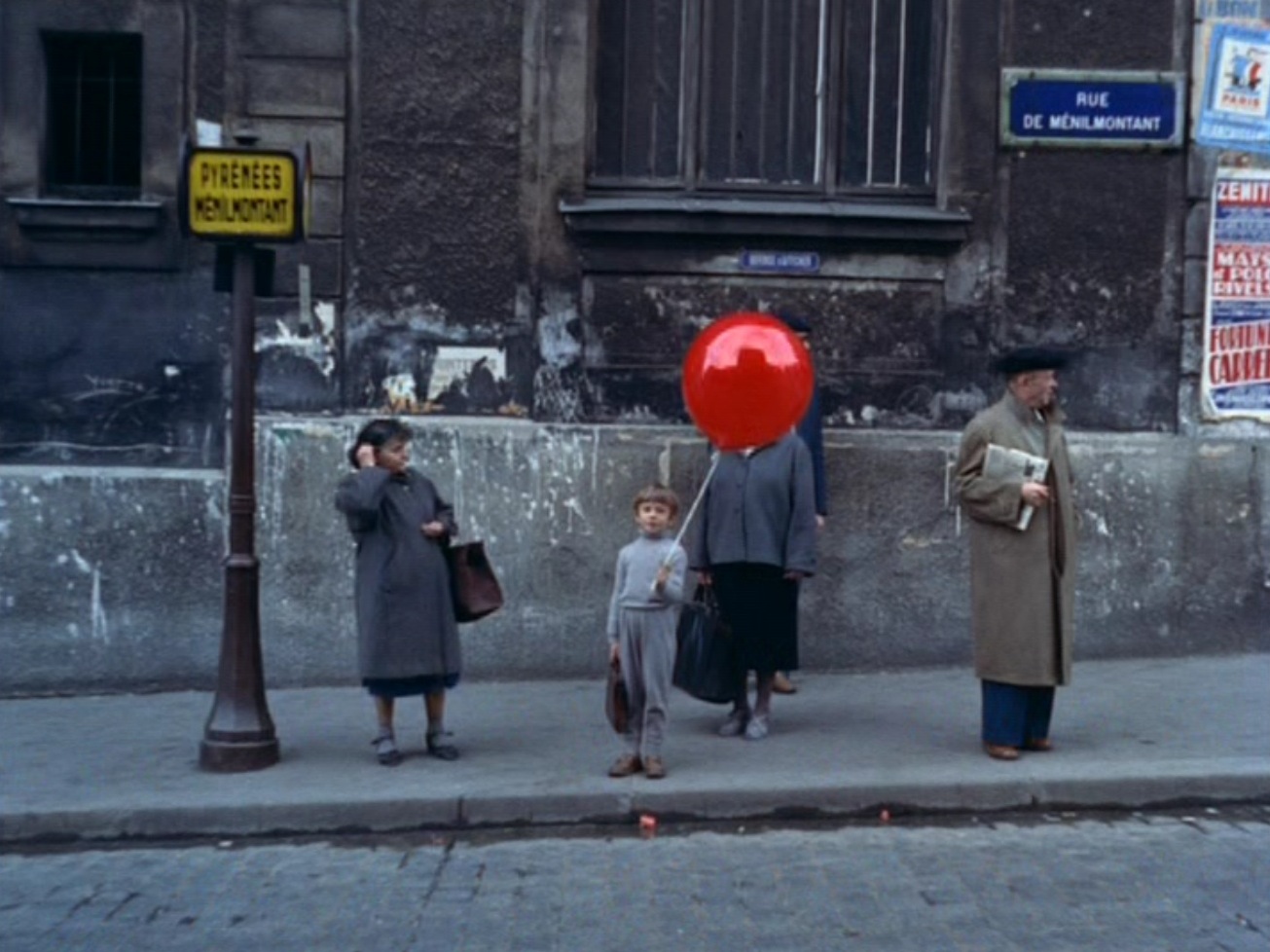 Boy from French film 'The Red Balloon' Who is most into their trainers in Hot Chip? Me and Joe tied. With the festival season upcoming, what are your favourite venues to play at? Sonar, Sub Club, Servant Jazz Quarters, The Mint, Oogabooga 356 S Mission, Plastic People (RIP) 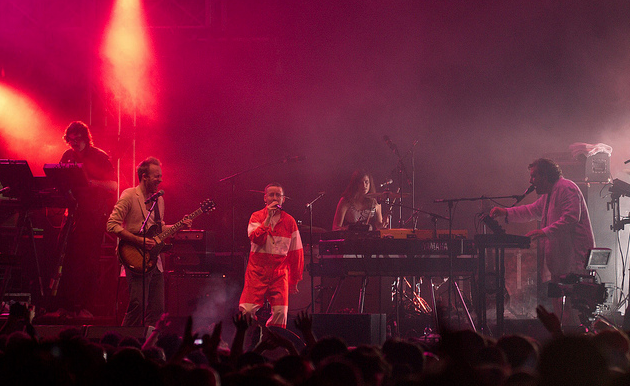 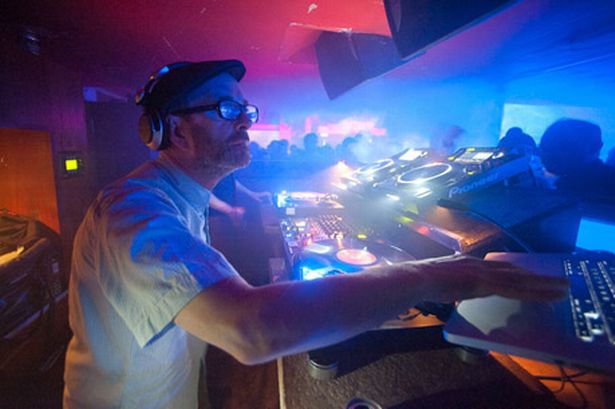 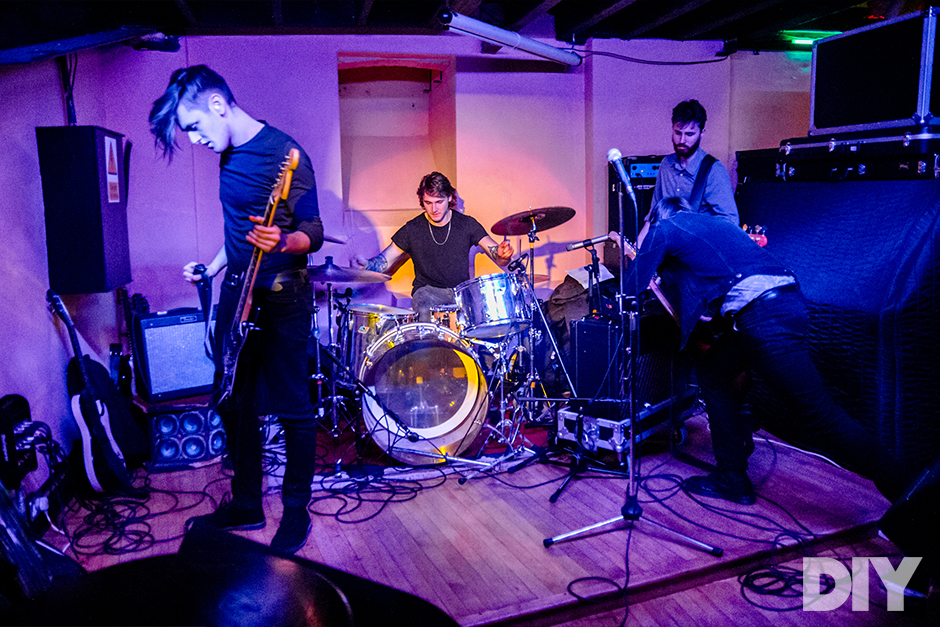 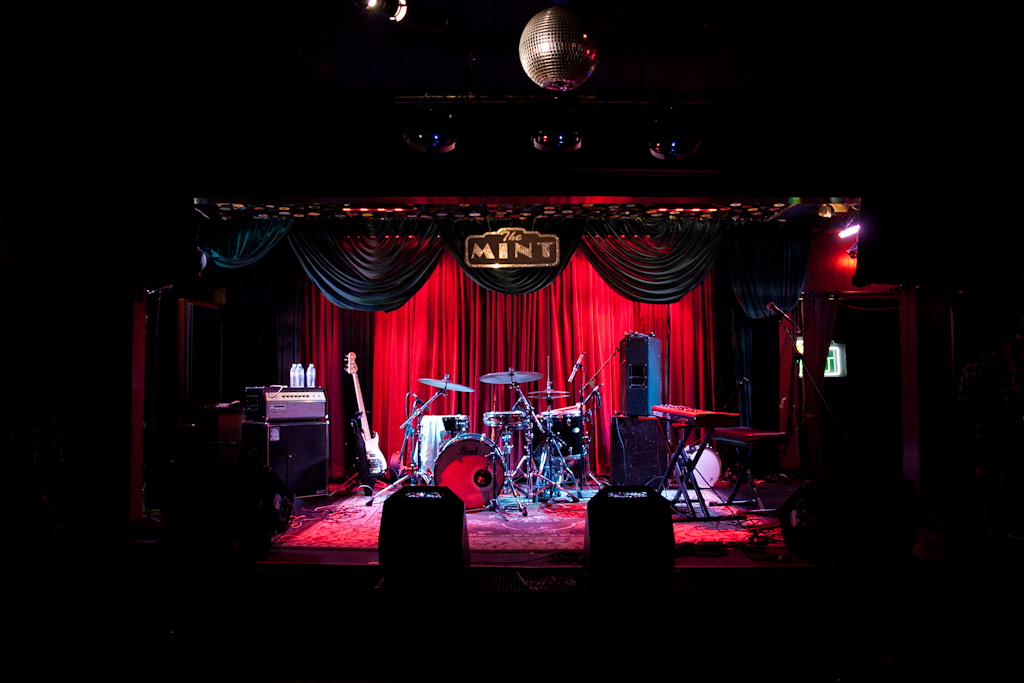 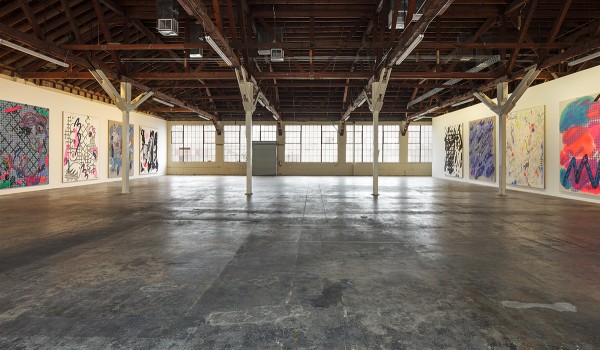 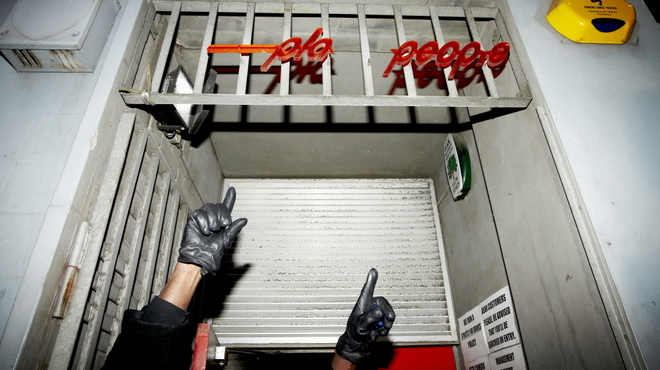 Plastic People (RIP) What were the last five tracks you listened to? Beach Boys - Til I Die (alternate mix from Endless Summer soundtrack) 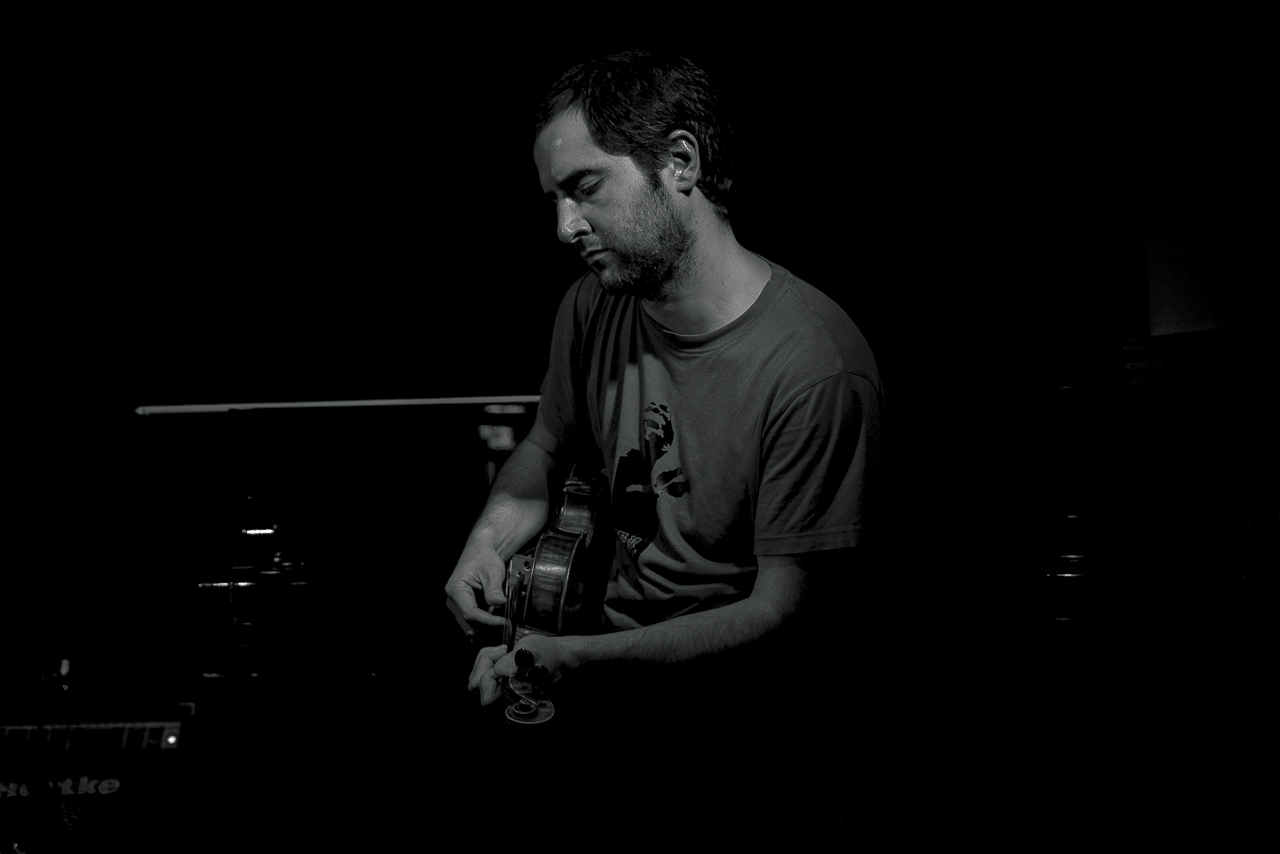 Vince Sipprell - Just For A Little While Jimmy Cliff - Many Rivers To Cross Papa M - Rainbow of Gloom Beethoven - Pathetique Sonata What can we expect from the new album Why Make Sense? Louder drums, smoother grooves, Dark Knights, white wine and fried chicken What’s next for Hot Chip? The Musical. The Nike Air Huarache Light including the new 'Eclipse' colourways are available here and in all size? stores. Hot Chip's new album Why Make Sense will be released later in the year.