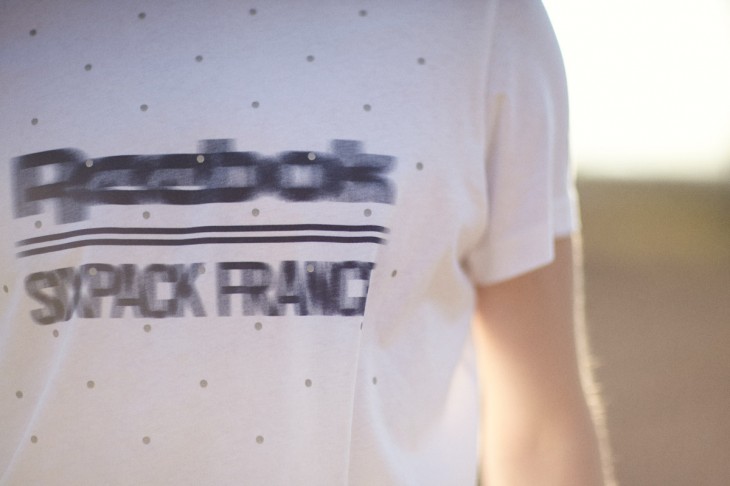 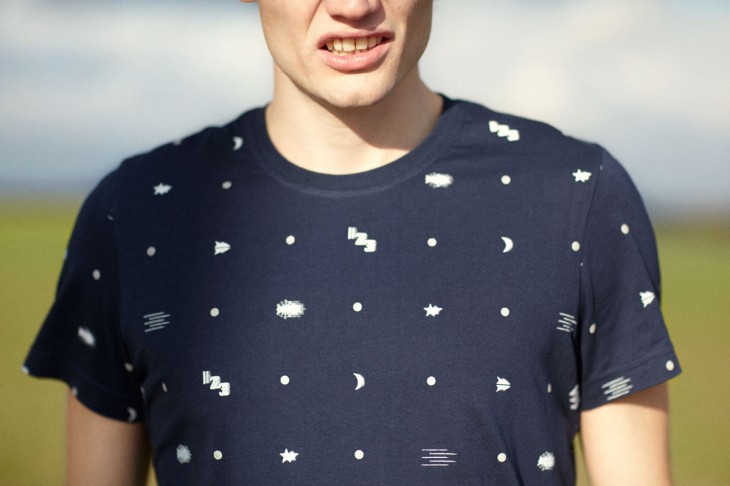 Together, they embody a common project: setting up a previously unknown space for an experimental dialogue of sensations, fabrics, graphics and images. Running is seen in as the epitome of sports – raw and bare. It’s the vector of the physical displacement that one needs in a super-fast global environment. 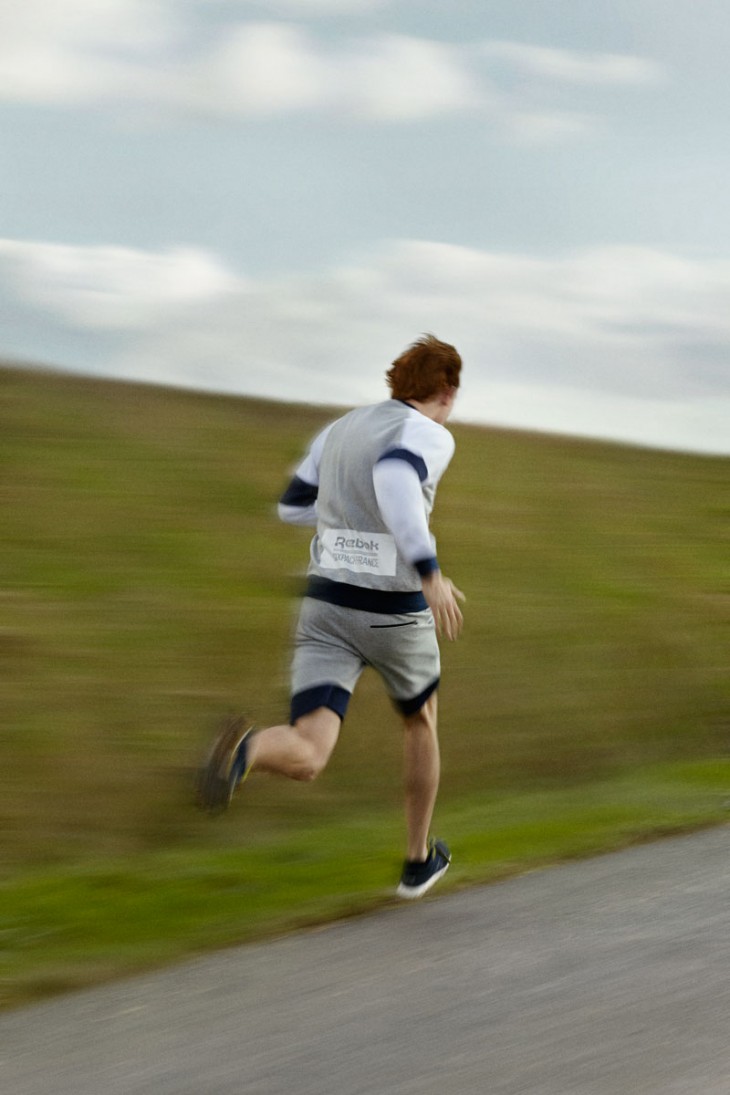 Their collaboration is the ultimate gesture of the individual-in-progress. Taken from its utilitarian or competitive context, running becomes a tool to make any space one’s own, whether it’s natural or urban – to fuse with it, to build oneself in it, or just to enjoy it. Running deconstructs the rules through displacing them from their native environment to incongruous situations that creates new possibilities. The adventure implied by running is a physical and mental stroll which generates individual and collective inspiration. 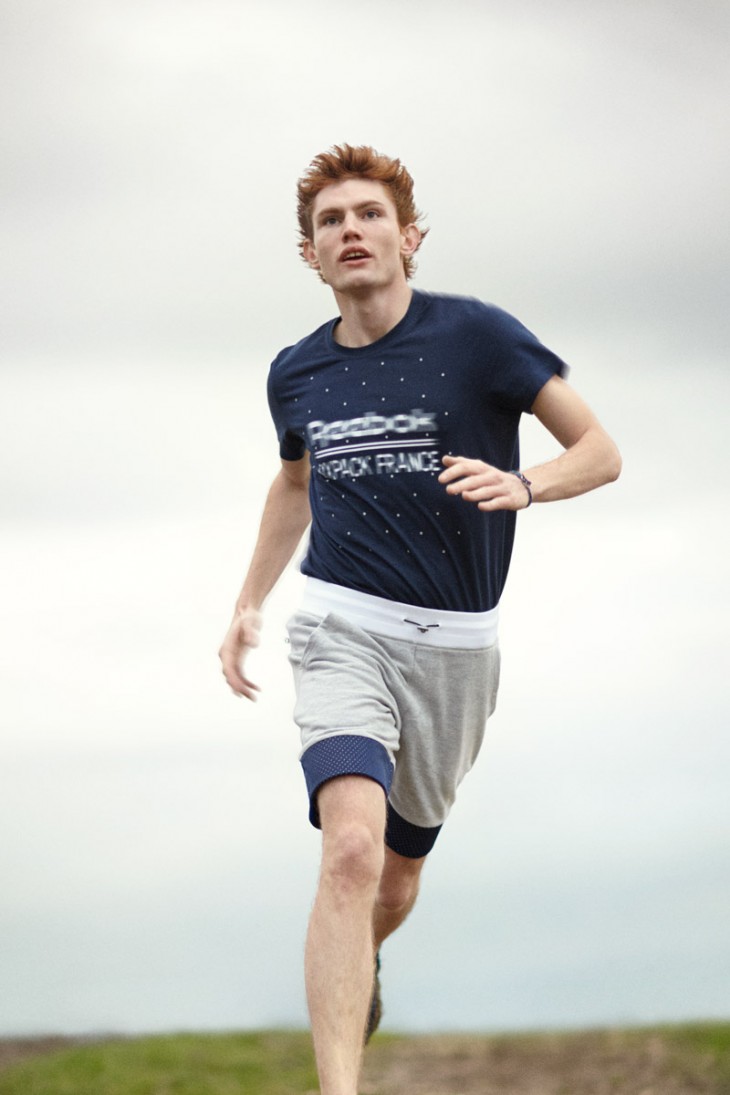 It builds up a fantasized territory where childish sensations can bloom again – lost dreams, intransitive desire and primitive joy, all things crucial to self-construction. The landscapes running takes you through are neither urban or natural: they’re the abstract background of personal paths, the blank canvas where actions are designed – in-progress spaces for freedom-fed lives. Those landscapes are all at once velocity, peacefulness, desire for a quest and fulfillment. 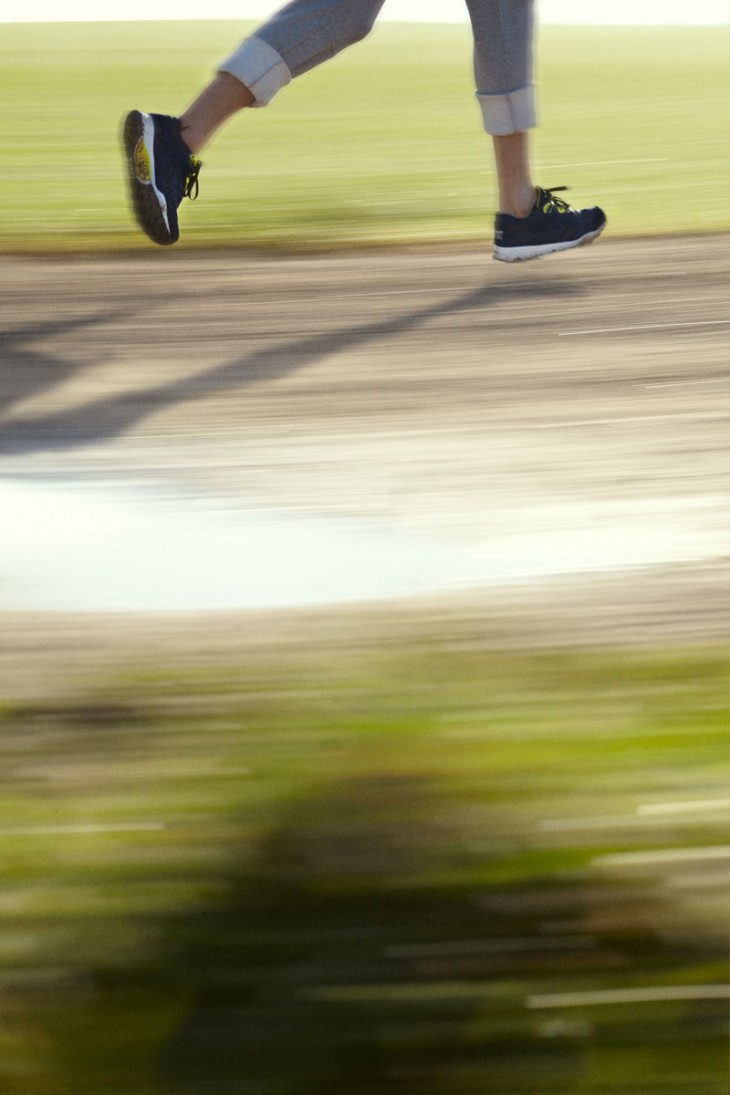 More information regarding the collections release will be announced shortly. 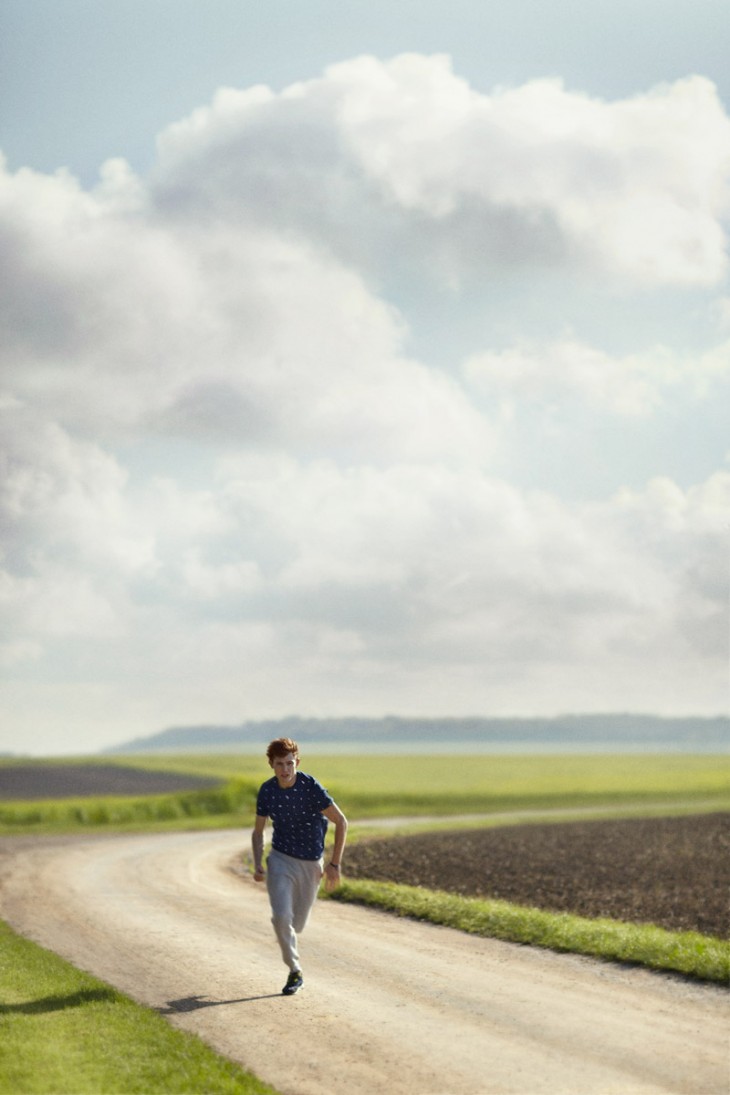 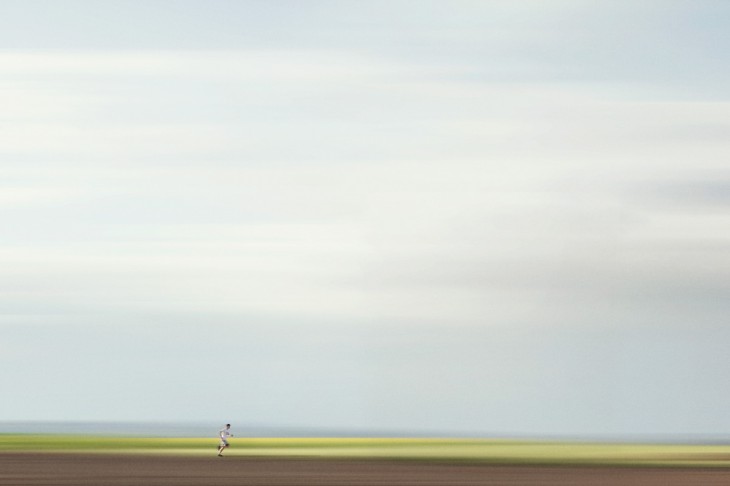