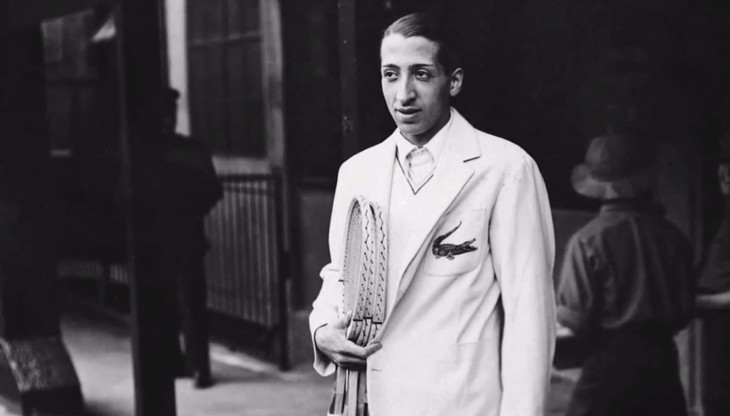 Spanning almost 100 years, the story of Rene Lacoste sees a legacy stem from his dedication and determination to be the leader, both on and off the court. Born in 1904, a young Rene Lacoste immediately made an impression with the press and his peers alike, paying respects to his 'perfectionist approach'. 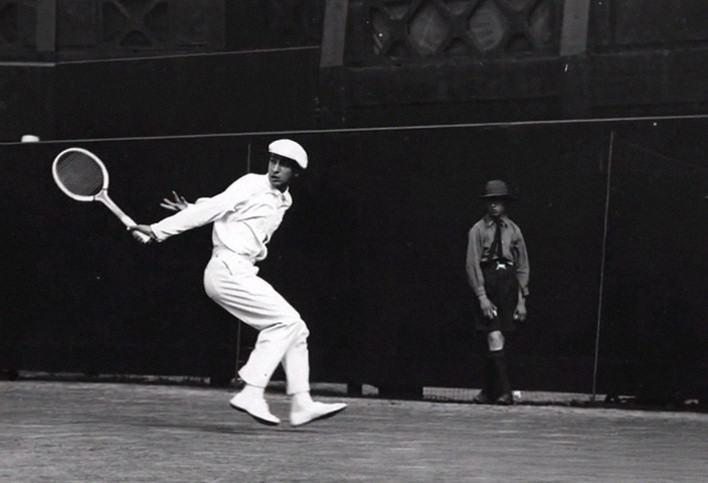 "Focused when he plays, similing when he leaves the court" - The International Press on Rene Lacoste Suzanne Leng, a tennis champion of the time, claimed Rene needed to concentrate more on spontaneity; prioritising his energy for the right moment. He immediately implemented this into his game; a feature that would not only prove essential on the court, but influential in creating the Lacoste legacy many years later. Rene's tennis was instantly improved, illustrated with his win of the French Open in 1924. 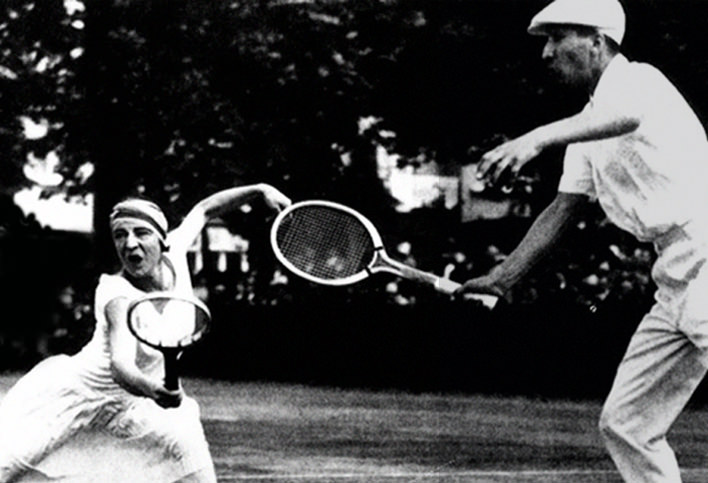 As he continued to make the headlines, a new nickname was also being coined; the press heard of a bet using an alligator skin suitcase as the wager, so he was now referred to as the 'Alligator'. Victories then began to flow, with The Alligator claiming over 10 Grand Slam titles at Wimbledon, Forest Hills and the French Open. 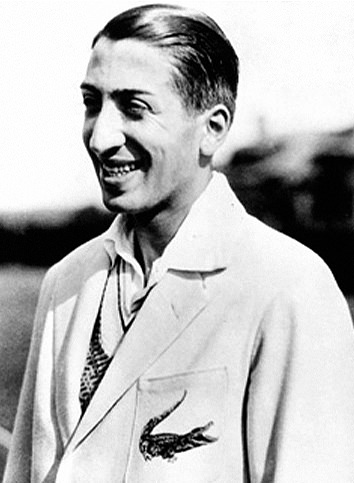 The first glimpse of Rene's logo came in 1926, when his friend Robert George embroidered the crocodile onto the pocket of his blazer in which he took to the court. Powering on, Lacoste become the World Number 1, claiming both the singles and doubles crowns at Wimbledon and the French Open alongside winning the US Open. 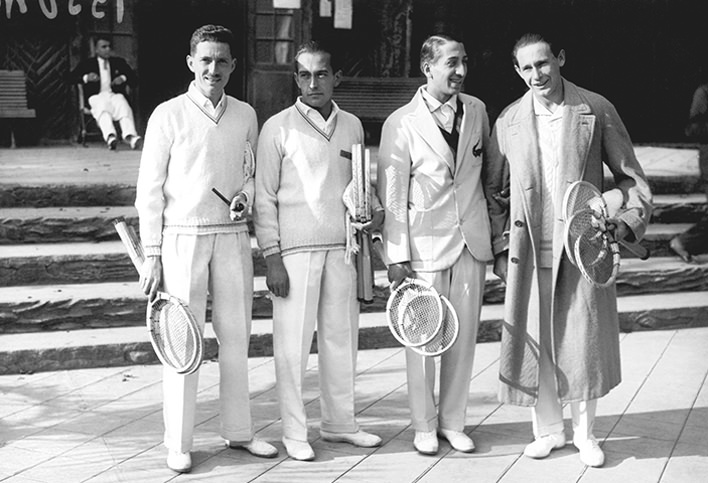 "Inventor" If I had to print a title on my business card, this would be it. I have been inventing all my life." - Rene Lacoste He retired in 1929, but in what he missed in game time and training, he made up for with enthusiasm and invention. Crafting a contraption that would throw a ball at a player during a practice session, the very first tennis ball machine was created, aiding generations tweak and tinker with their stroke. 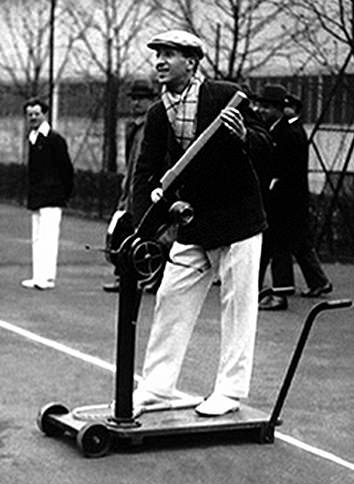 Driven by wanting to inspire, he then went on to write a book about his technique, publishing his learnings in multiple languages that went on to be sold across the world. "When I look back, I realise that everything I have achieved was based on active cooperation and friendly agreements" - Rene Lacoste 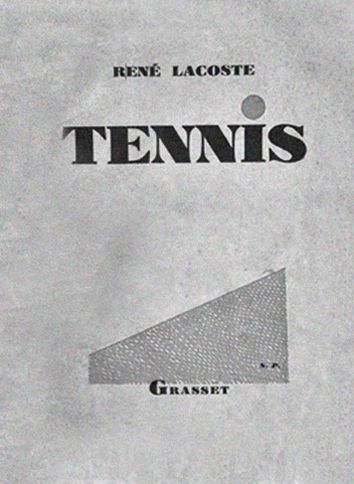 As he now had more time on his hands, Rene went back and took inspiration for the iconic polo shirt by the polo players in London, incorporating a similar cut and shape but taking the sleeves down to allow for greater movement, as his previous advice had told him. https://www.youtube.com/watch?v=7ykRan92iM8&list=PLE22B5FE0438A52B4%3Fenablejsapi%3D1 Critical acclaim followed, allowing him to launch his first ever advertisement for his polo shirt in 1933, the same year in which he started using the petit pique jersey, the material most commonly associated with the polo shirts of today. 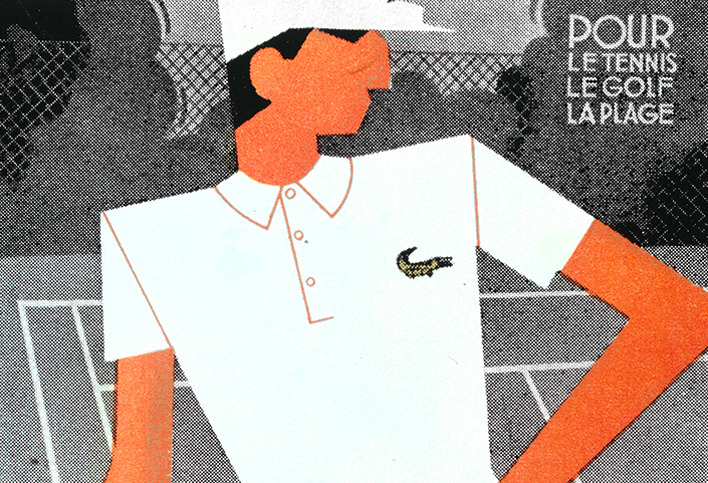 He then went on to patent the polo shirt collar in 1961; the fact that it was thicker allowed for it to be upturned and protect the neck during play from the sun.

It had always been clear that Rene had been a pioneer, somebody who refused to accept reality and worked constantly to find solutions and answers. If something wasn't right or hindered his performance or preparation, rather than succumbing to the fact, he went about changing it. 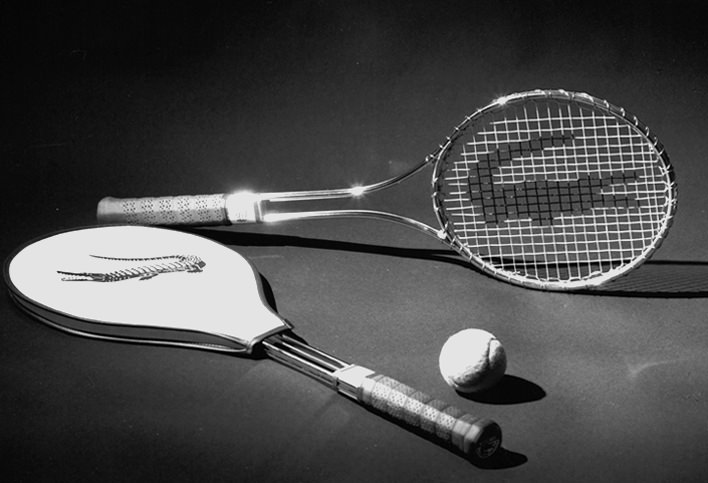 He then moved on to revolutionising the traditional tennis racket, incorporating a lightweight steel which was crafted with aerodynamics in mind. Similarly, he implemented and designed the anti vibration dampner, the device that sits within the strings of the racket to absorb vibration and impact from the ball. 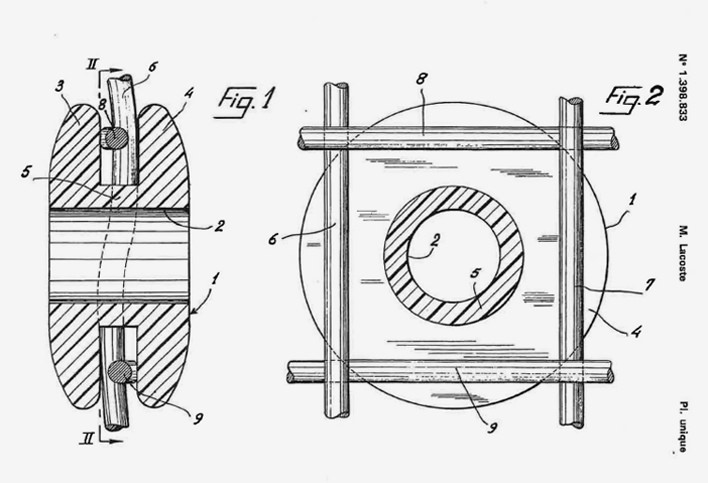 As the years progressed, the Lacoste brand transcended the world, sponsoring the greatest tournaments and the most successful players. Along the way, Rene Lacoste went from being an amateur tennis player to a world champion, all whilst creating some of the sports fundamental features that are still present today. 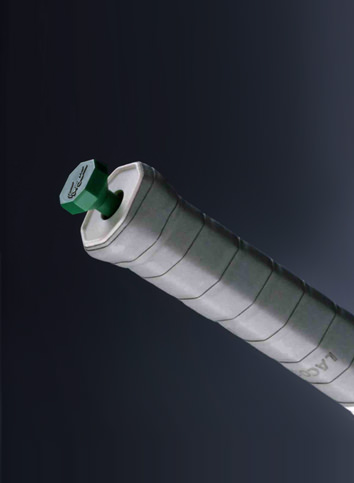 Fast forward to 2011, Lacoste L!VE was born, channeling the playful passion and inviting innovation of Rene Lacoste in a series of garments based on the brands heritage. Lacoste L!VE is available online now and in selected size? stores over the coming few days.