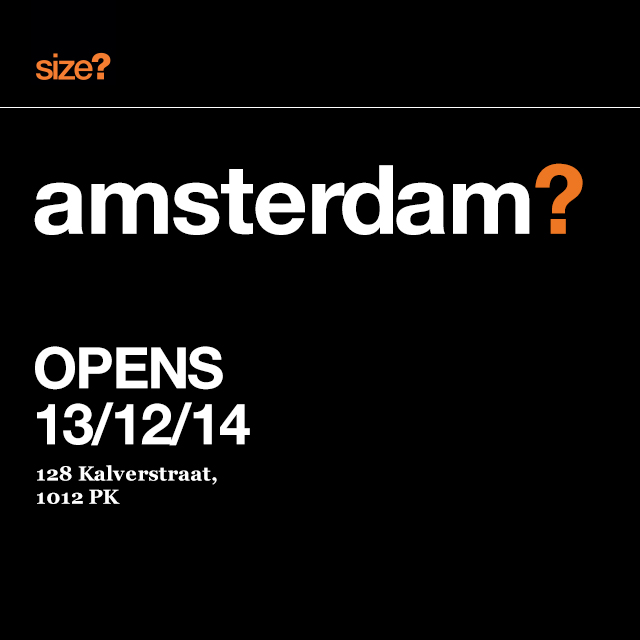 To celebrate the opening of our first Dutch store, size? Amsterdam, on the Saturday 13th December we will be dropping 100 size? question mark cubes around the city, which if found can be returned to the store for a 20% discount on full priced items. To coincide with the stores opening, we will also be delving into the extensive size? archive to bring back a selection of deadstock to be sold in store. 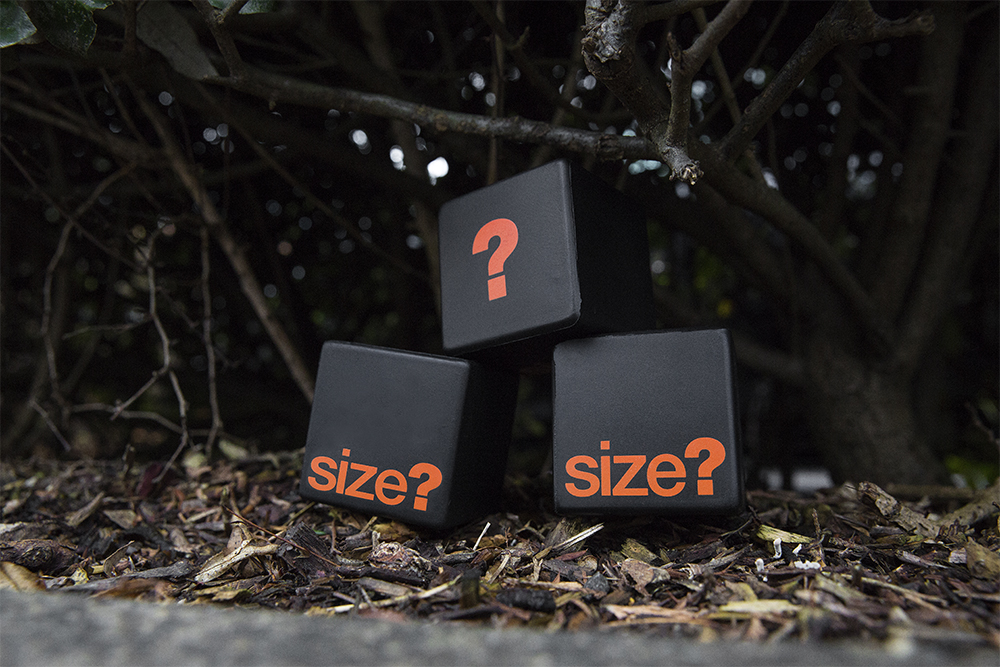 The carefully handpicked footwear from our extensive deadstock archive will be sitting alongside the very latest premium product from brands such as Nike, adidas Originals, New Balance, Converse and PUMA. Some of the deadstock footwear selected for size? Amsterdam hasn’t been available to buy for many years and offers a rare second chance to own a pair that had originally sold out long ago. Please note - The deadstock is one pair per person. The store will be opening at 8:00am for the deadstock and be re-opening at 10:00am. 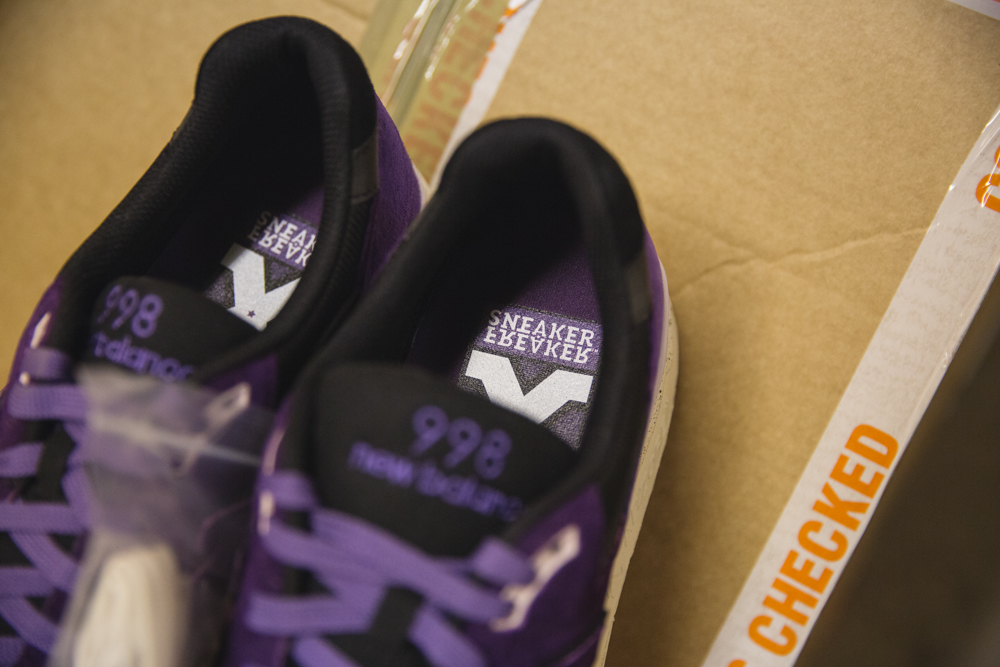 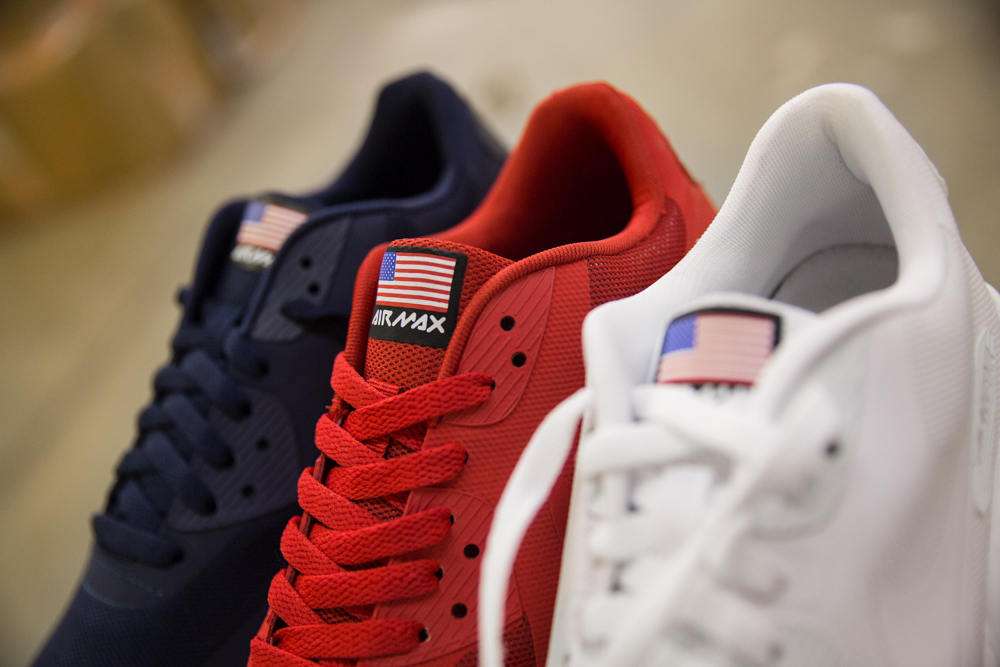 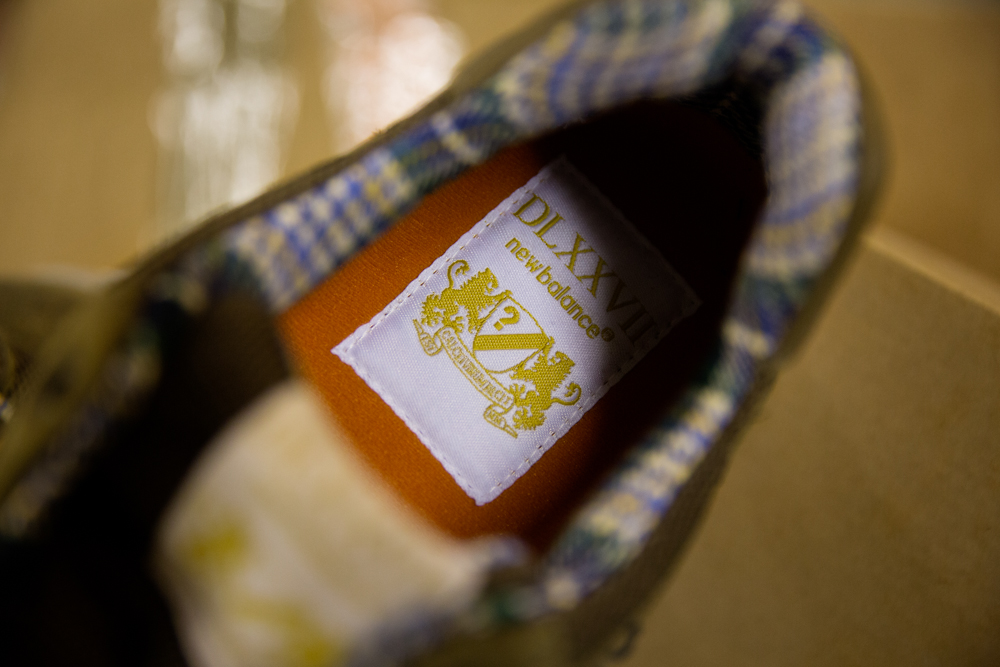 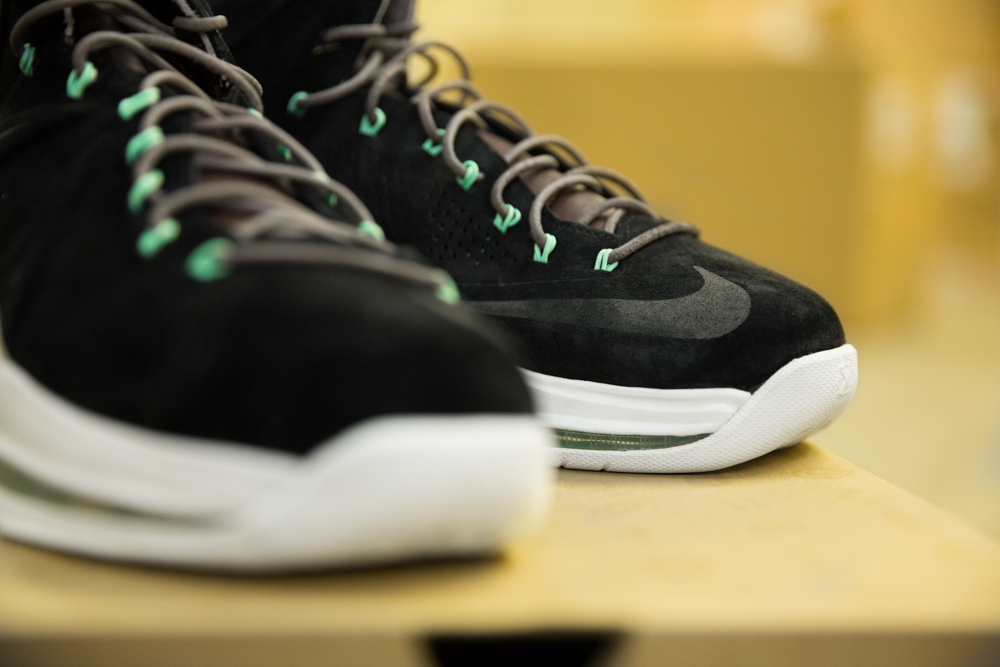 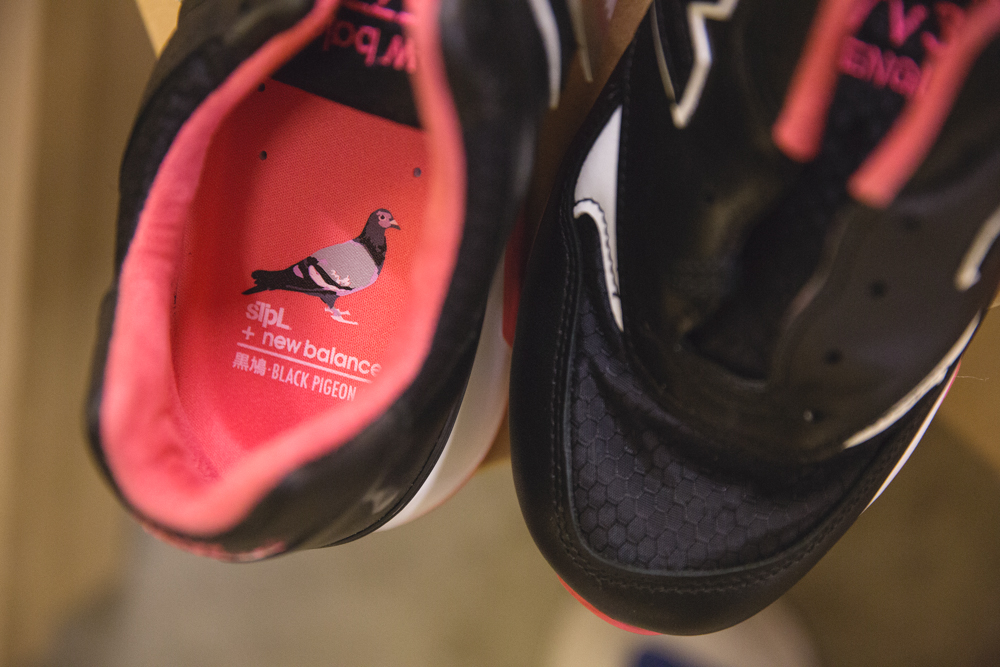 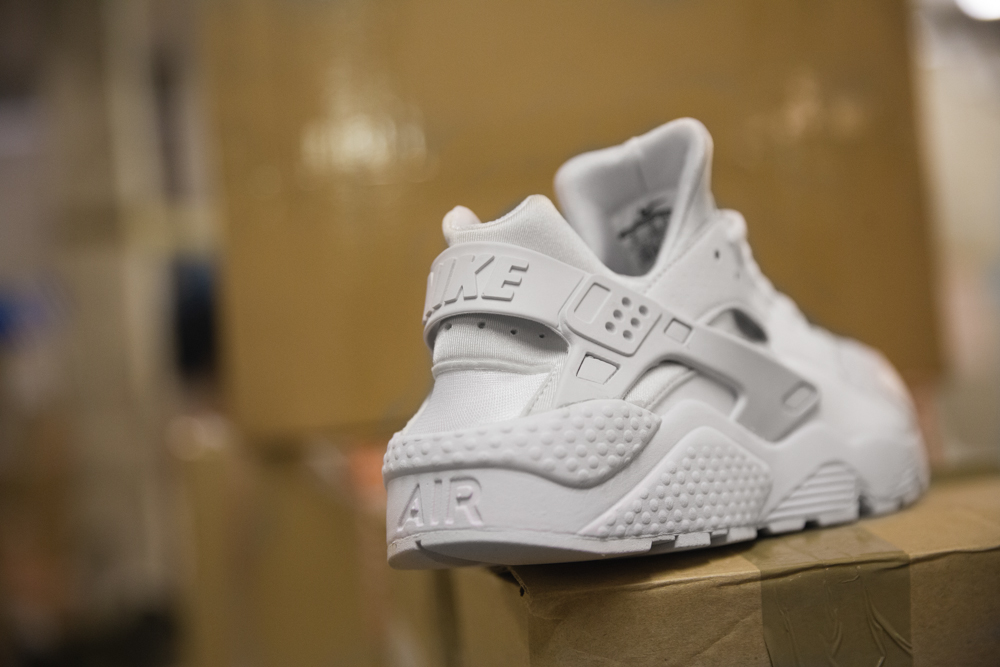 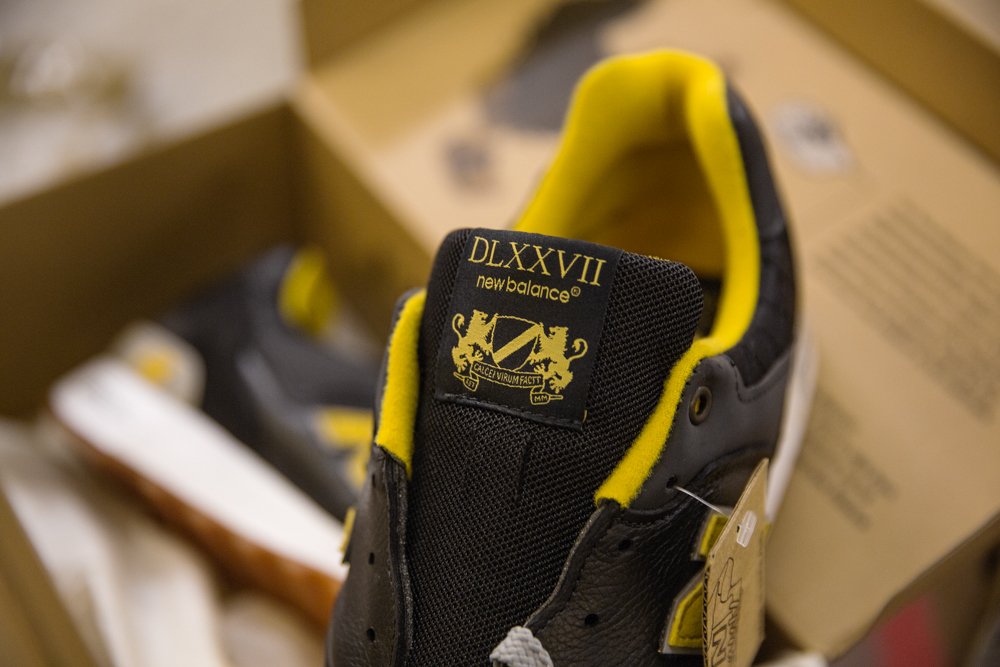 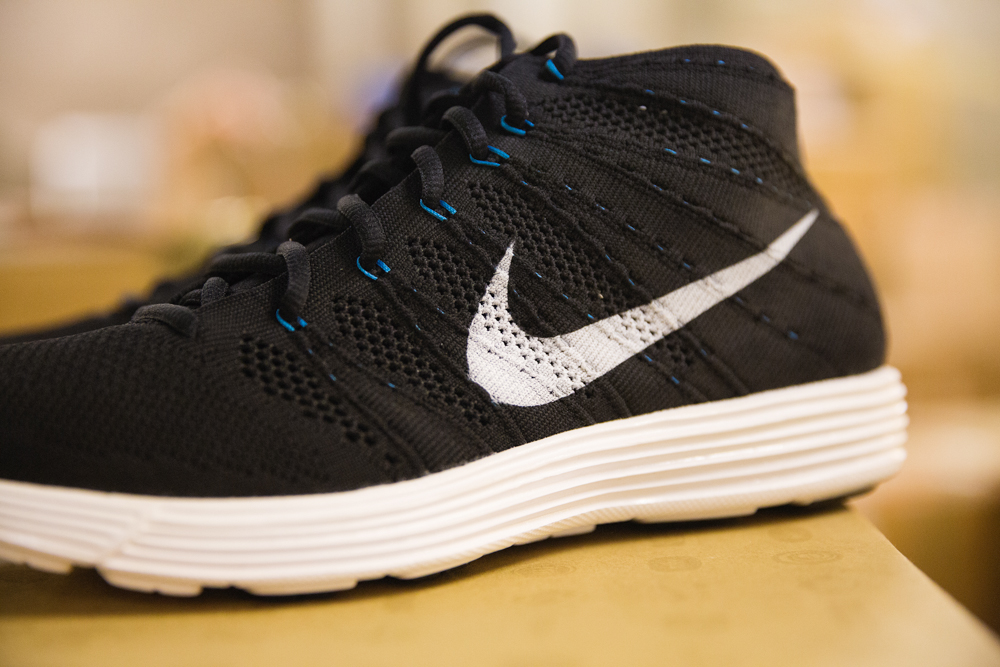 Alongside this, we are also proud to announce that our partnership with Nike SB continues with the opening of our third dedicated space in size? Amsterdam, opening this Saturday complete with bespoke installations by artist Michiel Walrave. Michiel Walrave is a Dutch illustrator, based in Rotterdam, where he attended the Willem de Kooning Academy. Michiel has been active for many years in the global hardcore punk scene, designing t-shirt graphics, album covers and posters for bands, record labels and music venues from all over the world. The focus of his work has shifted to skateboard and snowboard design in the last couple of years, as well as the occasional editorial illustration. Besides all this he's a founding member of the Dutch art collective KAMP HORST, singer for punk rock band The Real Danger, and a true pack rat / collector / hoarder of things like vintage skateboards and Star Wars toys. Influenced by late 80's skateboard artwork, comics, graphic novels and gig poster design, his style is easily recognizable due to the bold lines and popping colors.   Terms & Conditions of the promotion: 20% discount ‘promotion’ only valid on full priced items purchased from size? Amsterdam along with one of the 100 ‘question mark cubes’. ‘Promotion’ only valid on Saturday 20th December 2014. Customer must bring the ‘question mark cube’ to cashier at point of purchase. 20% discount can only be used once per ‘question mark cube’.  ‘Question mark cube’ must be returned to cashier on redemption of discount.  ‘Promotion’ not valid on purchases from size.co.uk or any other size? store. ‘Promotion’ not valid in conjunction with any other offer. 'Promotion' not valid on any of the Deadstock products.