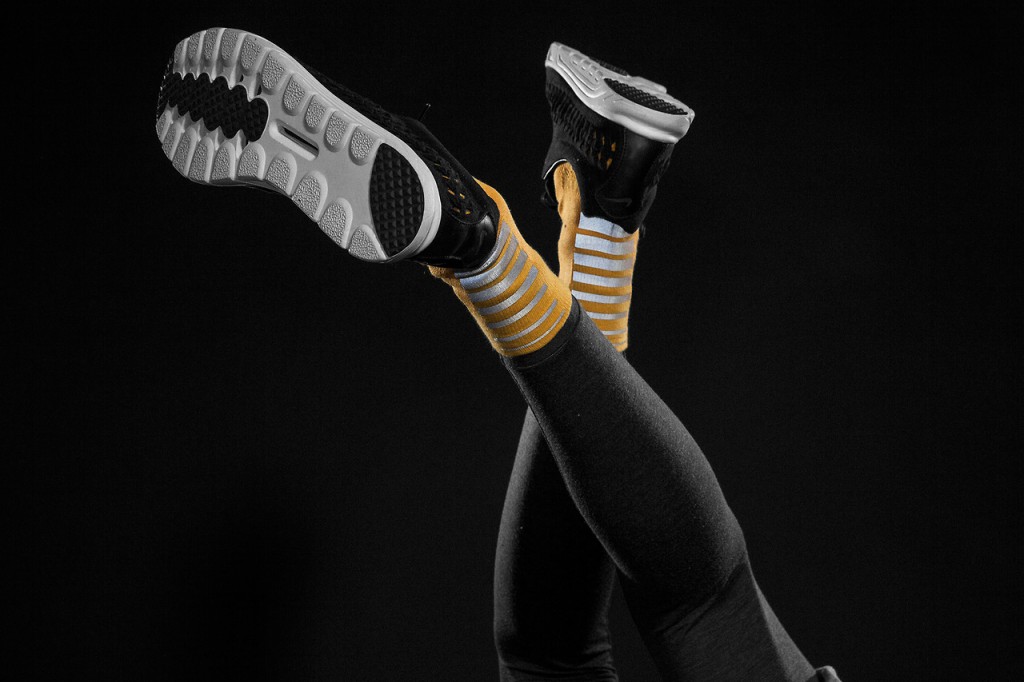 ICNY was born out of necessity in 2011 when founder and avid cyclist Mike Cherman was knocked off his bike by a car at night. Whilst lying on the street cold and cut he thought to himself ‘what could I have done to avoid that happening?’ Working as a designer with Nike he had access to machinery that allowed him to start experimenting and testing on the clothing he wore whilst riding. In his own time he soon managed to produce a concept collection lined with reflective materials. 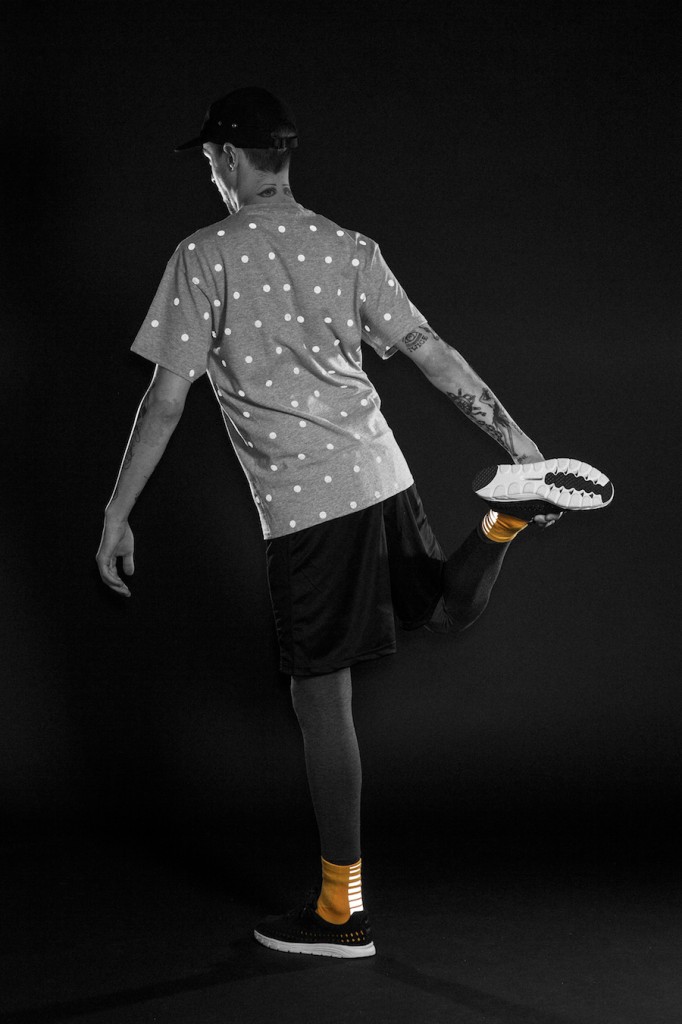 He started to create functional yet stylish clothing that would keep the wearer visible and safe when worn at night. ICNY utilises a unique 3M reflective application on its apparel and accessories that produces a strobe-like effect when lit. Inspired by the street but not strictly streetwear, Cherman also makes a conscious decision to make the ICNY range of T-Shirts and socks with performance as well as fashion in mind. Each item is designed in a way that makes their clothes comfortable on a bike and look complimentary when off it. The Summer ICNY collection is available online now. A full interview with Mike Cherman can also be found on Hypebeast 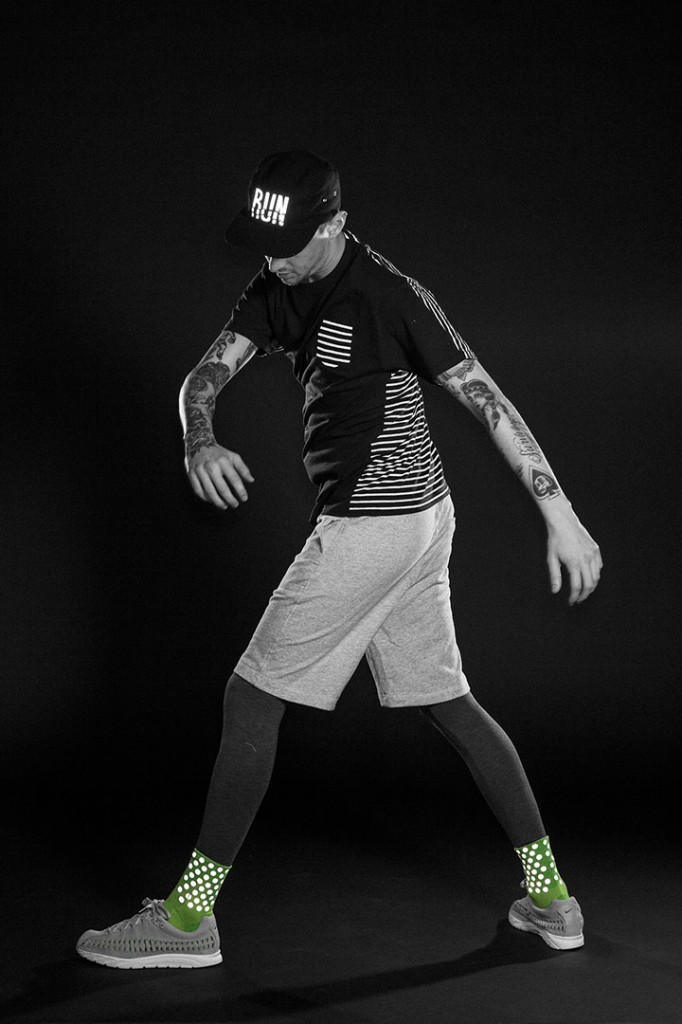 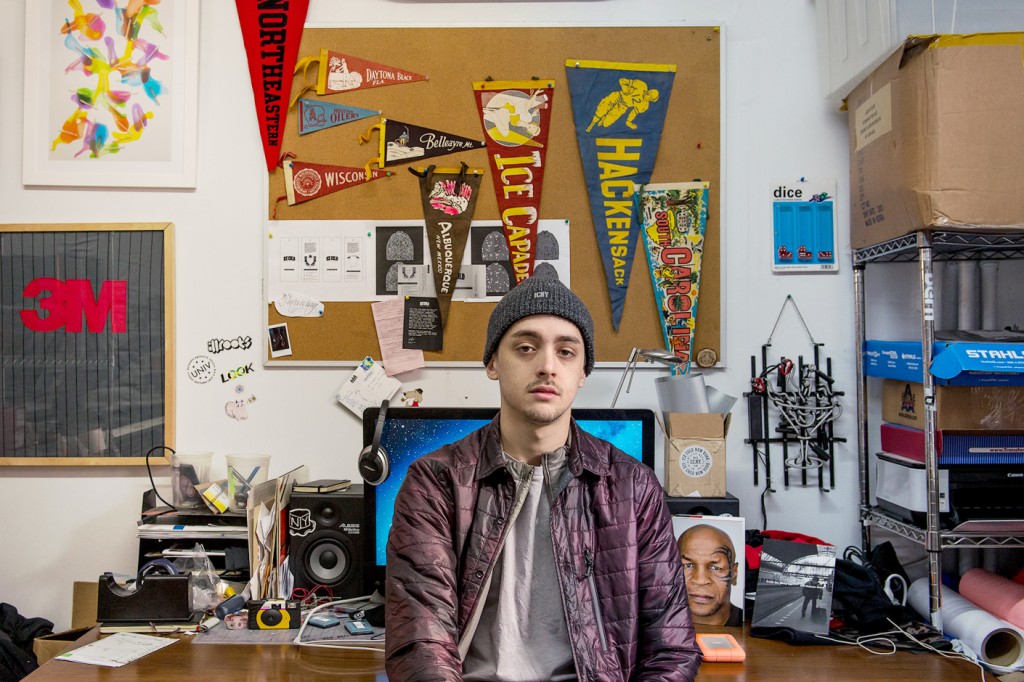 Mike Cherman in his studio, New York. Image from Hypebeast