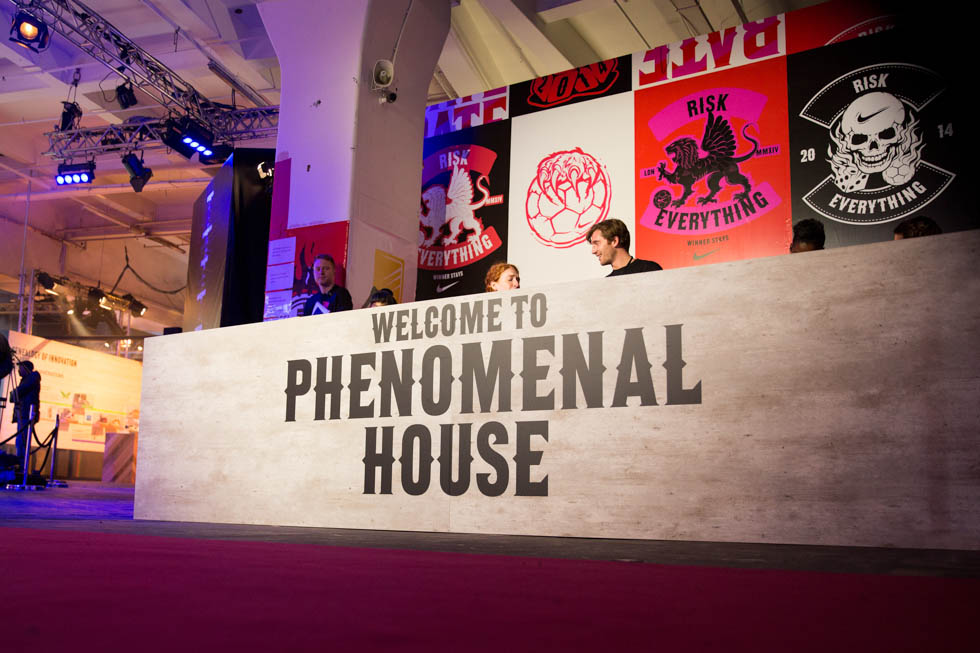 As part of their latest 'Risk Everything' campaign, Nike took over the Old Sorting Office in London, New Oxford Street, and created the aptly named the 'Phenomenal House'.  Designed to accommodate the physical aspect of this latest project, the location houses a purpose built football cage where teams from each compass-point of London have been battling it out throughout the week for a chance to be crowned champions in the live finals at the end of the week. One of the key features of the space came in the form of the Genealogy of Innovation timeline.  A deep selection of OG Air Max styles from the 80's & 90's, vintage ACG footwear, and sought after releases from the start of the skateboarding division back in 2002 were all on show to educate the crowds in how far the development of footwear has come over the years.  These sat alongside some of the most iconic football boots ever seen on the pitch.  Months of meticulous research by respected names in the industry have culminated in a very detailed timeline explaining the various ways in which innovative technologies have crossed paths throughout sport in some form.  Whether it be the development of Air & Zoom cushioning designed to improve comfort for the wearer, to the latest lightweight Flyknit upper construction which has now found its way onto the feet of footballers worldwide. 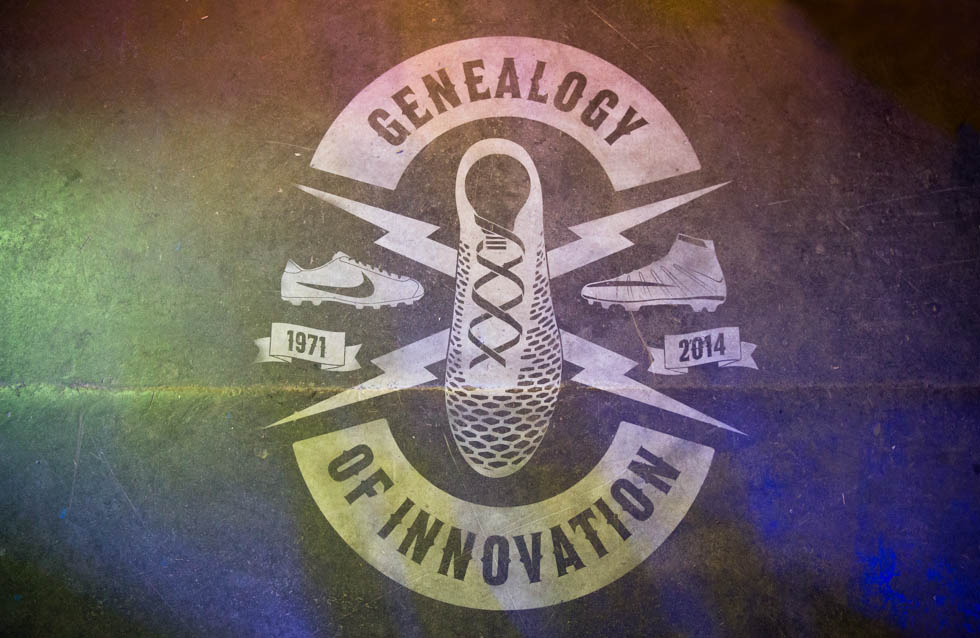 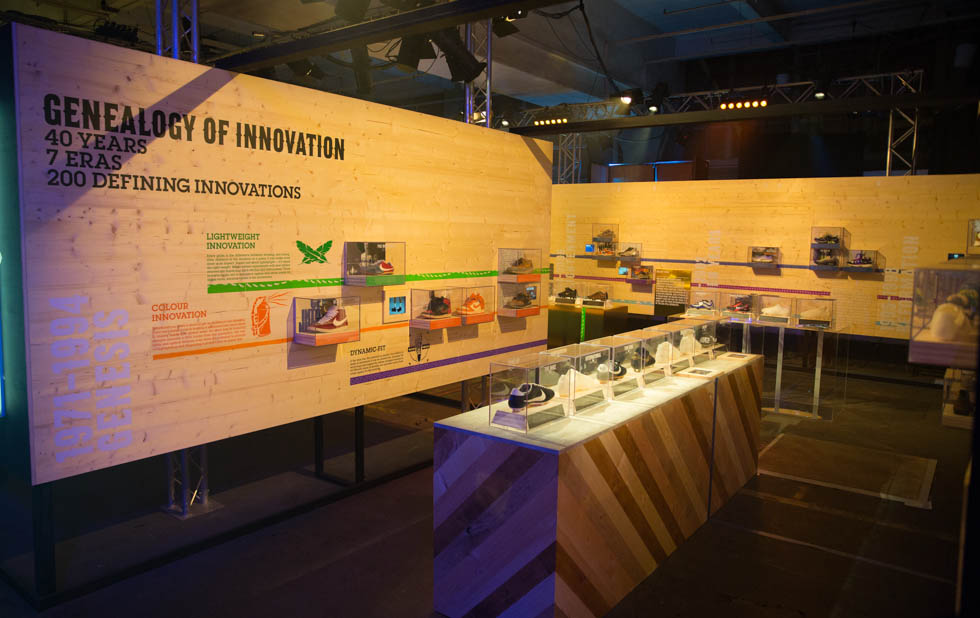 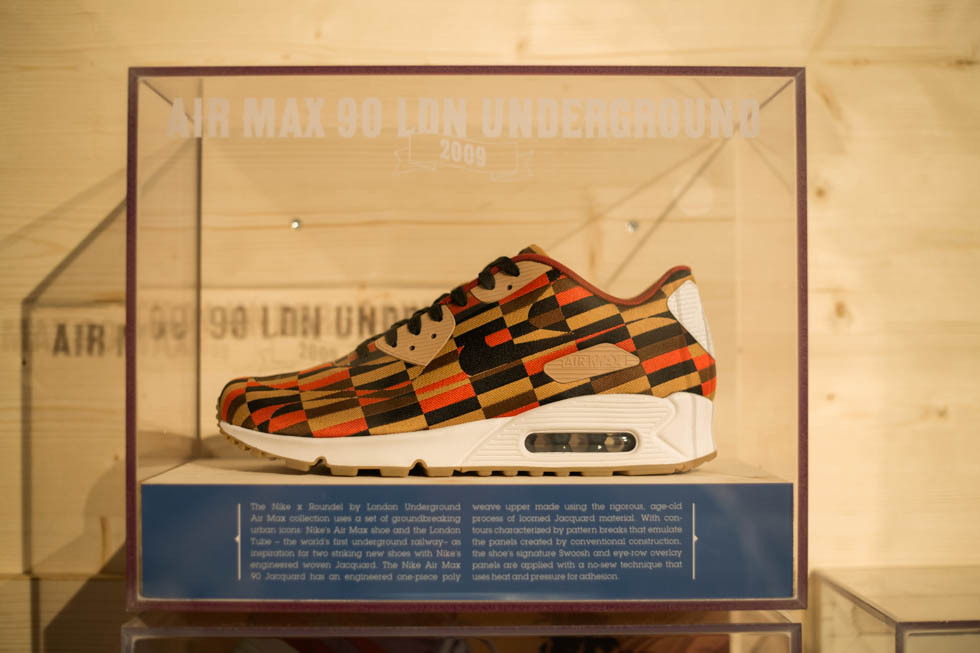 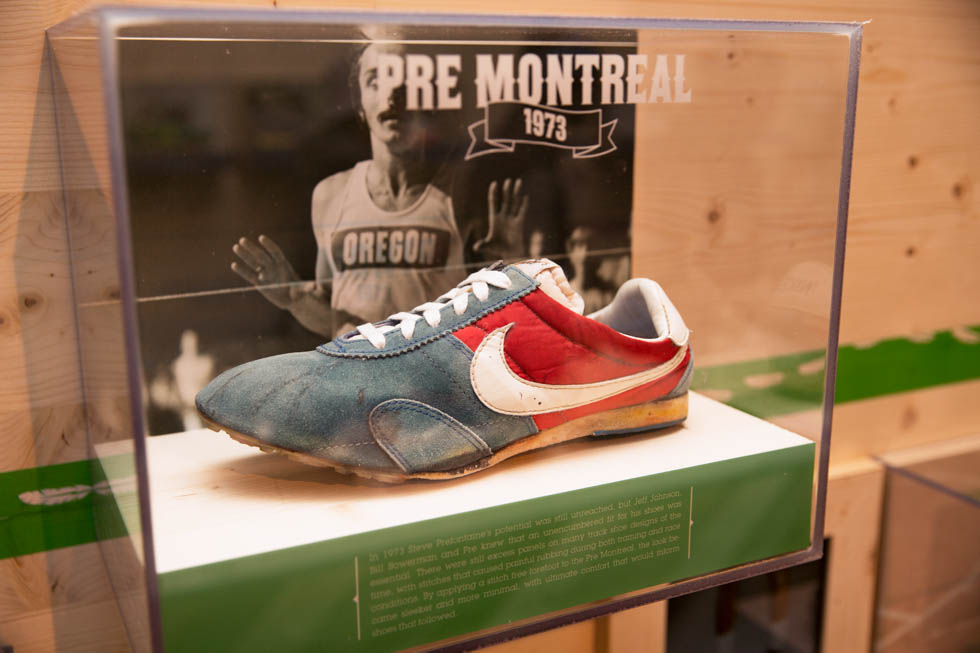 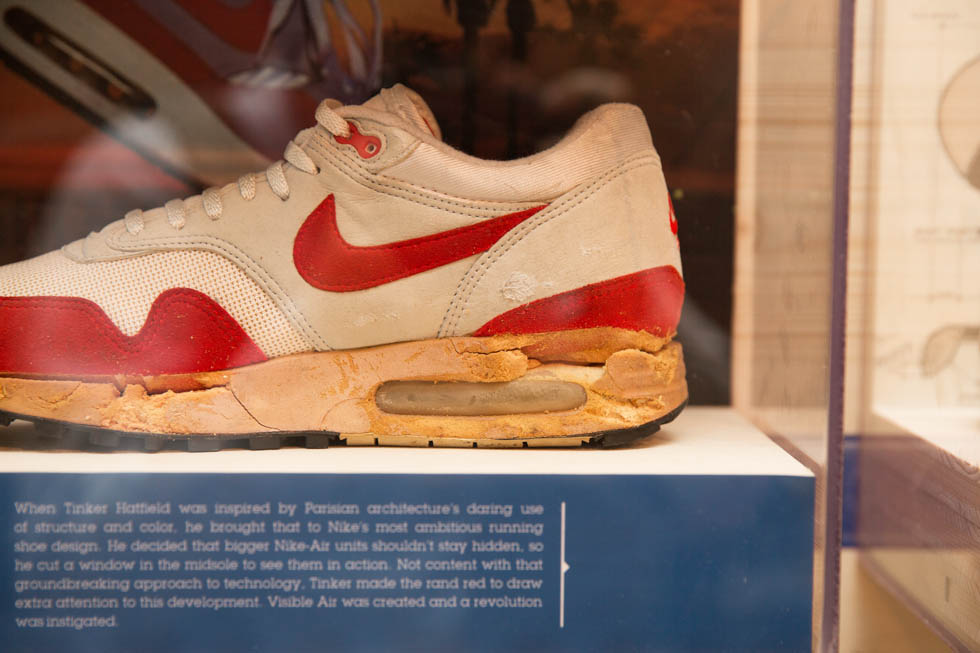 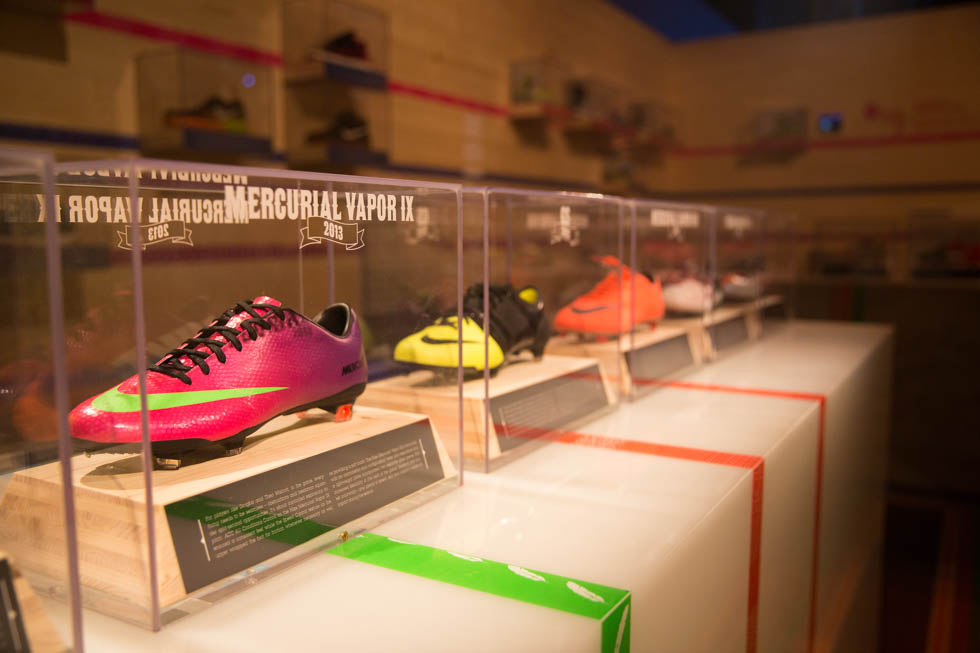 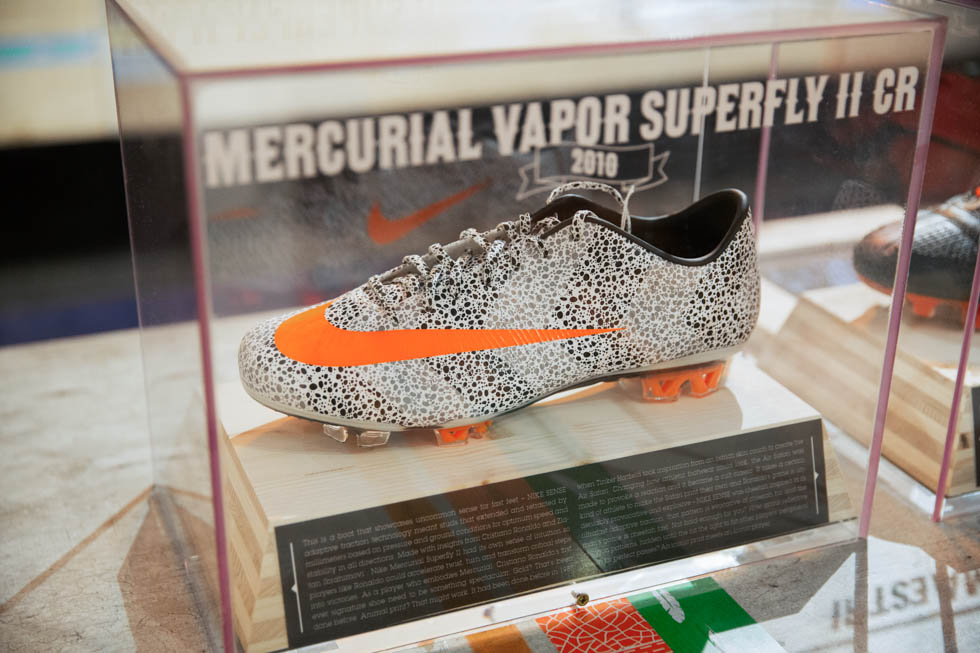 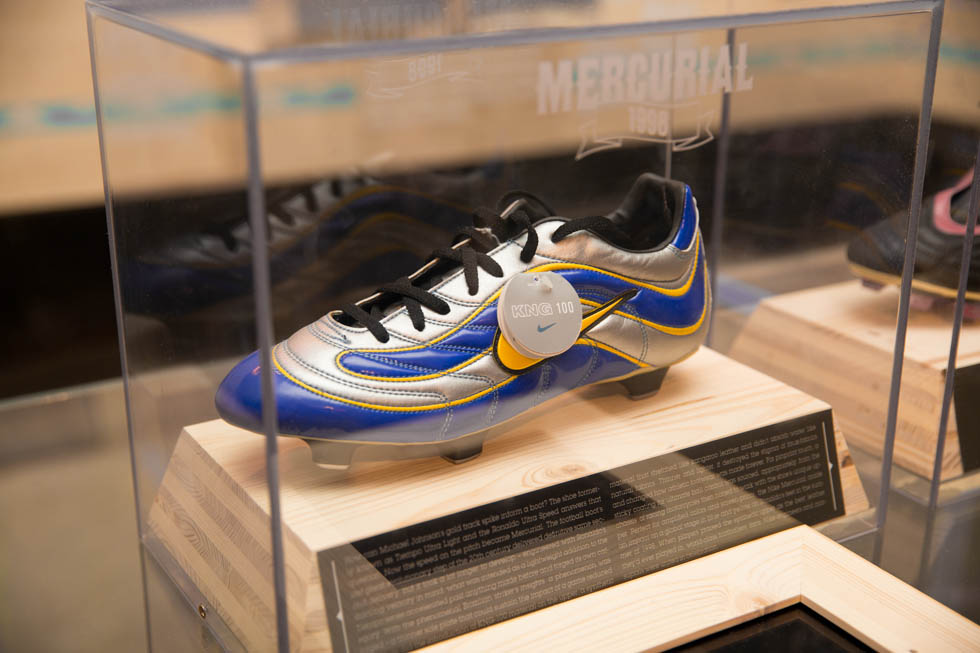 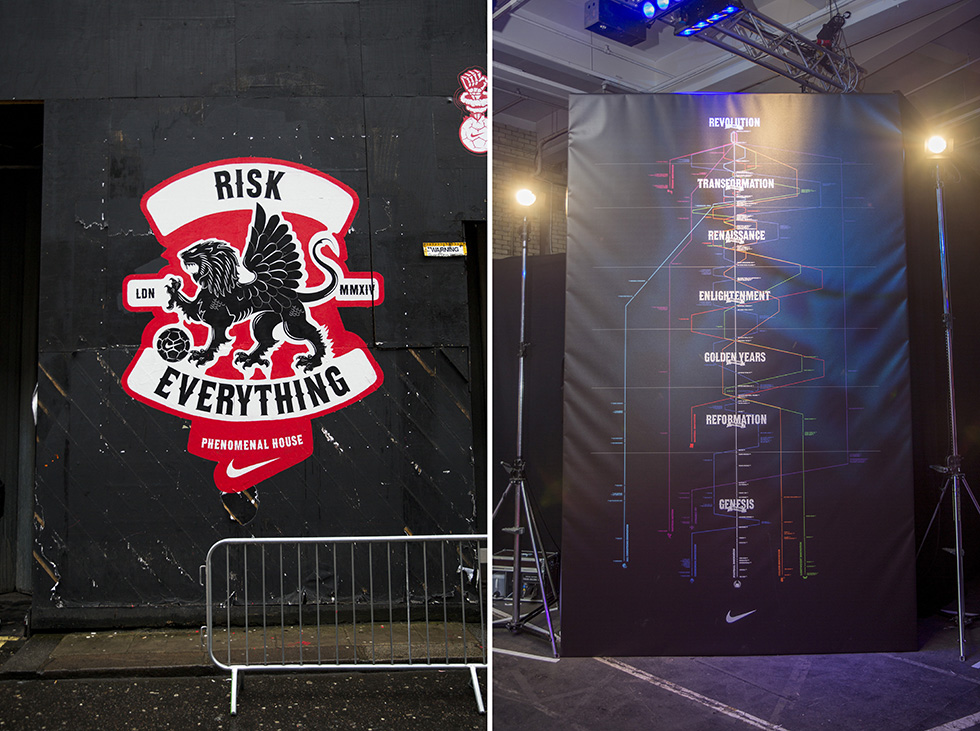 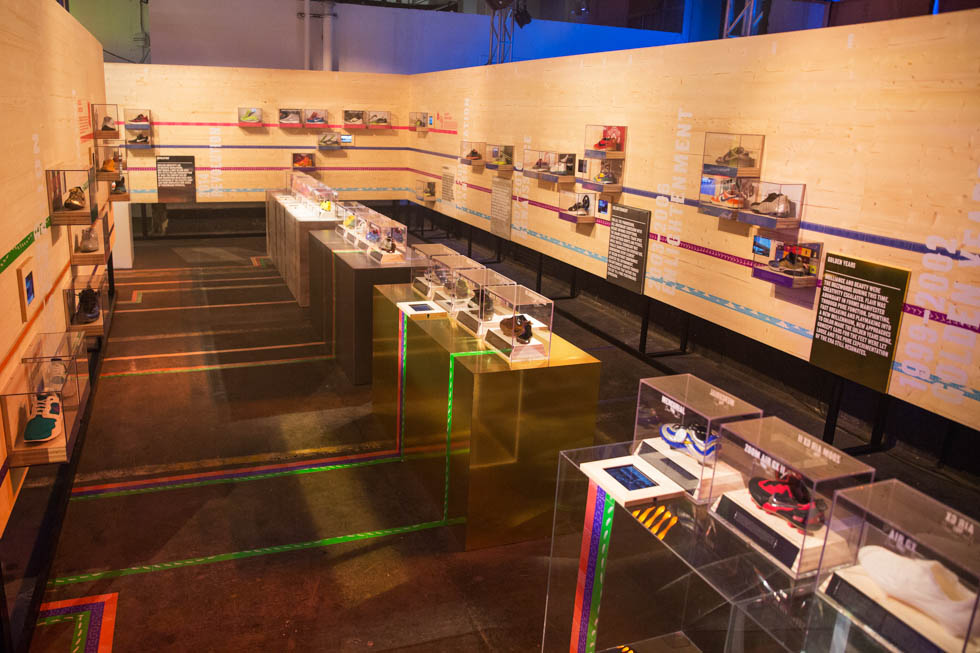 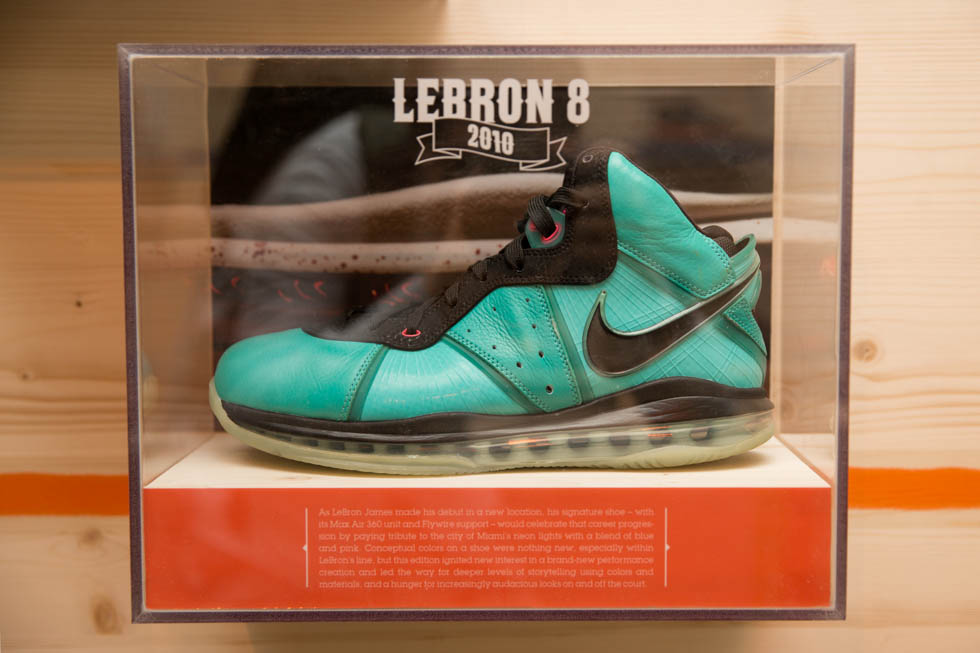 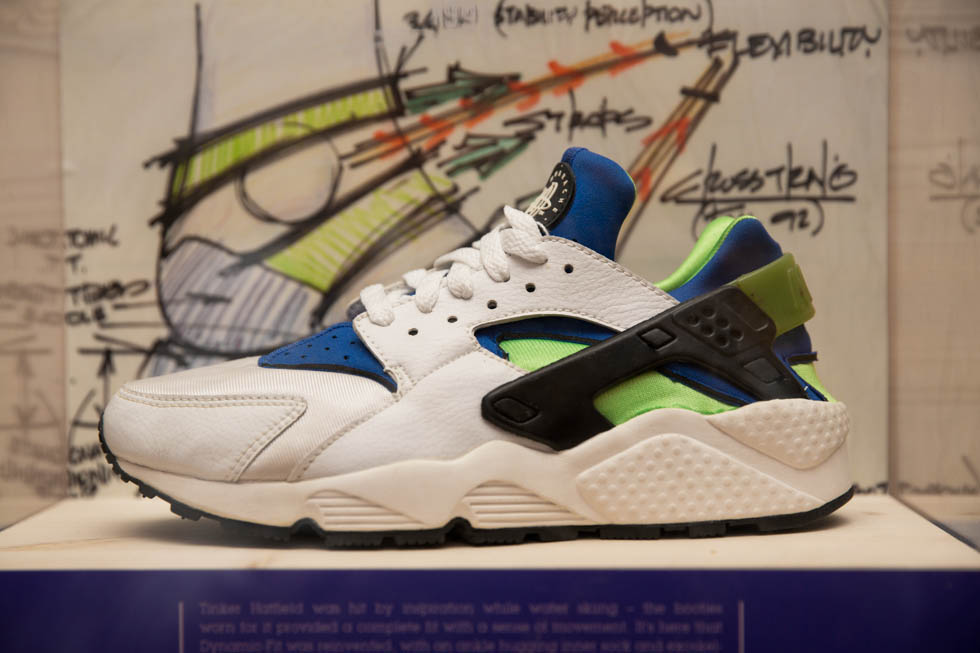 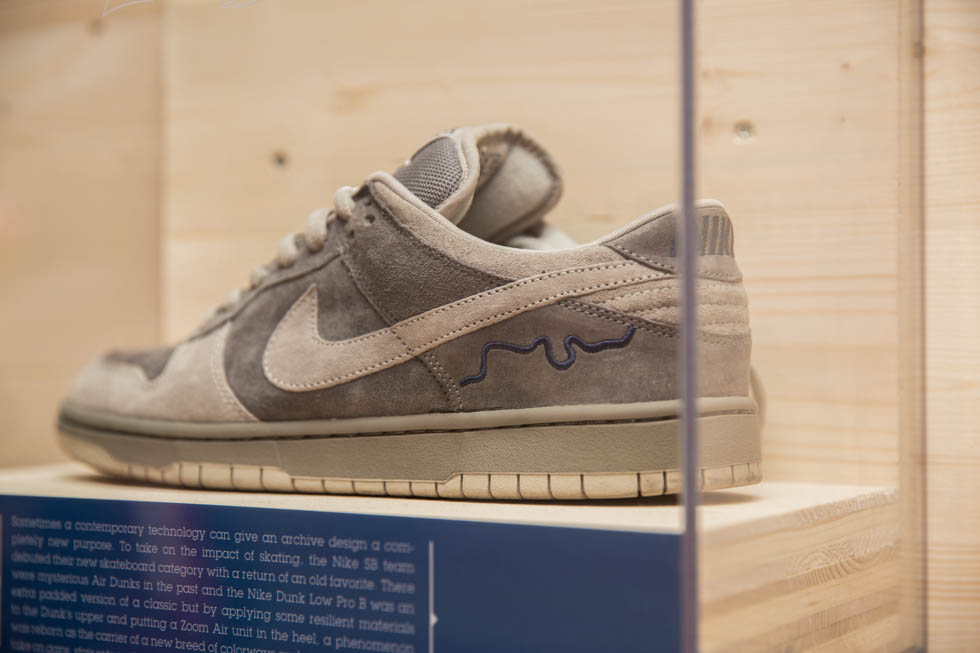 In order to fully showcase their latest football product, the public were given the opportunity to test out the new Flyknit constructed Magista and Mercurial Superfly boots on a specially designed set of courses.  Created to test out your speed and agility, the tests properly demonstrated how the boots functioned and worked with your feet. 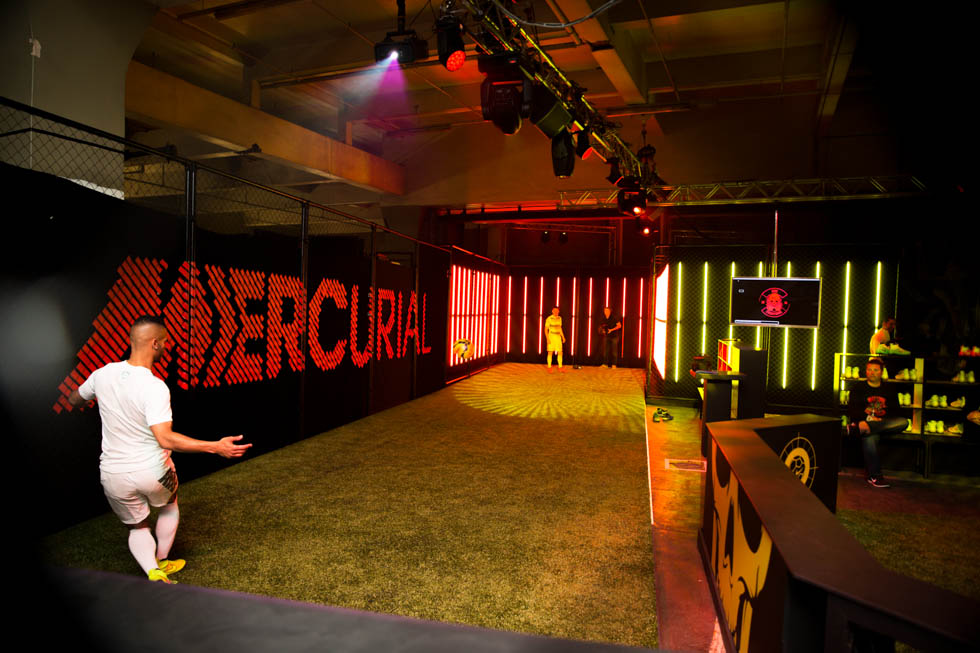 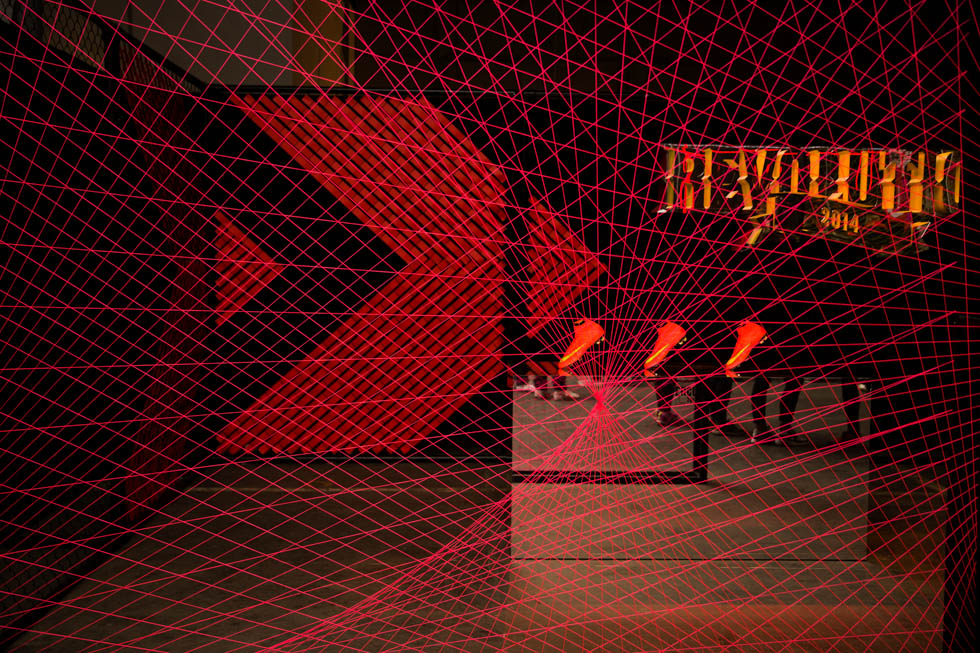 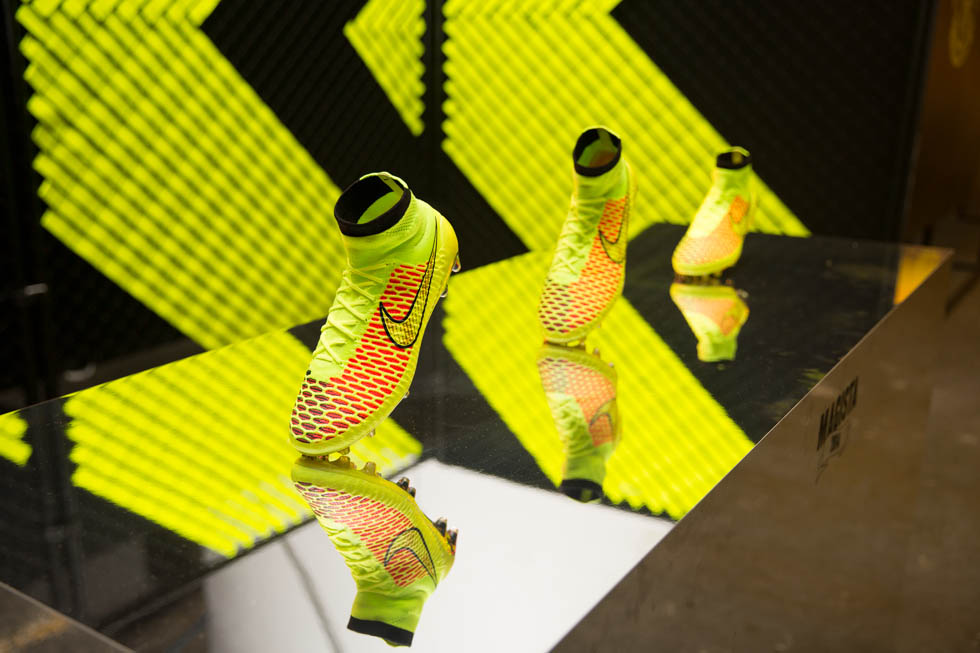 Select members of the England team were also in attendance to meet the fans and work through Q&A sessions about their hopes for the upcoming World Cup campaign. 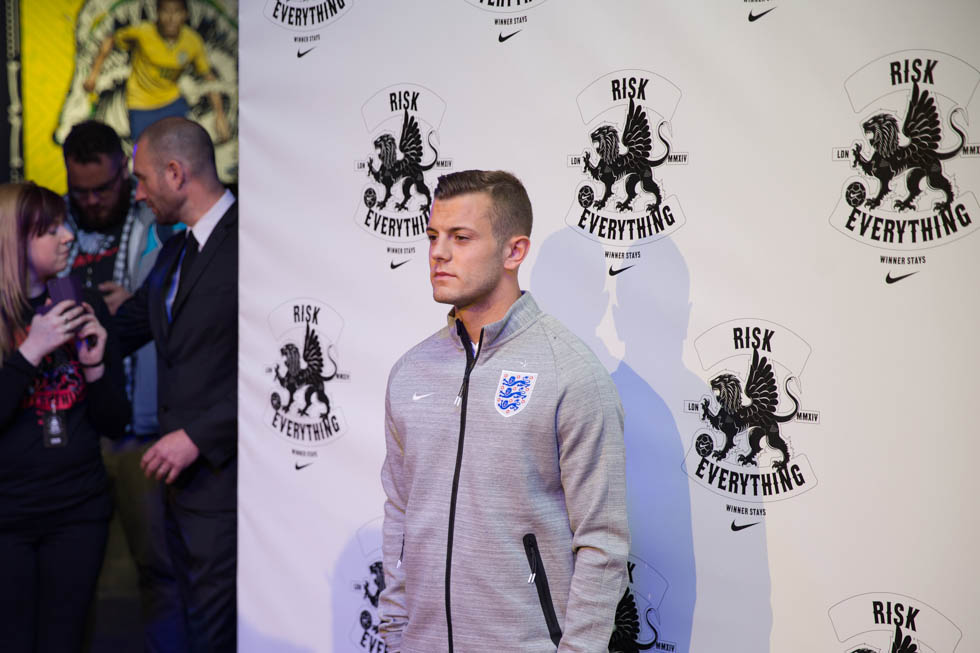 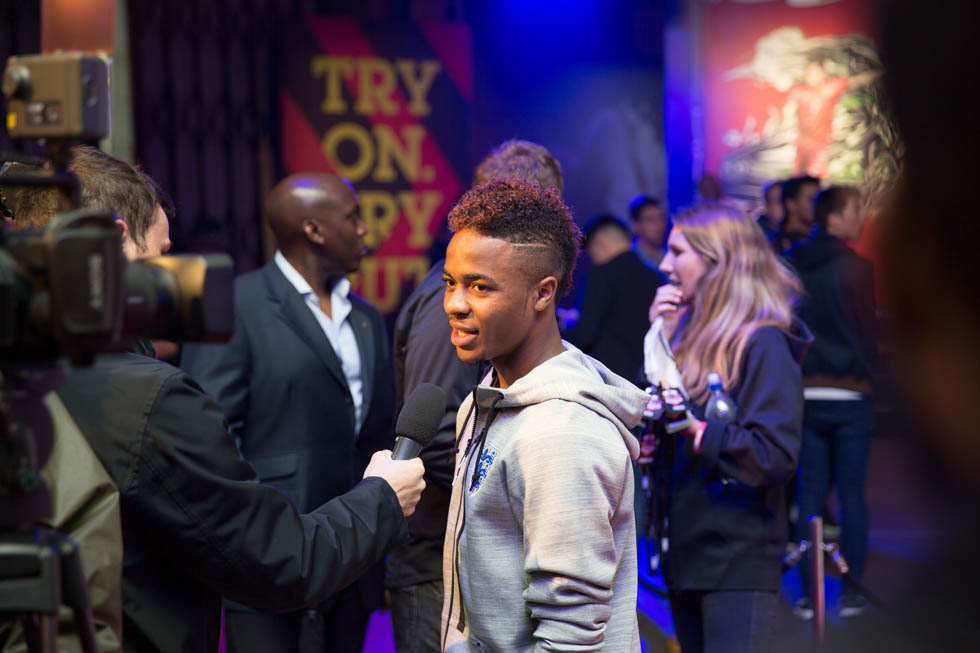 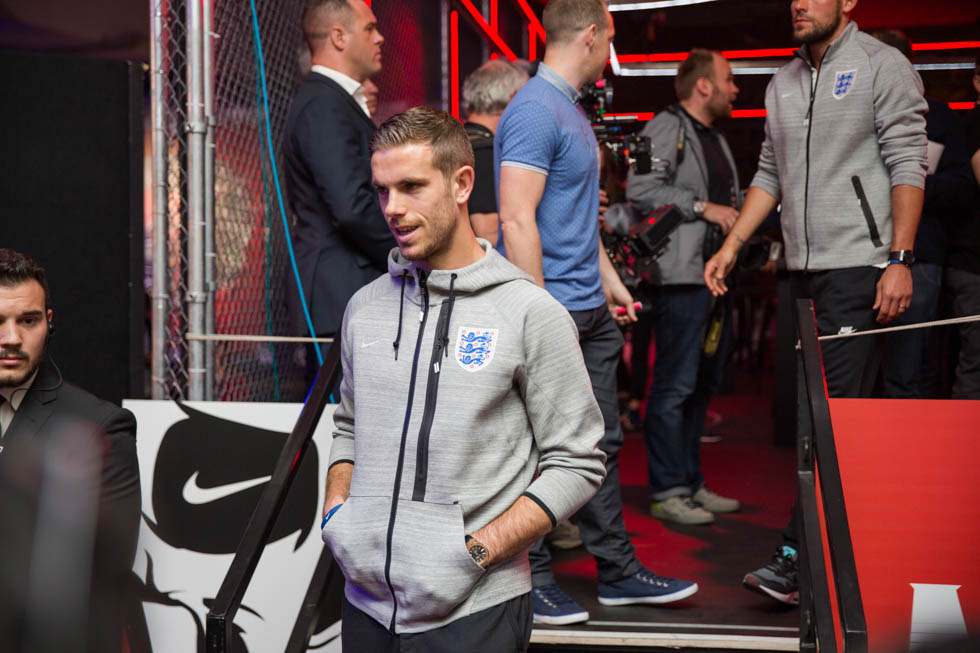 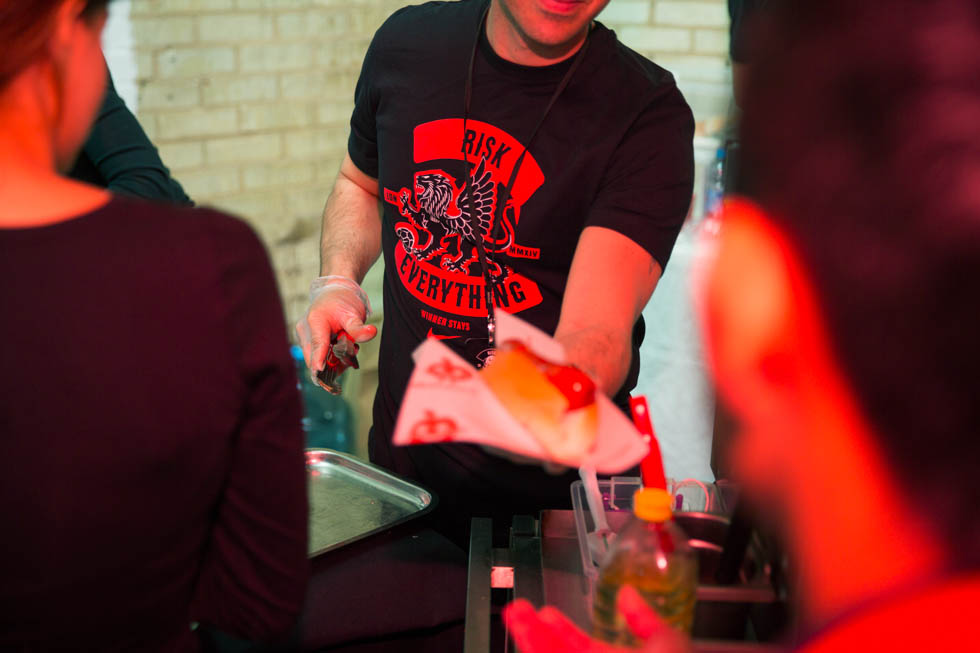 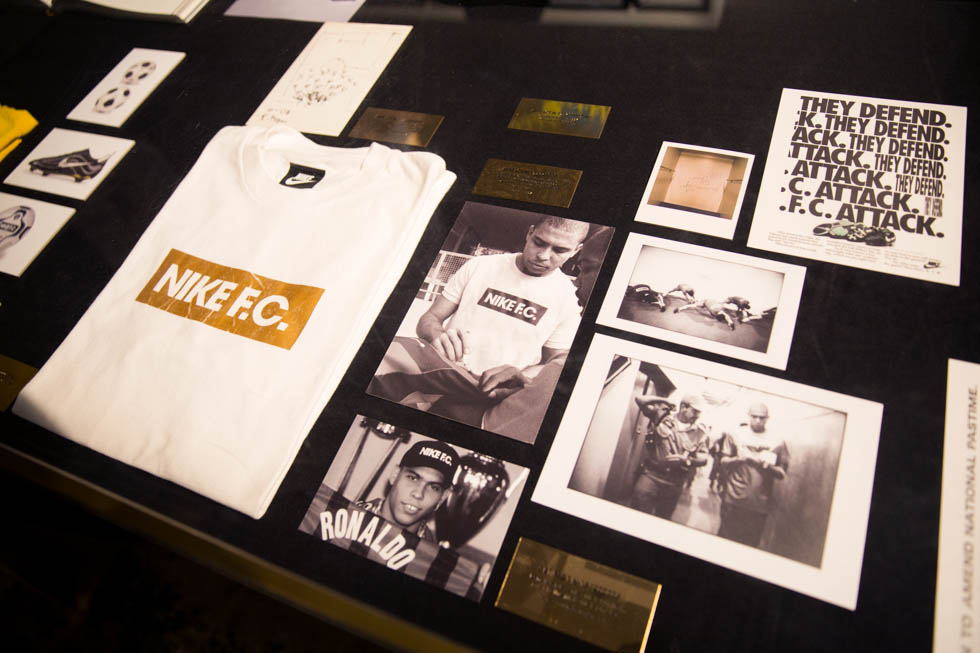 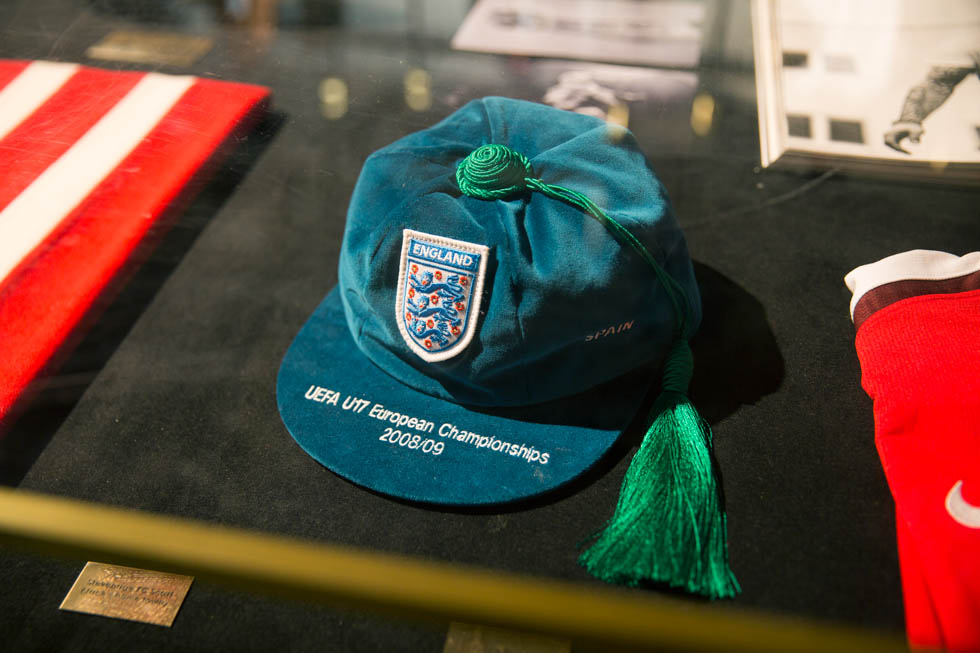 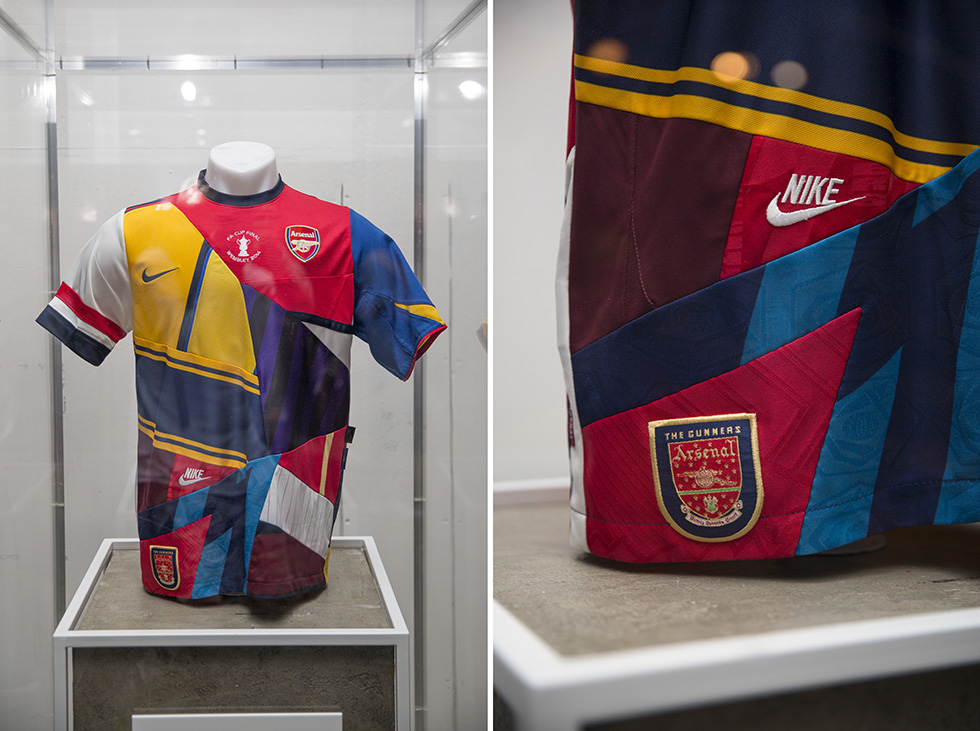 If you've been following our social media channels this week you'll no doubt have seen the 'Risk Your Sole' online Sneaker Battle, which has been taking place against other London retailers and collectors.  Check out how our size? Dynamos got on after competing HERE in the live football tournament at the space on Wednesday. The Nike Phenomenal House space will be open to the public until May 31st. 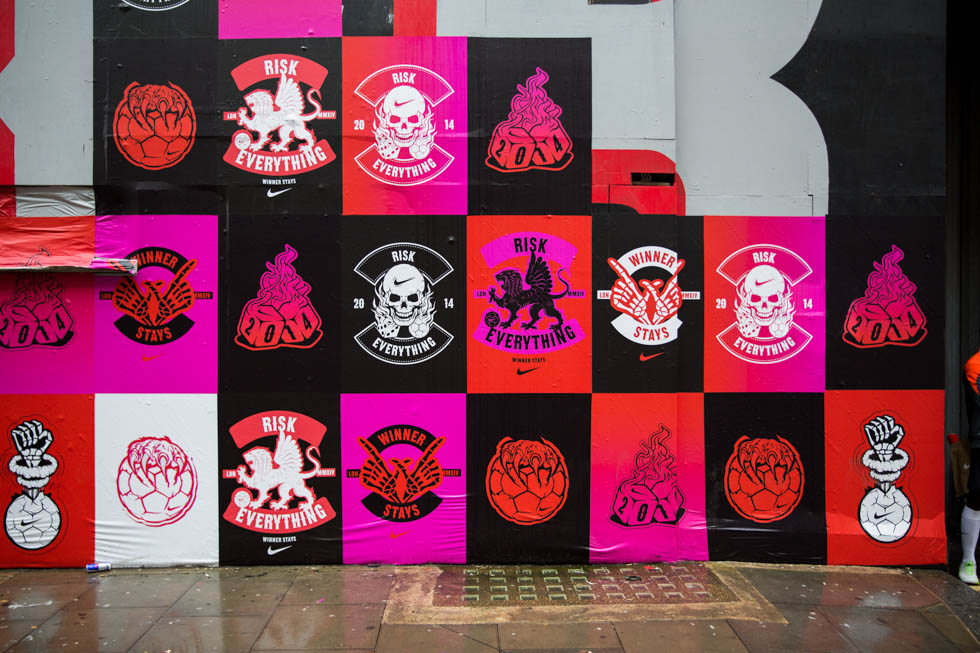 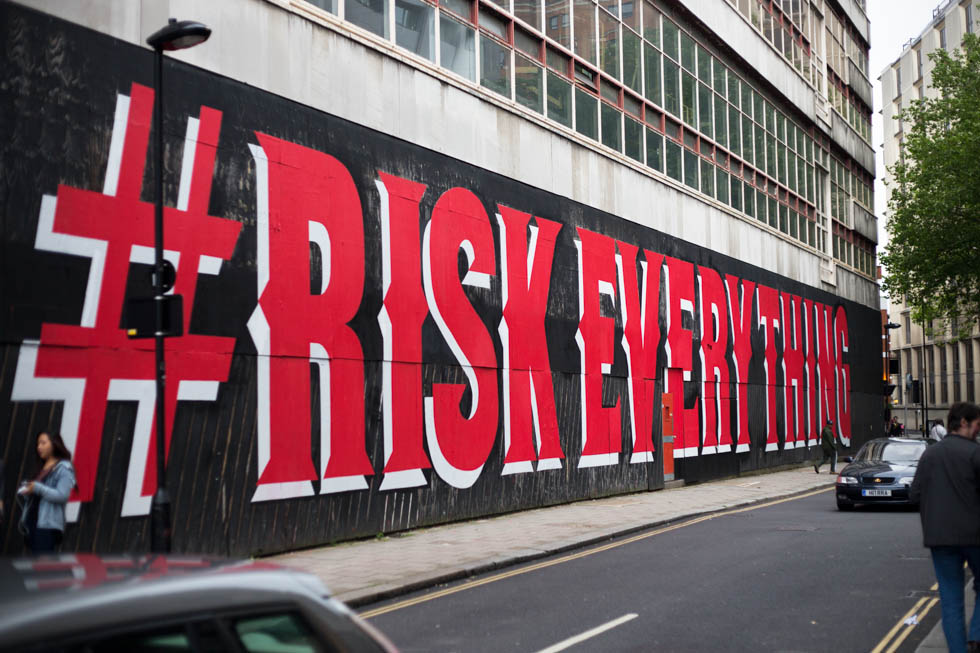