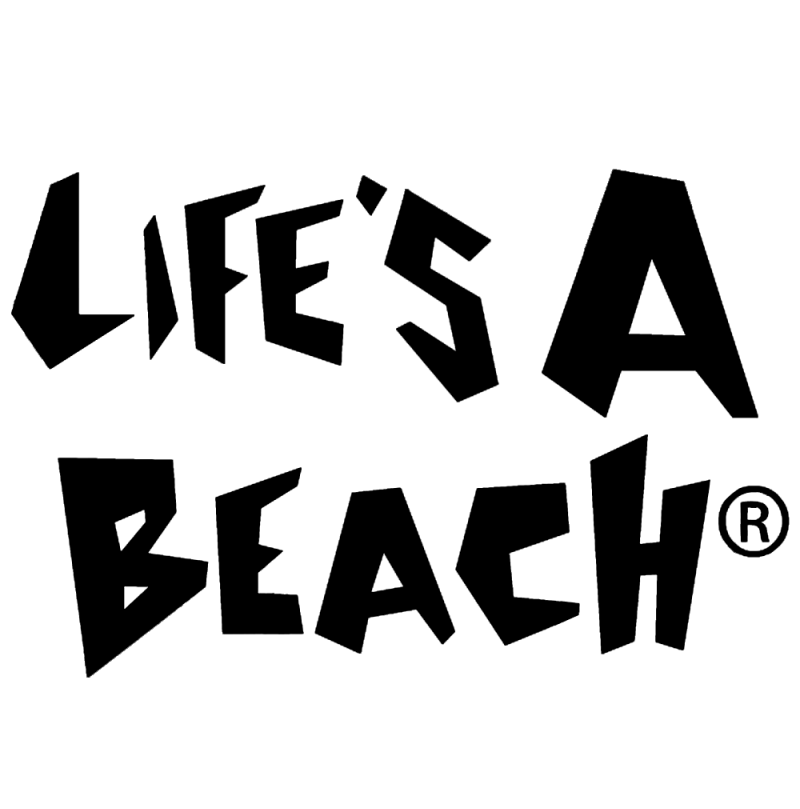 Life’s A Beach started in the early 1980s by three friends and their mutual dislike for body-hugging swim wear. Determined to create something better, Jeff Theodosakis along with brothers Mark and Brian Simo, decided to fashion their own version of beach attire: baggy knee length shorts, produced from none other than tablecloths and curtains. As their non-professional yet competitive lifestyle provided little income, the three introduced the colourful shorts into the motocross circuit, as well as into a couple of Florida stores. However, very few shops took interest in them, until one Californian store started selling the shorts during Spring Break and completely sold out. Everything developed quickly over the next few months with the three friends having to sel their bikes and replace them for sewing machines. They eventually decided to move from the windy city of Chicago to set up business on the beaches of California in 1985. 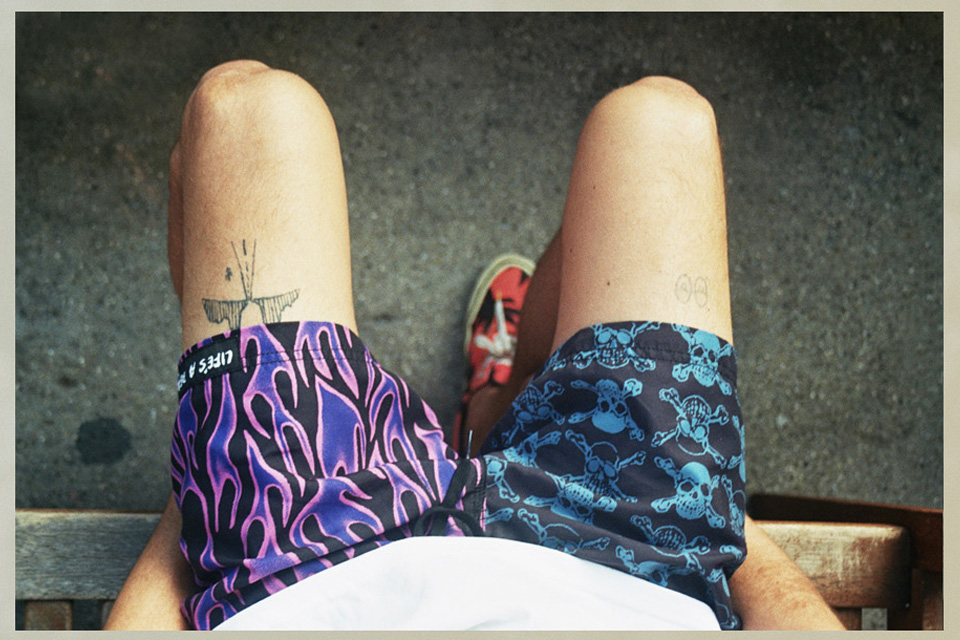 The mix of clothing that they presented both expressed the creative and energetic nature that inspired them, as well as the wild personalities that they sponsored such as surfer Sunny Garcia and skateboarder Mark Gonzales. However, after a long presence within the surf, skate and motocross culture (initially what was to become the sports group known now as X-Games) the trio went their separate ways and Life’s A Beach hasn’t been seen for over 23 years, that is until now. Resurrected just in time for the approaching summer, Life’s A Beach presents the same bold graphic logos, colourful board shorts and branded hoodies that first cemented the brand in surf and skate history. The Life's A Beach Spring/Summer 2014 collection is now available online HERE and in selected size? stores, with garments priced from £28. 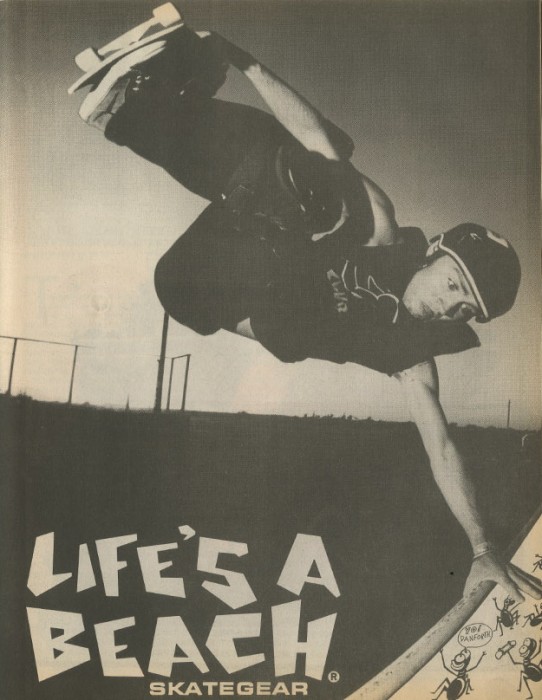 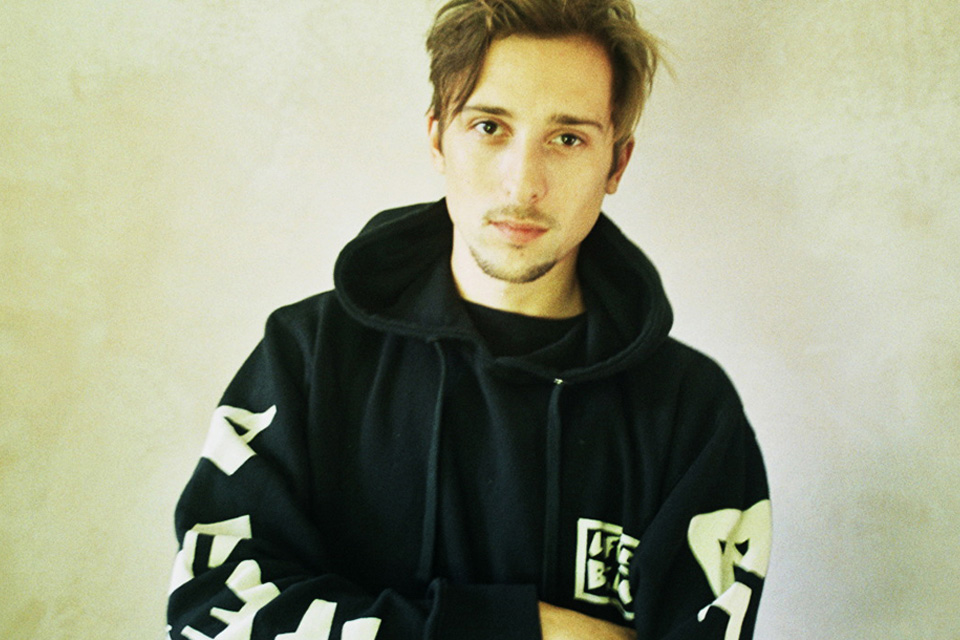 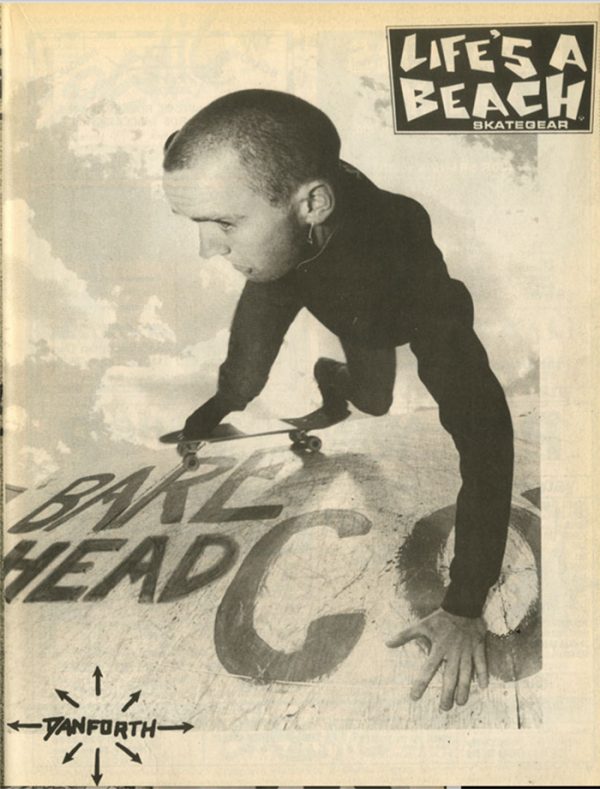 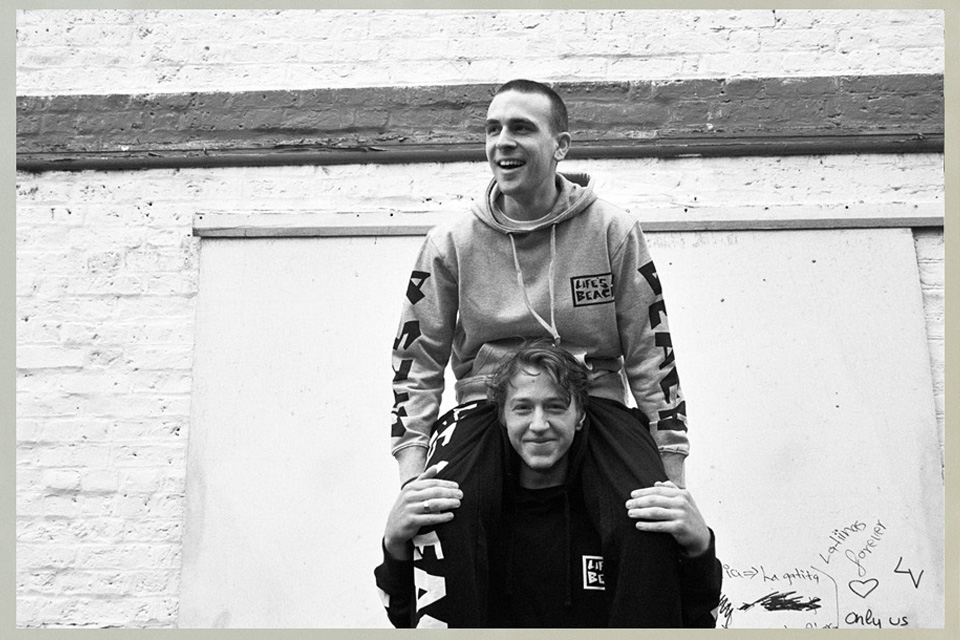