Hip-hop reunions we’d like to see happen by Highsnobiety

Less than a quarter of the way through and 2014 is already a huge year for reuniting rap duos. Outkast announced they will play 40 shows together this year – starting with a long-awaited reunion at Coachella. Meanwhile, Pusha T says he and brother No Malice, formerly Malice, will be releasing a new Clipse album in 2014 – their first since the end of 2009. Some are established groups, some are less known, some were one-time deals, and others would have to reunite from beyond the grave. With that in mind, here are some other hip-hop duos and trios we wish would reunite and put out more music. The full feature can be read over at Highsnobiety HERE 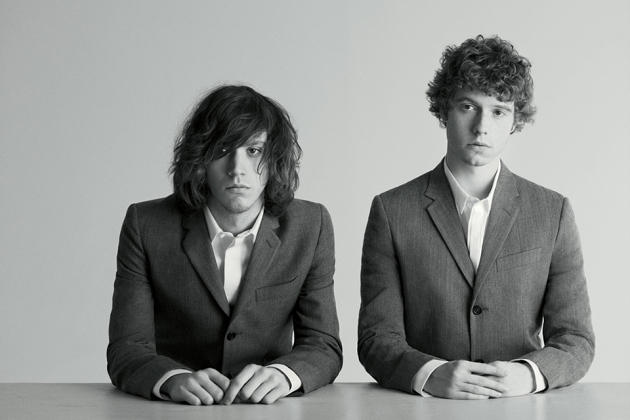 Chester French + Clinton Sparks The Harvard-bred duo released two albums together – the last in 2012 – and both were pretty good. But the real treasure from these two was their Jacques Jams, Vol. 1: Endurancemixtape that was hosted by Clinton Sparks. Besides being pretty funny, the mixtape featured a lot of excellent music, with a diverse crew of rappers including Kardinall Offishall, Jadakiss, and a pre-fame Janelle Monae. It’s unclear if the two have broken up officially, but a return to mixtapes would be welcome. 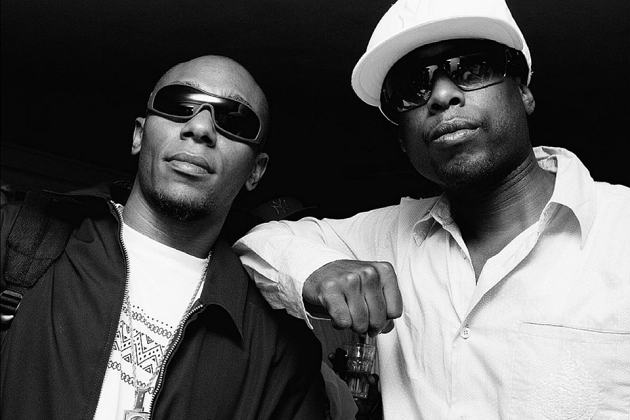 Black Star This seems like a no-brainer: Talib Kweli is still putting out music, and Mos Def is now Yasiin Bey but is still rapping. Kweli has teased a follow-up to 1998′s Mos Def & Talib Kweli are Black Star, but it seems like to two are still focused on solo projects and other music. Sixteen years is a long time to wait, but the two are still sharp as ever and capable of another classic. 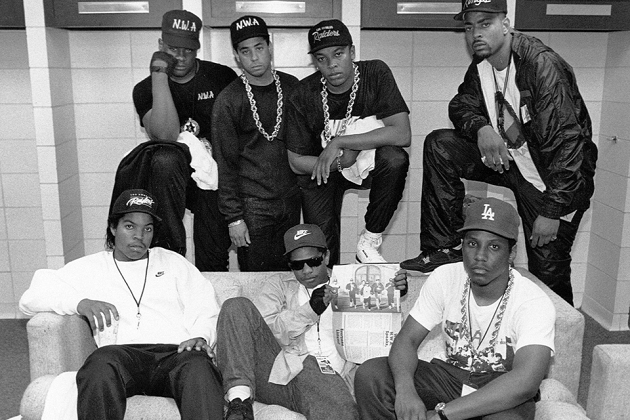 N.W.A.  Before you start typing out an angry comment, just wait: it’s not as far-fetched as it seems. Yes, Eazy-E is dead. Yes, Dr. Dre and Ice Cube are busy with headphones and buddy comedies, respectively. But the group partially reformed around the end of the last millennium, recording a couple new tracks with Snoop Dogg as an Eazy-E stand in. Maybe 25 years is too long, and gangsta rap will never make a return. But with hologram technology these days… why not? 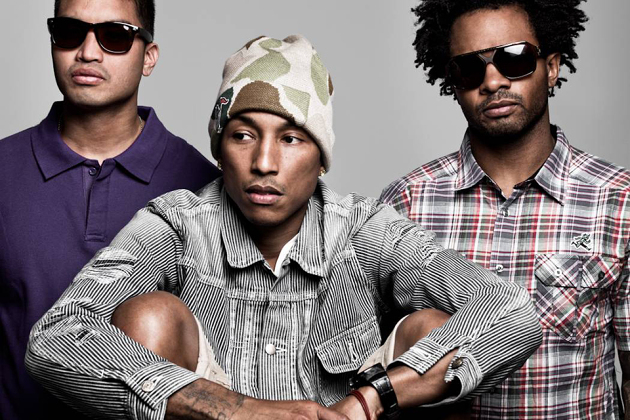 The Neptunes and N.E.R.D.  We just can’t get enough Pharrell. It’s been a few years since N.E.R.D.’s Nothing was released – the fourth album in eight years for the trio. Since then it’s been… well, nothing. As for the Neptunes? They have produced countless hits over the last decade, but haven’t put out an official album since 2003′s Clones which was a number one smash. Pharrell had a huge 2013 where he scored seven Grammy Awards. He may be too busy to return to his two side projects, but any kind of Pharrell/Chad Hugo/whoever else album would be undeniably great. 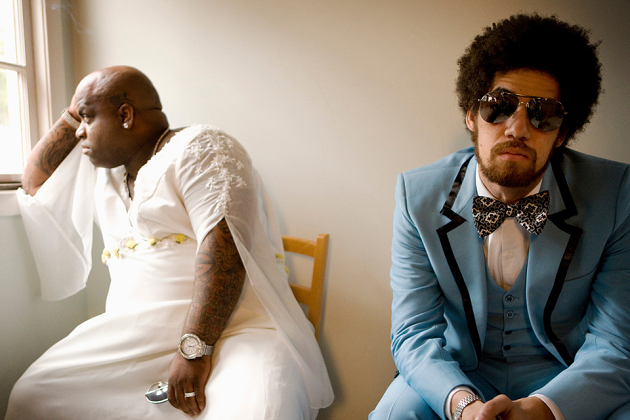 Danger Mouse and CeeLo Green  An open call for more of these two dude’s collaborations: more DangerDoom, more Goodie Mob, and definitely more Gnarls Barkley. Maybe Danger Mouse is too busy making music, and CeeLo is too busy being on… The Voice. Definitely had to look that up. But Gnarls Barkley was one of those weird, fun collaborations that actually worked, regardless of how overplayed they were. Ditto for DangerDoom, the Danger Mouse/MF Doom collabo that created a stellar album in 2005 and not much since. 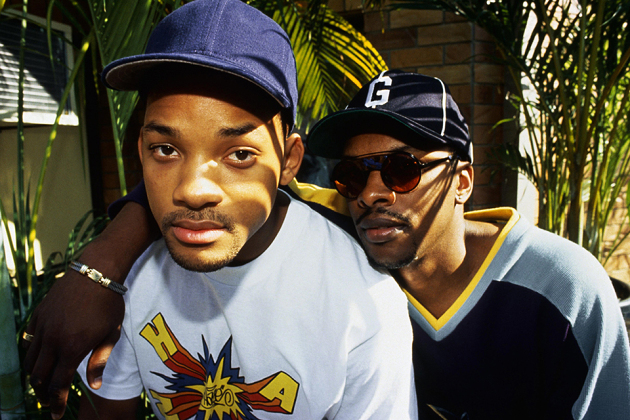 DJ Jazzy Jeff and the Fresh Prince  Maybe the death of James Avery will bring these two back together. Will Smith and Jazz have appeared together a few times in the past few decades, but everyone knows nostalgia sells. A full-on album from two nearly 50-year-old rappers may not be the easiest sell, but a generation weaned on Buzzfeed lists and GIFs of Carlton dancing would eat this up. 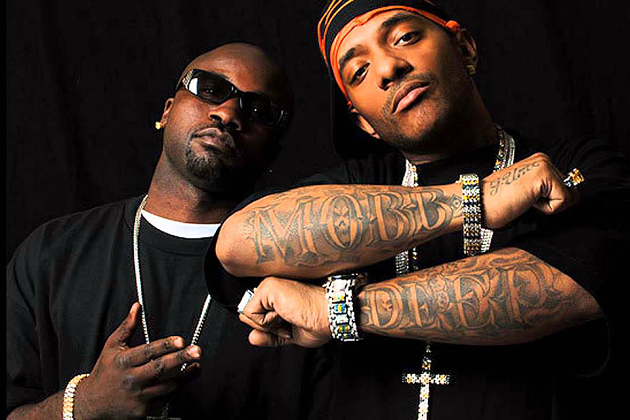 Mobb Deep  Tha Infamous duo had a few false starts the last few years, especially when Prodigy went away up north. The two feuded after Prodigy’s release, but a new album is allegedly on the way, supposedly featuring a guest spot from Queens’ own Action Bronson. 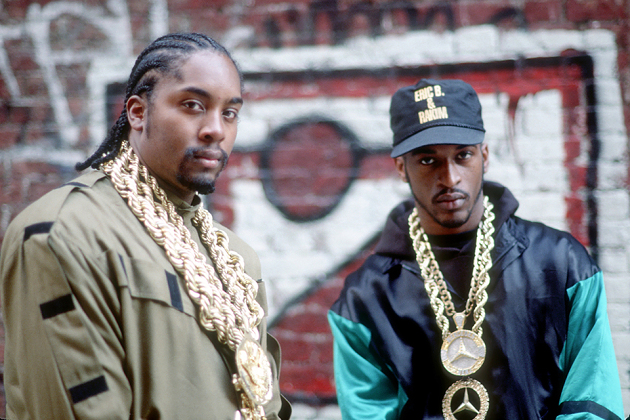 Eric B and Rakim  Just wishful thinking. Rakim is still around and going strong – though Eric B seems to have left music. The two were finalists for the Rock & Roll Hall of Fame a few years ago, and a reunion could pave the way for induction if the two actually care about something like that. They don’t sweat much.