Trinomic by PUMA | Born on the Track. Back for the Street

http://youtu.be/FBJsLWKwIF0 When this shoe first appeared in Pumas catalogue in 1991, it was a game-changer. They didn’t make shoes like this. I think that everybody on the team agreed that this was a great silhouette, so why can’t we do this now? It’s a perfect time to bring it back”. Following last year’s re-launching of the Trinomic XT1 and XT2, PUMA Designers Ron Perkins and Yoshi Yoshimura discuss their roles in the reissue and the significance of the brands celebrated 90’s running technology. Shot at PUMA’s Boston and London HQs, the team talk about their decision to focus on the XT Plus series, as well as explaining their design philosophy and how they reinterpret existing designs and technology in order to explore them in a new context for the brand. 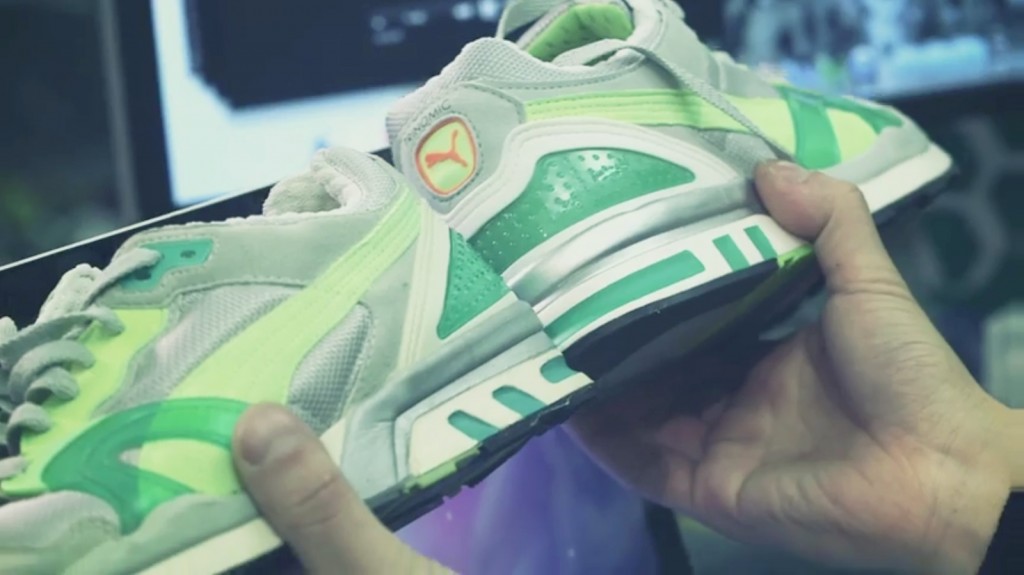 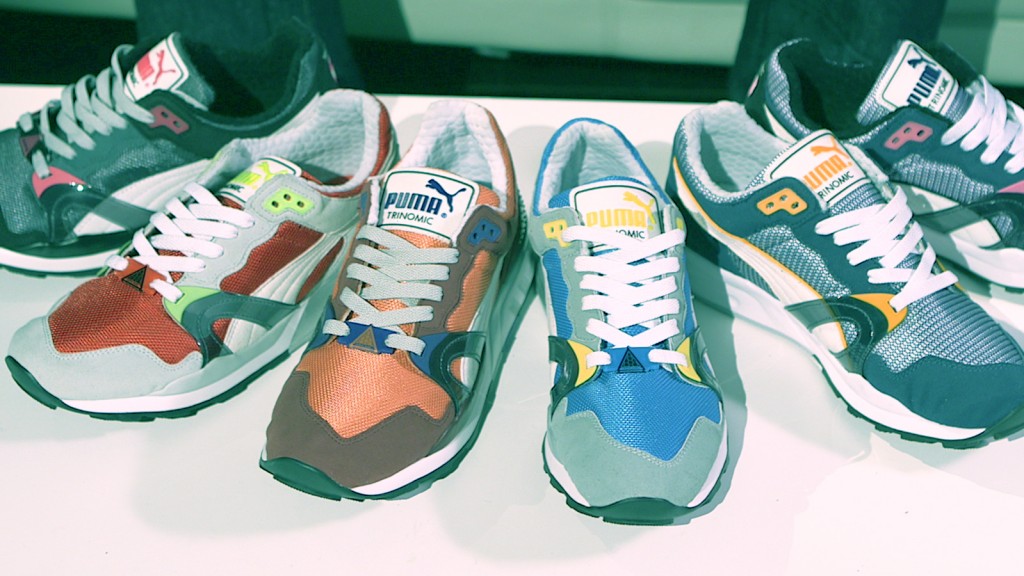 The detailed insight into the work that goes into a reissue sees the team recall everything from time spent trawling PUMA’s archive for OG product, to the act of balancing old and new. Perkins and Yoshimura delve into the Trinomic technology and in particular the significance of its application on the XT1 and XT2. Listening to the pair, it’s impossible to escape how the technology continues to represent PUMA’s ongoing passion for creating innovative and relevant products. The short film also gives a look into the season’s forthcoming Trinomic offering, whilst the designers expand on their inspirations and why the technology will endure. 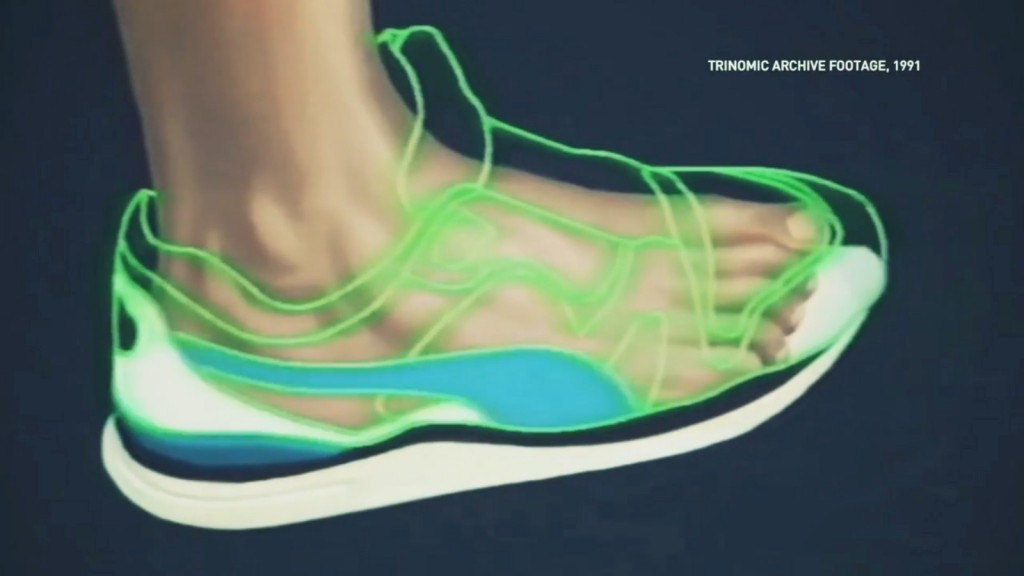 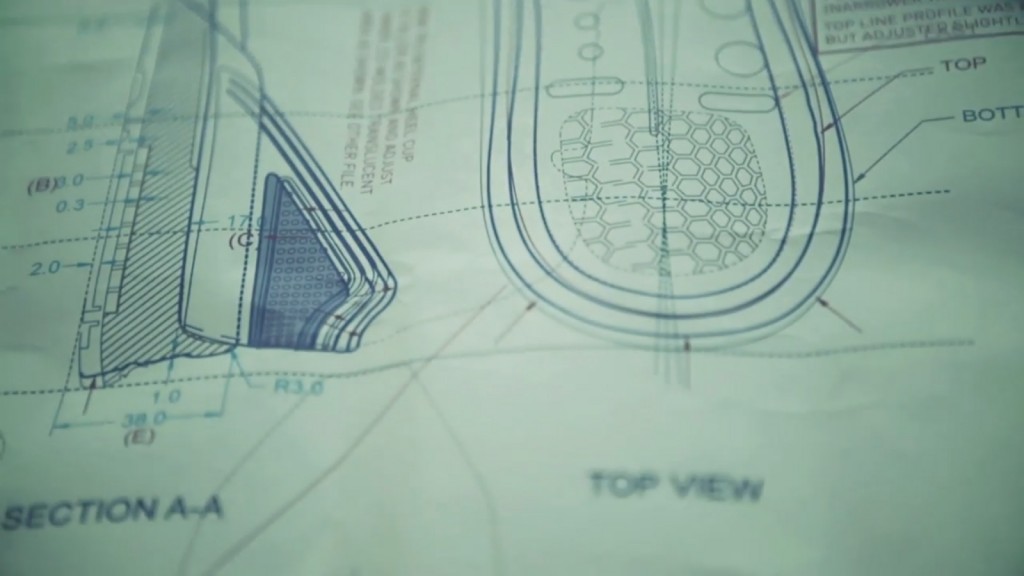 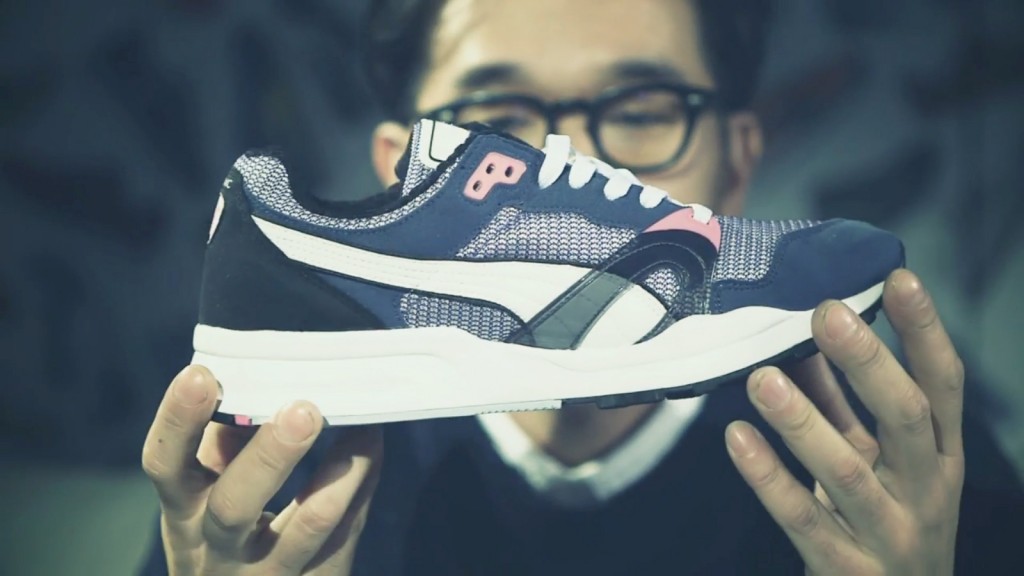 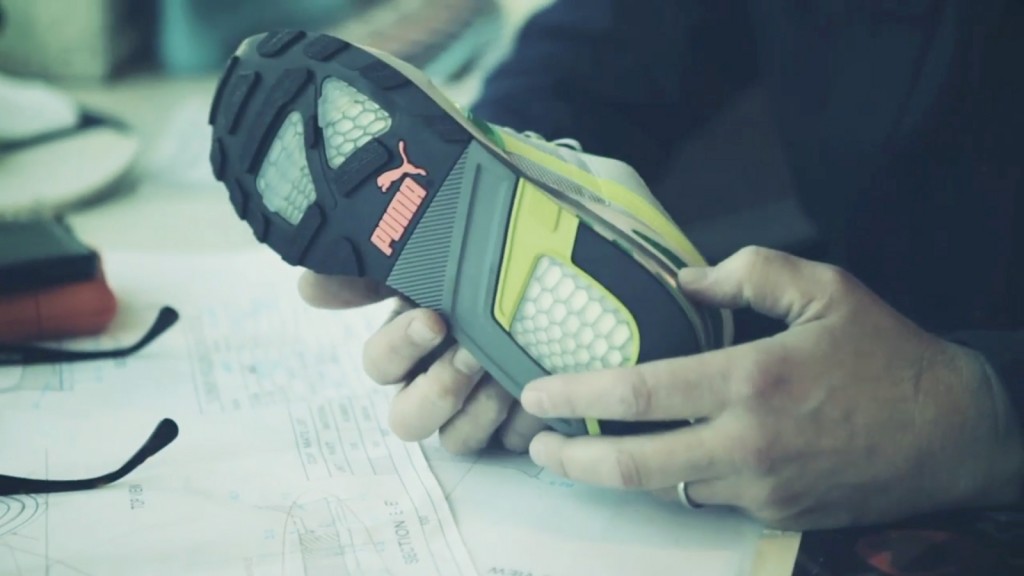 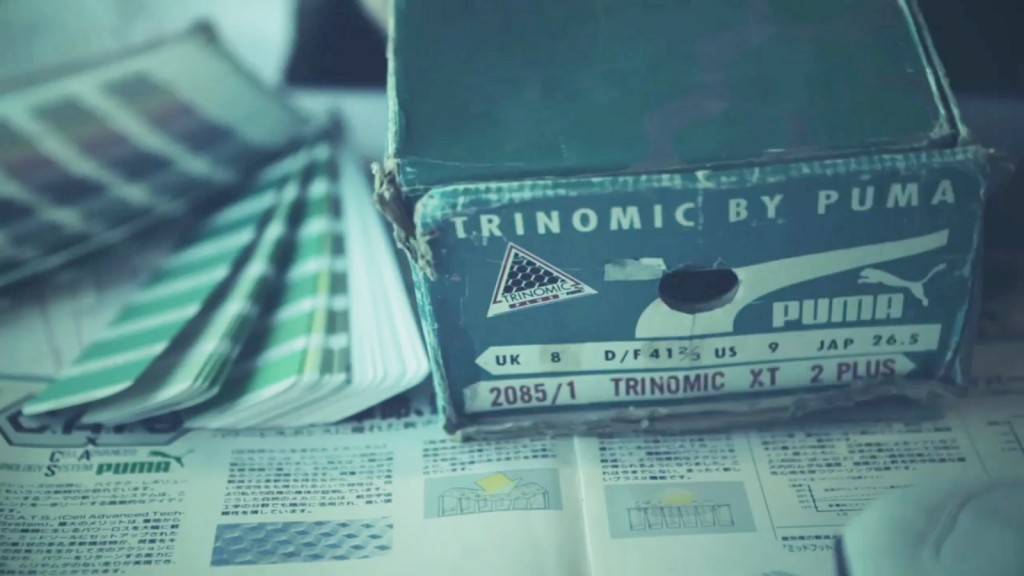