Bringing Back the Once Extinct… – Filfury x size? Launch Competition 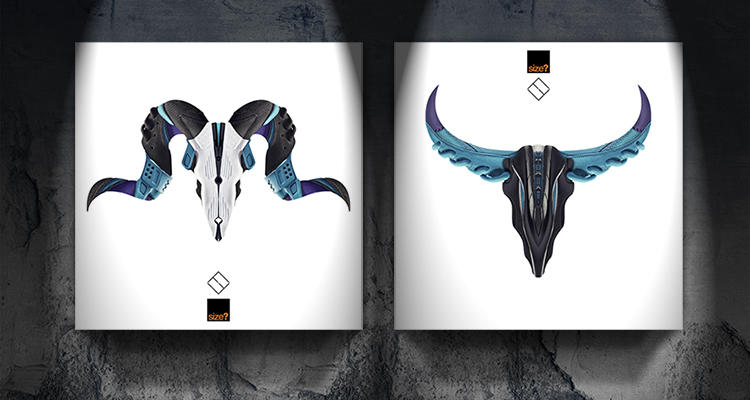 First unveiled on the cover of Sneaker Freaker 28 two months ago, the combination of two cult 90s Nike runners, an inspired colour choice and very little information other than the pack being a size? world exclusive, created immediate speculation and a quest for further facts on this dual release. With details finally announced last week, the wait is almost over. Again working closely with the Nike team to produce a pack that could build upon the success of previous collaborations, size? chose to use two shoes that were a marker in the sand for trainer technology and innovation. Enter the Air Max ‘93 and Air Huarache. Applying a colour palette that is a nod to the early 90s period when these two silhouettes were released, the end result is as striking as it is simple. This size? worldwide exclusive pack will be released at 8am GMT, Friday 29th November via direct links on our Facebook and Twitter accounts as well a dedicated newsletter. Also available at all size? stores from their respective opening hours. The Nike Air Max ‘93 will be priced at £100 each and available in UK sizes 5.5 – 11 (half sizes included) and the Nike Air Huarache will be priced at £95 each and available in UK sizes 4.5 – 11 (half sizes included). Joining forces with the Amsterdam-based artist Phil Robson a.k.a. Filfury, famed for his detailed re-interpretations of classic footwear, size? is giving you the chance to win one of two exclusive prints titled ‘Bringing Back The Once Extinct...’, specially commissioned for this release. To be in with a chance to win either the Air Huarache or Air Max 93 skull print as well as both pairs of shoes in your size, all you have to do is head over to Instagram, follow @sizeofficial and @filfury, repost the competition image on your feeds and finally tag the repost with #sizefury. Competition ends at 7pm GMT, Thursday 28th November 2013. 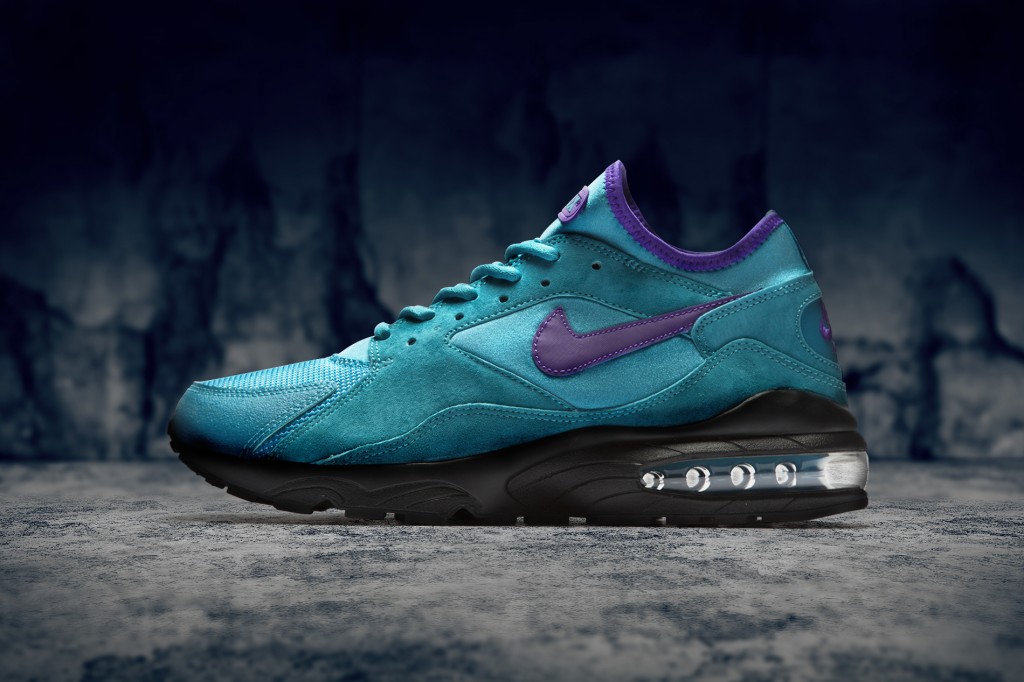 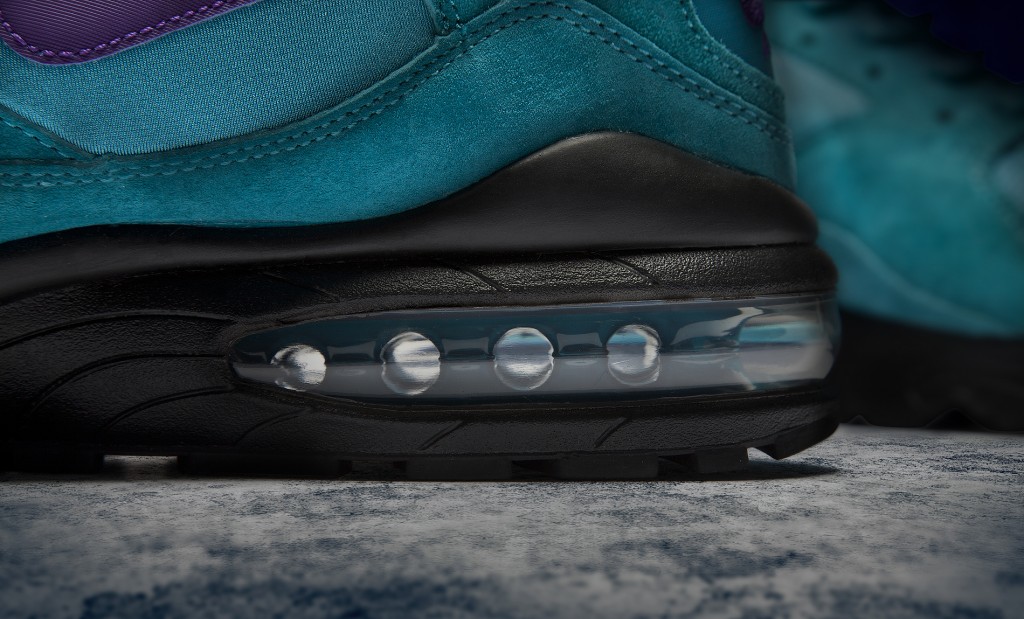 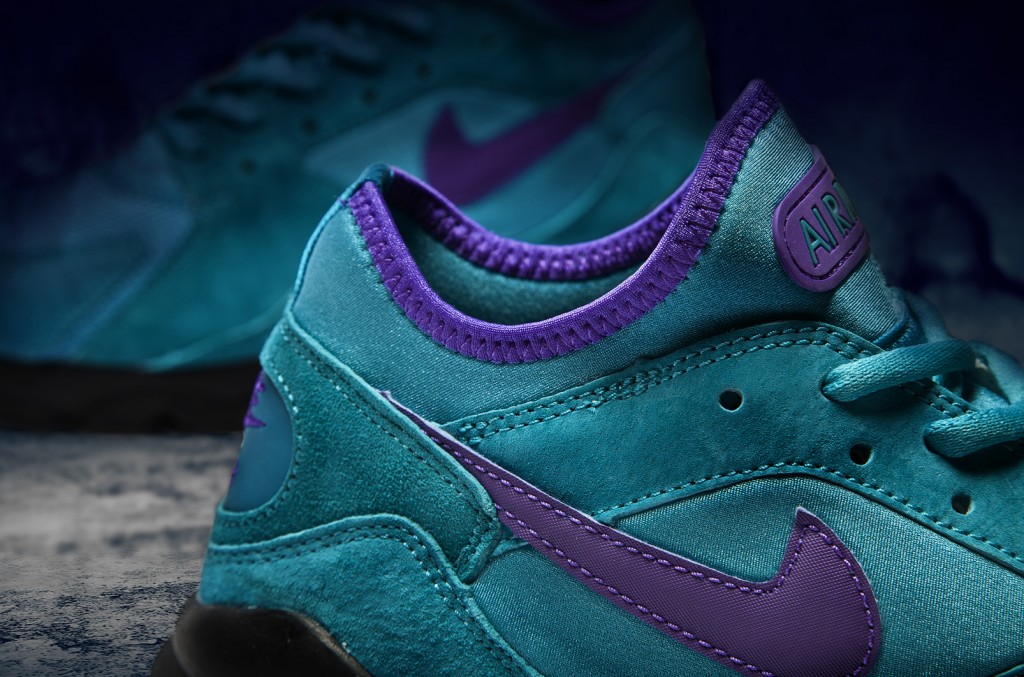 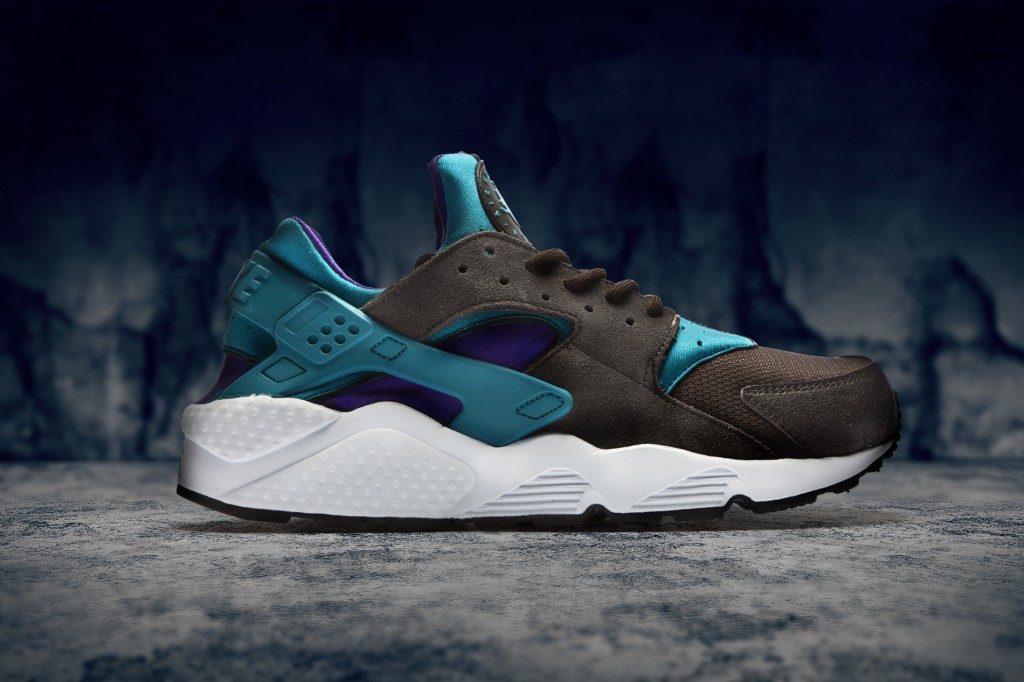 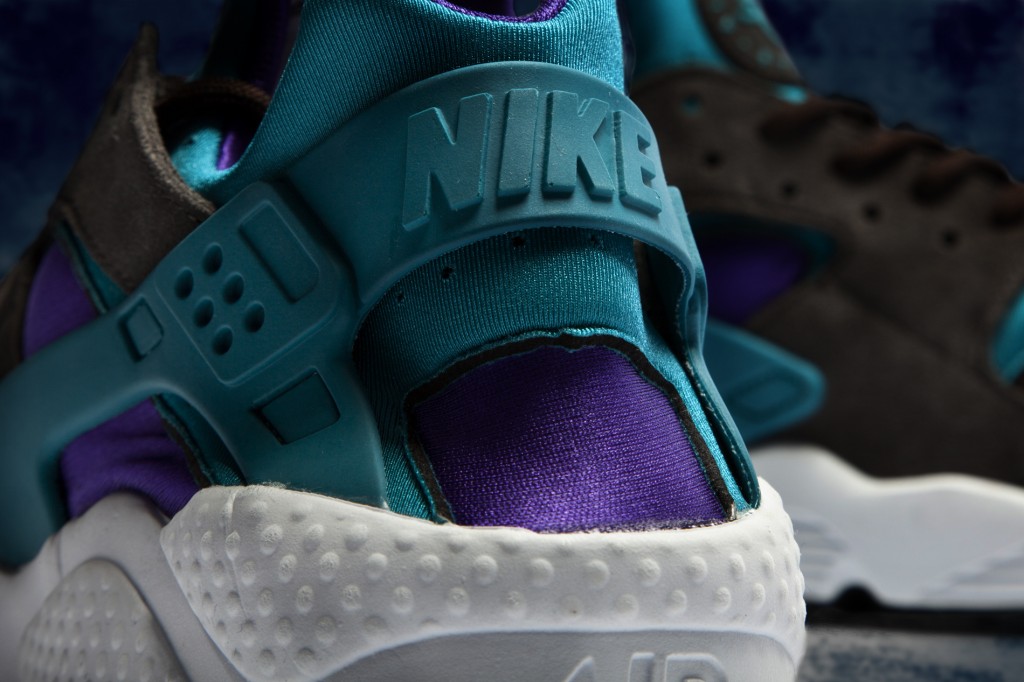 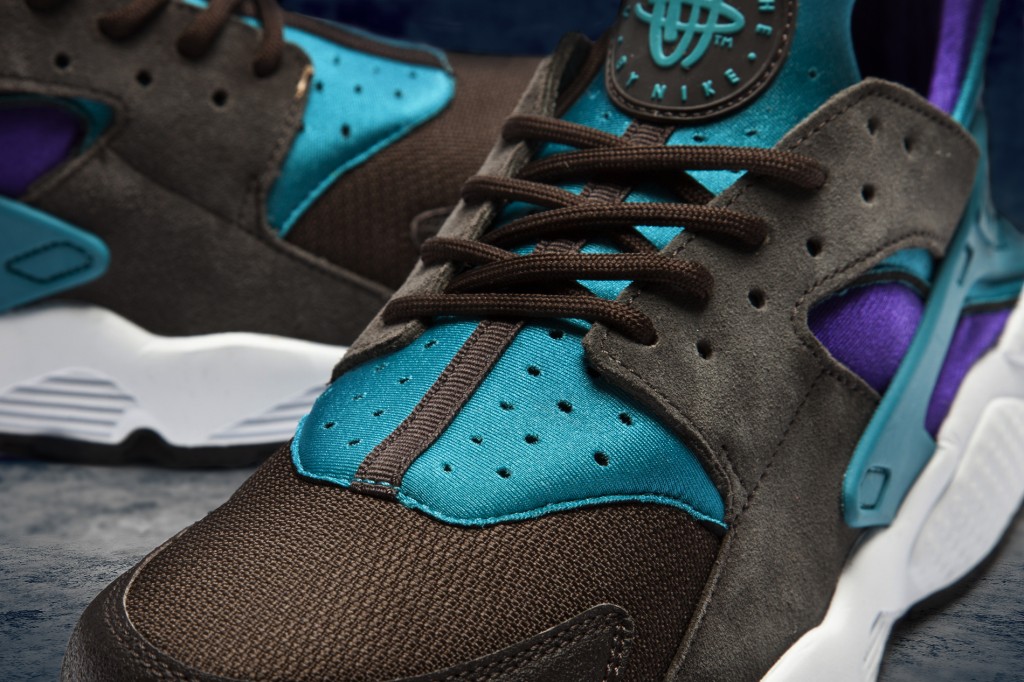