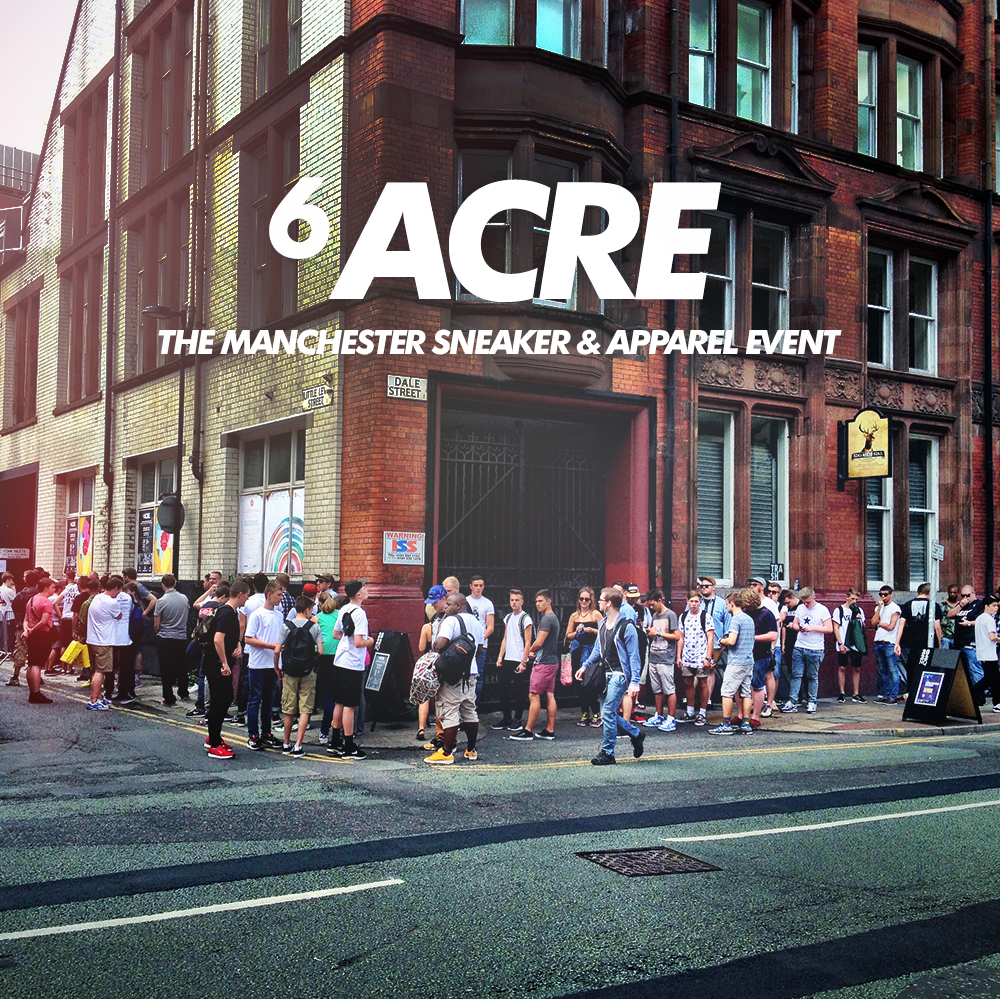 After the success of various footwear 'festivals' around the UK, the majority of which are held in the south of England, it was only a matter of time before the north had one to call its own and on Saturday 27th July we witnessed the debut of 6ACRE. Curated by a group of friends from Salford who established 6ACRE simply out of frustration that the north lacked its own event, the Manchester-based 6ACRE festival brought together everything we love about streetwear and the culture we immerse ourselves in. 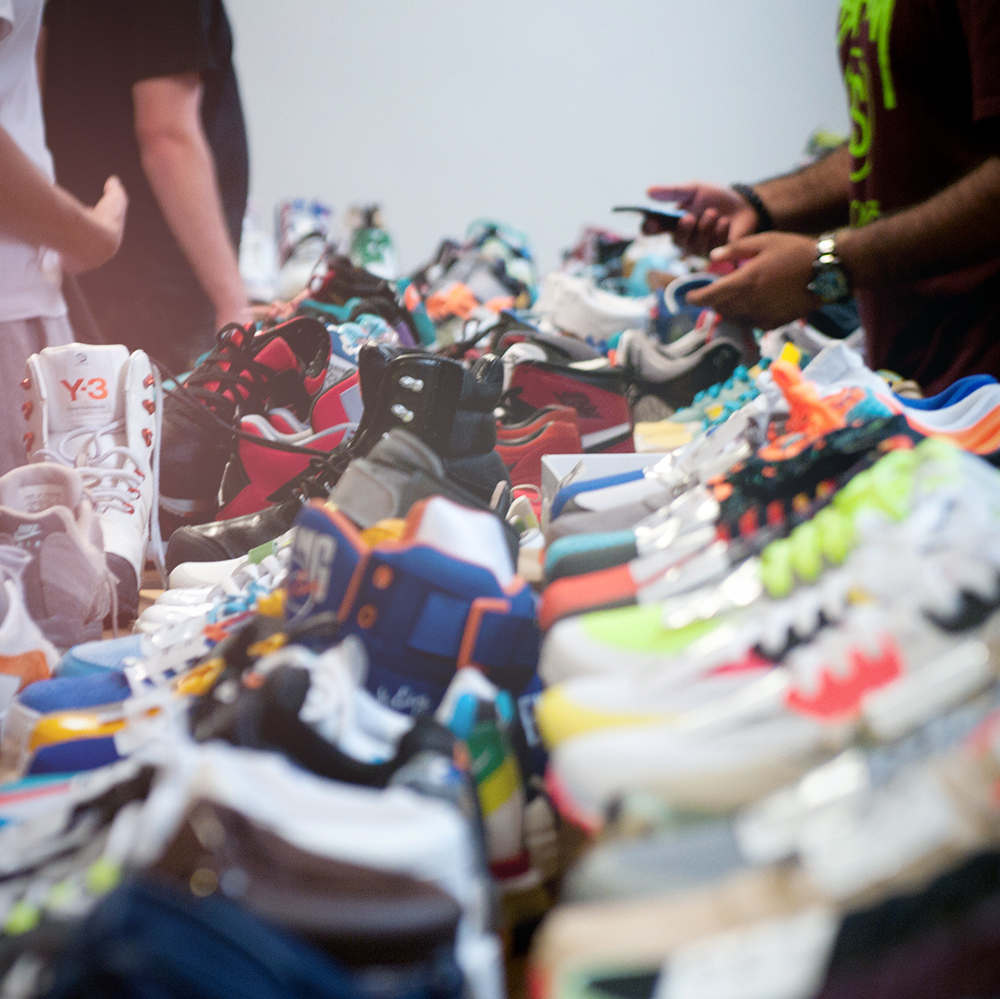 Held at the 2022 event space in Manchester's Northern Quarter on what was a very humid summer's day, when 11am finally arrived there were long queues waiting to make their way into the venue with the hope of finding a rare gem or two and generally soaking up the atmosphere of an event first for the city. Set to a soundtrack spun by a quartet of DJs including Stylus and Lee Majors, the venue was packed with vendors offering up a whole host of footwear, art and clothing, plus the star attraction of rows and rows of past and present trainers waiting to be snapped up by people searching for the missing link in their collection or on the hunt for their personal 'grails'. 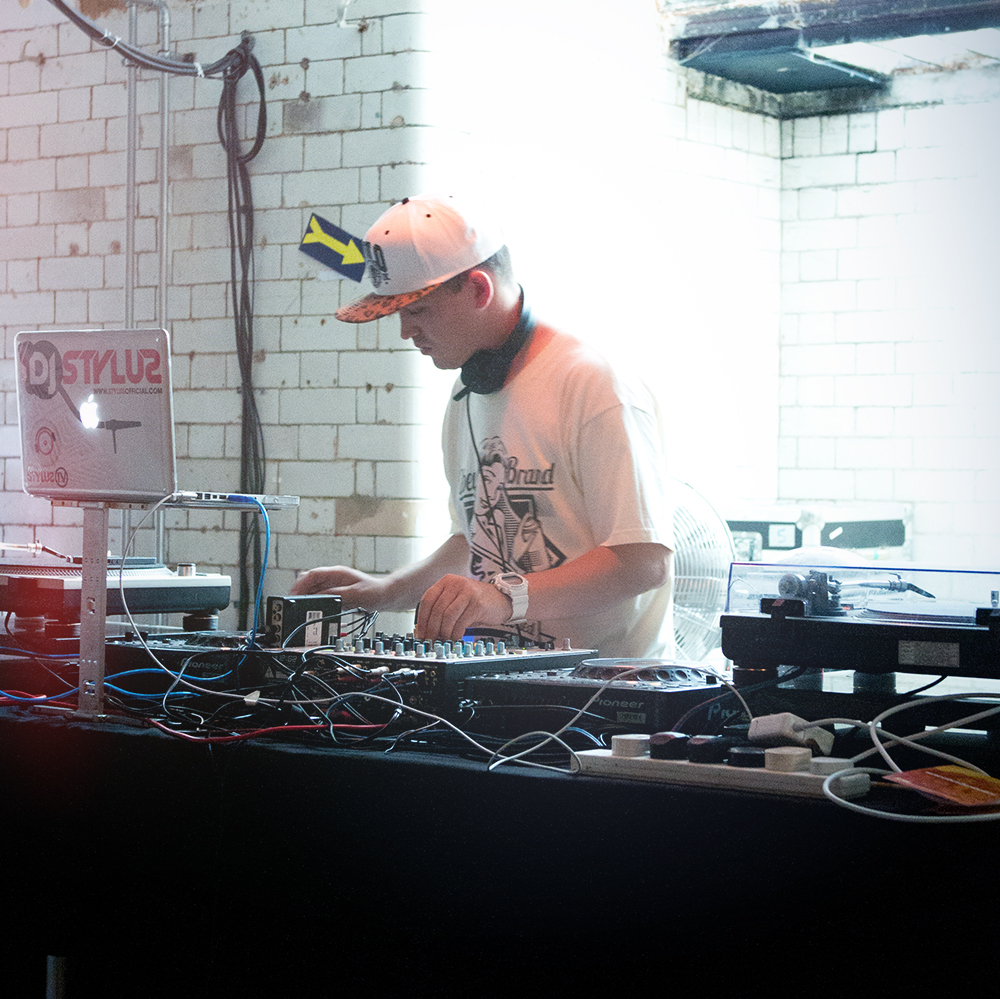 Half way through the festivities UK streetwear veteran Kish Kash, along with the help from the SoleHeaven crew, shortlisted the best footwear being worn on the day with the two winners receiving a sought after SoleHeaven care package. A steady flow of attendees throughout the day ensured that the event was never quiet and rooms always buzzing, and at 6pm the very first 6ACRE came to an end with stall holders and organisers filtering out into the Northern Quarter for a well deserved cold beer. 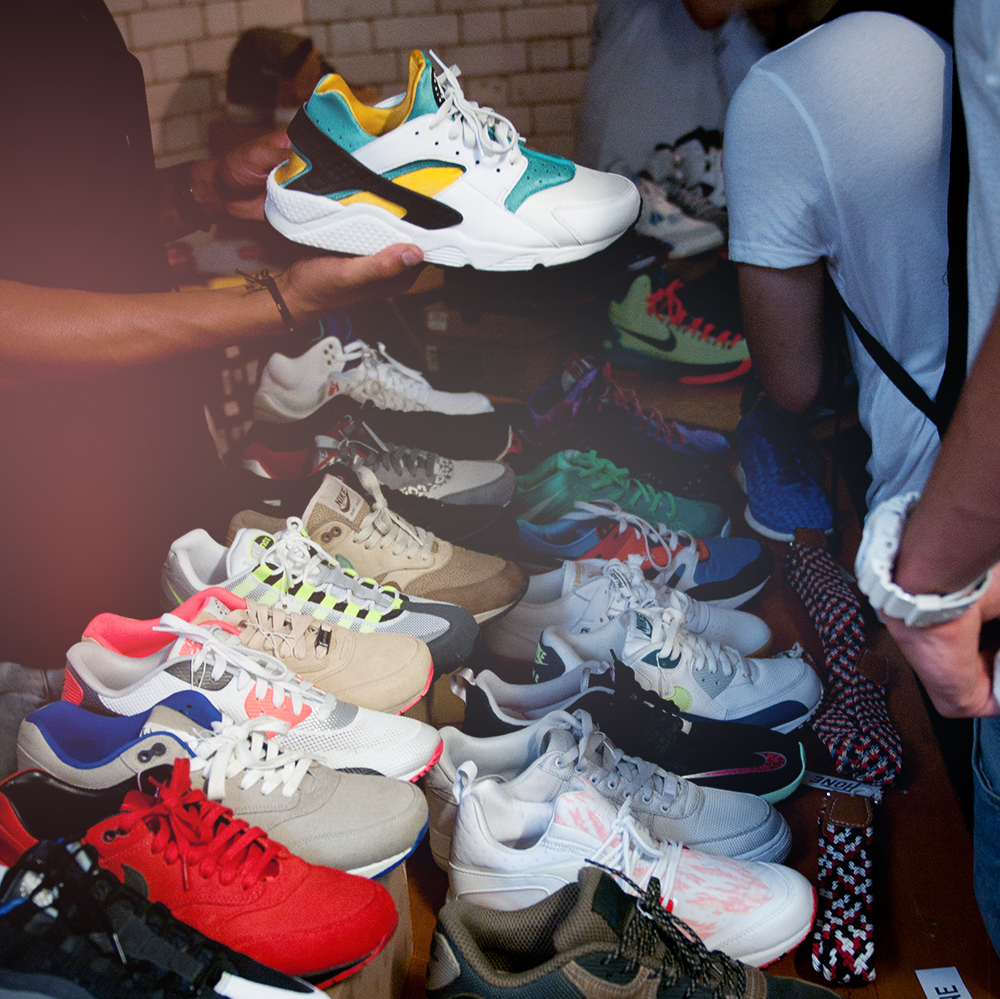 A beacon event that clearly satisfied the long standing demand for an event like this in Manchester, keep your eyes on the 6ACRE Instagram (@6AcreKicks) and Twitter (@6AcreKicks) accounts for the first word on the next event. http://youtu.be/d43CRyYkdV4 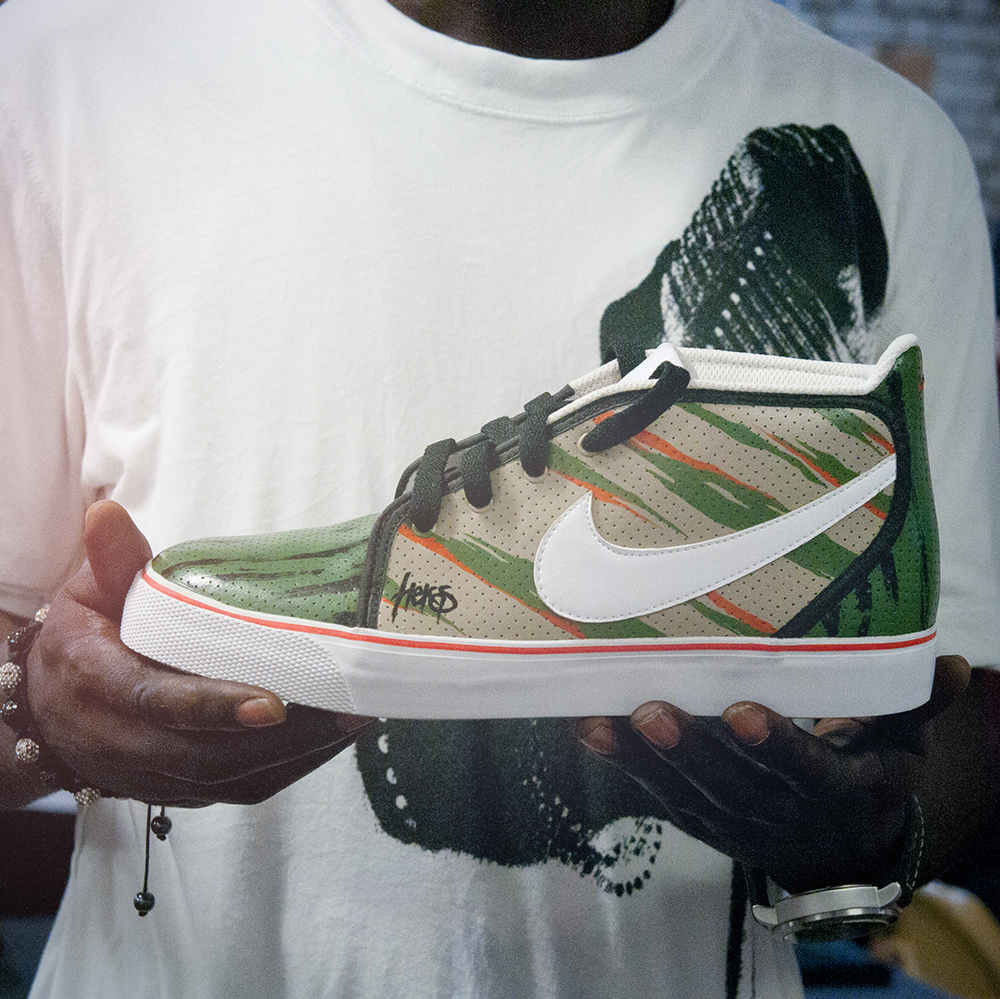 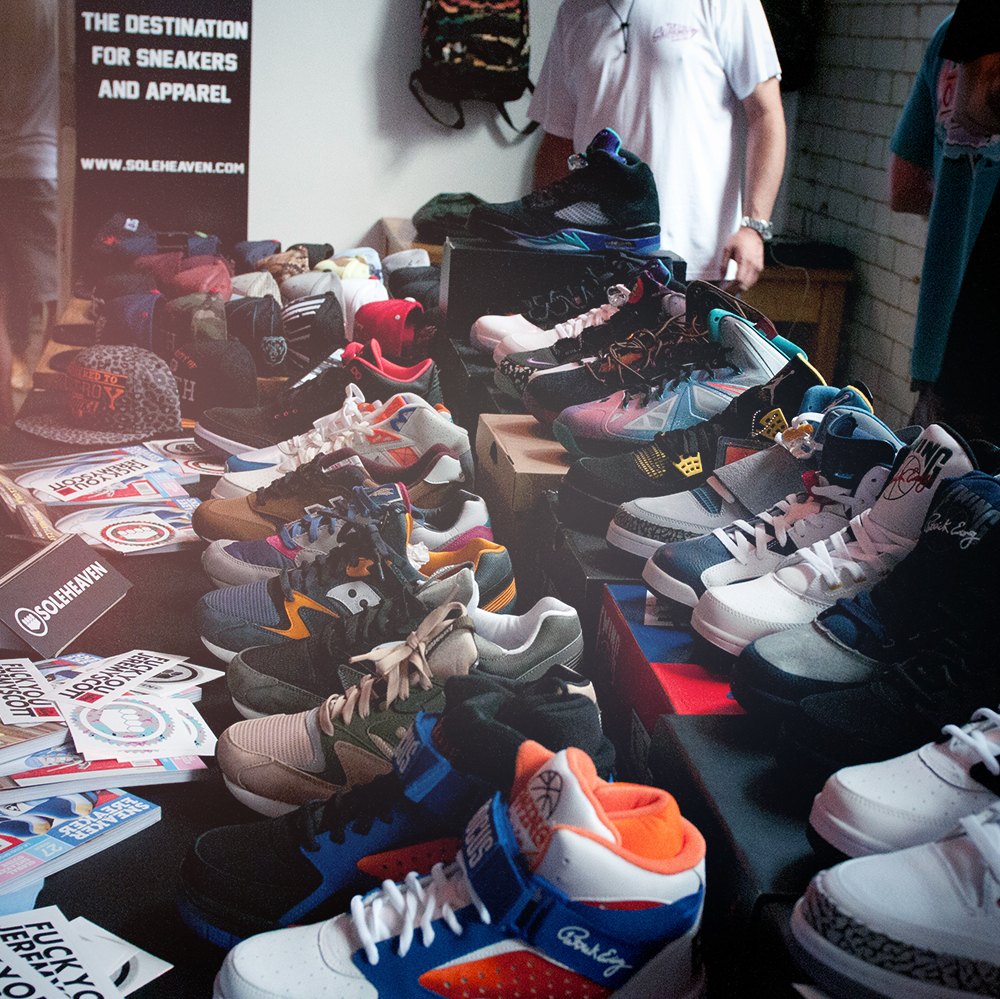 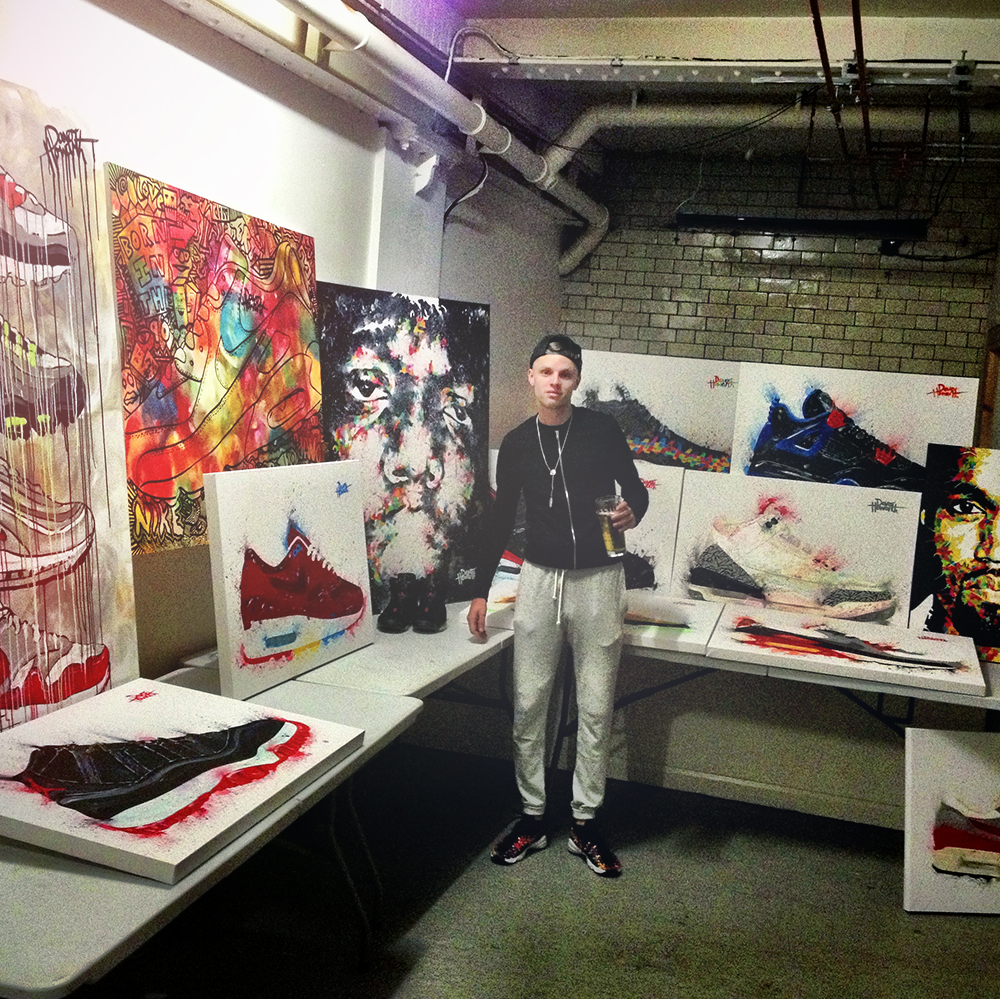 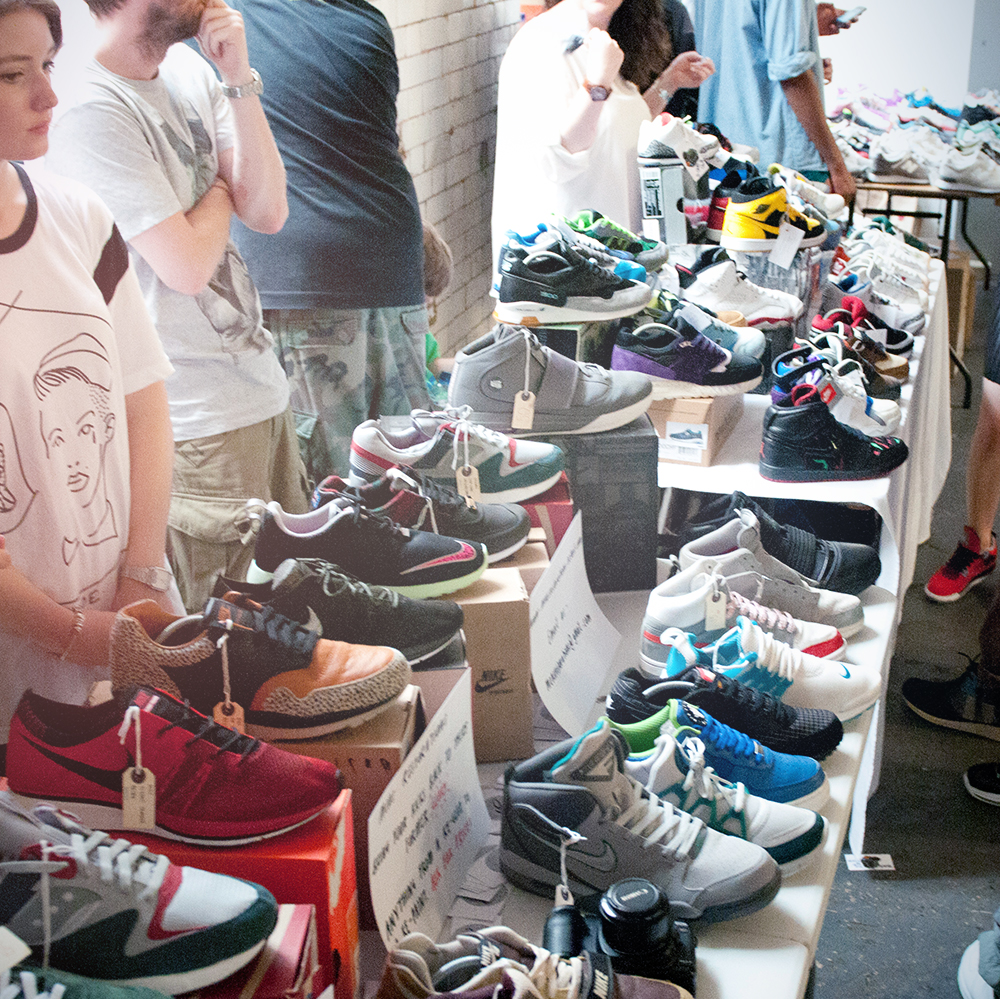 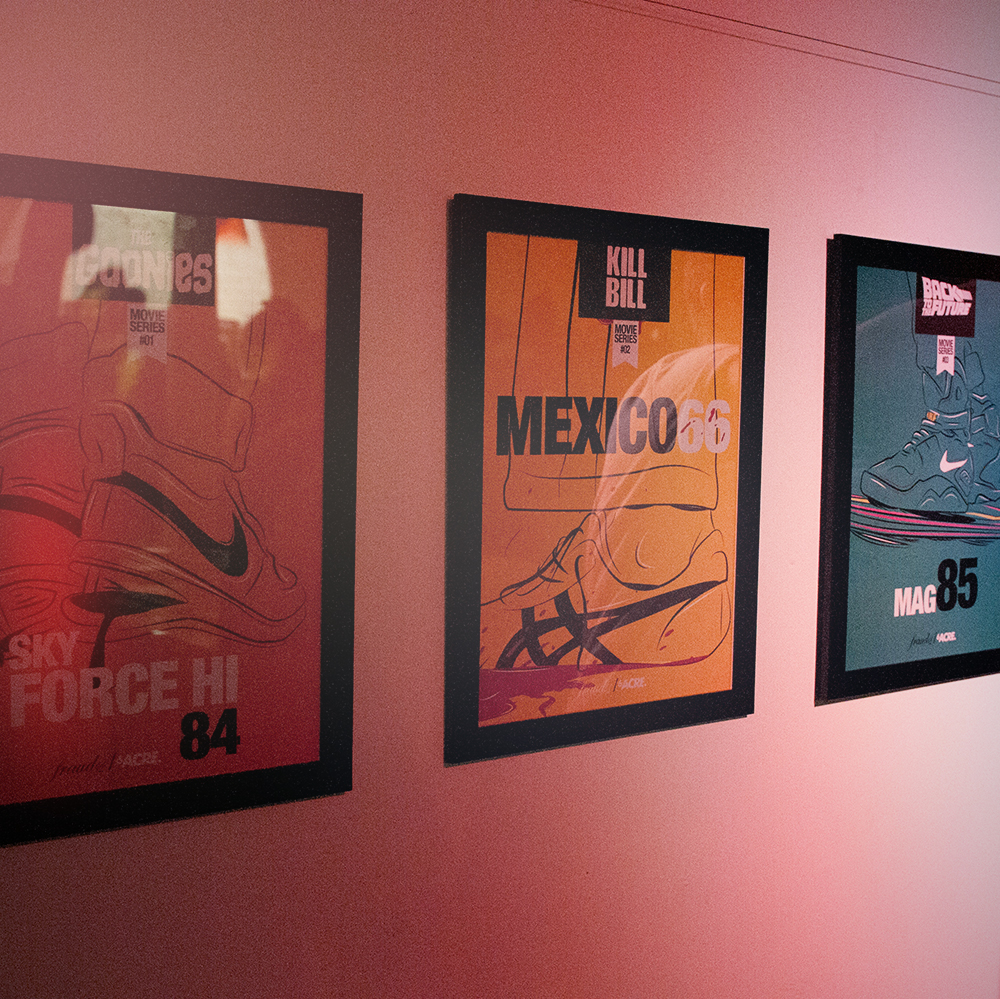 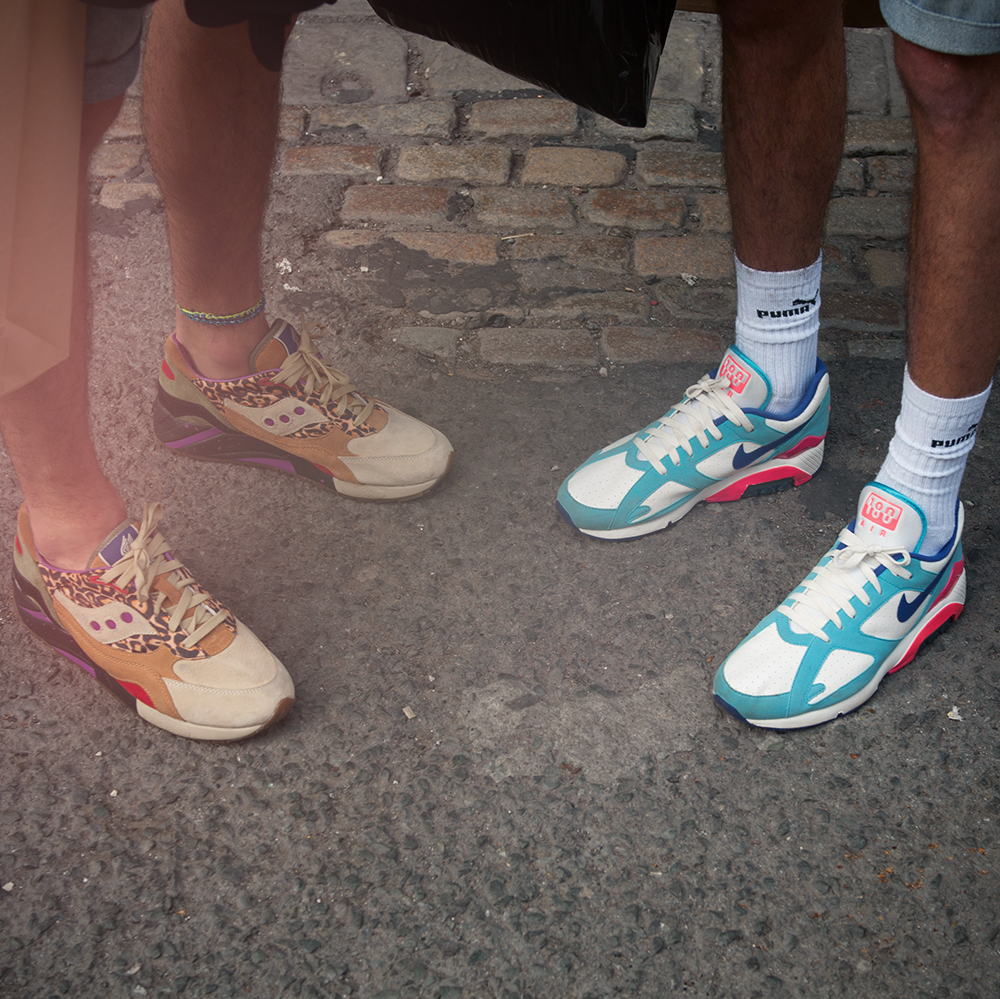 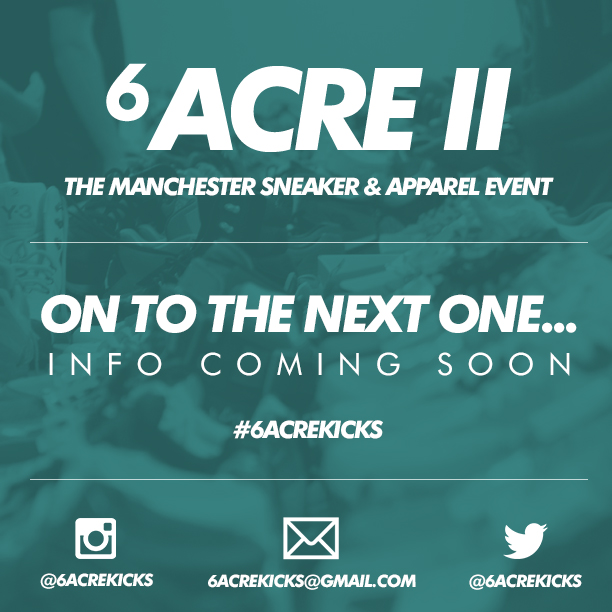