Just Do It: Nike’s 25 years of getting it done

Originally coined as a slogan for Nike and still heavily used in the brand’s marketing today as well as every day vocabulary, its 25 years ago this month that advertising agency Wieden + Kennedy unveiled the ‘Just Do It’ catchphrase. Now arguably the greatest tagline in brand advertising history, ‘Just Do It’ was first seen in a 1988 advert which featured the then 80 year old Walt Stack on the Golden Gate Bridge taking his daily 17 mile run, obviously wearing a pair of Swooshed product. Released at a time when technology was advancing and media was expanding, Nike’s campaign was simple, to the point and endearing to the public. 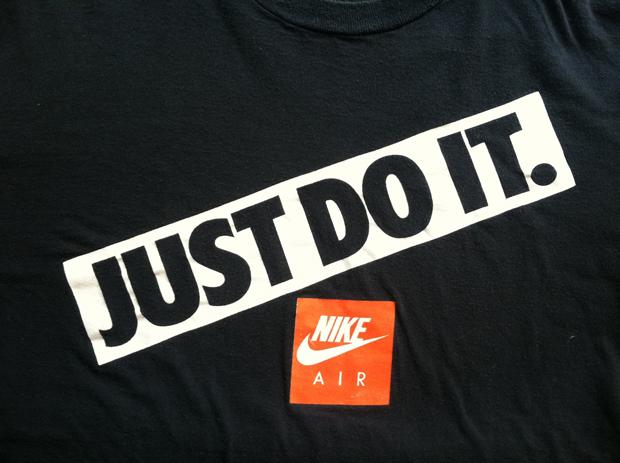 A line able to cut across all demographics and appeal to all people in some way or another, it’s unlikely that in today’s split social and digital world where everybody is a discerning content generator and media critic, that such a marketing slogan would have the staying power as these three words have had. 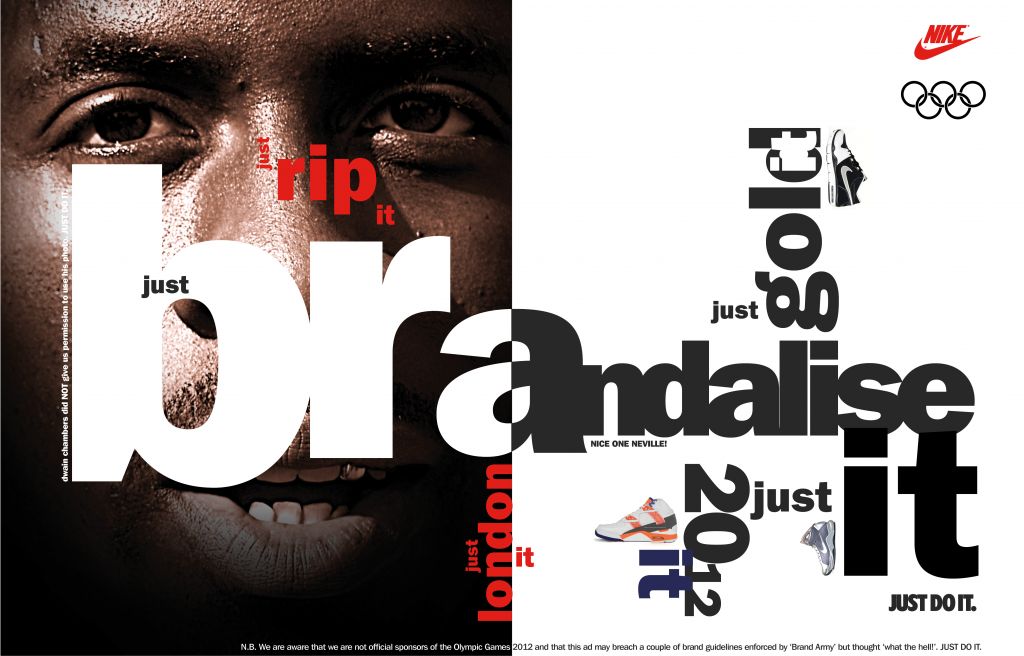 Wieden recalls in a 2009 Adweek interview, “It was a simple thing. Simplicity is really the secret of all big ideas and great slogans. They must be memorable, yet also suggest more literal meanings allowing people to adapt them as they see fit, establishing a personal connection to the brand”. Resonating through the world and extending beyond exercise and fitness, people were choosing to use ‘Just Do It’ as their personal tagline, to achieve life goals. These facts and the way Nike continue to apply it to their marketing, are the precisely reasons that ‘Just Do It’ is still relevant a quarter of a century on. 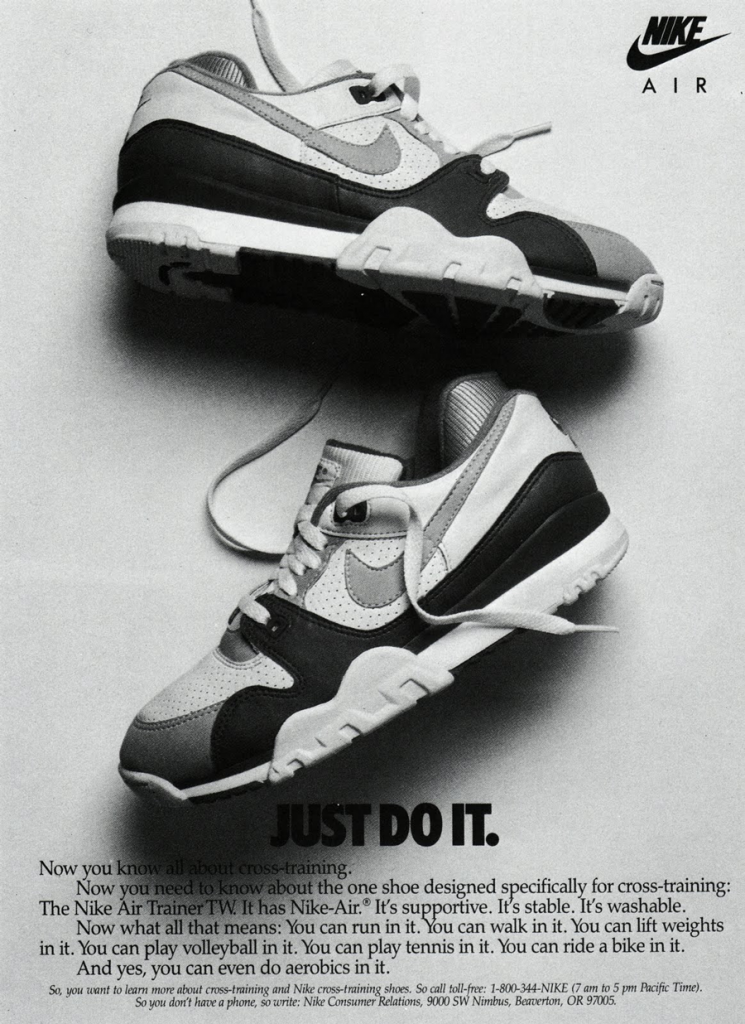