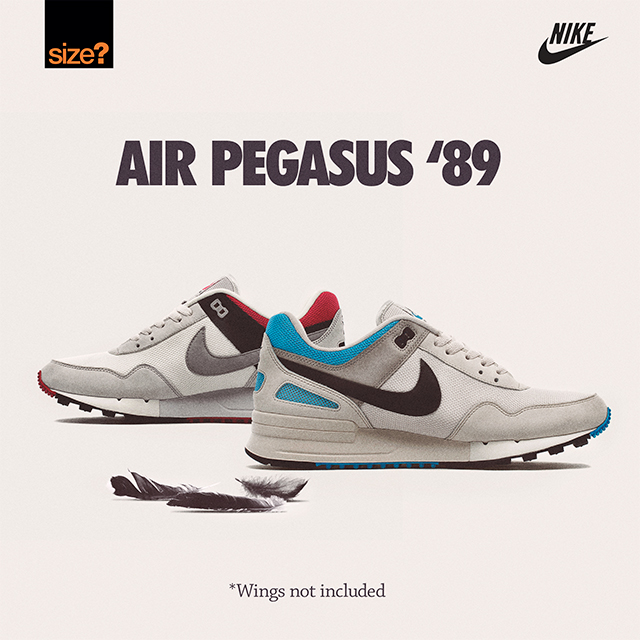 The Nike Air Pegasus ’89 is now available in the two original colourways from selected size? stores, in sizes 6 – 12UK, priced at £90. They are also available online HERE The Air Pegasus is one of Nike’s most famed as well as being one of their most un-sung heroes of all time. Originally designed to provide runners with an affordable yet highly comfortable and durable option, the Pegasus has been altered and evolved to become a different style of performance footwear, adaptable to various kinds of runners worldwide. First introduced in 1983, Nike immediately made it known that this wasn’t an ordinary training shoe and so aptly named it after the majestic winged horse of Greek mythology. The Air Pegasus was supposed to embody the same quickness, movement and overall allure of flying on “Air”, but just like the mythological creature was half horse, the Nike Pegasus was half Air. There was no reason to make such a big commotion about this simplistic shoe, and instead Nike let the technologies included and the general feel of the shoe be its own promotion and it worked, with the Air Pegasus, which was then priced at $50, becoming Nike’s top selling shoe of the late 80s and early 90s. This OG replica heralds back to the heyday of recreational running when it wasn’t just about how the shoe looked, but how it worked as a piece of technical equipment. But that doesn’t mean the design teams behind the ’89 model, excused the use of clean lines, and understated complimentary colourways or the inclusion of a minimalistic Phylon midsole. 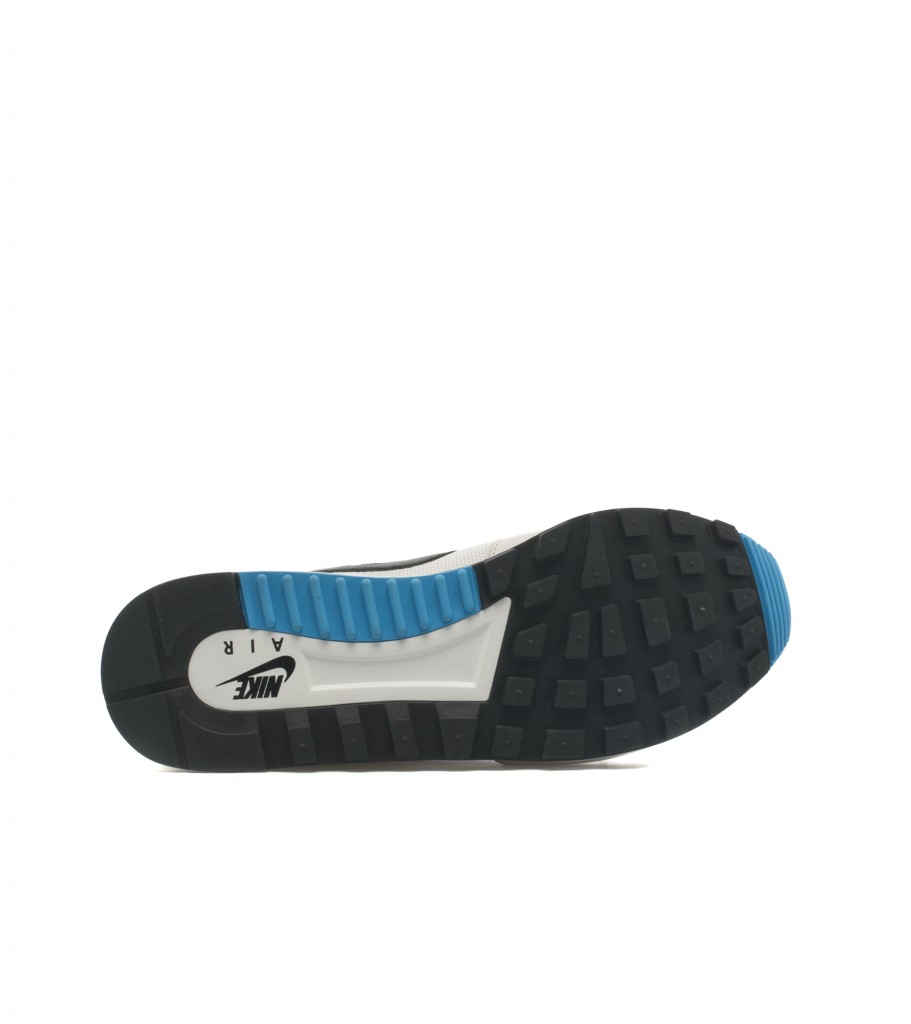 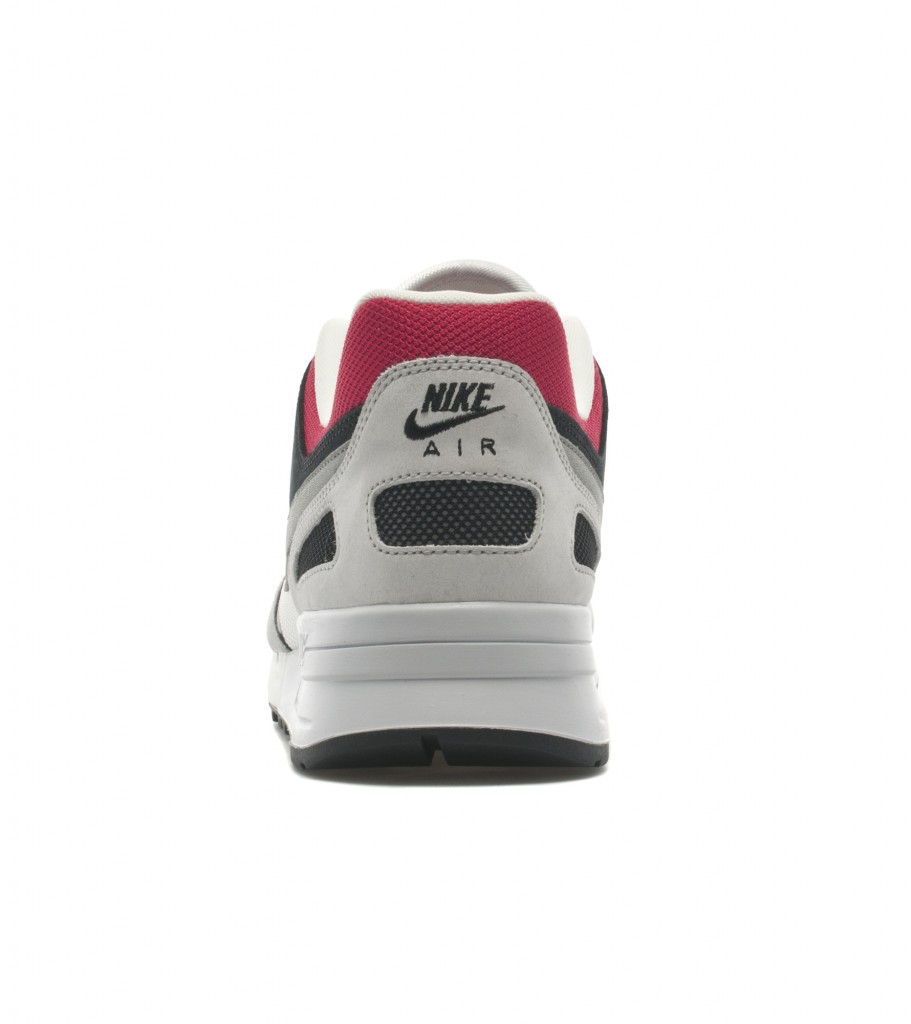 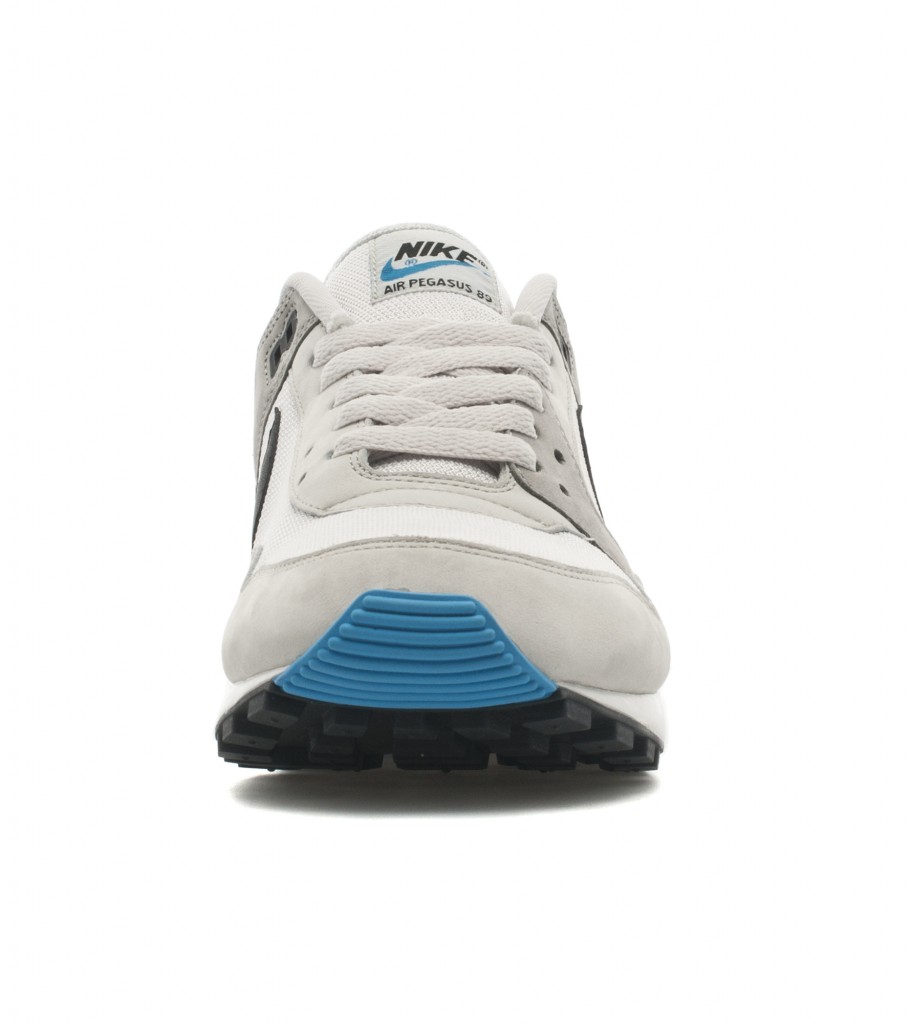 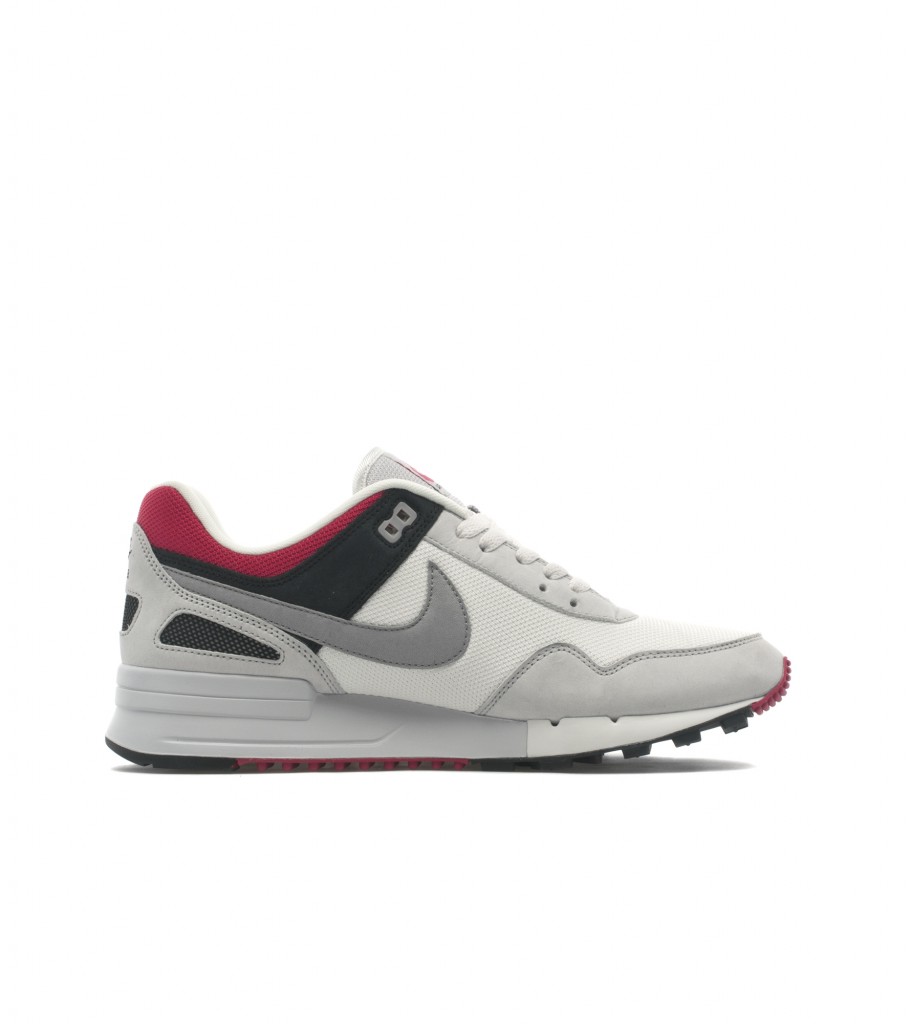