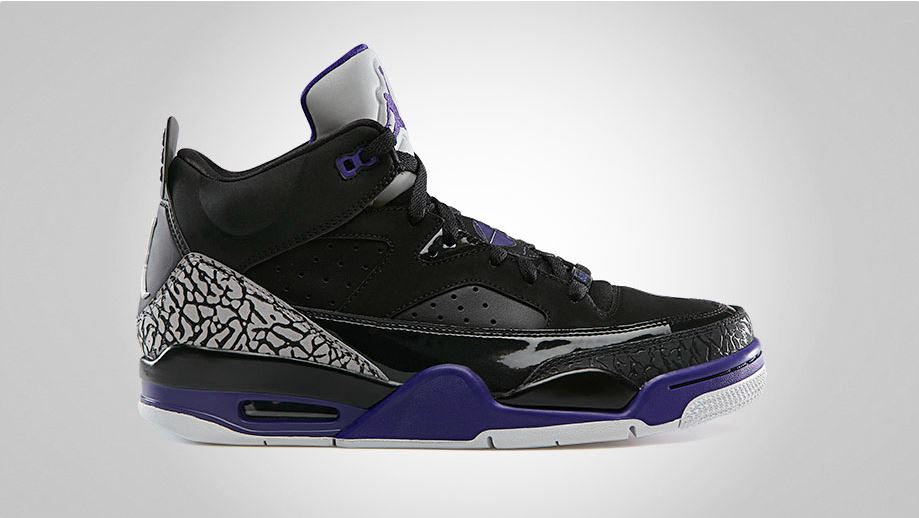 Spike Lee has always been an influencial person within the Jordan community and when his Spiz’ike silhouette was released, it became concrete partnership destined for good things. Shortly after, the two got together yet again, but this time with Spike Lee’s son Jackson in mind, evidently creating the Jordan Son of Mars – a hybrid style including features from the Air Jordan III, V, VI and the XX. Some of you might’ve thought that fusion Jordan styles like this should be kept in design lab, but without styles like this, there would be no innovation or progression of different brands. And it seems that Jordan Brand thinks exactly the same as it presents us with their latest colourway of the Son of Mars Low. Following on from its high-topped brother, the low version takes direction from a the Air Jordan III in terms of the bold elephant print around the toe, Air Jordan IV with the sole unit and heel tab, Air Jordan V influencing the reflective tongue and ankle support, and finally the Air Jordan VI supplying the inspiration for the upper. The Jordan Son of Mars Low will be available from our Manchester, Carnaby Street, Covent Garden, Paris and web stores on Saturday 27th April in sizes 6 – 12 (UK), priced at £115. 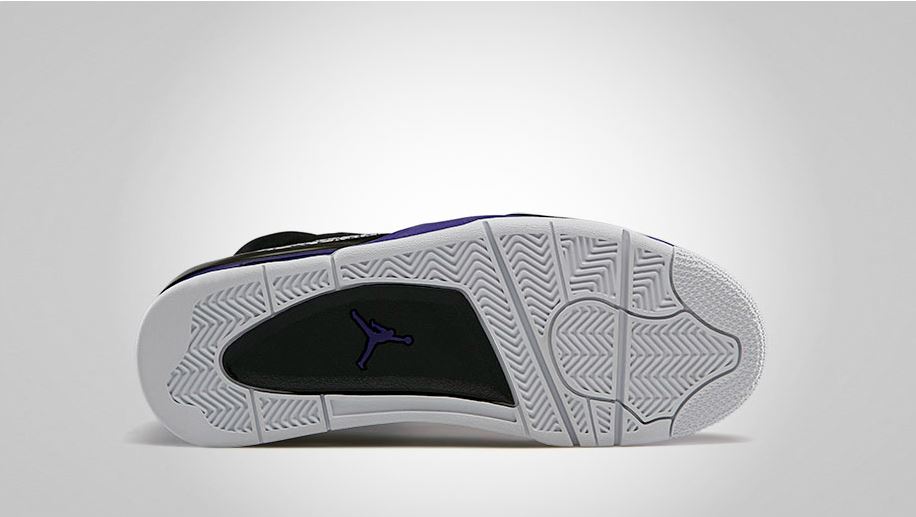 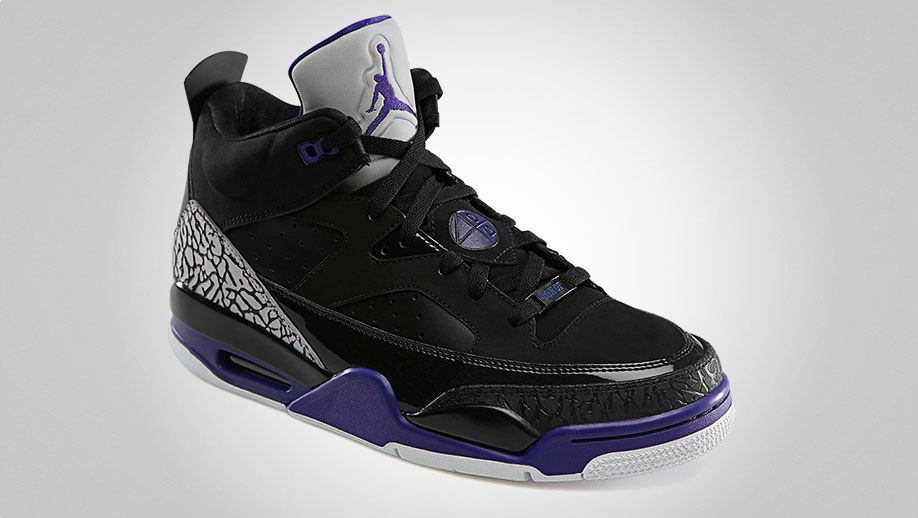