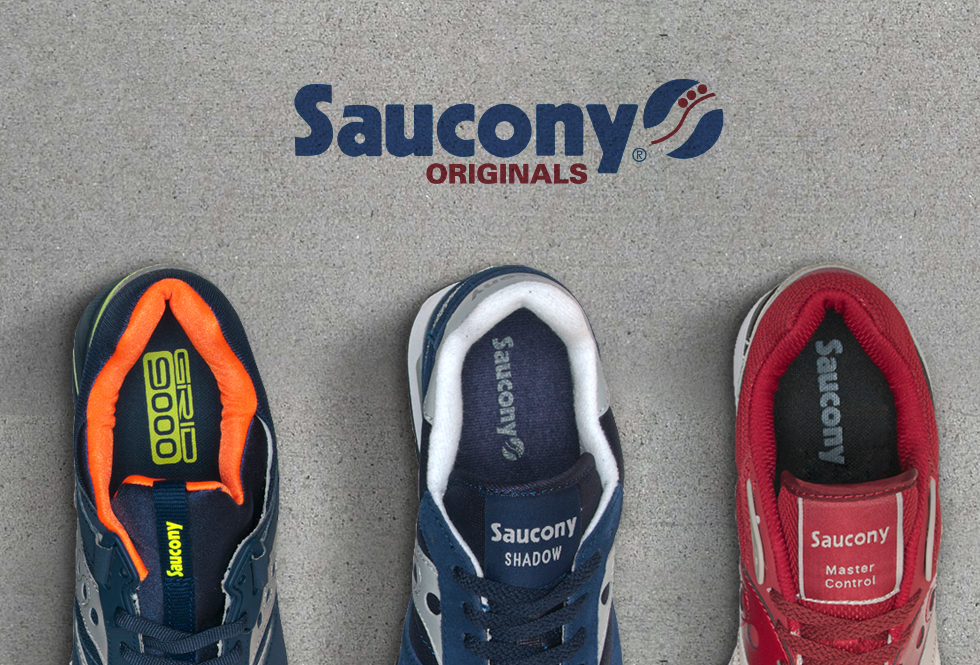 Founded in 1898 by a group of businessmen who set out to manufacture their own line of shoes, Saucony is one of the longest running brands in footwear history. Perhaps best known for their association with athletics and in particular running specific goods, Saucony first set out producing walking/hiking boots. The brand’s name comes from the ‘Saucony Creek’, a river that runs through Kutztown, Pennsylvania. It was on the shores of the Saucony Creek where Saucony opened their first factory, which by 1910 was manufacturing up to 800 adults and kids shoe per day. It wasn’t until the 1970’s that the brand’s connection with running became more apparent. In 1977 they became a household name in America when they were given a ‘Best Quality’ award for their shoes by a national magazine, cementing the Saucony name in the minds of the then rising running community. From that day until today Saucony’s brand manifesto has very much been about “existing for runners”. And despite being bought out by a local rival in the late 1960’s, the company has always stayed loyal to its roots, even opting to keep its original name and logo, which was designed to mimic the winding flow of the Saucony Creek. A brand that has always registered high on our radar, Saucony – who have enjoyed a strong following over recent years thanks to the introduction of their ‘Originals’ line – return for Spring/Summer 2013 with a collection of standout silhouettes from the brand’s athletic past. The latest offering from the Saucony Originals line is available from size? stores and online now in sizes 6 – 11 (UK). Master Control - £70.00: 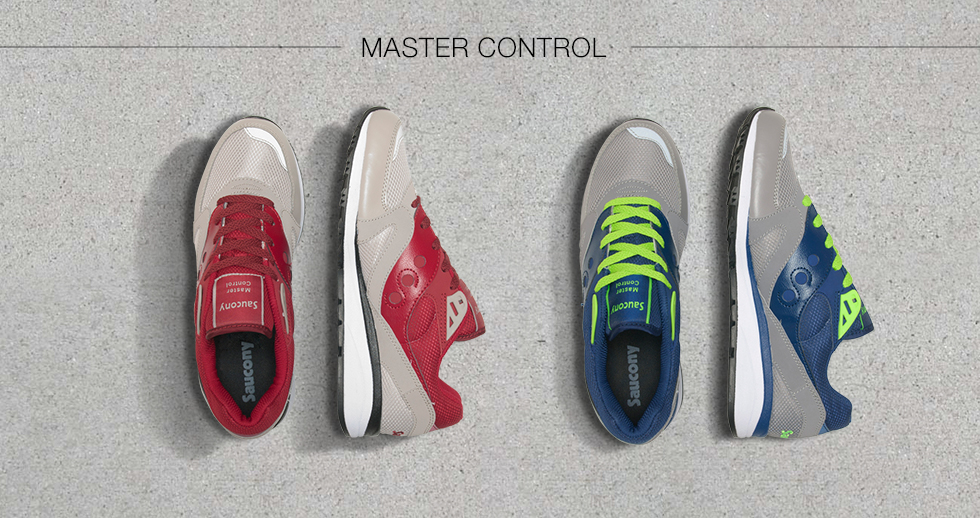 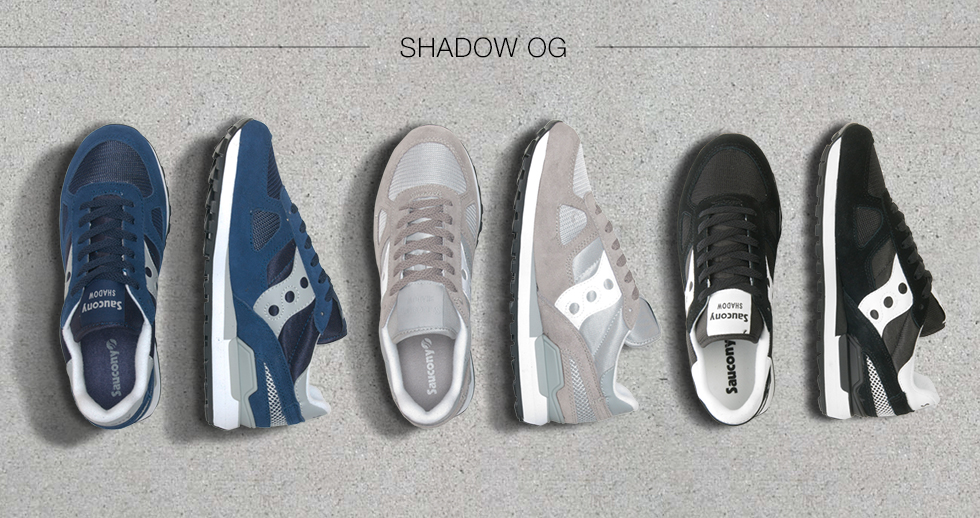 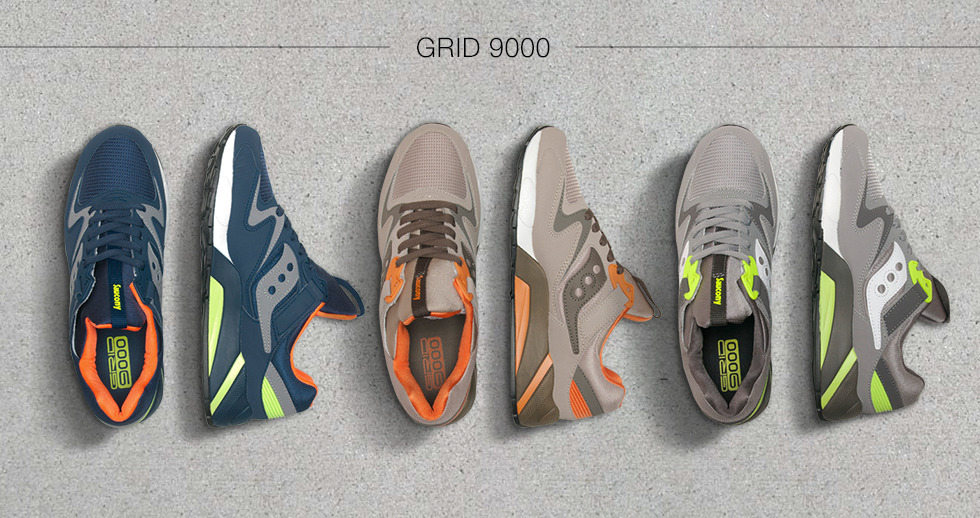