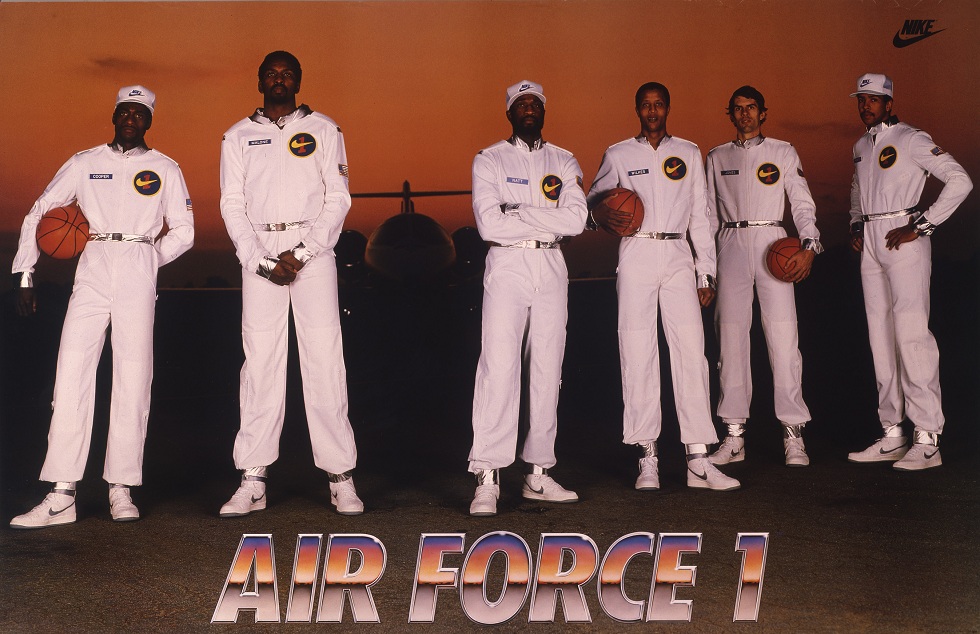 The Nike Air Force 1 has been a cult classic ever since its first release, and this year has seen more than enough styles which are reminiscent of the last 30 years of Nike legacy, such as the Lunar Force 1 and the 'Downtown' to the Air Force 1 Foamposite. To showcase where it all started, the sportswear brand have created and documented the different aspects of how the Air Force 1 became the definitive legend that it is now. From the famous basketball court that the Air Force 1 first claimed its fame to the collectors such as DJ Clark Kent and concrete place in Hip Hop history, this series of short videos narrated by KRS-ONE and directed by Thibaut De Longeville gives an insight that is rarely seen and hardly spoken about. Catch our favourites from the series below.. http://youtu.be/uvyJGKYw1GQ http://youtu.be/Mo3f7p_68aU http://youtu.be/PTkam4Jxbh8 http://youtu.be/1AIiVsCwIxU http://youtu.be/48FnEL0x3yQ