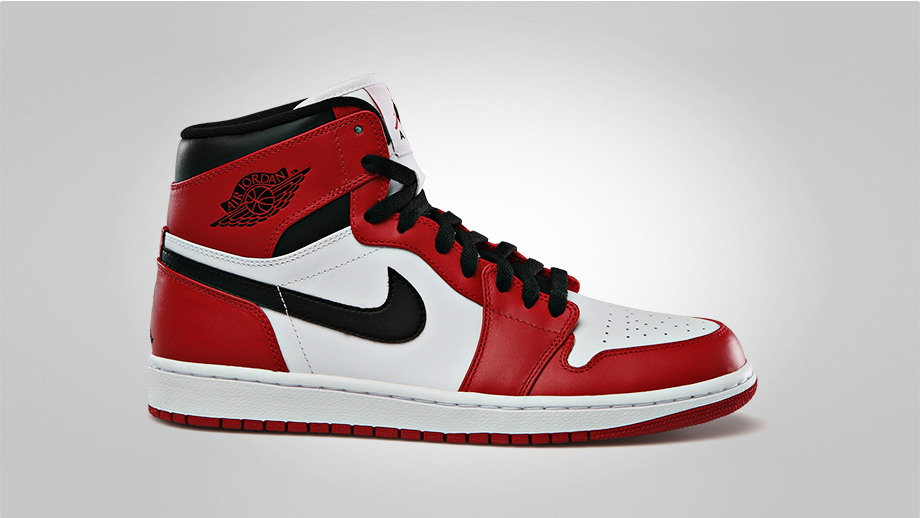 Back in 1986, the Air Jordan I was released as the first signature shoe for now legendary Michael Jordan and due to the original blacked out colourway, which broke the NBA league colour rules, it was immediately banned. This didn’t stop MJ from wearing them on the court though, as he wore them a consecutive two more times, which eventually resulted in a the NBA issuing him a game fine on both occassions, which in turn fuelled the Jordan mania more than Nike could’ve ever expected. A new colourway was quickly introduced, featuring more white panelling and took over as the main model for the Air Jordan. 27 years later, the Air Jordan 1 is back in its original colour and still features the Nike bellied ‘Swoosh’ along with the winged basketball logo on the sides. The simplistic style can only be seen as a massive part of both Jordan and basketball history and one of our favourite models ever released. Releasing on January 5th 2013, the Air Jordan 1 OG white/black-red will be available online and in all size? stores, priced at £100. 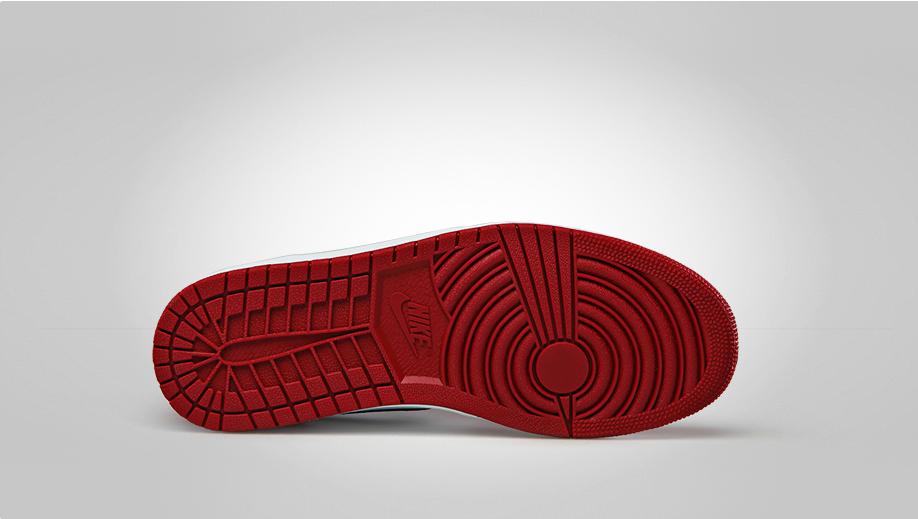 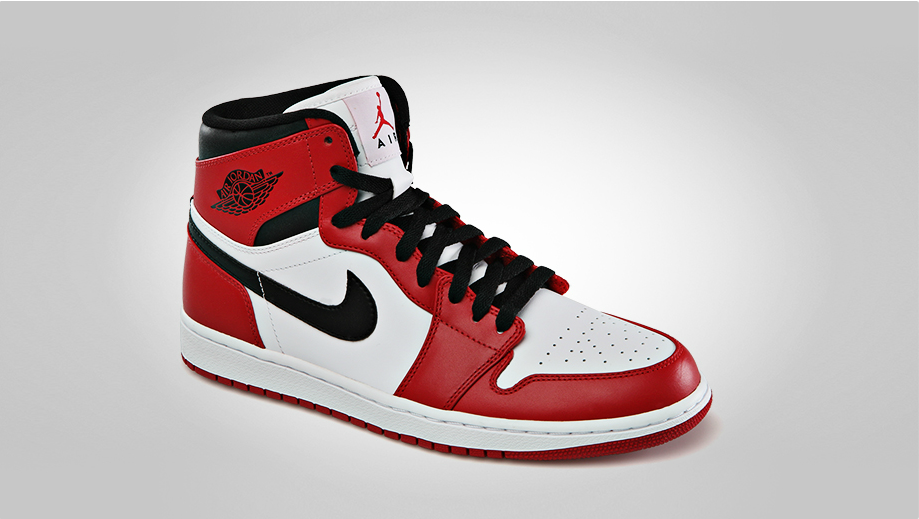