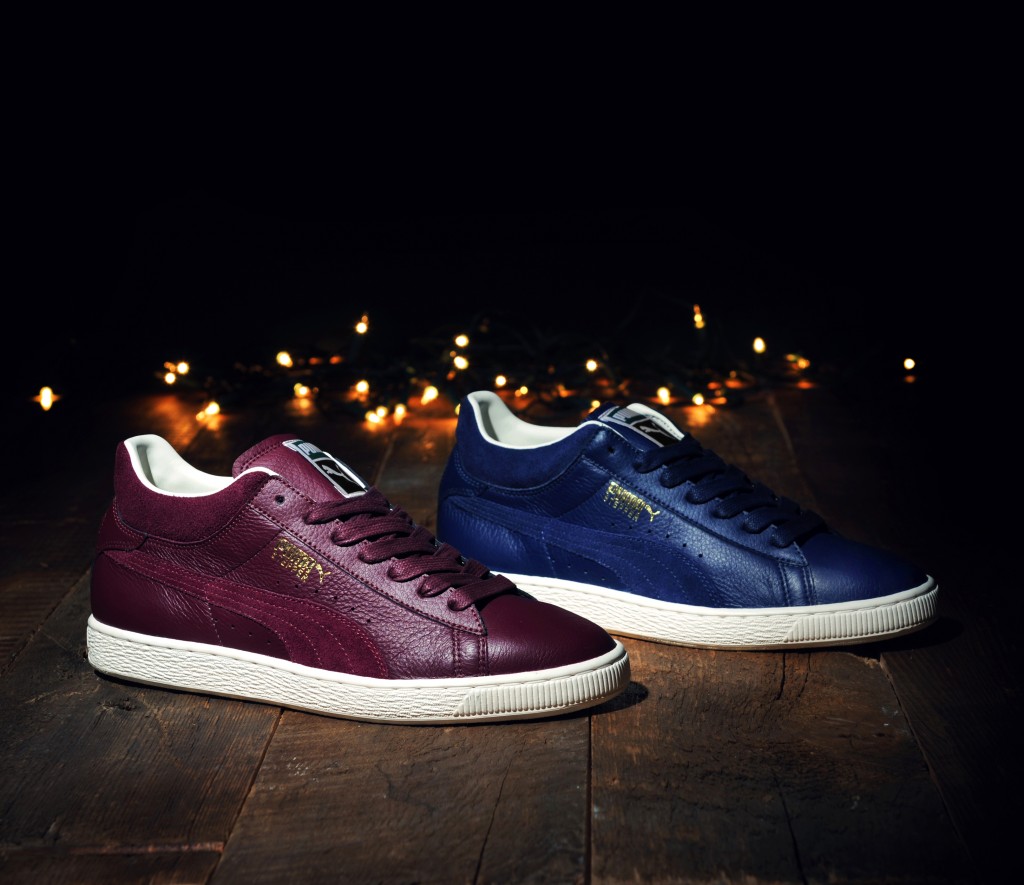 The original PUMA Stepper hasn’t seen the light of day for some time, but it returns in full flow with two size? exclusive versions. The mid-80s release originally took its main cues from similar models from the same era such as the immensely popular PUMA Suede and PUMA Clyde, eventually evolving into a slightly higher-cut silhouette. Never really in danger of taking the attention away from its older brothers, the Stepper has instead taken a more mature and sartorial route, which is applied perfectly in premium tumbled leather and suede across these two seasonally influenced colourways. One of the last size? exclusives for 2012 sees the navy and burgundy coloured PUMA Steppers released on Friday 14th December, priced at £65. 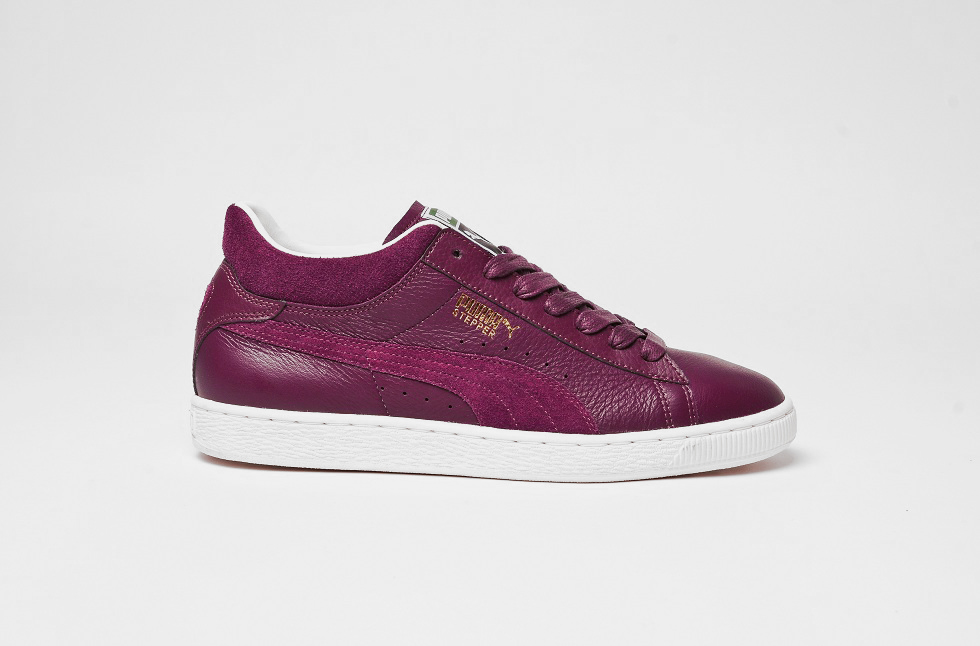 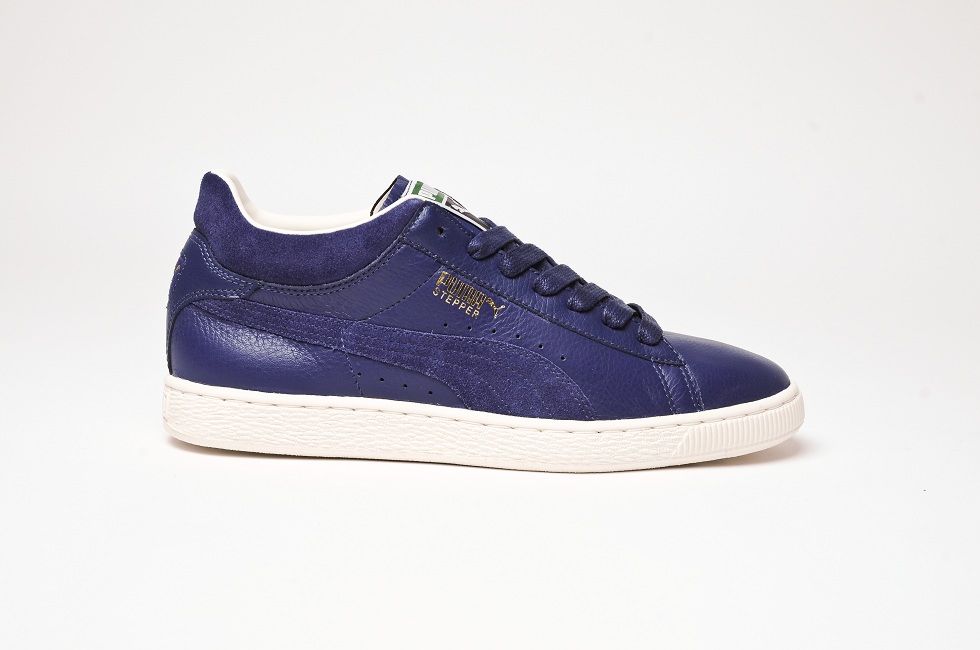