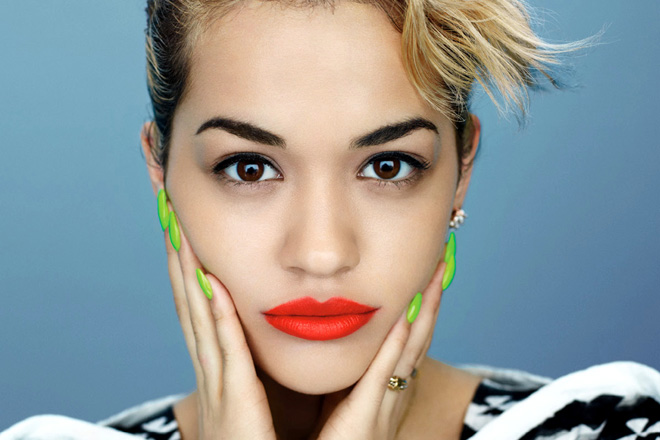 Recently signed to Jay-Z’s record label Roc Nation, Rita Ora has now become the face of Italian footwear label Superga, taking over from British model Alexa Chung. It seems like the 21-year-old British singer doesn’t plan on slowing her pace any time soon with the new campaign going live early 2013. During an interview with Elle magazine, Ora said “I love being comfortable and I live in flats! Superga trainers are a like a blueprint that every girl should have in her wardrobe because you go as glamorous as you like, but still be cool and comfortable. For me that’s a perfect mix.” Looks like we could be viewing more of the simplistic canvas shoes next year on the build up to summer, and maybe even a collab or two?! Source: HUH