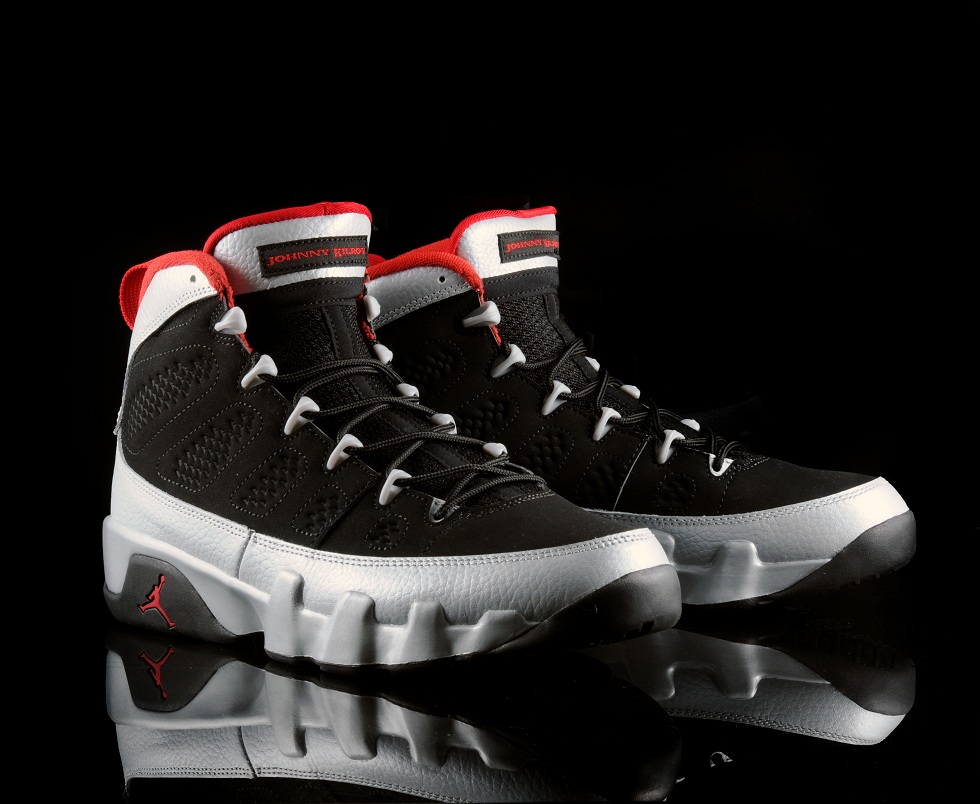 This year has been a good one for any Jordan fans and it doesn’t seem to be breaking its stride anytime soon, with the latest release referencing Michael Jordan’s alter ego, Johnny Kilroy. In 1993 Michael retired to amidst uproar from his fans and an even greater shock to his sponsors. With ‘His Airness’ not playing basketball anymore, Nike quickly switched things round to market MJ’s 9th signature model. The campaign itself was based around the story that Michael had faked his own retirement and posed as fictional characters such as Calvin Bailey and Johnny Kilroy. In the now famous TV adverts, Hollywood actor Steve Martin presents video evidence proving that the retirement was all a hoax, just so Michael could carry on playing basketball instead of pursuing his childhood sport of baseball. This re-release of the Air Jordan IX ‘Johnny Kilroy’ sees the classic ’93 silhouette sporting a platinum leather and black nubuck upper with ‘Johnny Kilroy’ branding on the tongue, and the number 4 on the heel hinting to the jersey number Kilroy wore whilst playing. Available in selected size? stores - Manchester, Carnaby Street, Birmingham, Covent Garden and Oxford - and online this Saturday (6th October), the Air Jordan IX 'Johnny Kilroy' is priced at £135. http://youtu.be/5KcGtlS78Hg 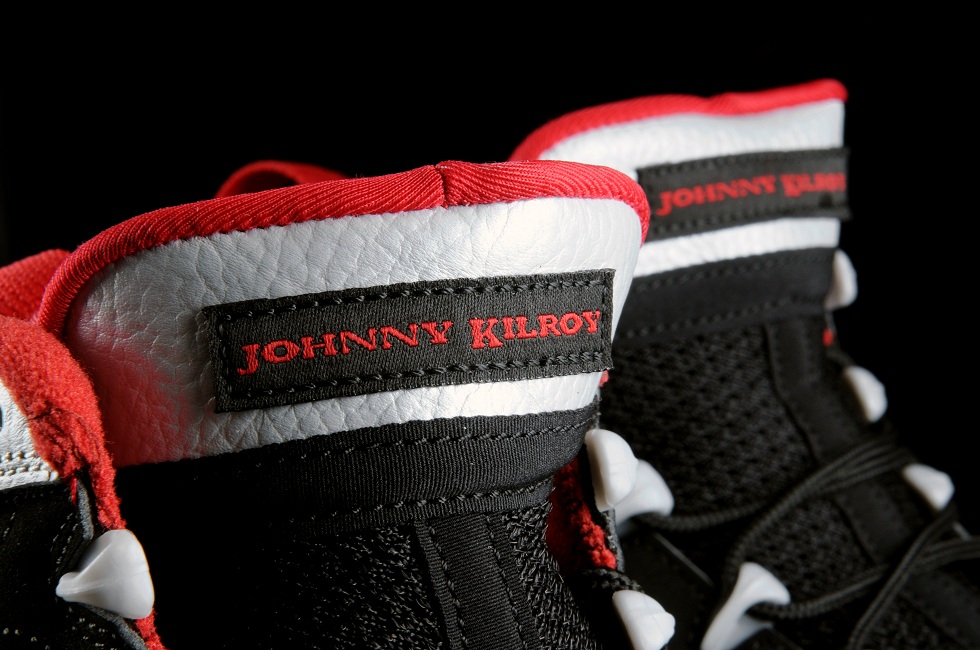 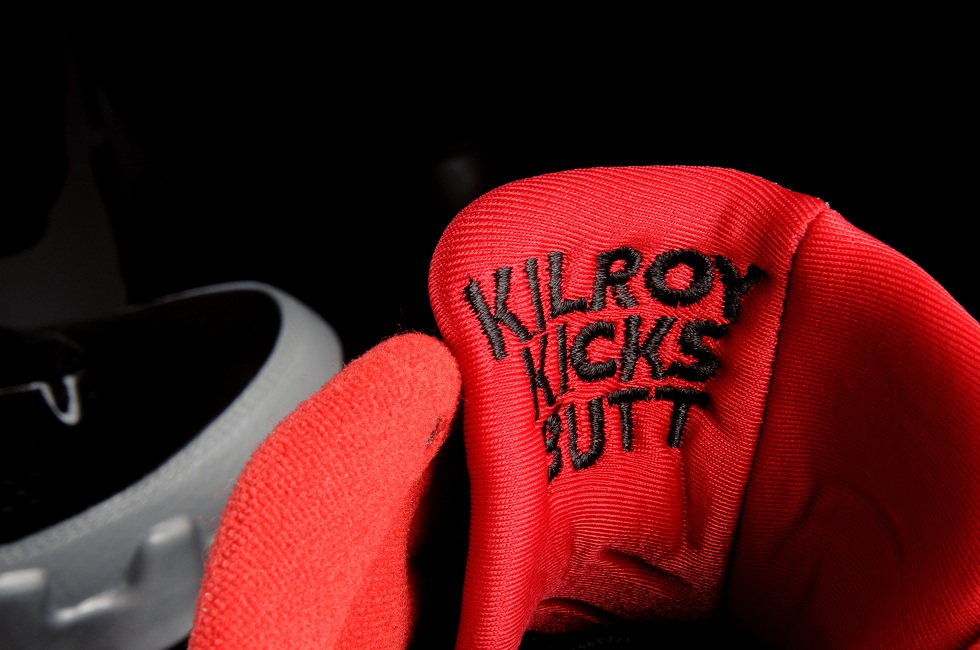 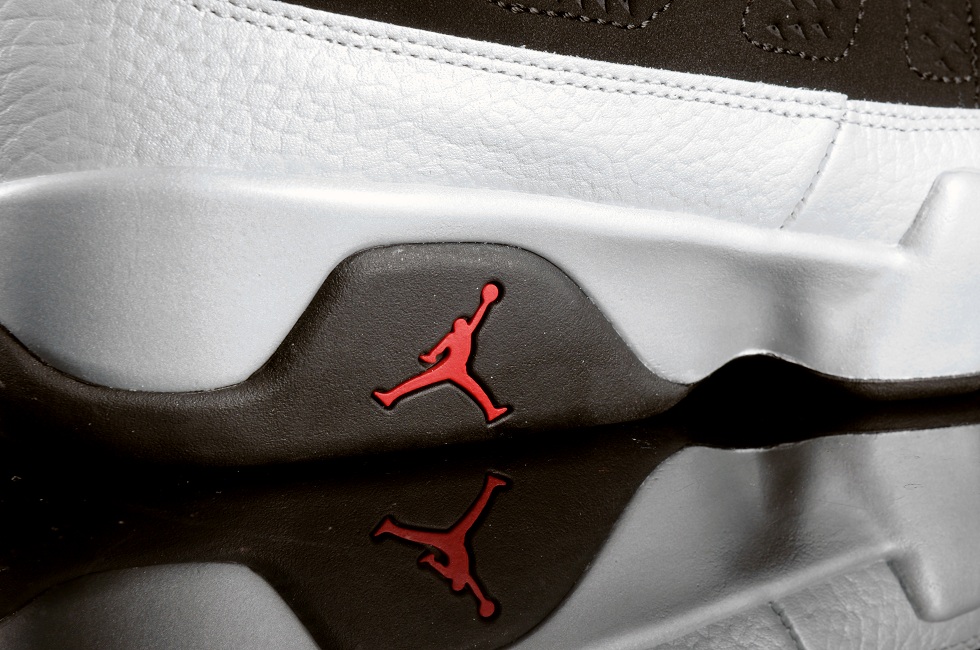 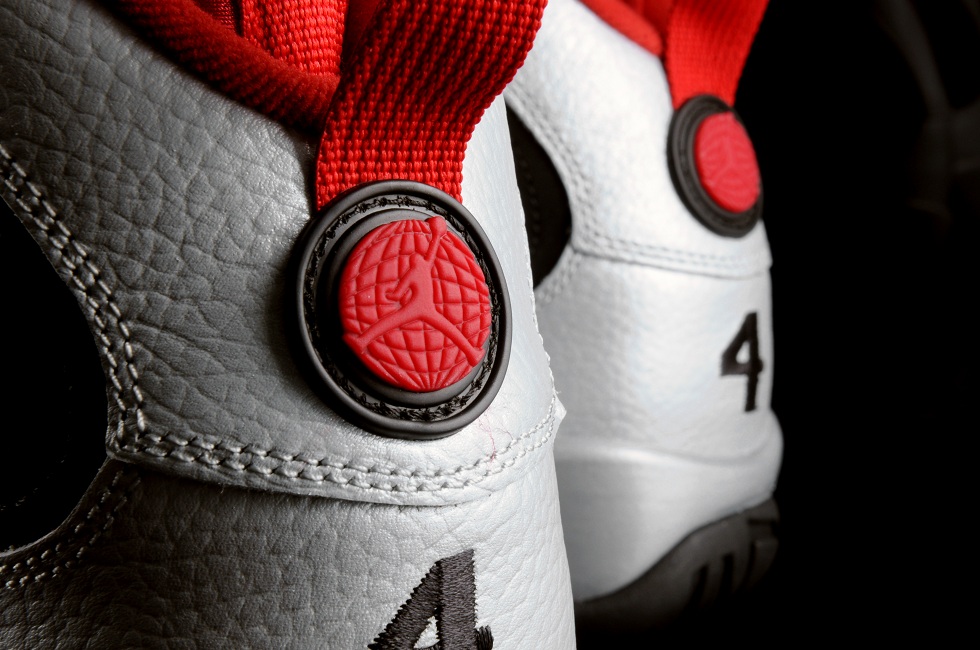