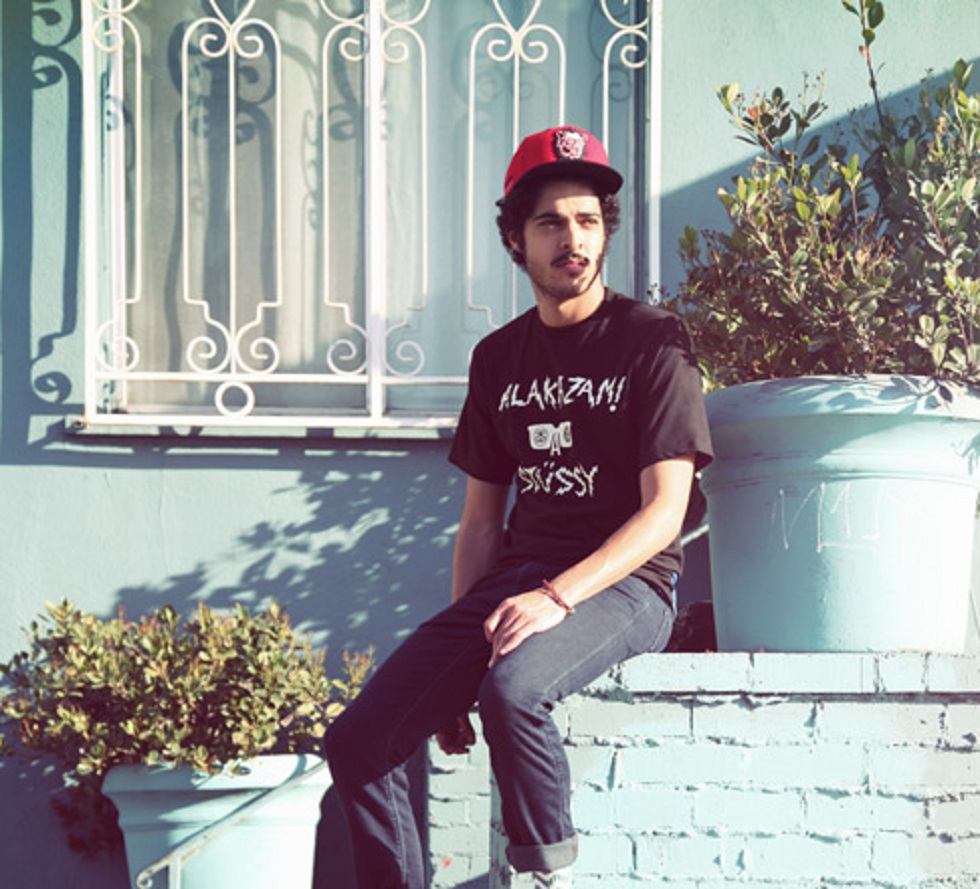 Not only has Los Angeles based streetwear brand Stussy released some of the finest collections this year, they have also been busy teaming up with musicians and artists alike to create numerous ranges of limited goods. Their latest collaboration is with UK Illustrator Will Sweeney’s Alakazam label, has resulted in a range of clothing and accessories inspired by British and Jamaican reggae and dub LP artwork. With influences of iconic horror comic books and finally 1970s science fiction also in there, the featured lookbook was also photographed in East Los Angeles by Shaniqwa Jarvis. Having previously collaborated and worked with a large amount of bands, TV shows and brands such as Undercover, Amos Toys, Yo Gabba Gabba, Beck, Birdy Nam Nam and Silas being just a handful, Will Sweeney’s work and pedigree cannot be overlooked. Based in London, Will is an Illustrator and graphic artist who has specialised in producing animated videos, comics and clothing graphics for the majority of this artistic career, finally creating his own comic series, named ‘Tales From Greenfuzz’. He has also exhibited work in art galleries across the globe, with his ‘The Parachute Ending’ music video for Birdy Nam Nam, produced alongside Steve Scott, being selected as one of the finalists for the YouTube exhibition held at New York’s Guggenheim Museum. The Stussy x Alakazam ‘Operation Radication’ collaborative series is now available online and in selected size? stores. http://vimeo.com/47610879 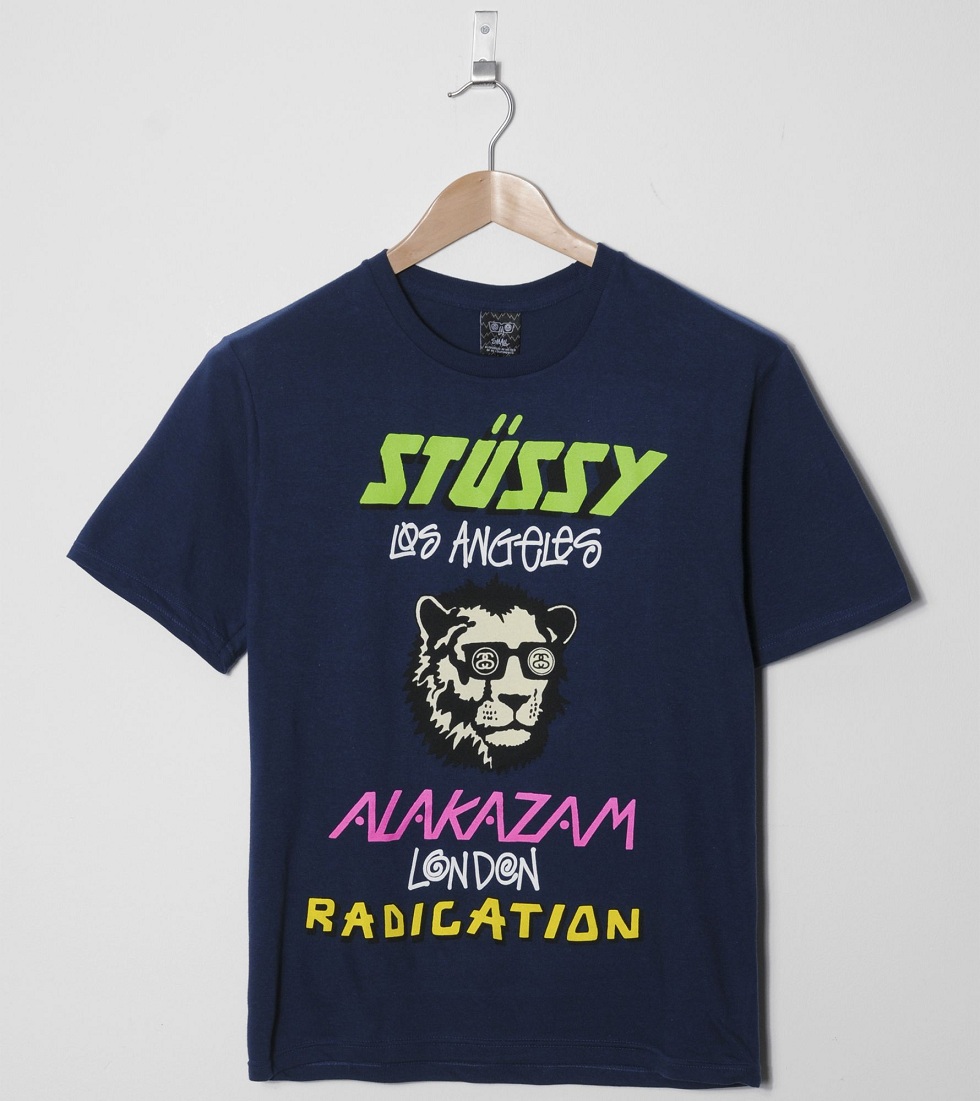