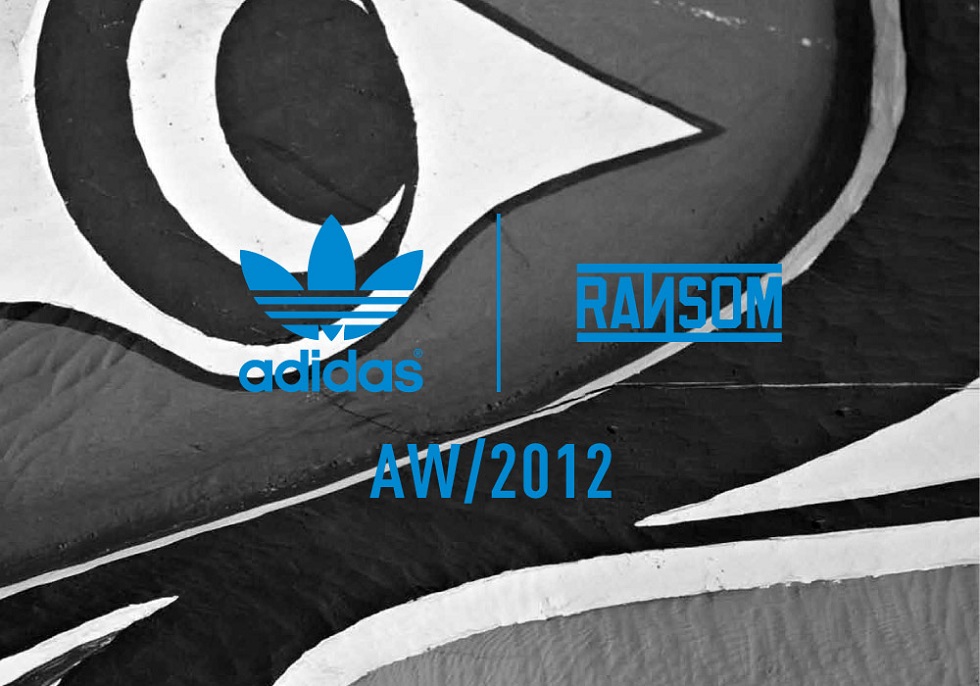 Ransom was founded in 2003 as a logical connection between the sneaker store Goodfoot and contemporary fashion store Nomad, both situated within Canada. Beginning as a retail concept, the brand slowly grew and soon included a private apparel collection, reflecting the main inspiration of the Canadian heritage, outdoor sports and culture. Soon after, global sports brand adidas Originals got in contact with Ransom about a collaboration inspired by the same outdoor heritage used within their latest apparel series, thus forming The Never Ending Path, an organically produced mix of technically and creatively independent, yet classic silhouettes. With the focus still hugely on the British Columbian environment, the AW12 collection utilises the history and the art surrounding that area through the modest colours and premium materials, as well as keeping the classic feel from previous seasons. One of the most influential aspects of Ransom’s latest collection is the military boot. It's characteristics can be seen through a number of silhouettes and all show a rugged outdoor hint, whether it’s the waterproof suede and leather on the Chase, clean upper shown on the Military Trainer or chucky lugged outsole of the Army Alpine. Another huge inspiration of the collection is the infamous wooden sculpture created by the Aboriginal peoples of British Columbia, the totem pole. The totem dates back as far as the late 1800’s and has a huge range of meanings, all depending on the tribe and culture that it has been created by.  These meanings can alternate from accustomed legends and distinguished events to tribe ancestries, and are mainly depicted in bold colours, like shown on the heel of the Alan Crepe. This most recent variety still holds value to the original The Never Ending Path collection first seen back in 2009 when adidas first approached the Canadian brand, showcasing an array of simple, but essential design features along with the new additions. One of which is the neoprene sock within the Army Trail Runner, housed by a mixed material upper along with running inspired sole built with an off-road tread pattern. The majority of the latest styles are now available in selected size? stores and online with the second batch dropping soon, perfect for the coming months. 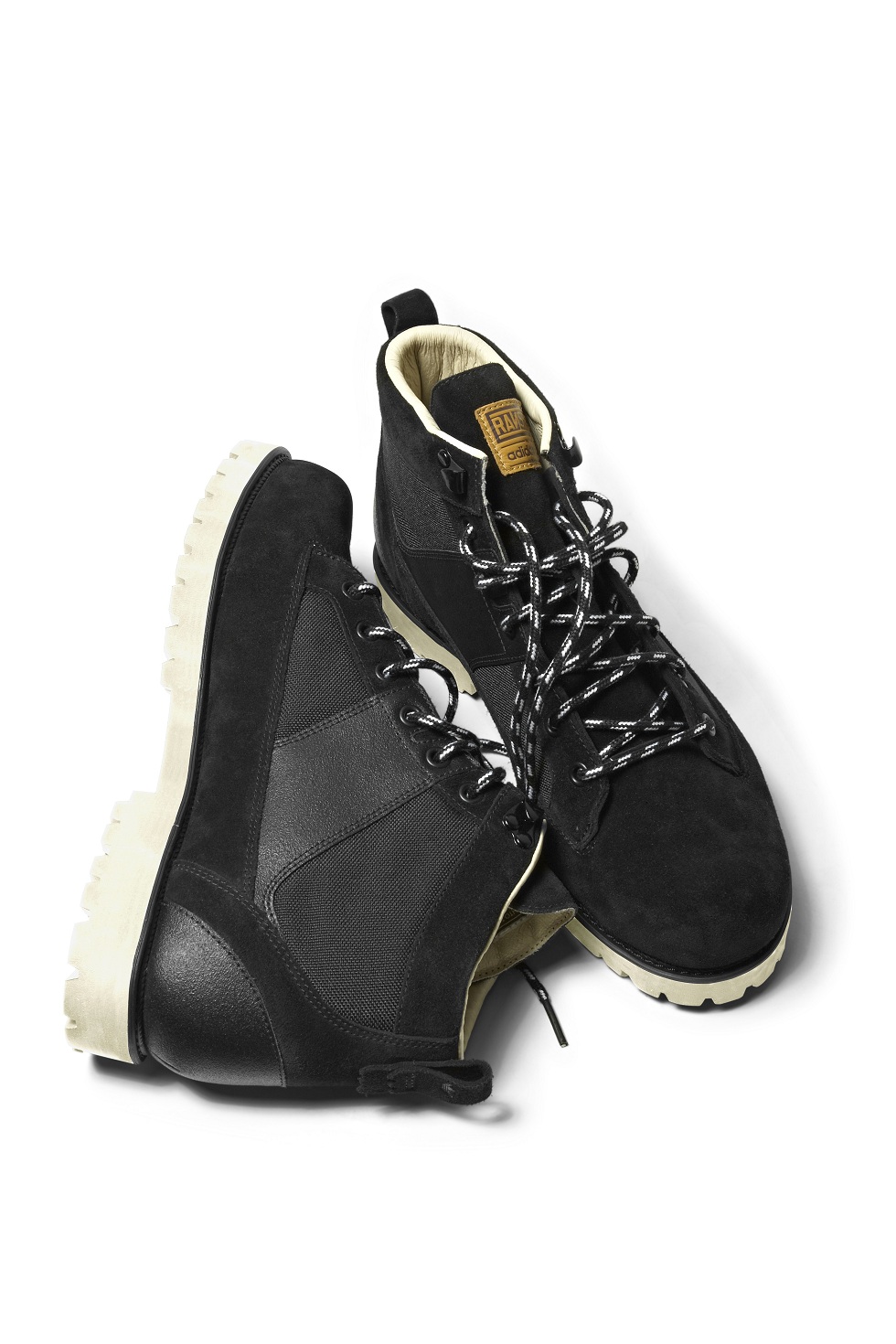 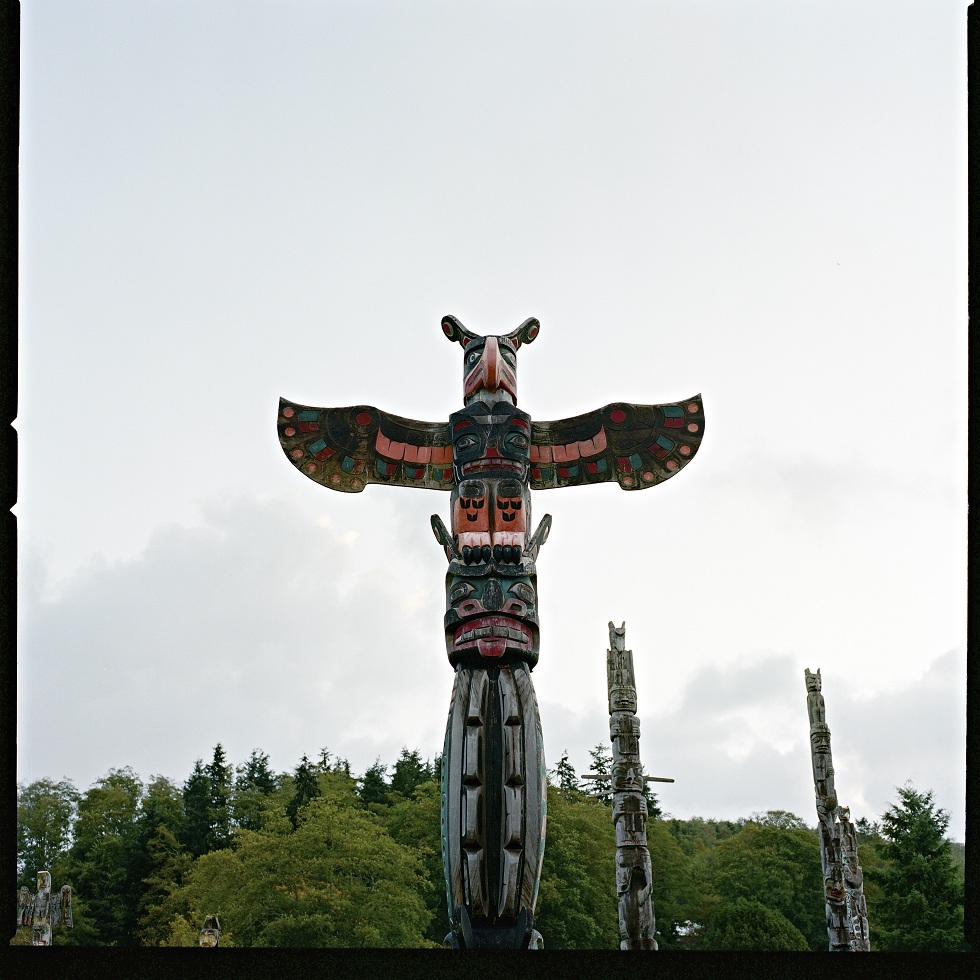 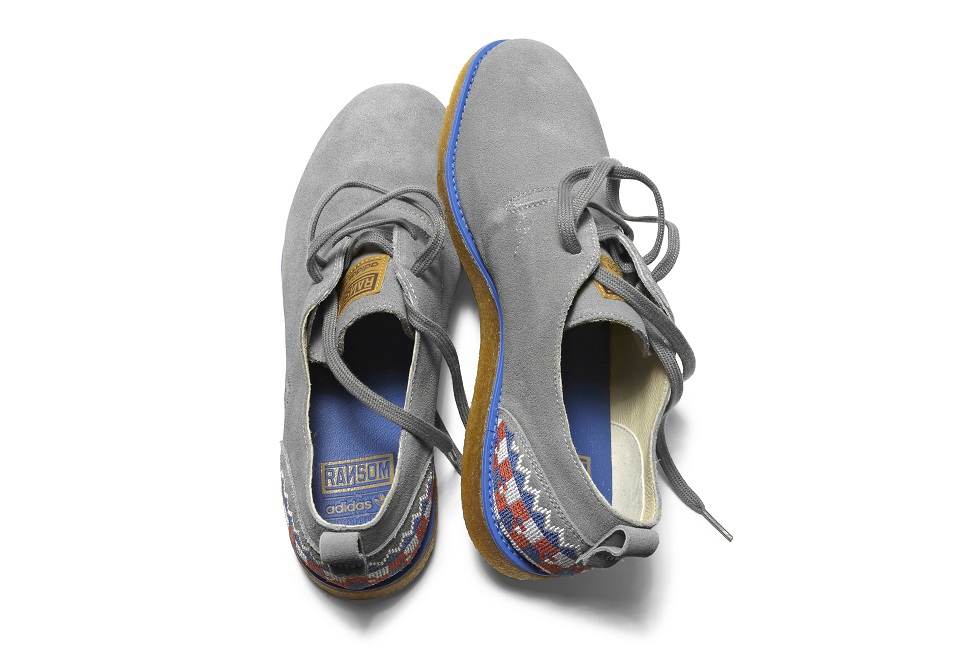 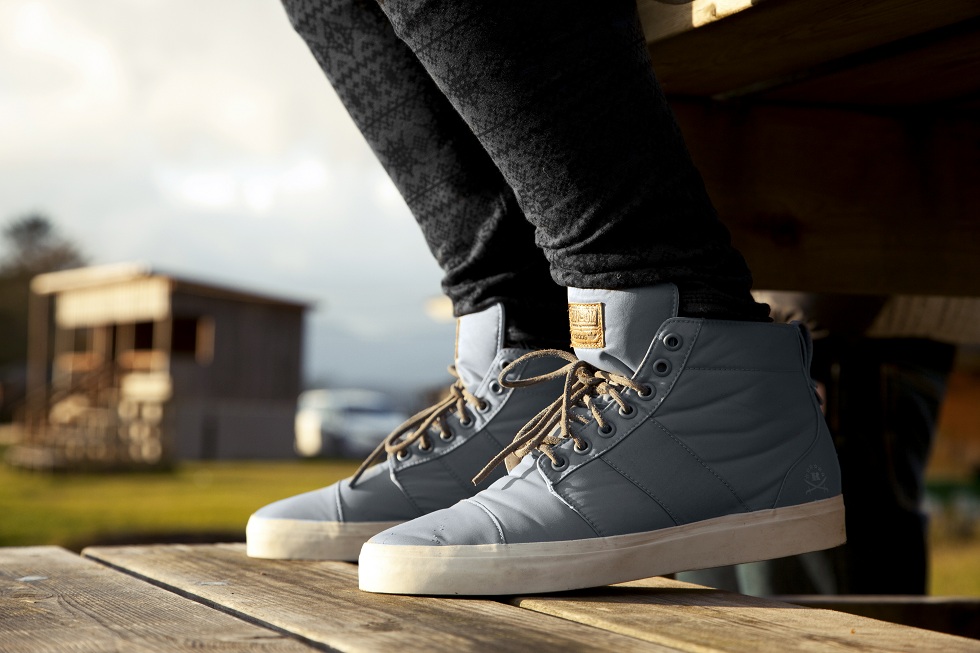 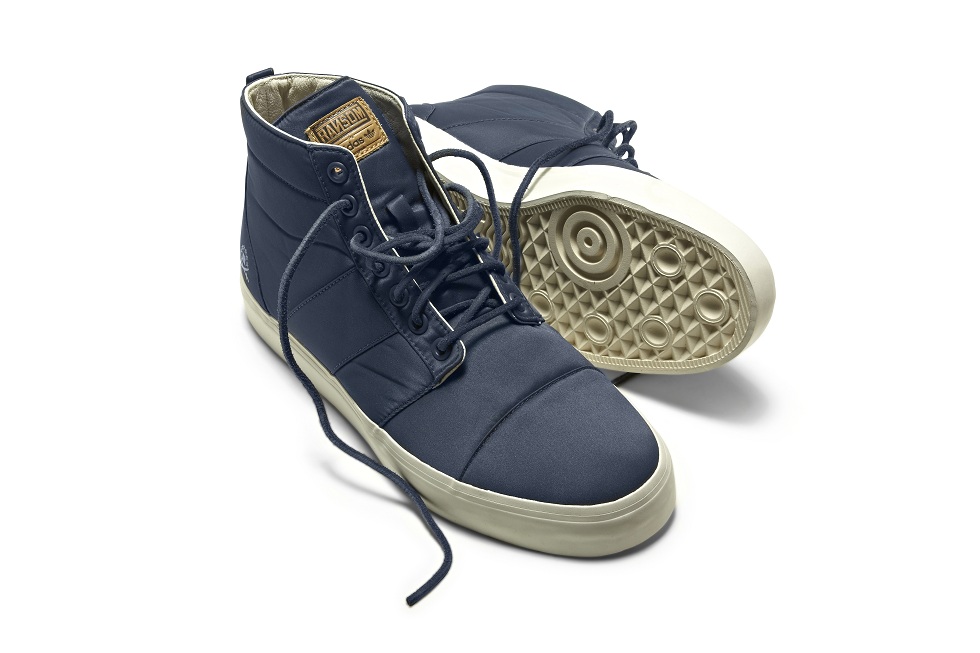 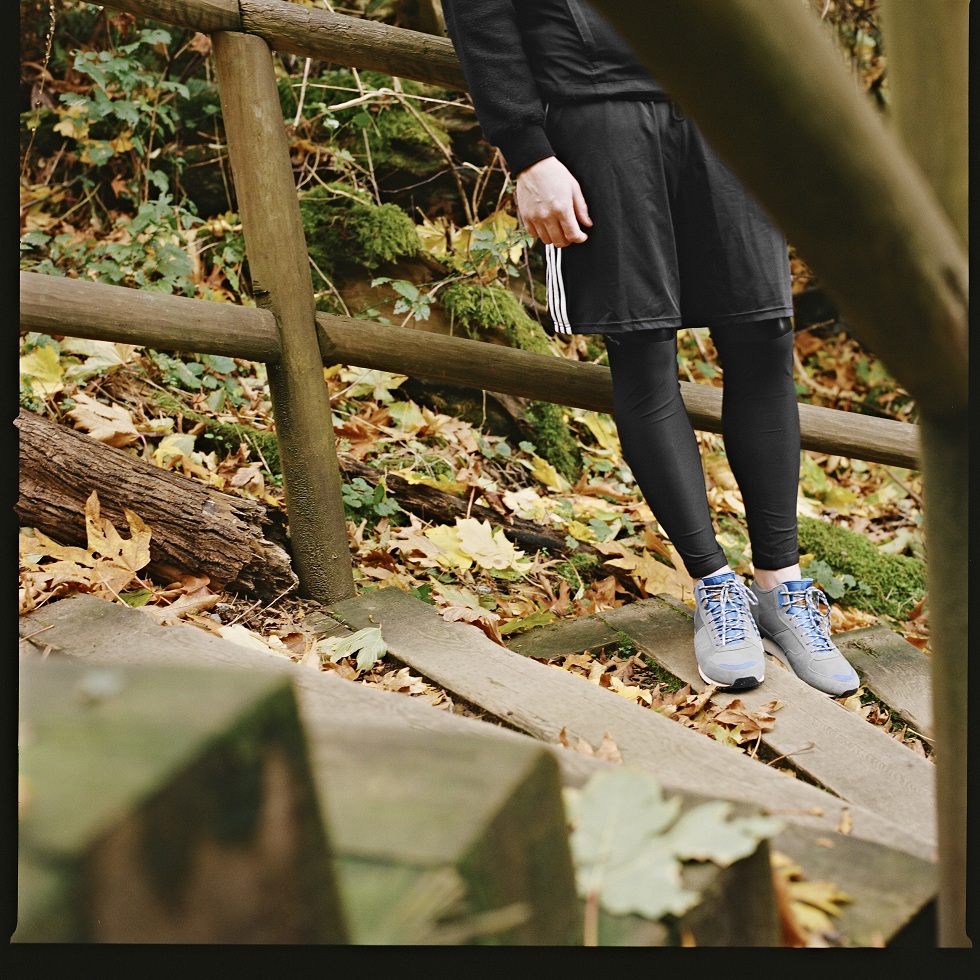 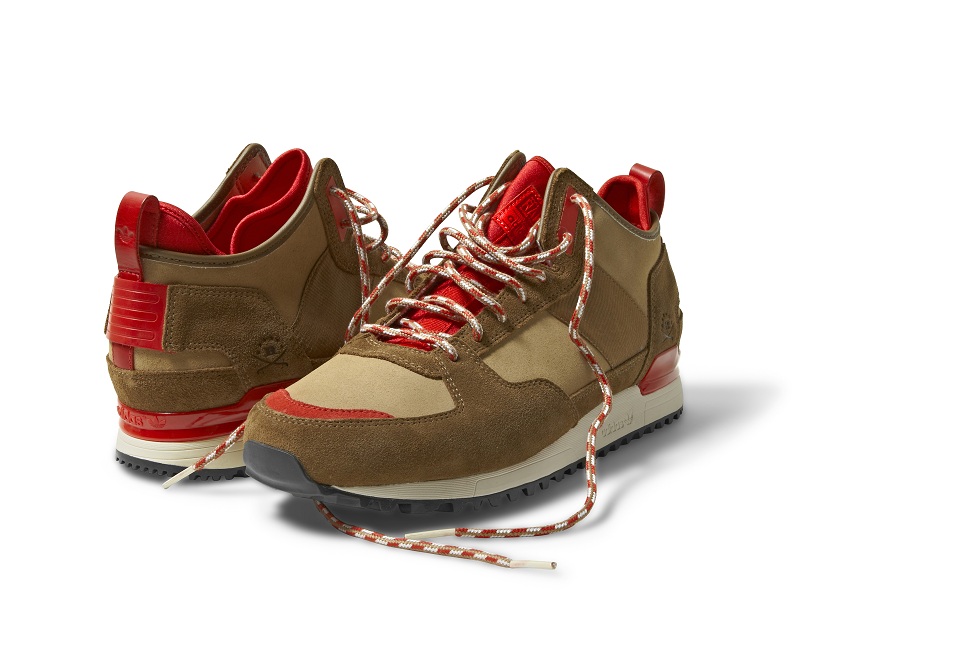 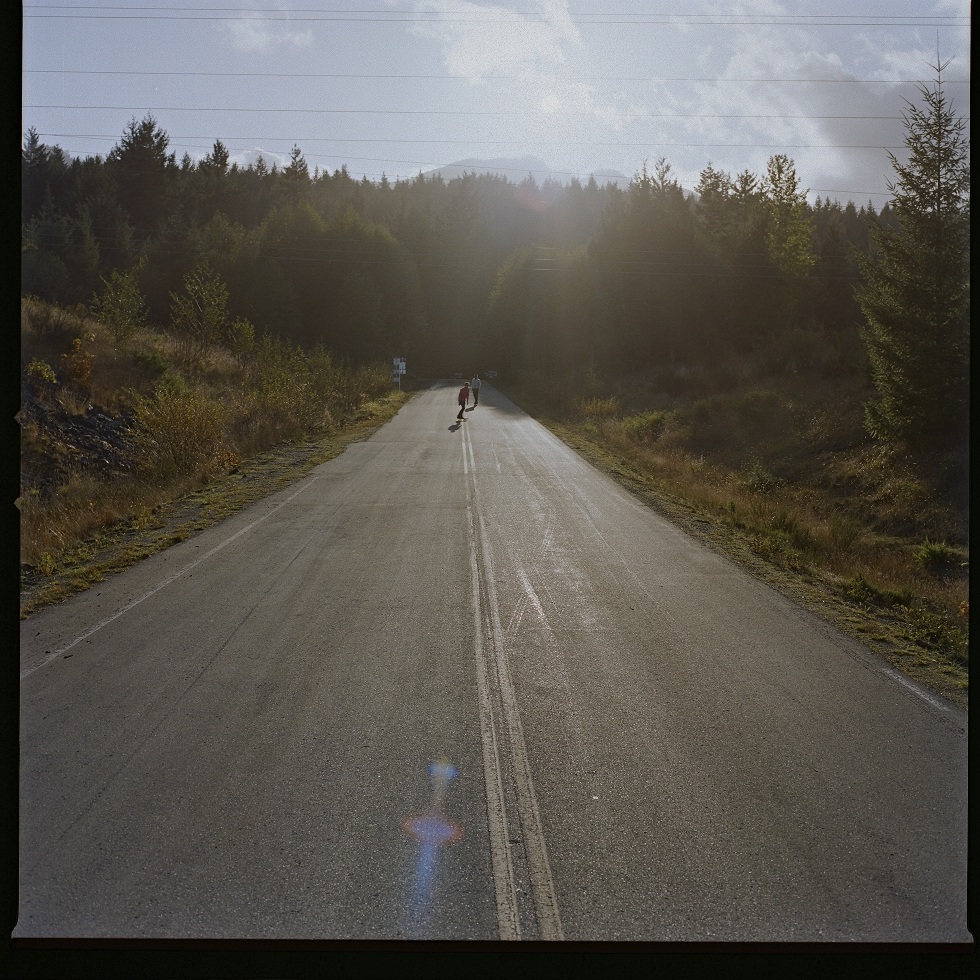