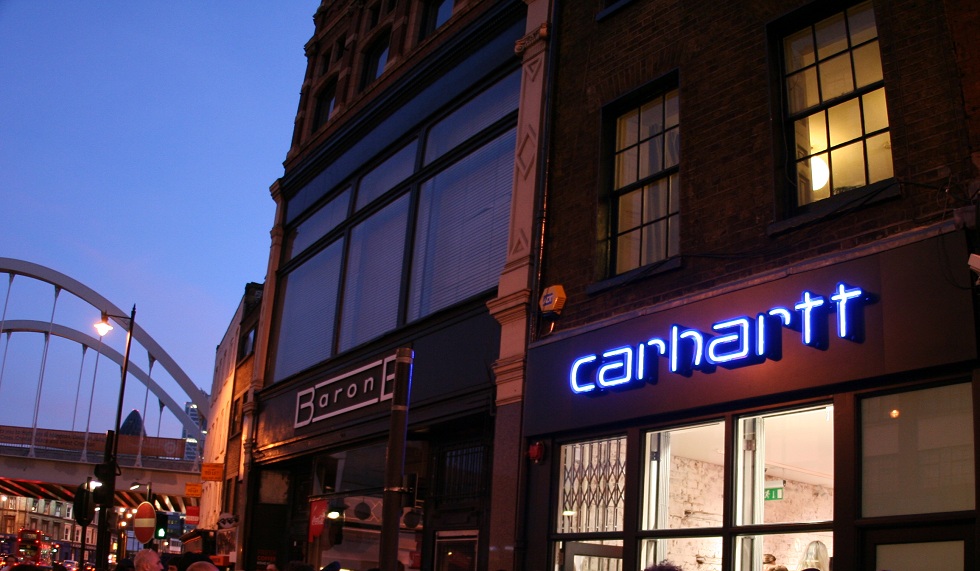 With the colder days of Autumn upon us and Winter only round the corner, there was no better time for Carhartt to host a nightly celebration for the launch of its latest catalogue. The event was held in the newly occupied Shoreditch store, which has been carefully renovated inside a 200-year-old listed building within the developing East London area and only a stone’s throw away from the cleverly built shopping centre, Box Park. The store itself is quite small (if any of you have been to our Manchester store, then you’ll know what I mean), but easily housed its guests for the night including German DJ Femi Adeyemi from NTS Radio along with the selected garments from ranges new and old, for all to dribble over. The Brand Book, now hitting its 8th issue, includes numerous amounts of different pieces from their future Autumn/Winter 2012 range, photographed on a crisp white backdrop, as well as being modelled against the brands ‘Black Curtain’, which is a feature quickly growing in popularity. Also included are selections of the American workwear-inspired Heritage line, collaborations with Uniform Experiment, A.P.C and Vans Syndicate have also been featured with an in-depth look at all present. The general store crews and a look at the brand's photo campaigns between 1994-2012 have their place, futhermore an interview with Italian artist Pietro Sanguineti has been incorporated. Pietro is an international artist who has recently been commissioned by Carhartt to create a group of neon signs to be featured within a selected amount of stores, with the Shoreditch store being host to one. 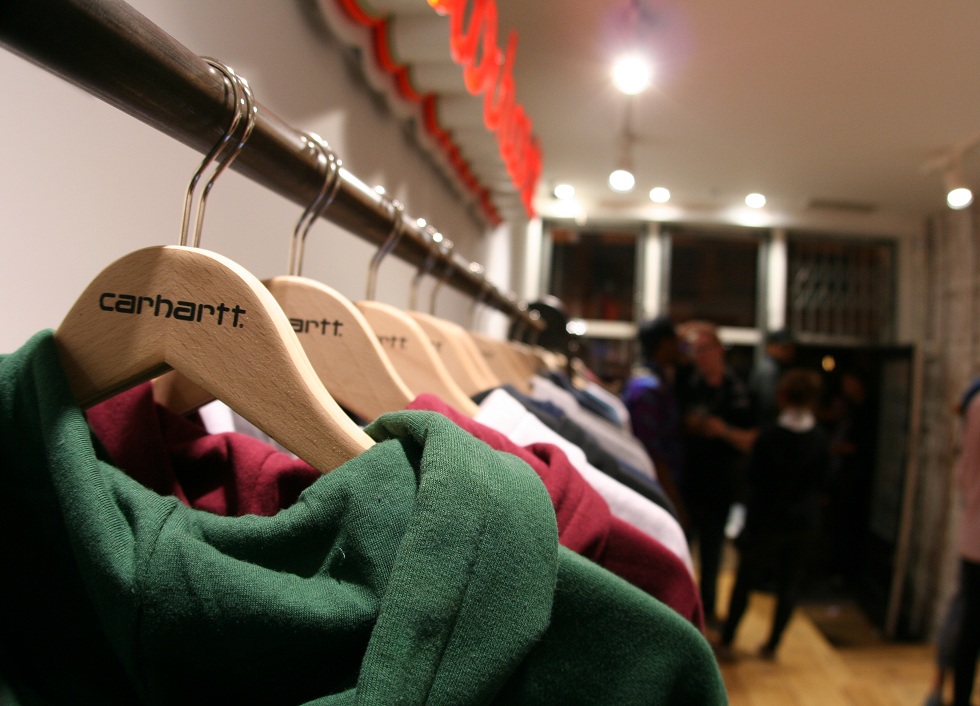 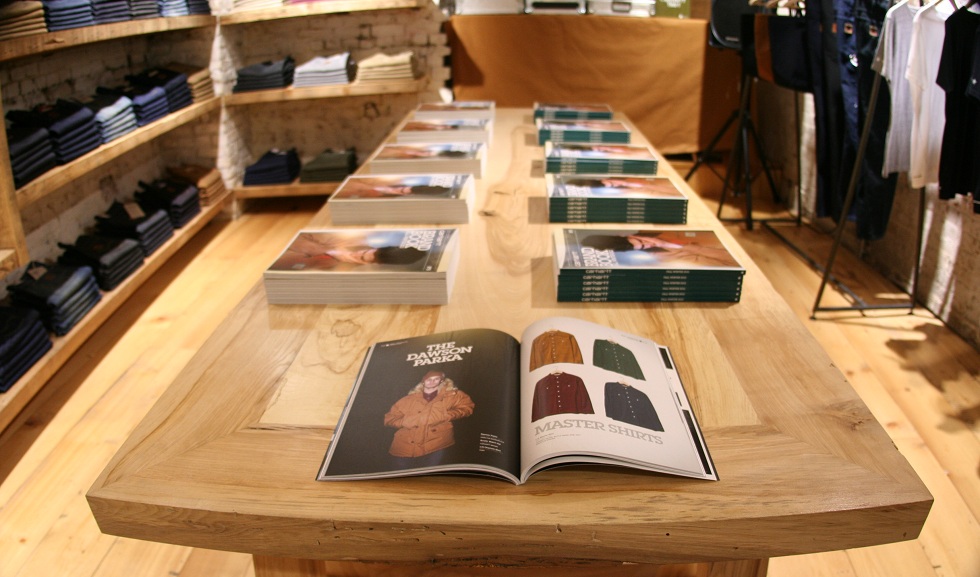 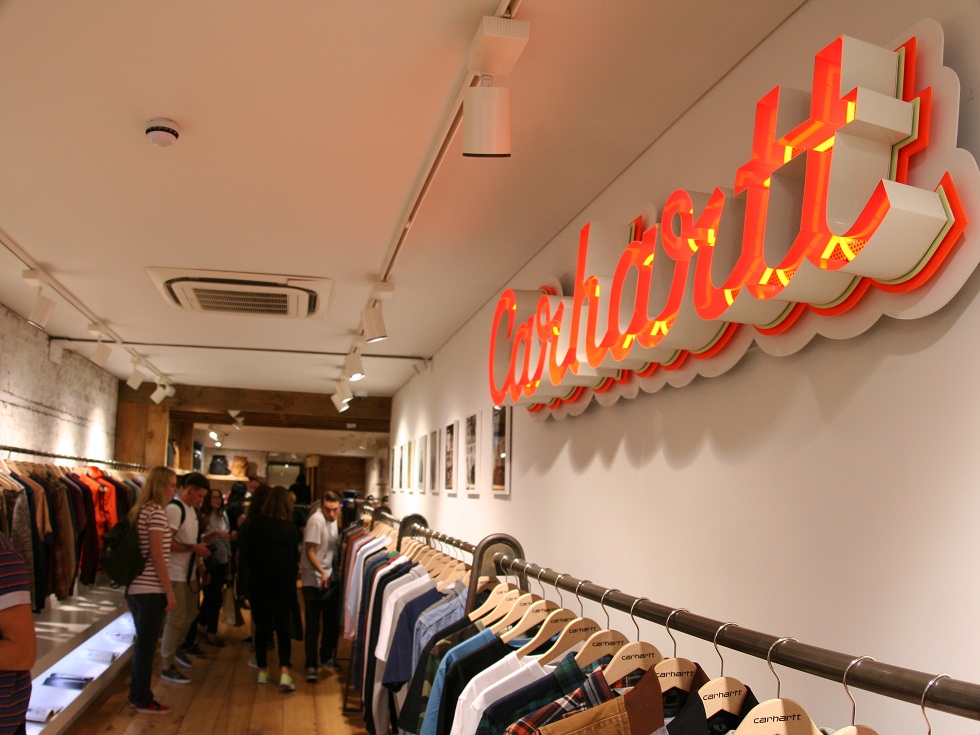 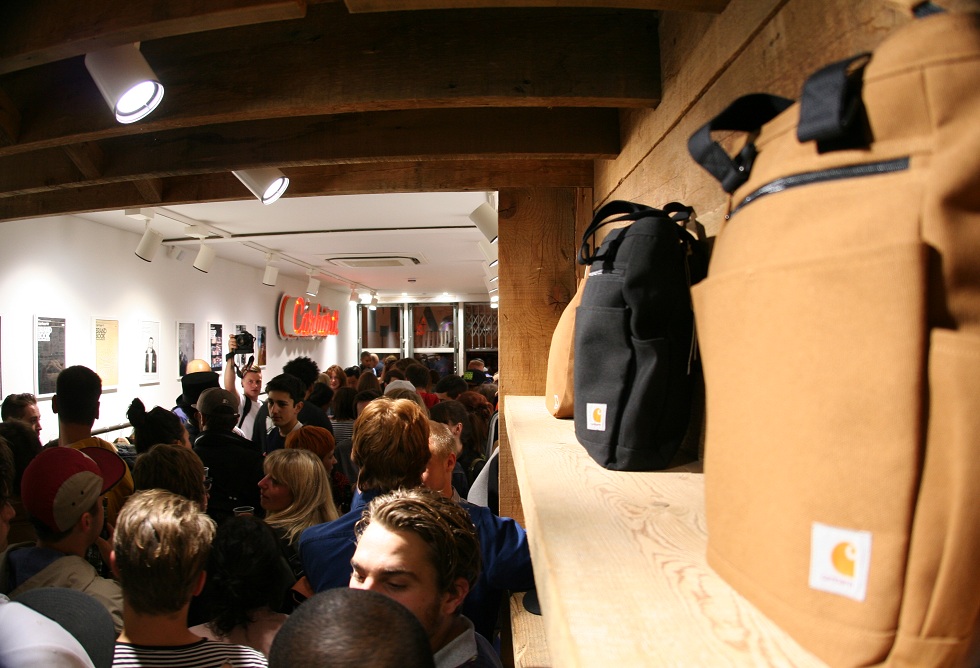 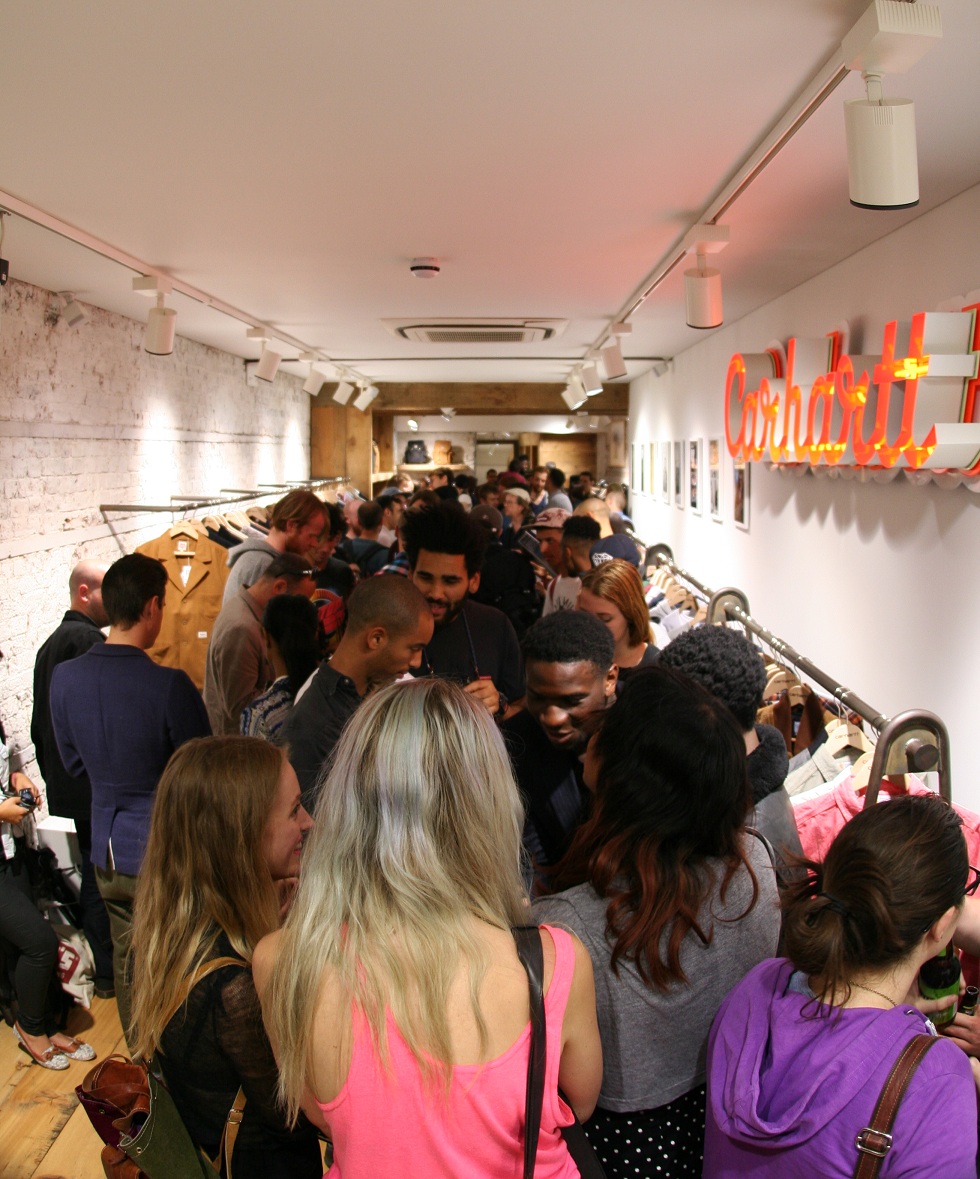 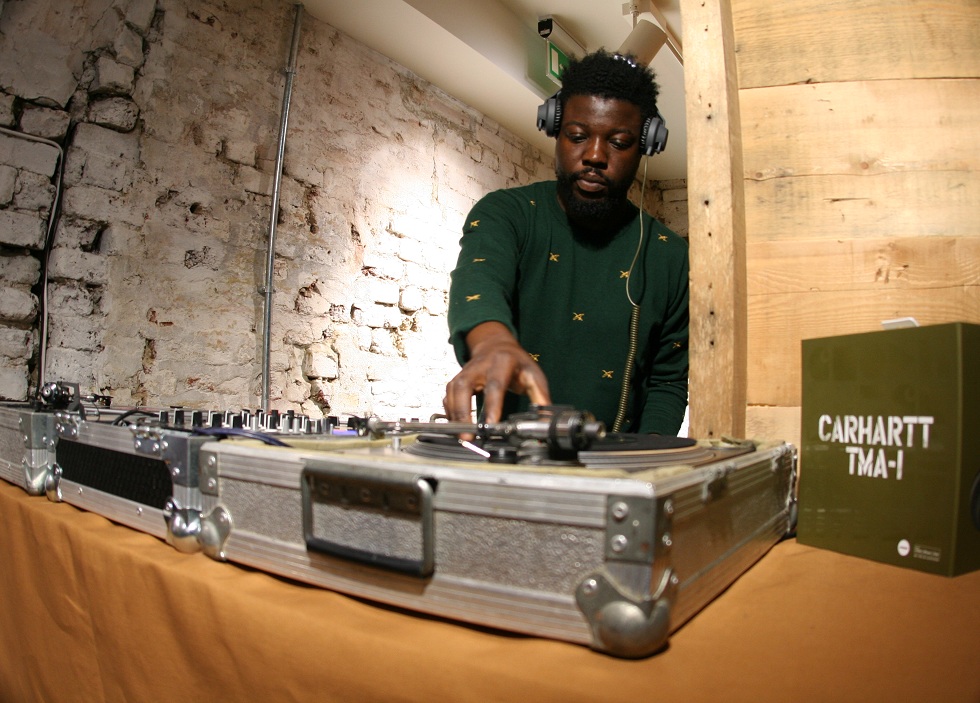 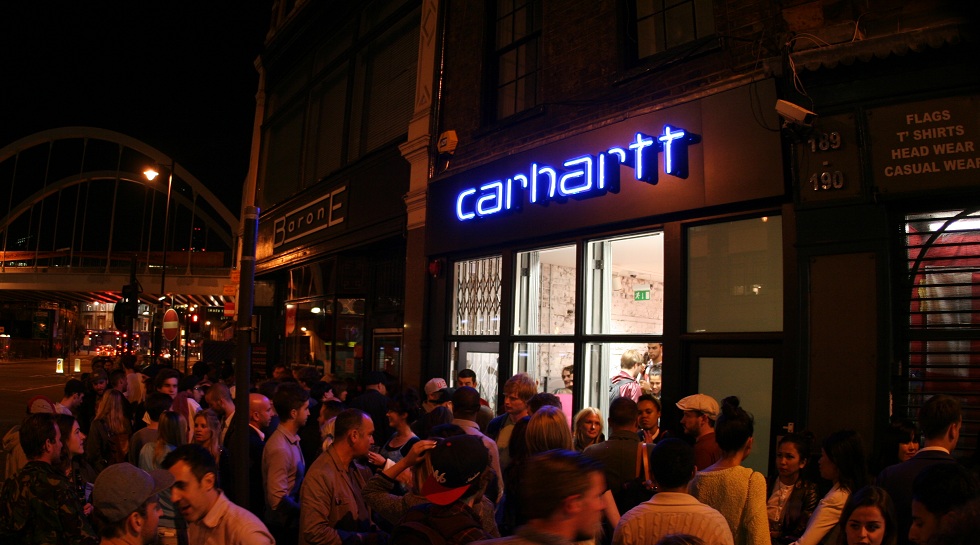