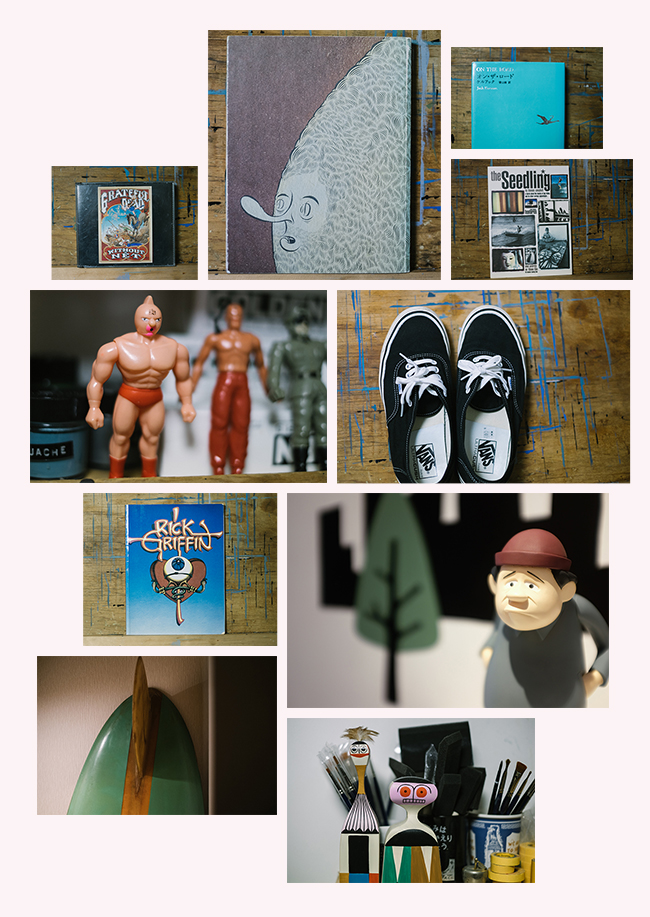 Artist Yusuke Hanai grew up at the beach in Kanagawa prefecture — in the far south of Tokyo. In fact Yusuke’s neighbourhood is at the heart of the region’s passionate surfing community and as such his aesthetic was naturally tuned out toward the Pacific. His earliest work was heavily influenced by California artists of the mid century, especially psychedelic supremo of the form Rick Griffin. But Yusuke’s work is more than a Japanese gee whizz take on surf culture straight out of the annals of California’s psych scene. With a number of global wanderings under his belt Yusuke’s latest creations take a wry, compassionate perspective on the ‘Ordinary People’ who populate the inland universe of metropolitan Japan. Ordinary People is in fact the title of his beautiful first book - and The sold-out exhibition which accompanied it in Tokyo is replete with a cast of characters - the ragged, the drunk and the lost that you’ll recognise in the metropolitan sprawl of Tokyo. Following notable collabs with brands like Vans, Analog and Beams Yusuke  has been working on a figure that will drop with giants of the game Mediacom Toy in May 2018. There’s something about Mr Stoop that brings together Yusuke’s sensitive aesthetic. Stoop is a lonely, lovely man - a Giacometti figure for the 21st century. We’re not sure where Yusuke gets the idea. But Stoop says something about the nature of being here, and being now. A. Rick Griffin Rick is my all time favourite artist. Pure inspiration. 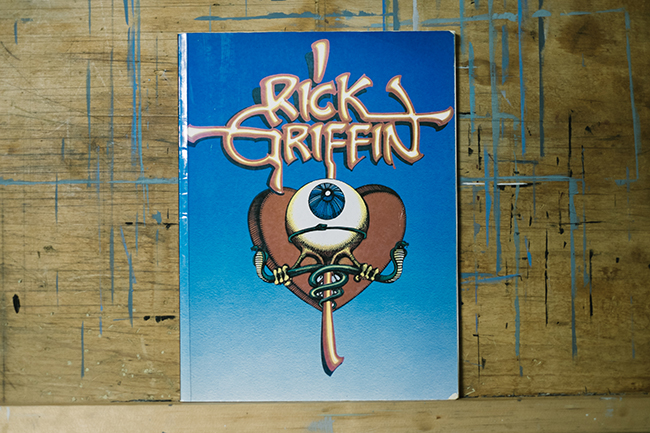 B. The Grateful Dead When I was high school I was digging 70s US rock. This album is not from the 70s but I found Rick Griffin on the cover so it’s a double threat. Eyes of the World is my favourite track. 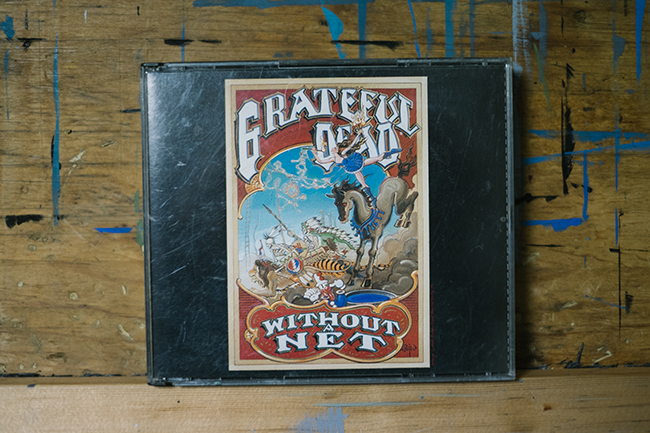 C. Jack Kerouac’s On the Road I learned a lot from this book. 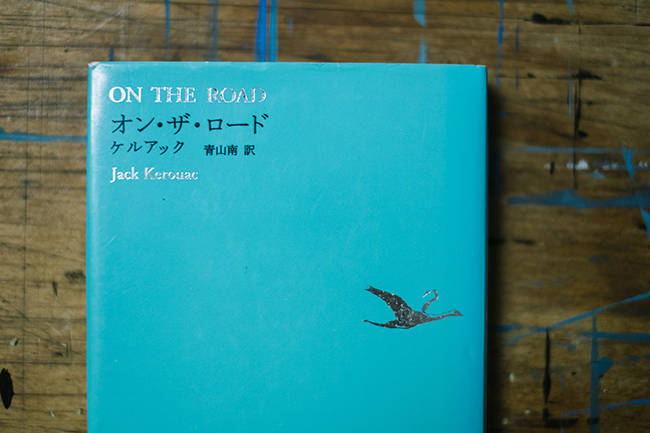 D. Vans Since I was high school my favourite shoes have always been Vans. Vans is not just a shoe company. Vans is culture. 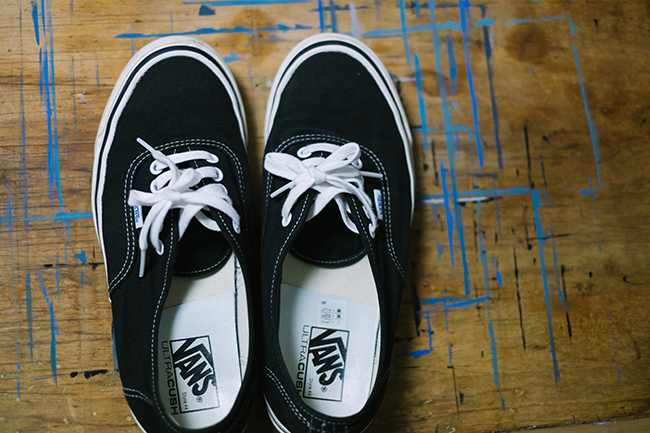 E. Mr Stoop People say Mr Stoop is a version of myself. I'm not sure who or what he is, but he always provokes some kind of reaction. Perhaps that's good enough. 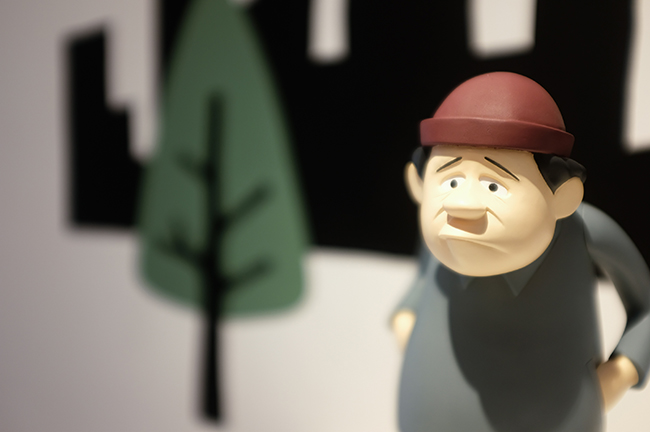 F. The Seedling by Thomas Campbell I’ve been loving surfing since I was high school, but I couldn't love surf culture in the 1990s. When Thomas Campbell’s film dropped in 1999, my mind was changed completely. 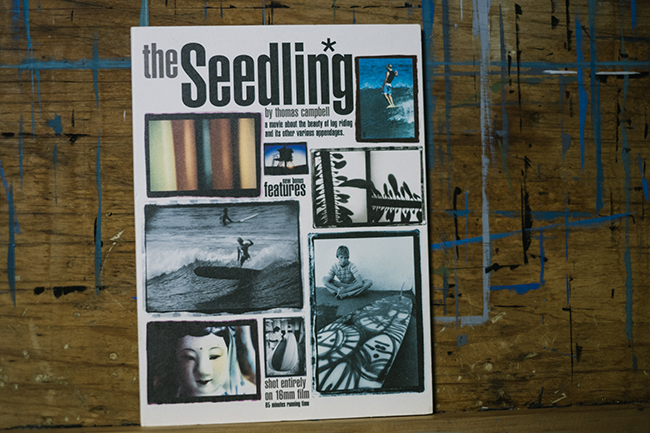 G. Kinnikuman This has been my favourite MANGA character since I was 5 years old. 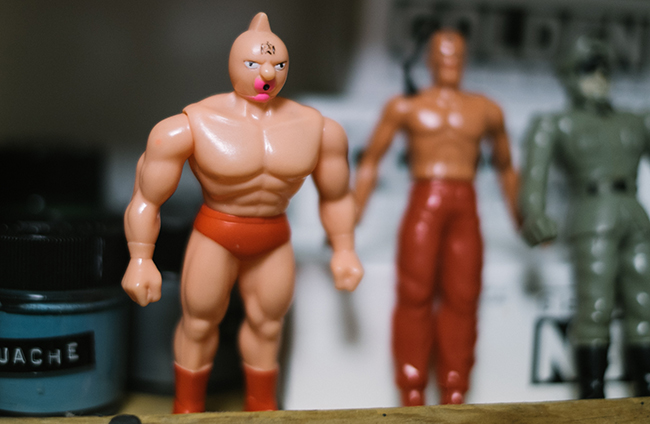 H. Alexander Girard I love his style of art. 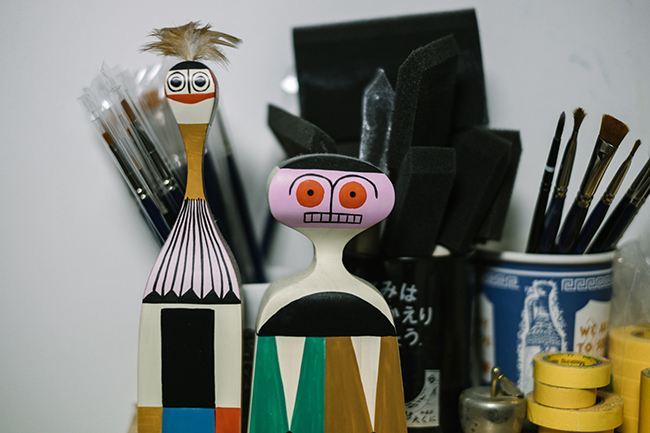 I. Barry Mcgee When I lived in San Francisco, Barry's tags and murals were everywhere. He is the best. 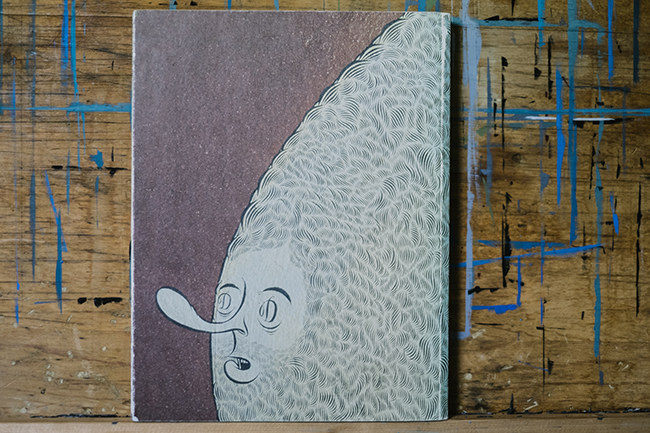 J. Surf Board This board is an early 60's Gregg Knoll. I like to ride shorter boards too, especially single fins and twin finned fishes. I used to ride thruster but not anymore. 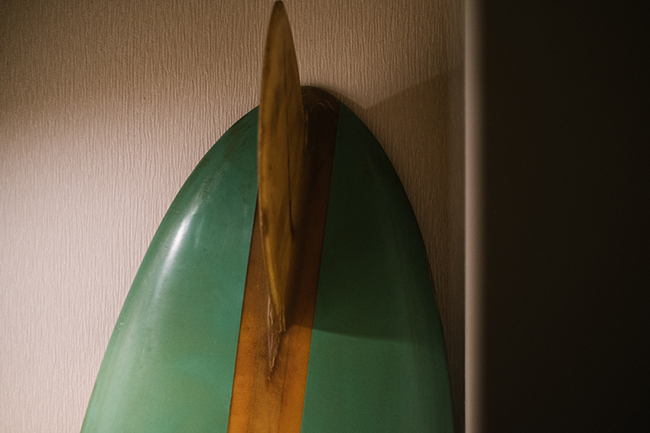