Each city around the country and beyond offers something different upon every visit. Architecture varies from weather beaten granite walls to considered chrome archways that help to shape the character of each city over time. Through our new size? Captures series, we're aiming to shine a light on the host locations that each of our retail spaces reside in, and take a look at different perspectives on the environment through the eyes of local creatives.

To introduce our latest size? Captures feature highlighting Manchester as our first city (which you can find online next week), we've pulled together a profile on each of our participating photographers to find out a bit more about their own work and how they got into photography in the first place. 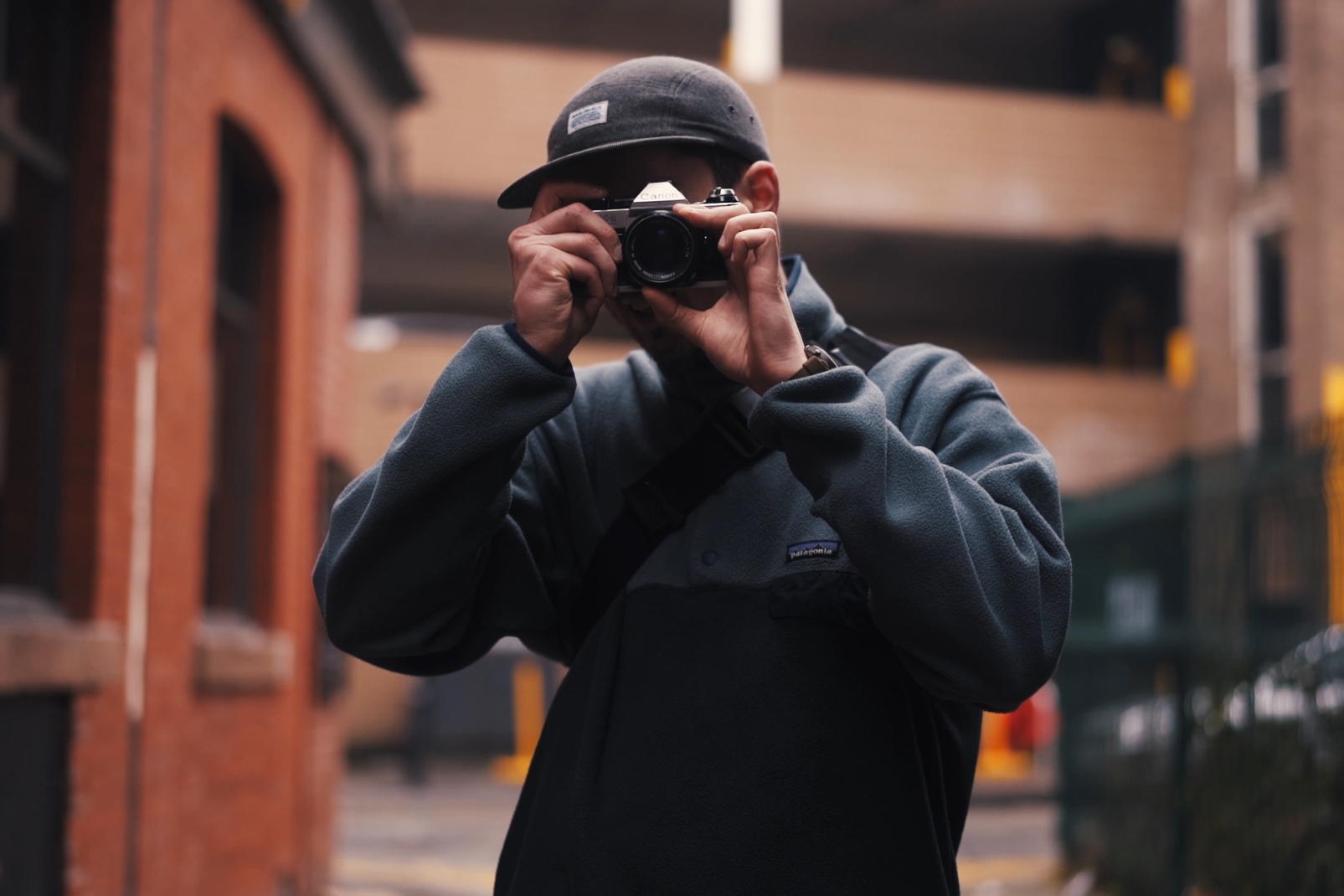 I shoot mainly on 35mm film, experimenting with various cameras to achieve different results each time. The process helps inform my shooting style and the images I get in the end - every shot is considered when you've only got a roll of 36 to play with. Unexpected results can turn out as gems and that's one of the things I've come to like the most about shooting analogue. I also run a second profile on Instagram that highlights the beautiful unplanned accidents that can occur when shooting film called @accidentalzine. In terms of subject matter I mainly shoot what's naturally in front of me, going out exploring the great British countryside or cities around Europe. I shoot portraits when I can, but usually just off the cuff when I'm out and about.

You can find more of Ben's work here. 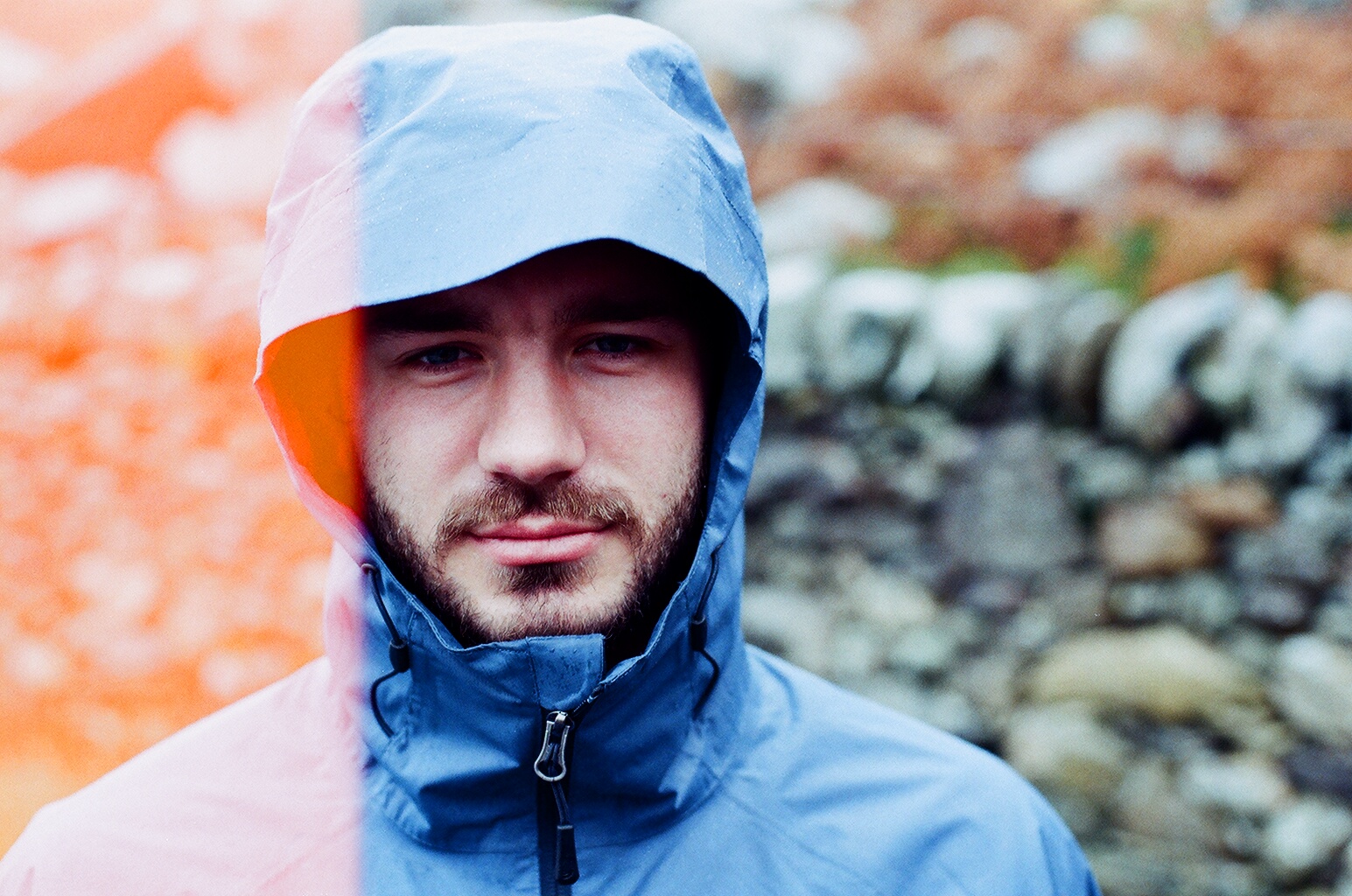 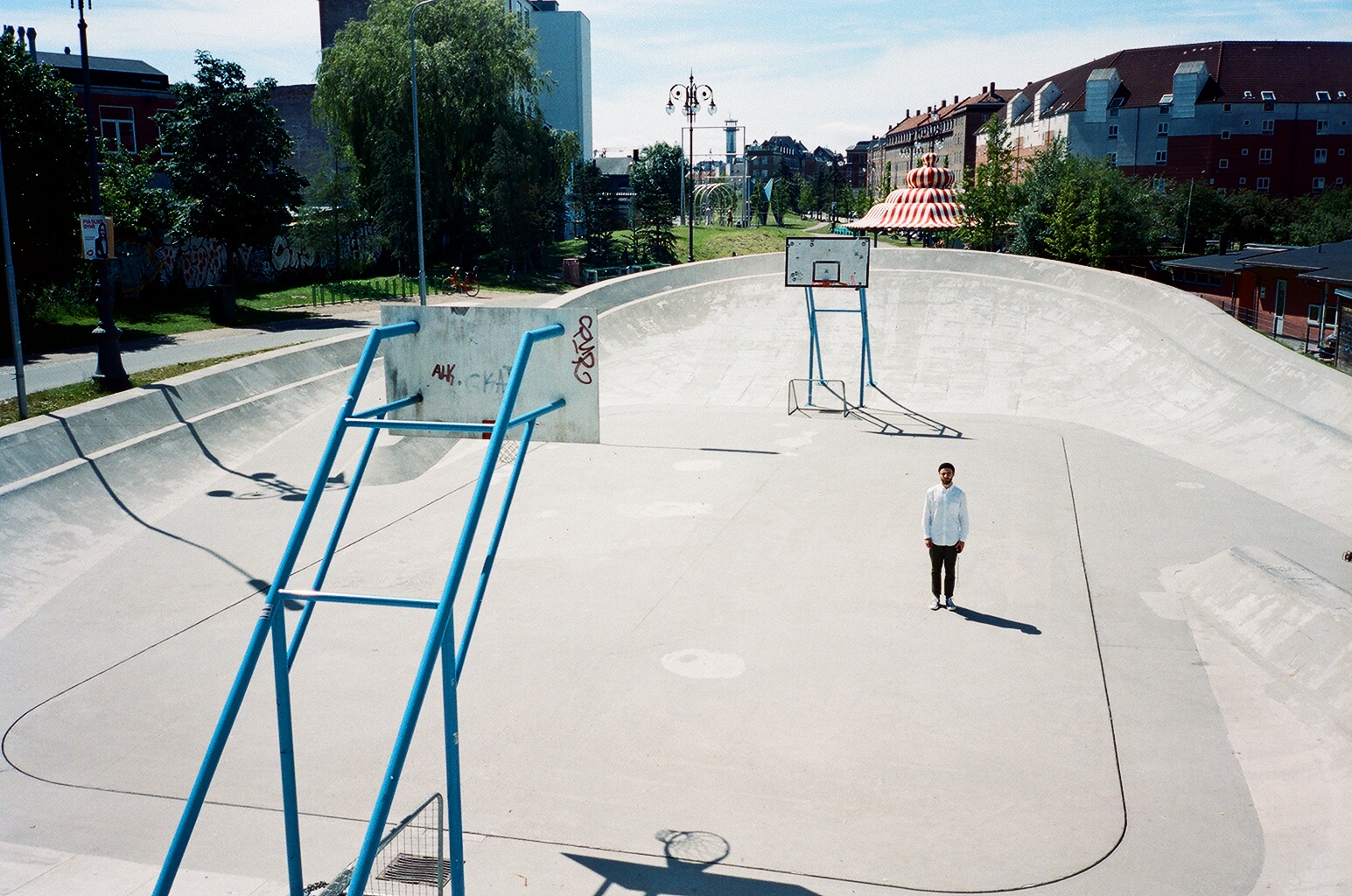 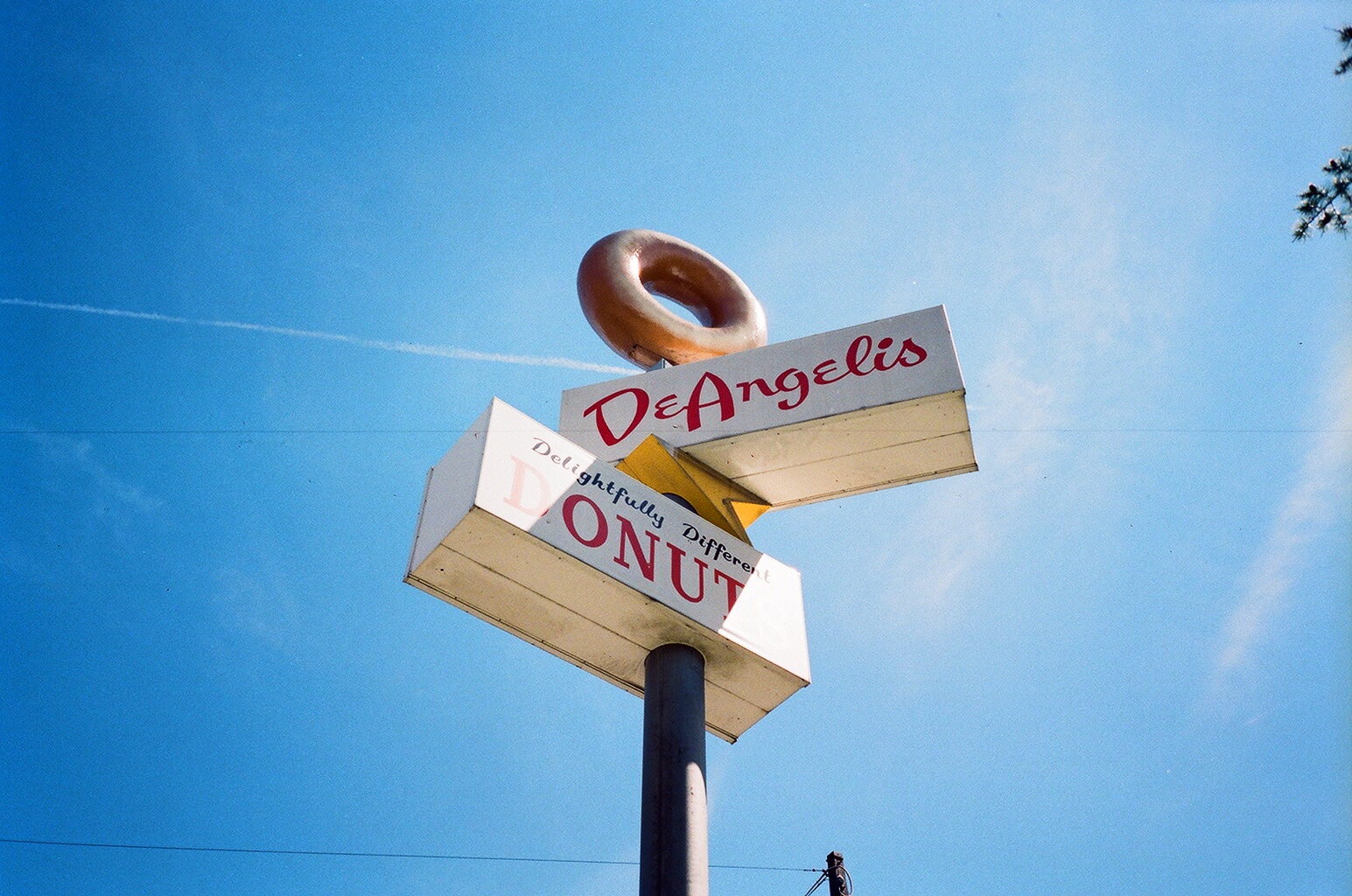 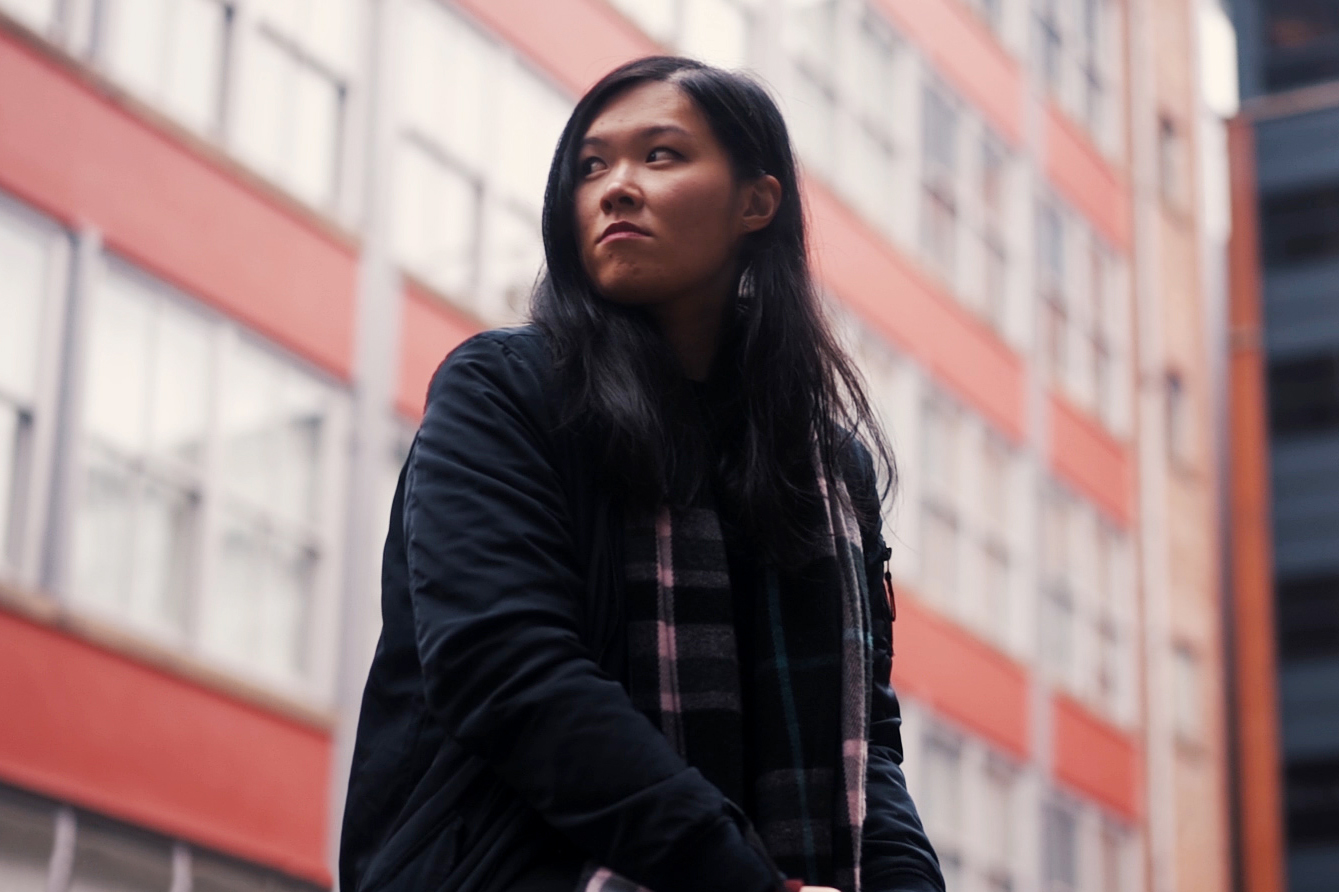 Photography has always been a hobby of mine, but I never really took it seriously until I started using Instagram. I joined this for fun a few years ago, but then became really inspired by all the accounts on there. I was amazed how people were getting stunning pictures just using something as simple as their phones. It made me want to go out and take better photos and it really kick-started my passion for photography.

Being a Manchester native, you’ll find my images are mostly of the city and a few from my travels as well. Even though I’ve lived in Manchester all my life, I’ve never explored the city as much as I have until very recently. I’m always looking for framing within my pictures, you’ll find a lot of street shots, cityscapes and architecture in my feed so I tend to shoot with a wide lens whenever I have my camera with me. My number one gadget though is my phone, I never leave home without it and it’s handy for capturing those moments, you never know when there might be a break in the clouds where you’ll catch that glimpse of light or that stride-by shot. 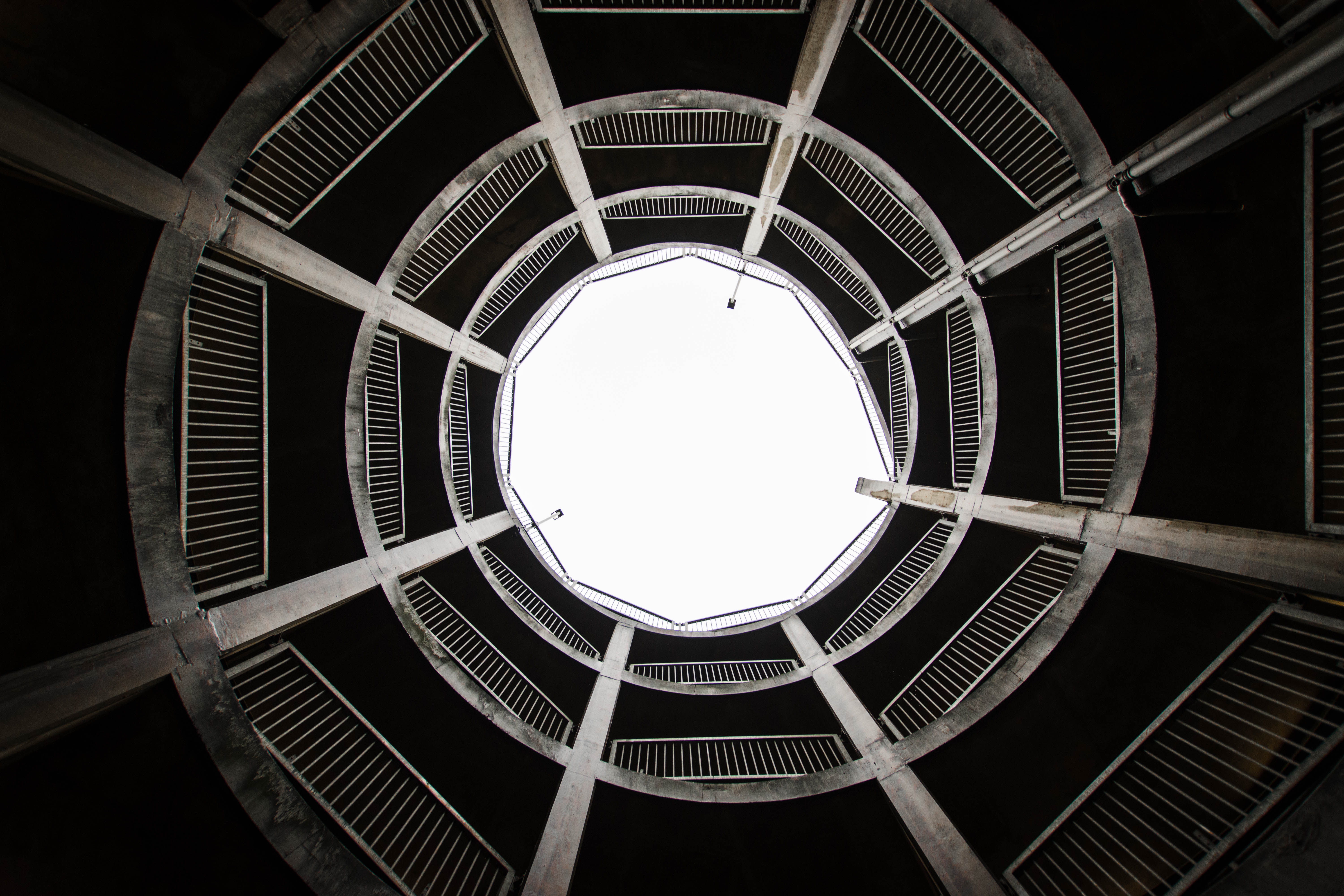 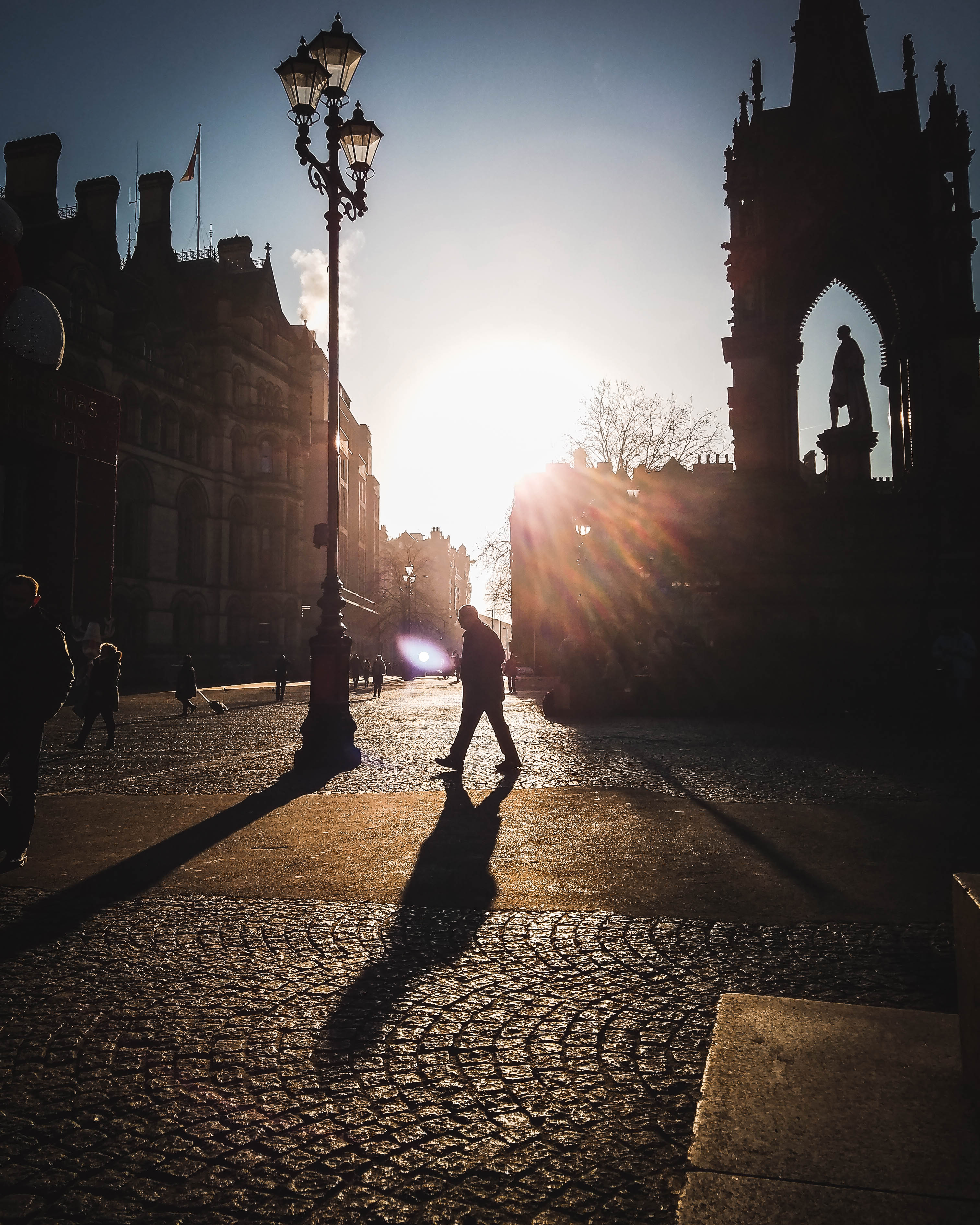 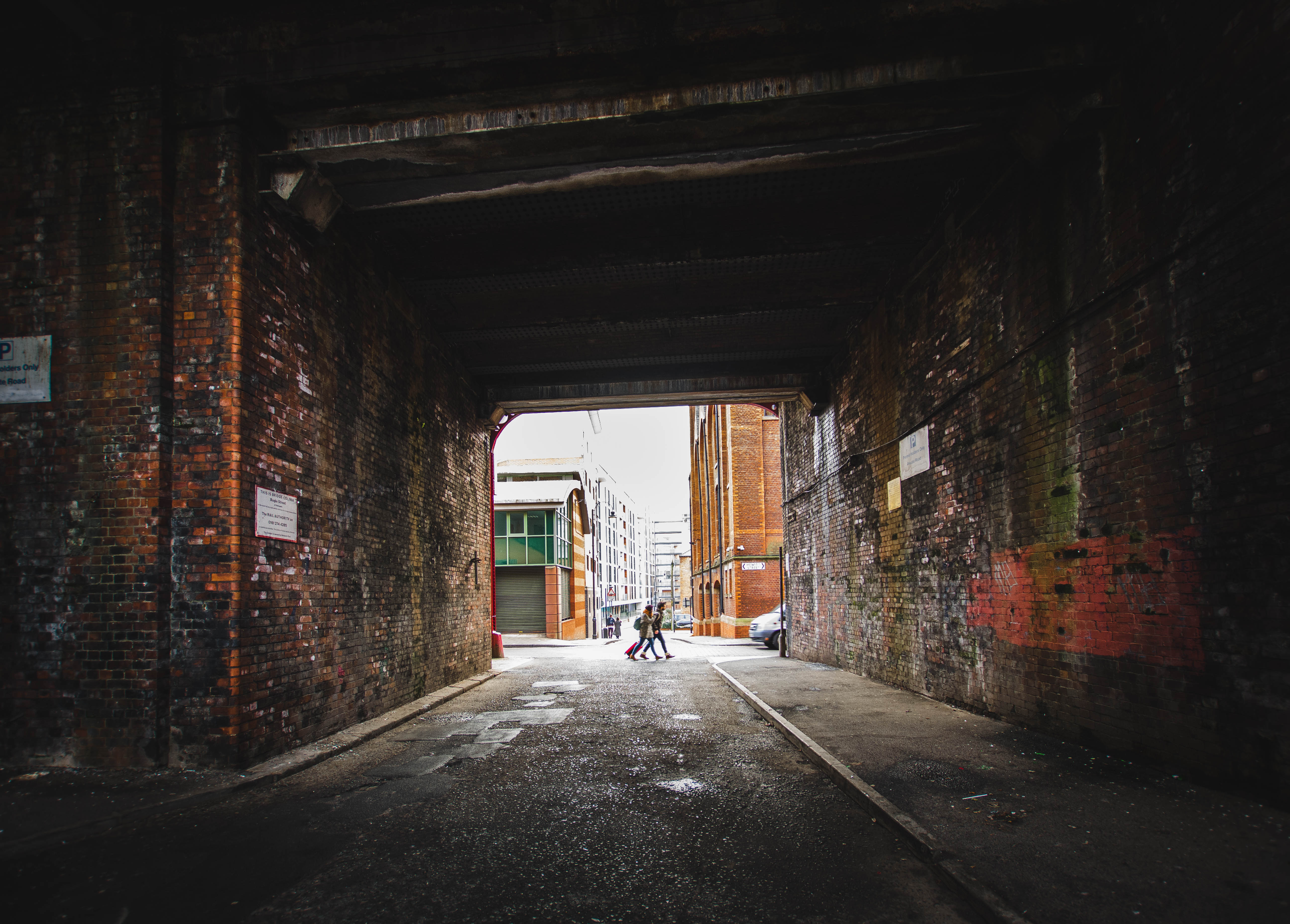 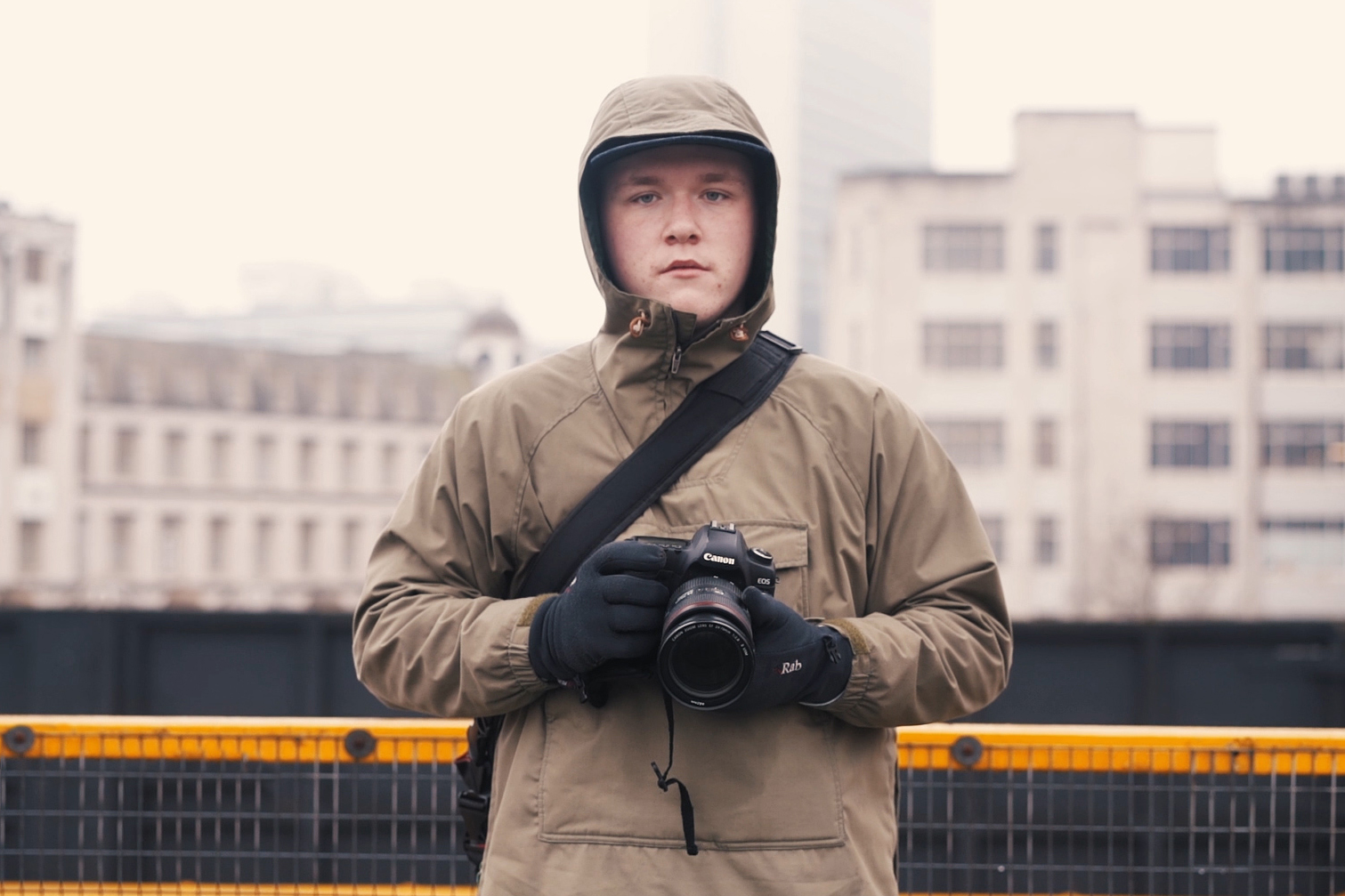 Still in his early years of productivity, Manchester local Jake is currently one of the cities most active young photographers. He first picked up a camera while at school, citing it as a hobby to fill some time and use as a form of creative outlet. Starting out purely by posting his photographs up regularly on social format Tumblr, he soon began to see an interest gathering around his work. Continuing to develop his visual identity, Jake has been working closely with some of the biggest brands around, to create visuals for their promotional activity.

You can find more of Jake's work here. 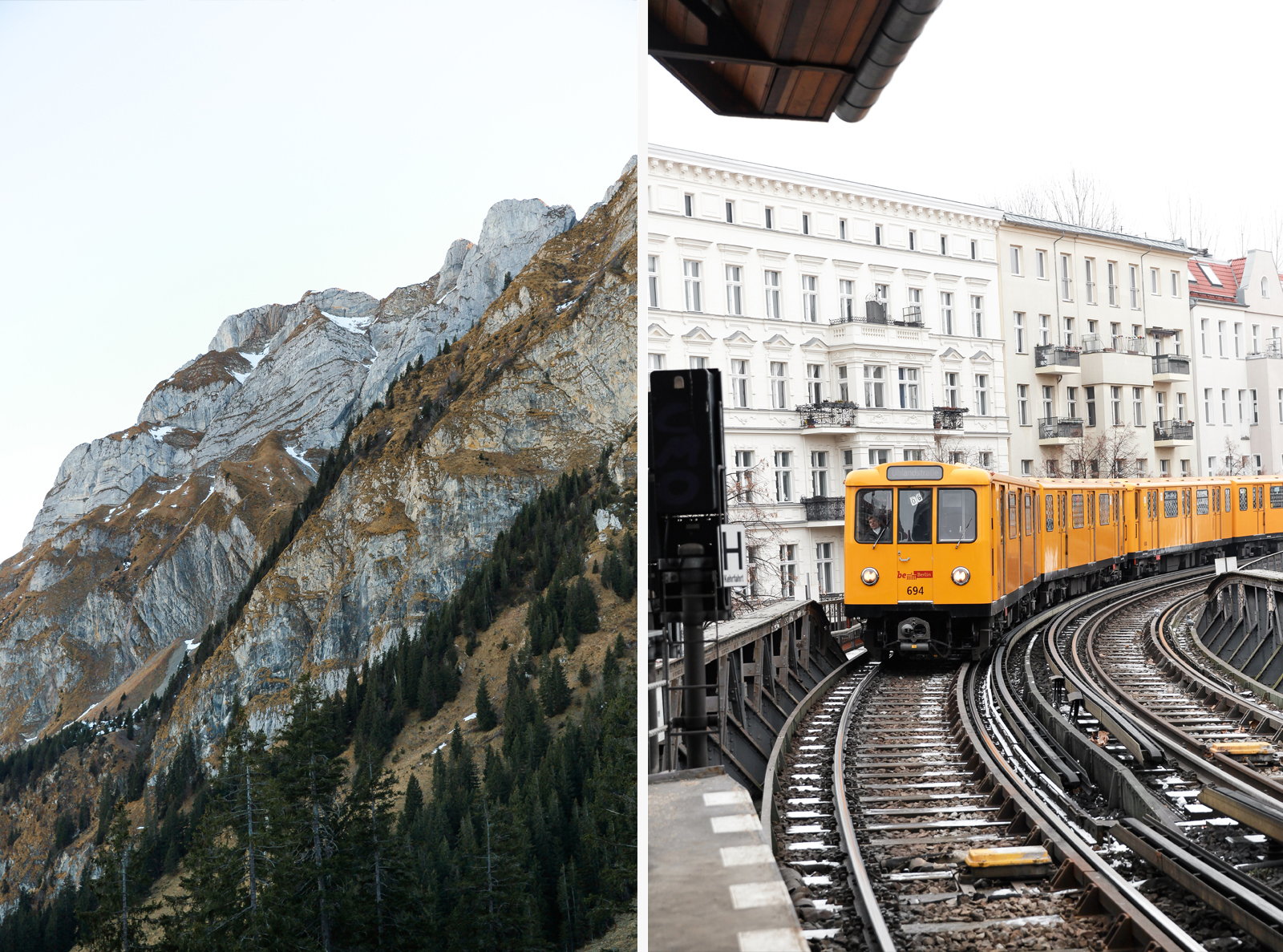 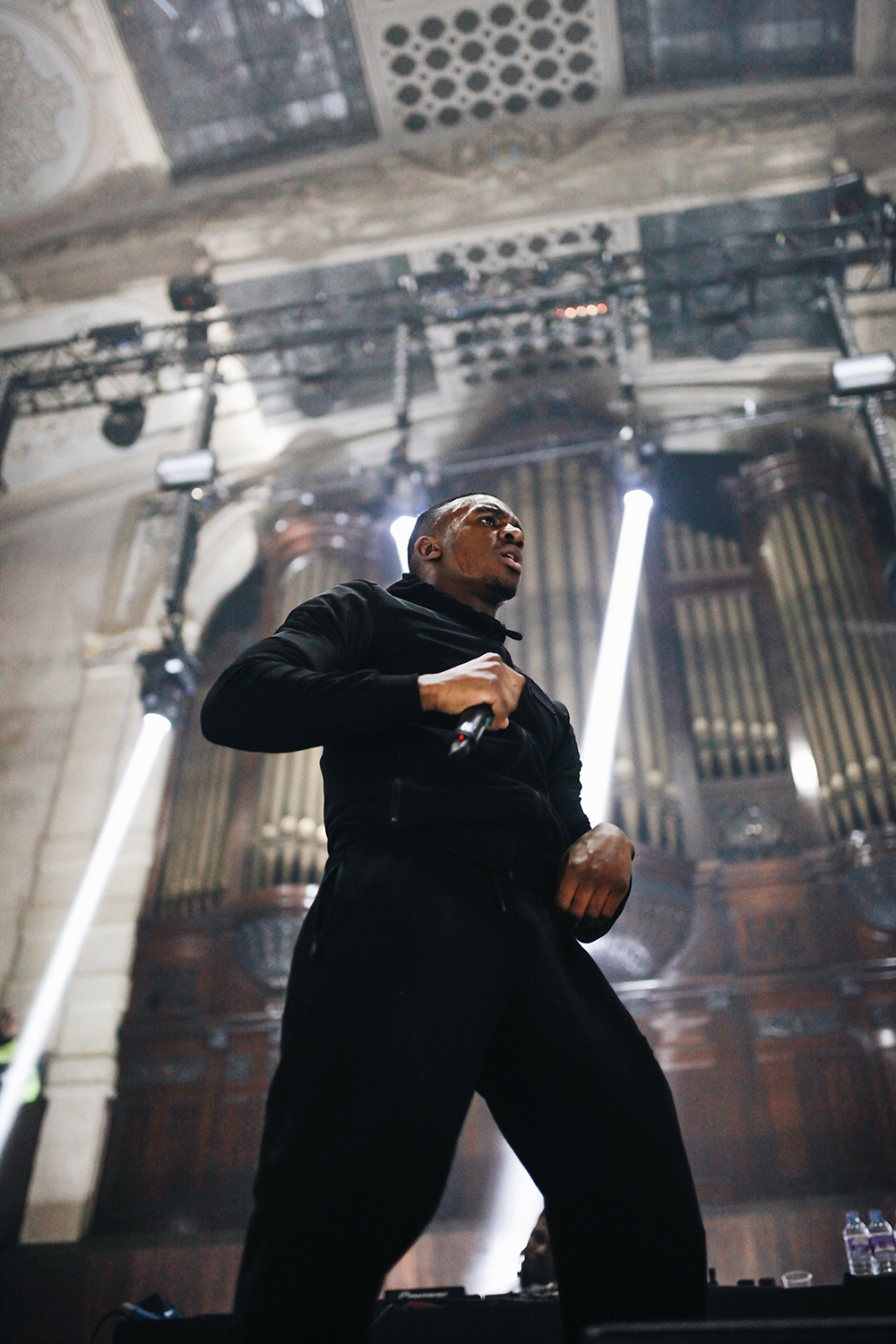 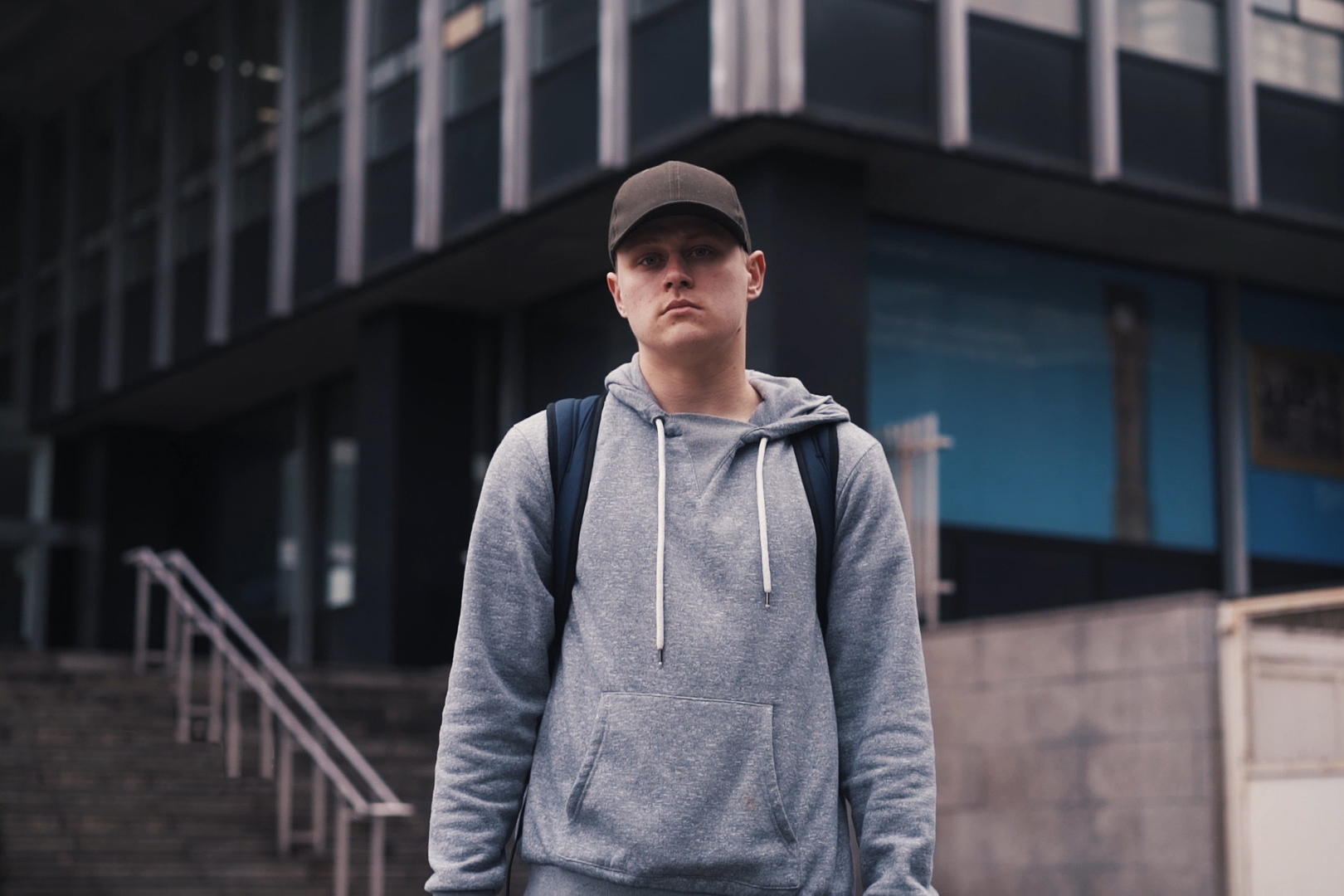 I got into photography seriously around 2 years ago, first buying a camera because I was interested in making films so I thought I'd give photography a try whilst I had the equipment for it. I'm an all digital guy myself but hope to venture into film eventually. When I first started photography I mainly looked at architectural and street shooting, but now my style has headed more towards lifestyle and music photography. The main characteristic that I want my images to have is honesty. The professional photographer certainly has a job in making things look spectacular, but in doing so can often loose out on the honesty and reality of the situation. I try to capture the honesty the best way I can, it may not always be glitz and glam but not everything is in reality. 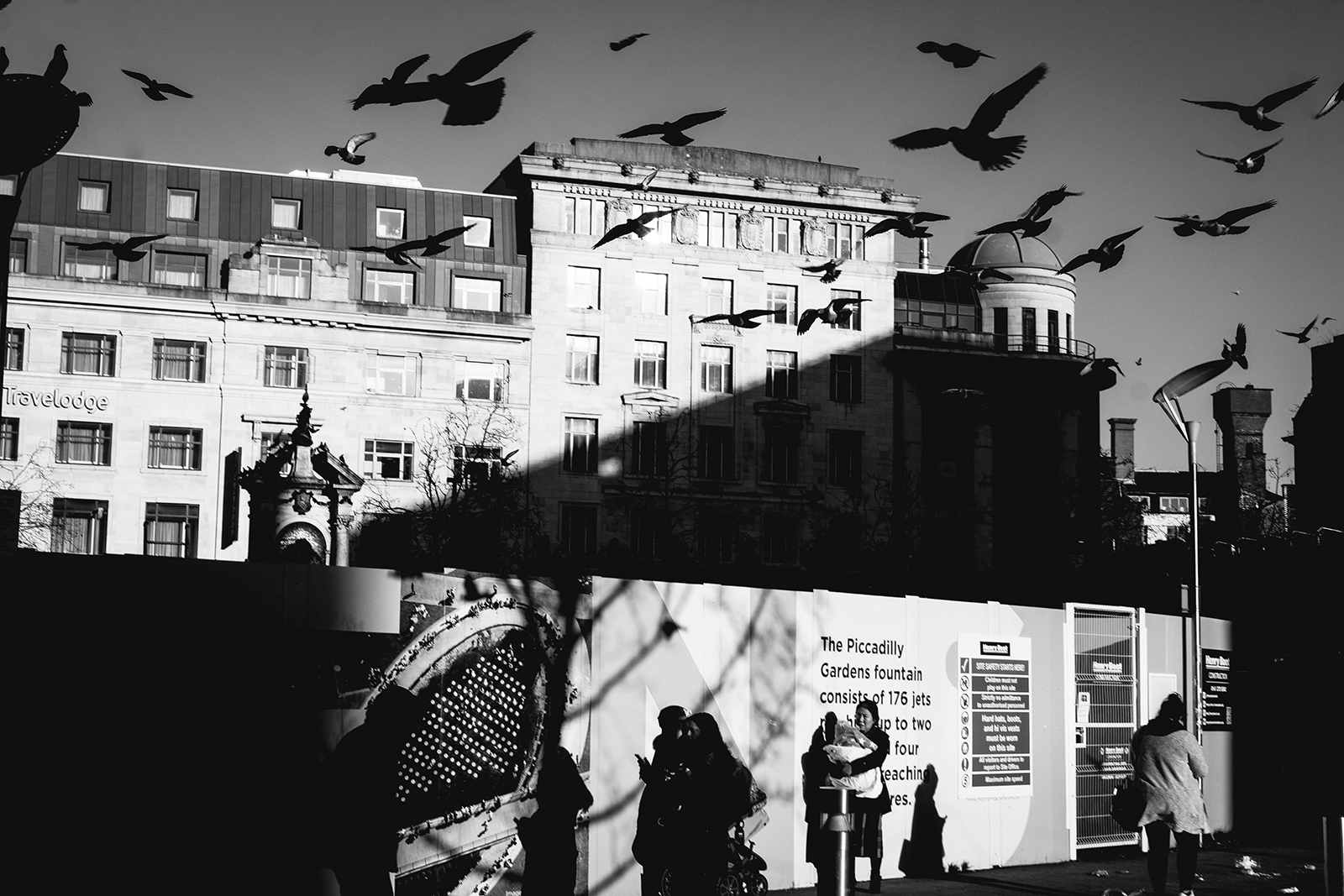 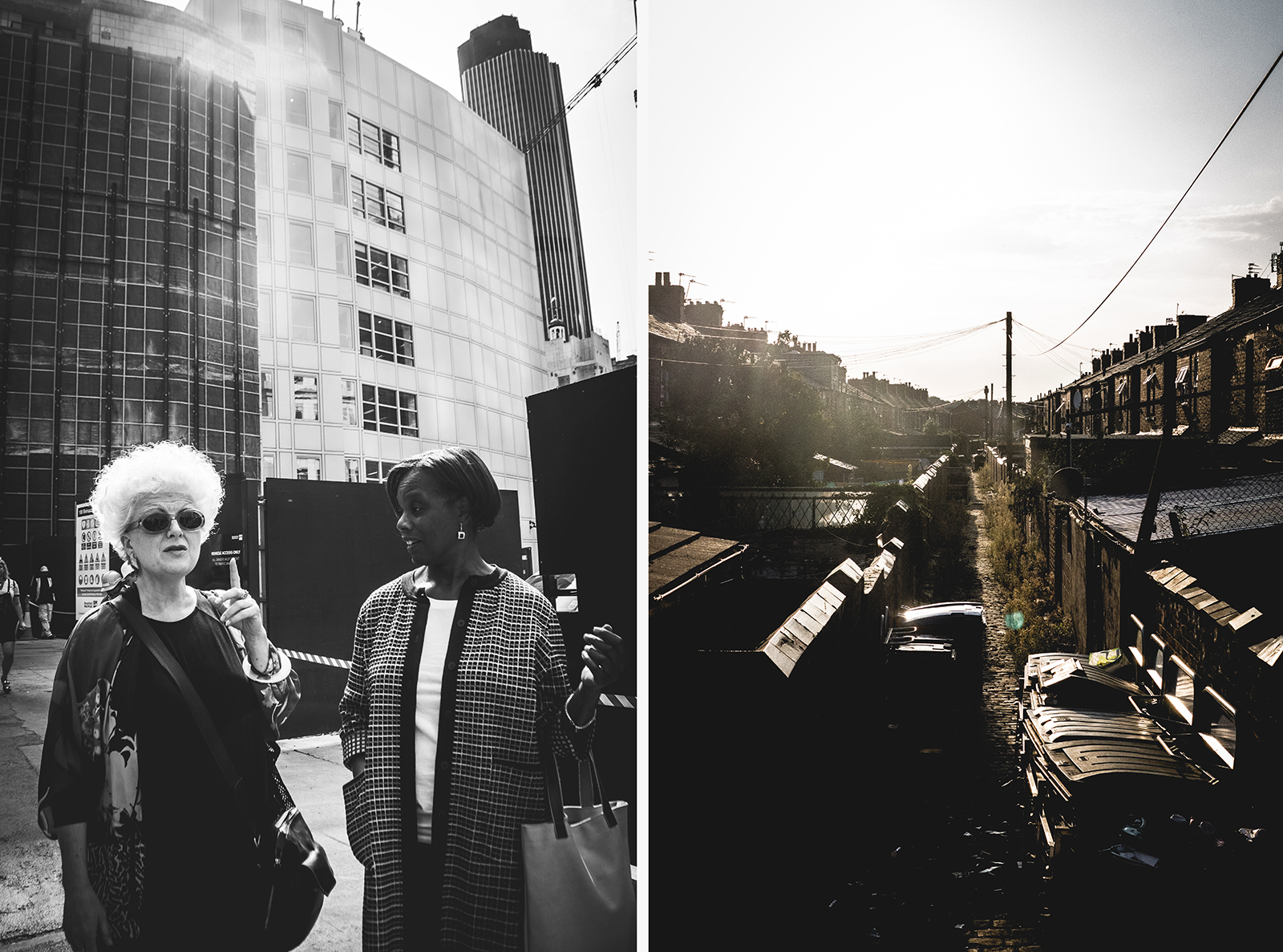 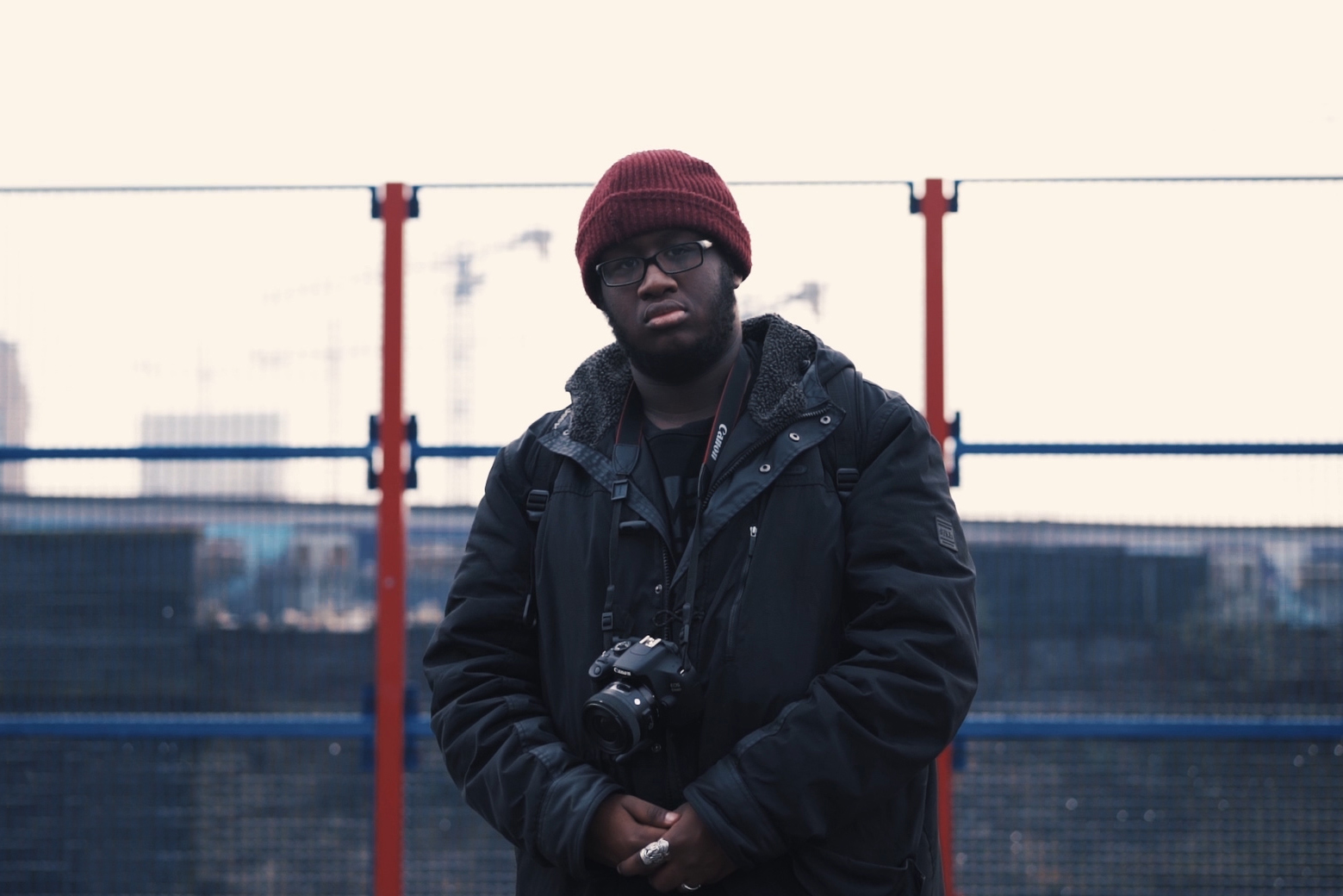 I'm a Digital Artist and Photographer, with work ranging from collages to illustration, to fashion editorials and film. I'm currently using both digital and film for my photos, and I shoot a lot of portraits so using both mediums combined with my illustration artwork helps showcase both of these passions together in one piece.

You can find more of Joshua's work here. 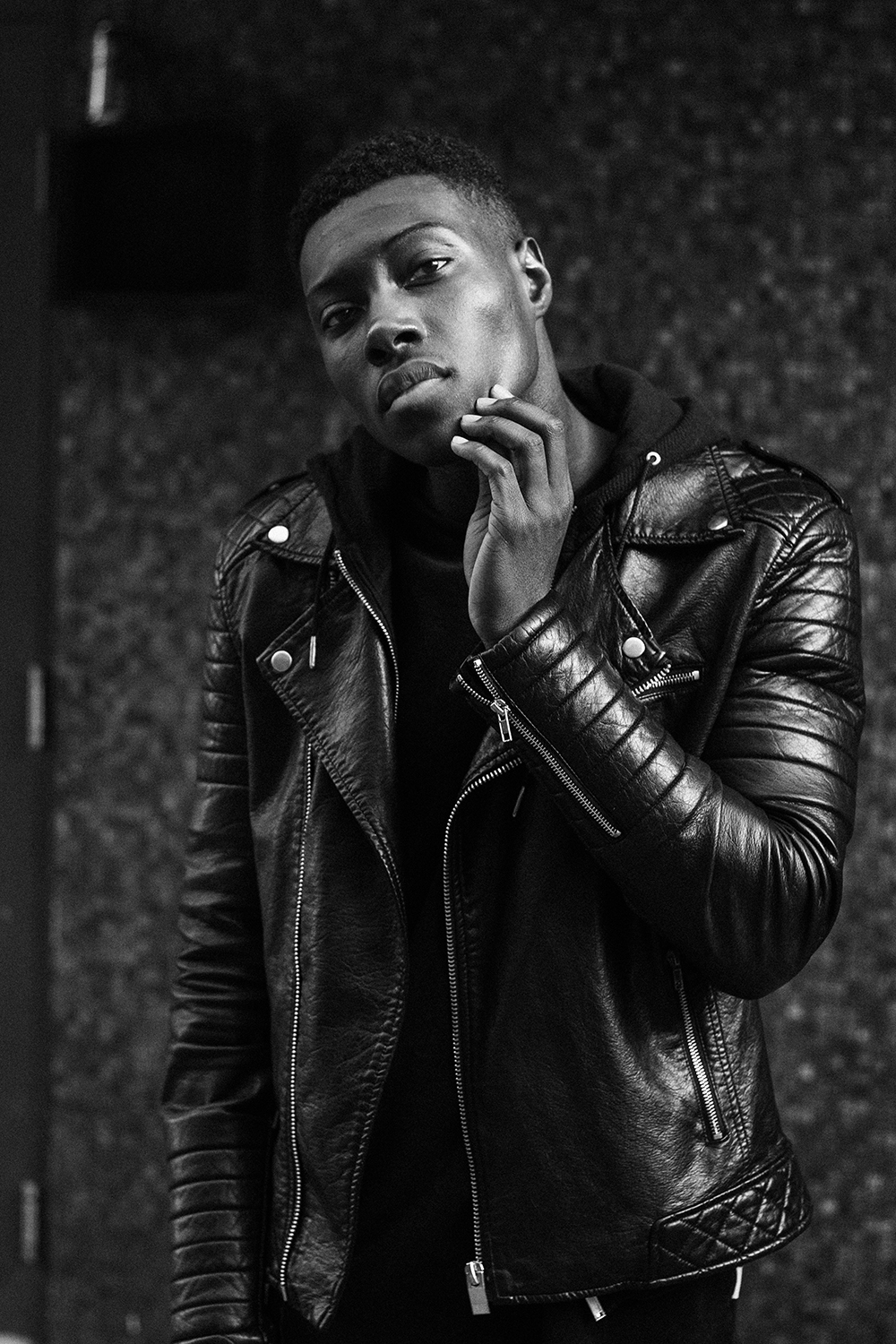 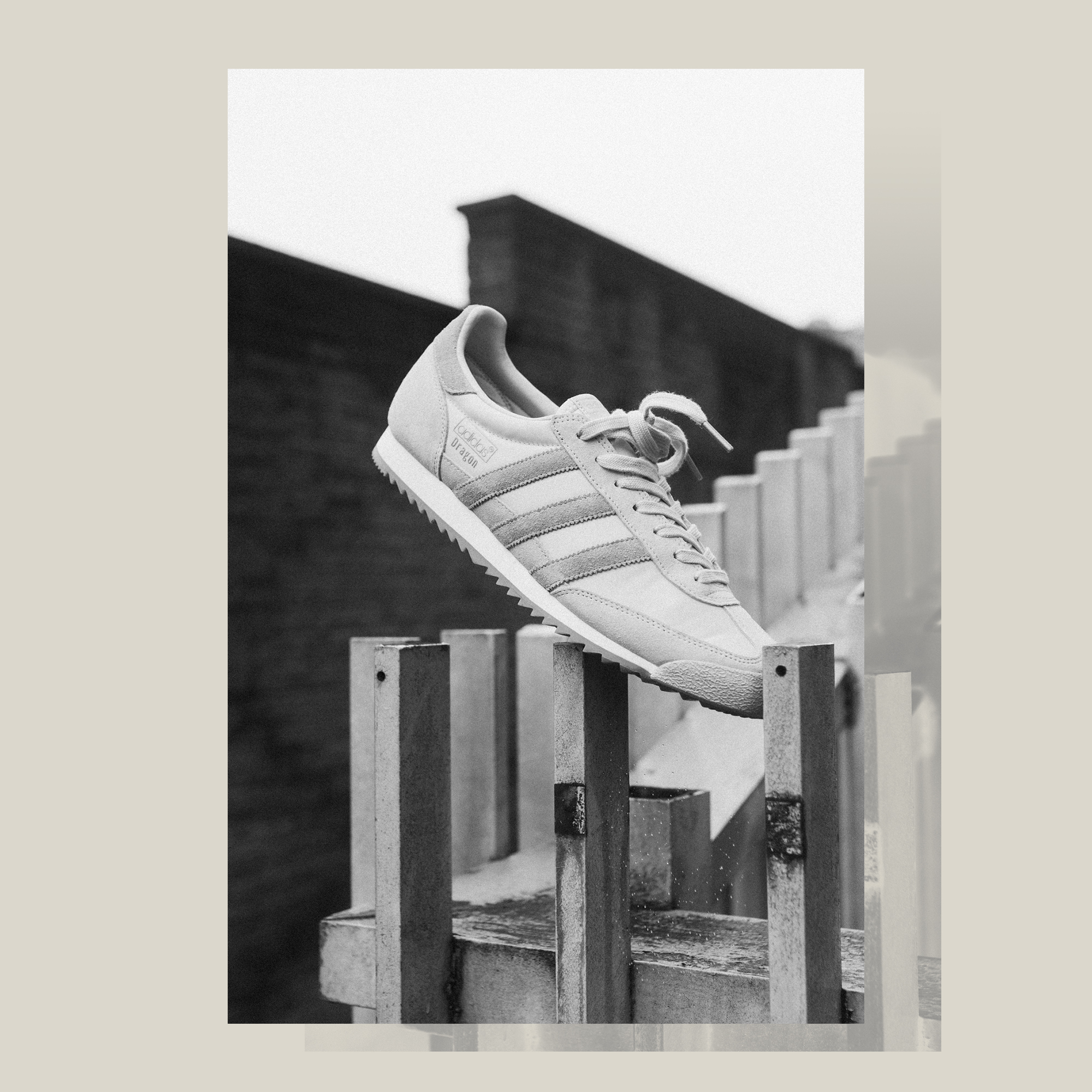 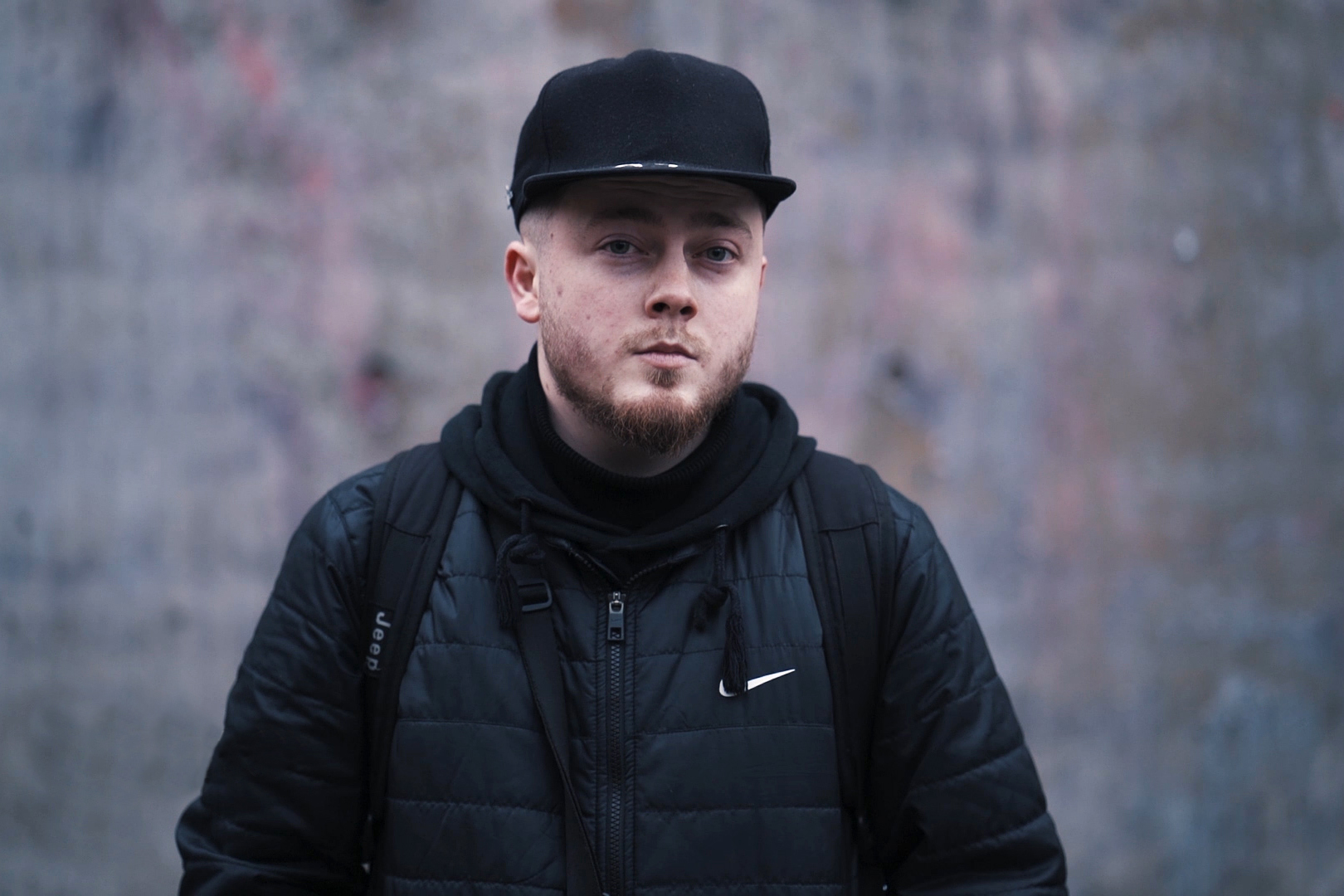 I shoot mainly digital but carry a 35mm point & shoot with me everywhere I go. I got into photography through my dad giving me an old 35mm SLR he used when travelling.

In terms of subject matter I shoot a lot of live shows mainly hip hop. In terms of work my photography is really varied I could be shooting a restaurant menu one day and a bikini line the next.

My favourite way to shoot is to roam around slightly lost in a city far from home with a camera and a pair of headphones. 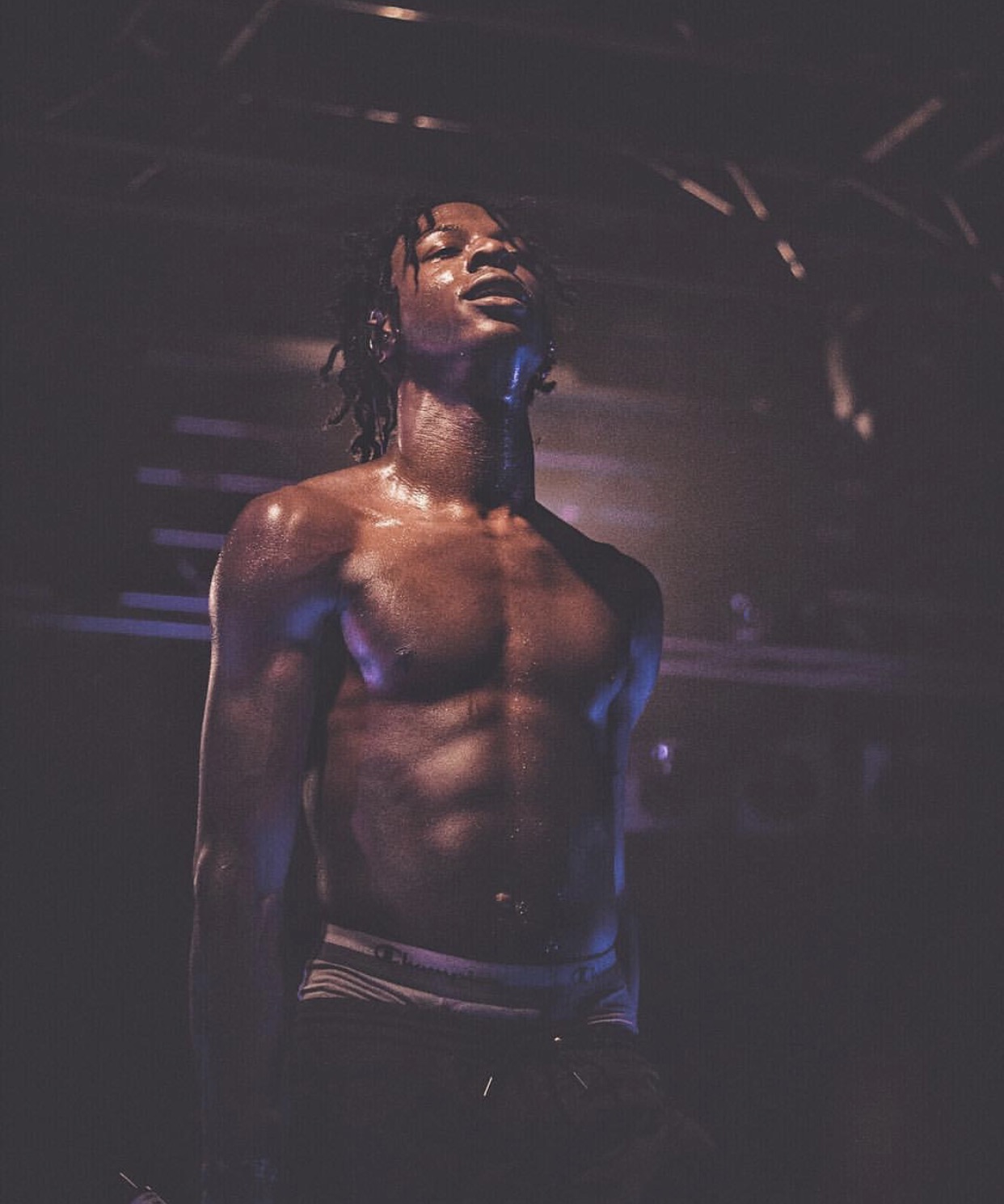 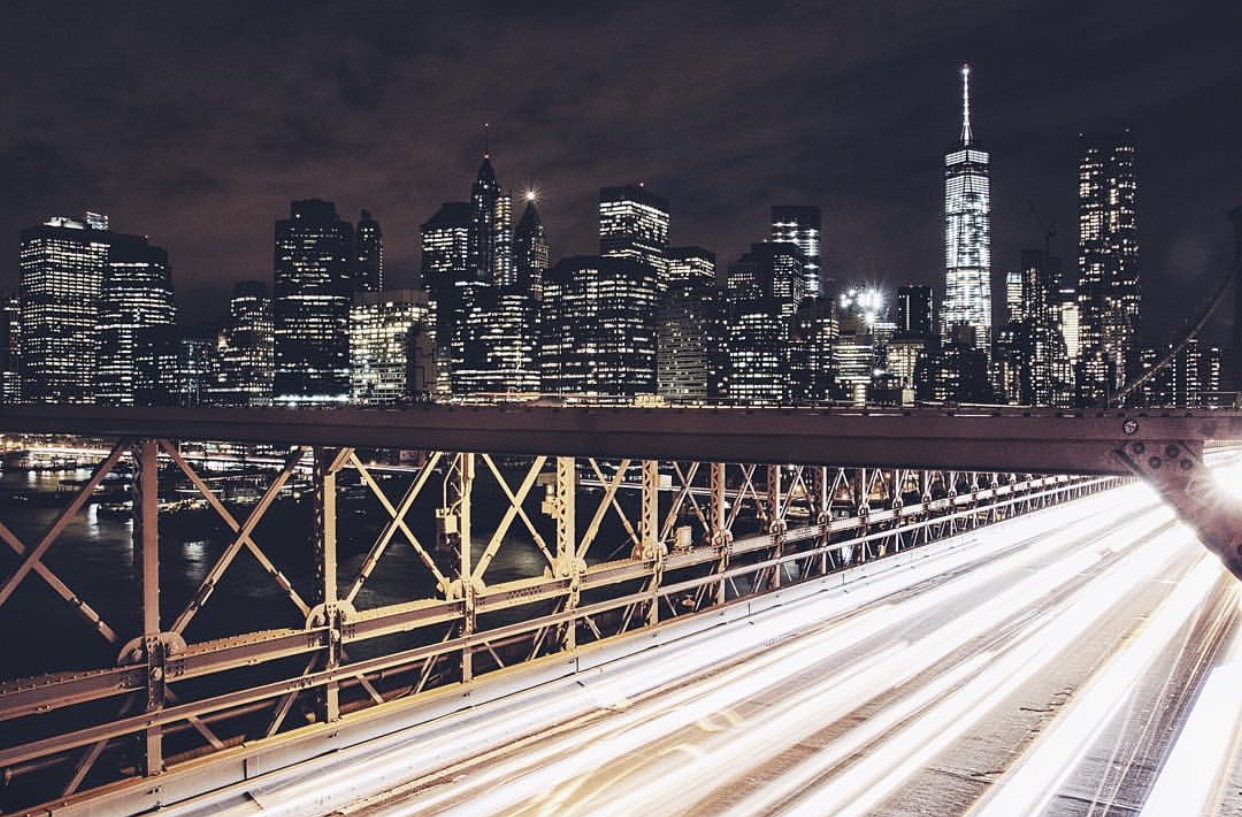 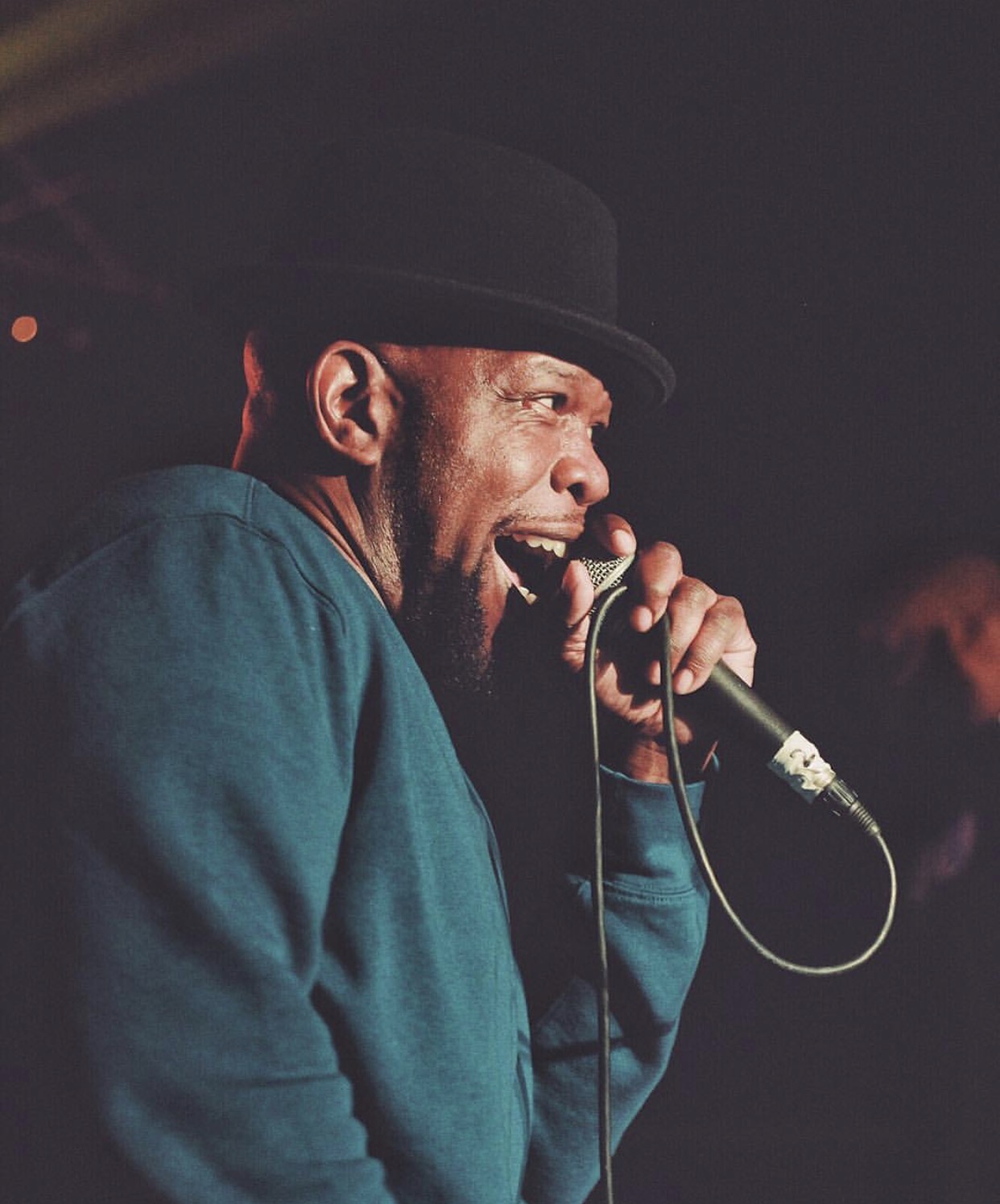 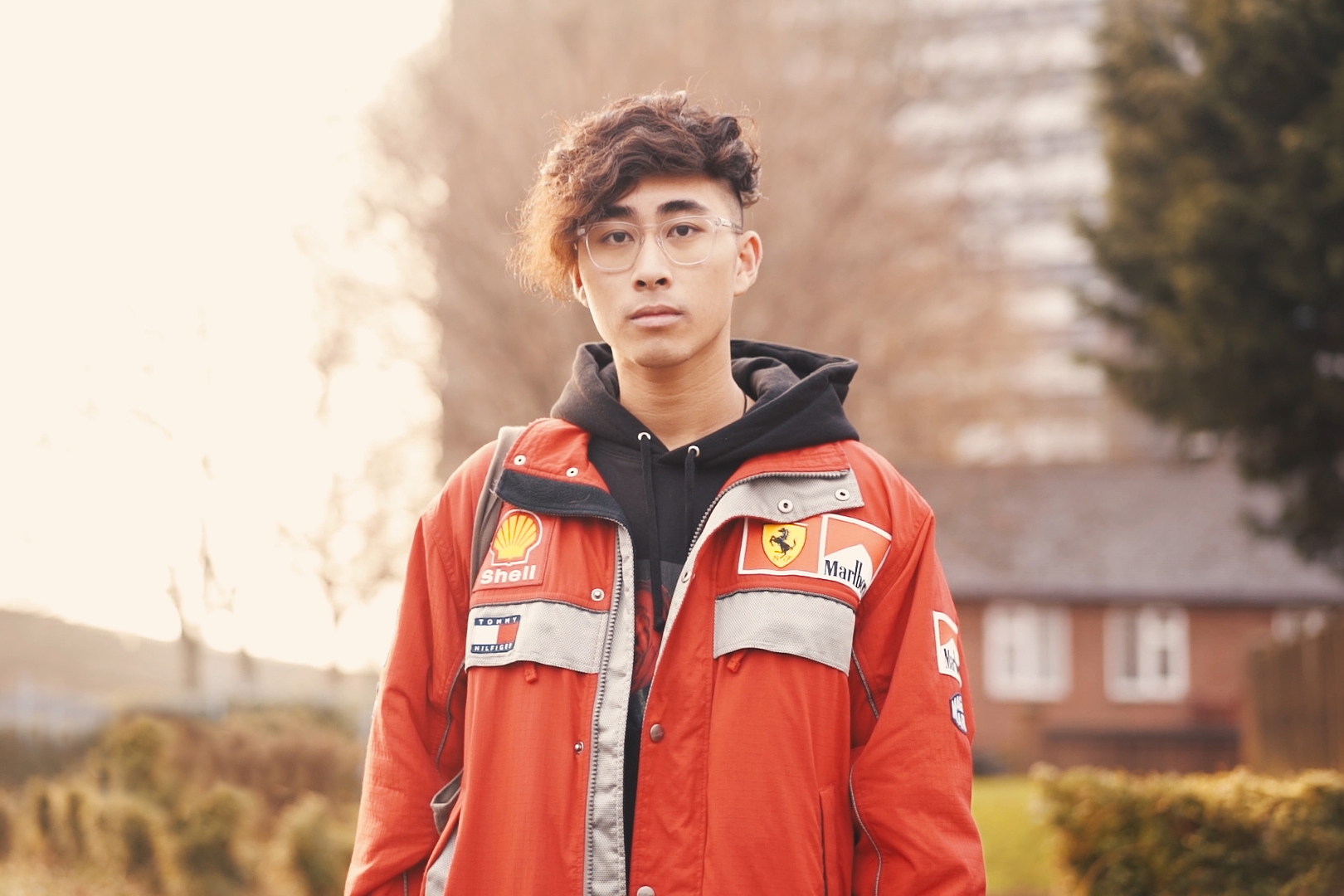 The imagery of Matthew Tou has a very peaceful aesthetic to it. Shooting predominantly on 35mm on a variety of vintage rangefinders and point & shoot cameras, the tones found within each photograph are fully representative of the environments they've been shot in. Trips to Hong Kong and Japan last year made for some great images that really captured the essence of each country visited. 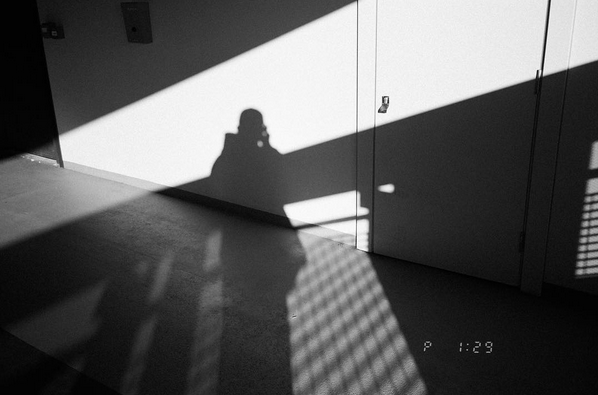 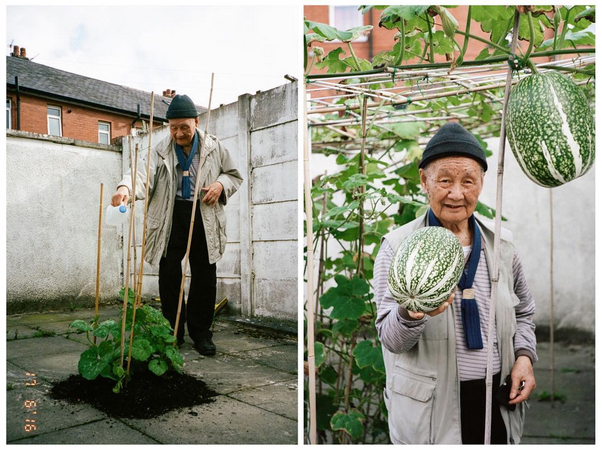 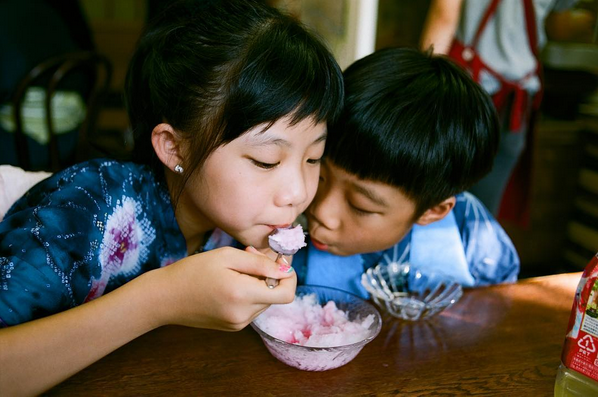