Home  /  Fresh News   /   The story behind the white of Wimbledon

The story behind the white of Wimbledon 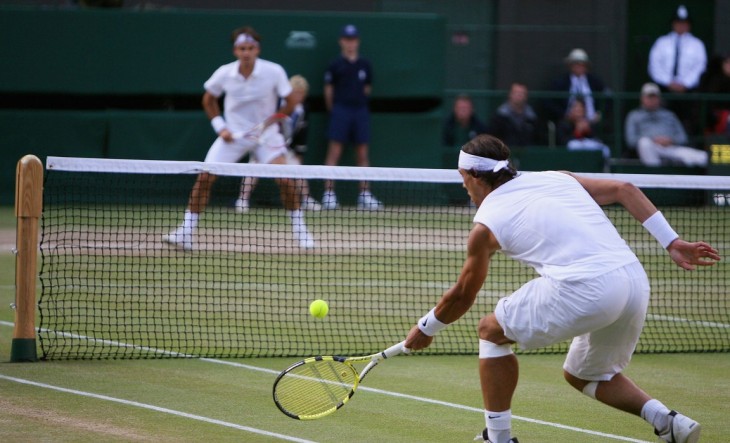 By tradition, Wimbledon is white. Guidelines state that apart from a single line of colour no longer than 1cm wide, all players uniforms need to be completely white, not cream or off-white. Arguably, this tradition stretches back over 200 years, originally implemented to preserve and prolong the pristine appearance of the uniform throughout play.

However, as with most traditions, over the years they tend to fade and go in cycles, becoming more lenient to fit it even more with the current surroundings of society. Wimbledon, on the other hand, has tightened its guidelines, clamping down on what can and cannot be worn and in this case: that's colour. 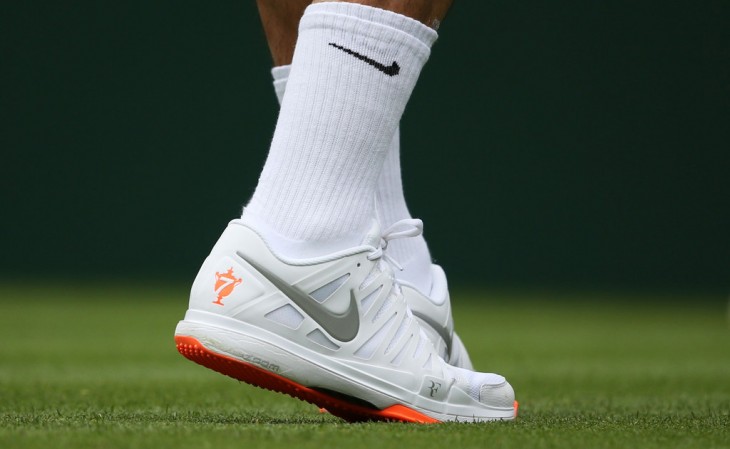 Although it's widely accepted and appreciated by many, it hasn't been without its criticisms over the years. Most notably was the issue with Roger Federer whereby the soles of his Nike Zoom Vapor 9 were too orange and these had to be changed if he wanted to continue in the tournament. Even though the orange outsole was made specifically to enhance traction on grass courts, Federer still had to make the change. 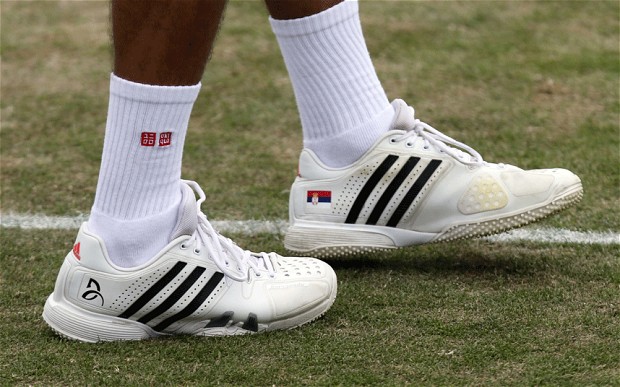 Novak Djokovic has also had a similar issue regarding footwear, but this time it wasn't purely down to the colour. The ratio of white fell within the guidelines, however in this instance, the issue was the use of studded panels and small indentations on the upper giving him an unfair advantage. 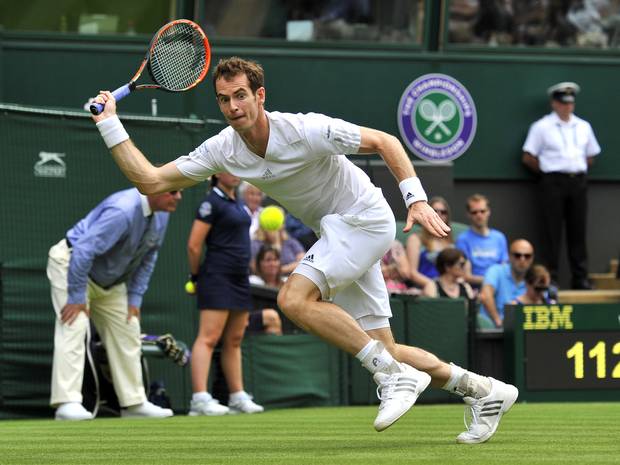 Now while triple white is at its peak off the court, it isn't so much on it. Players and brands try and stretch the boundaries, pushing the guidelines to stand out that little bit more. 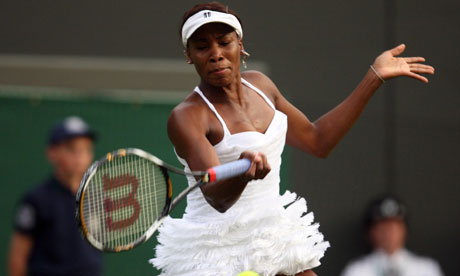 The 2015 tournament at Wimbledon starts to be served up this Monday, so keep an eye out for the action starting to unfold... and for any unnecessary accents of colour.