5 Minutes with Jesse Villanueva of Alife 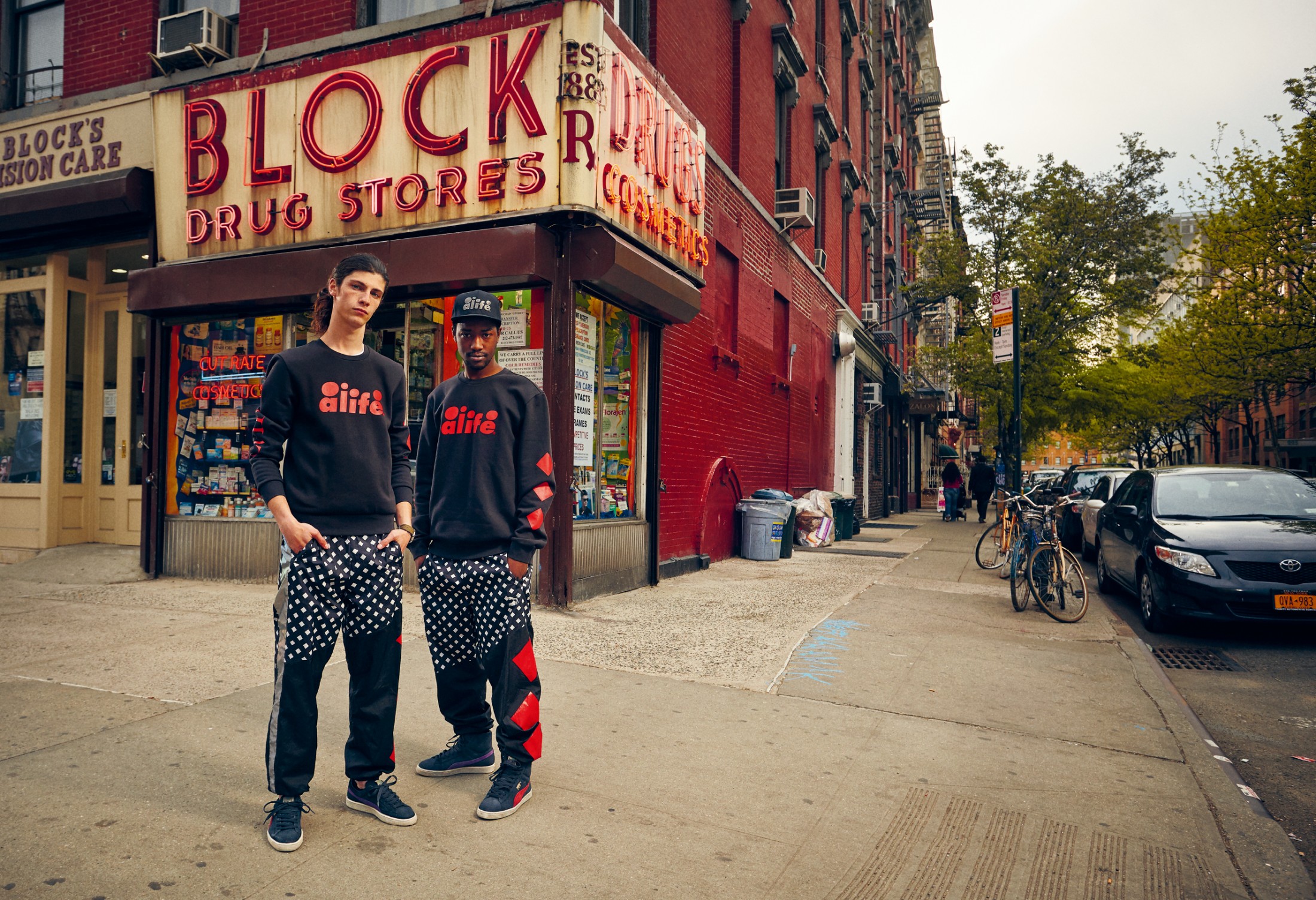 In anticipation of their latest collaboration with PUMA, we sat down with Jesse Villanueva, the man behind streetwear giant Alife. Jesse talked us through how Alife went from a gallery space to a brand and what has inspired their latest collection. Could you introduce yourself... Jesse Villanueva, Alife New York. Can you tell us about the brand… Alife initially was a gallery space, located downtown, to serve as a platform for artists and likeminded creatives in 1999. In 2001 we opened the Rivington Club, the worlds first sneaker boutique, and through it’s success we began developing our own line and opened the Alife branded store directly next-door. Through these two shops we’ve curated and executed some amazing projects/products that I believe are our greatest legacy. We really helped usher in the concept of co-branded projects, serving as a conduit for many companies, as we helped them create their first collaborative collection. I’d really like to believe that Alife is a culture, and everything else is secondary. We will forever be inspired by the art we grew up in, motivated by the art we’re steeped in now and will always be looking to the next generations vision of now. We had A$AP Rocky’s first ever live performance in our courtyard, we had Dev Hynes first full band performance in our courtyard, aspects like this mean a lot to me. We’d like to believe that we know our past is plugged in enough to help curate the future. How did the collaboration come about between yourselves and PUMA? We’d worked with PUMA in the past and had great success with our First Round release. PUMA is a heritage brand, and for New Yorker's a key part of our landscape with Walt Frazier being such a part of our culture. What are your favourite PUMA silhouettes? I mean, if I said anything other than the Clyde I’d be lying. But if I have to pick anything else I’ll always go with a Pepper Green Suede. What is the inspiration behind this seasons collection? The main inspiration for this seasons collection is the Alife and the Rivington Club stores themselves. We are celebrating our 15 year anniversary this year, and we really wanted to focus on different aspects of the stores and the pieces that make these shops special to us and the culture at large. Creating a footwear story is one thing, but to have a 15 year legacy to play into is very rare in our world and that was something we very proudly wanted to focus on. How much influence have you had on the design process of the collection? PUMA really let us do our thing. Their production and design teams have been so helpful in helping us execute our vision and we couldn’t be happier with the outcome. What’s next for Alife? Can we expect anything else from you both in the future? Am I allowed to say whats next? Hahahaha, so much for secrets huh? We are working on some new products for 16 now and I’m hyped to say that I love where we’re at thus far. You can shop the collaboration between Alife and PUMA here and in selected size? stores from tomorrow (Saturday 14th Feb). 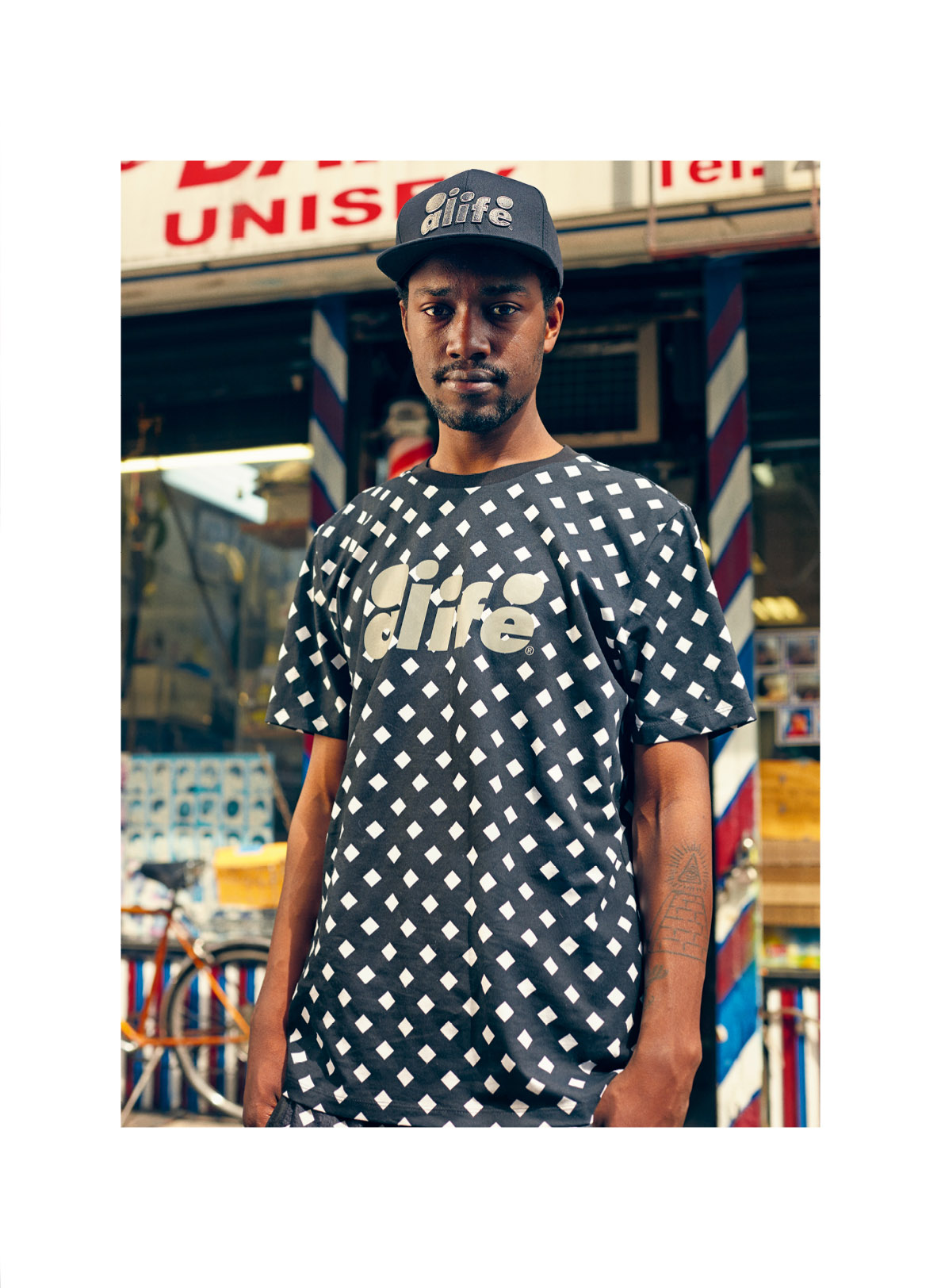 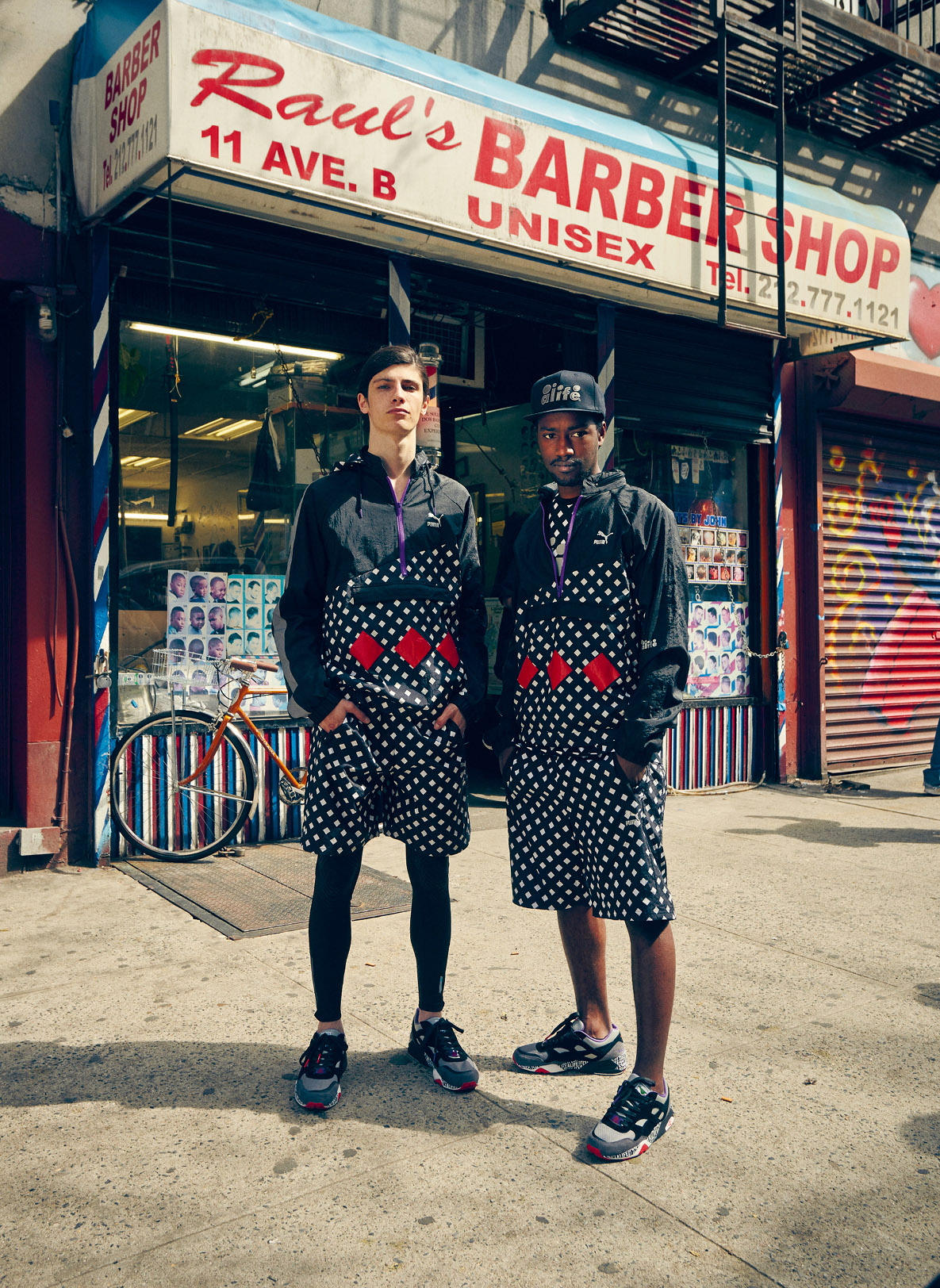 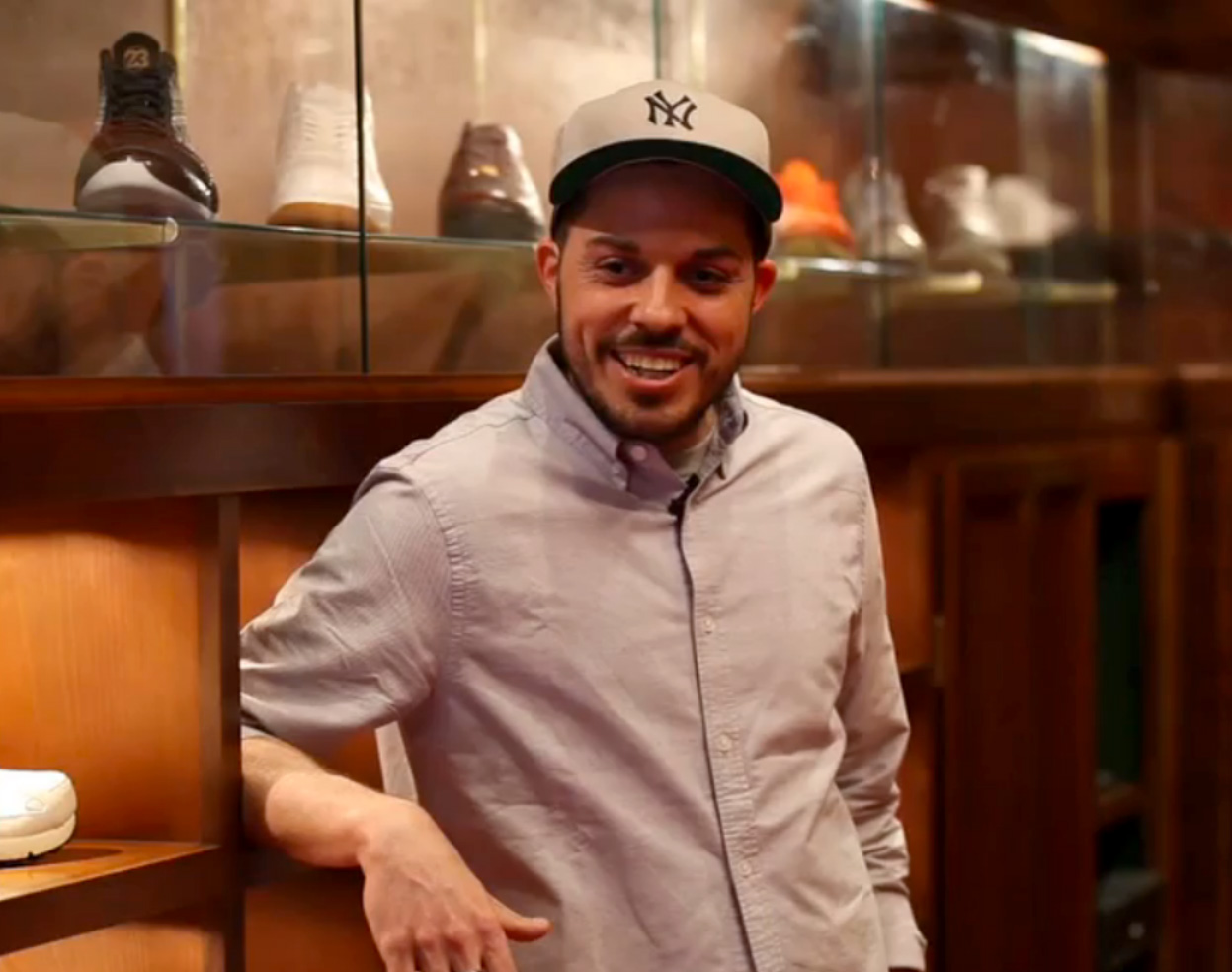