The largest vocabulary in Hip-Hop 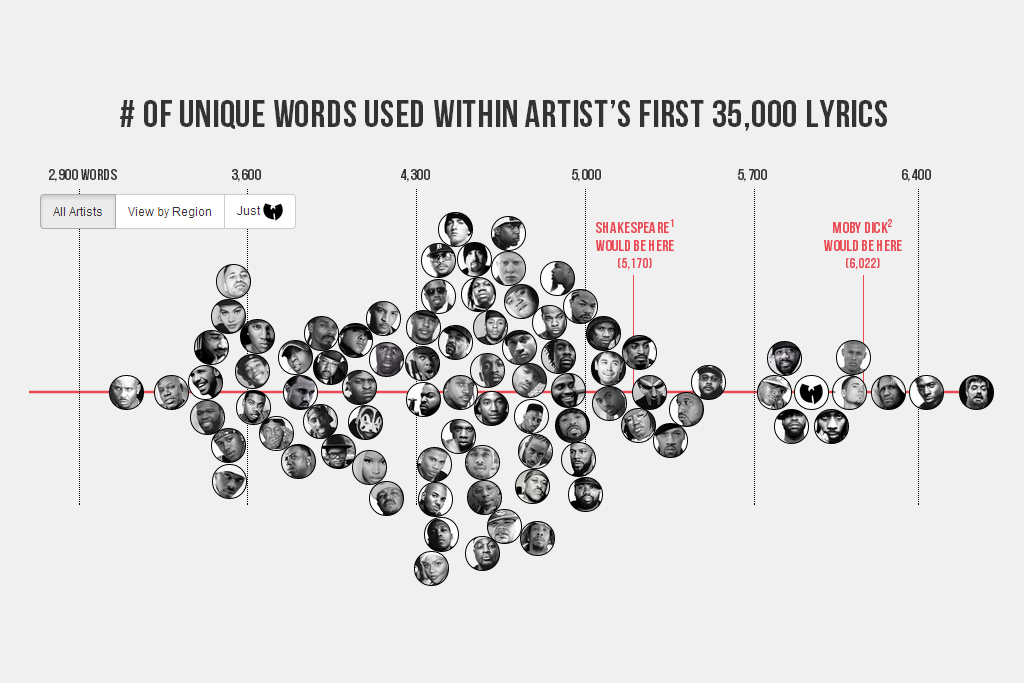 Matt Daniels is a designer, coder, and data scientist at Undercurrent in New York City, who has previous generated works that have included the Etymology of "Shorty" and Outkast, in graphs and charts, and for his latest project, he's decided to examine the vocabulary of hip hop artists, focusing mainly on their first 35,000 lyrics so that prolific artists, such as Jay-Z, could be compared to newer artists, such as Drake. In his own words, Matt explained "35,000 words covers 3-5 studio albums and EPs. I included mixtapes if the artist was just short of the 35,000 words. Quite a few rappers don’t have enough official material to be included (e.g., Biggie, Kendrick Lamar). As a benchmark, I included data points for Shakespeare and Herman Melville, using the same approach (35,000 words across several plays for Shakespeare, first 35,000 of Moby Dick)." 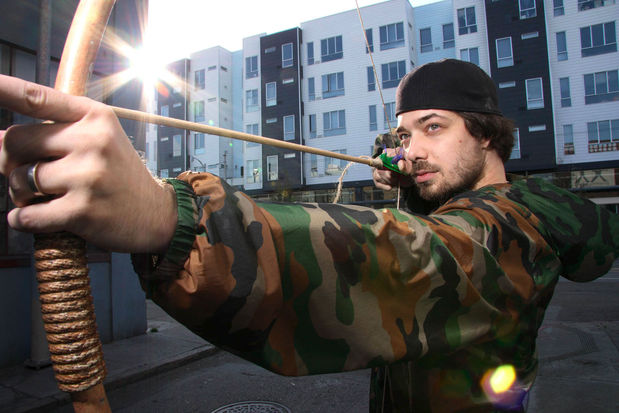 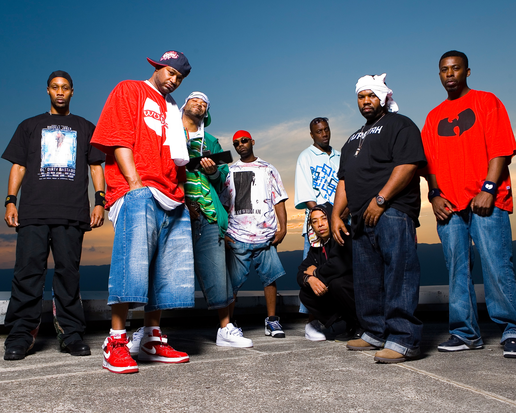 Check out the full study HERE: