A brief history behind the Kangol Bermuda Casual 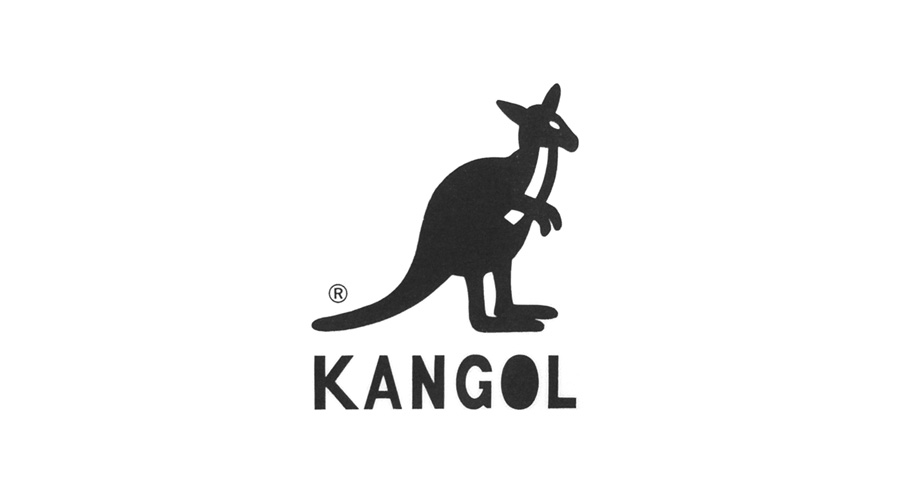 In 1983 it was recognized that Kangol needed a mark to distinguish the world famous product. The Cleator factory in Britain had been experimenting with logos and sent out a whole batch for his review. These ranged from crocodiles to horses and turtles. Americans had been going into stores asking for the “kangaroo” hats. So instead of trying to fight it, Kangol adopted the Kangaroo into the logo. 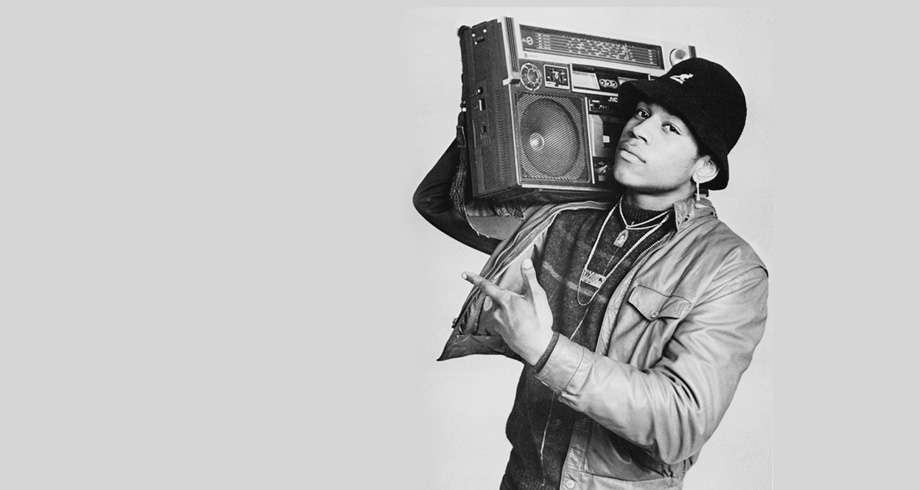 At the same time that Kangol adopted an identifiable and now widely recognisable logo, sales started to reach a record high, and were mainly due to the fact that a famous young rapper named James Todd Smith, or better known as LL Cool J, wore a Kangol Bermuda Casual on the cover of his sophomore album. He stayed rocking Kangol in his videos and public appearances throughout his overwhelmingly successful music career, so much so that people started to wonder if there was actually something wrong with his head. In the years to come Kangol would cover the heads of such hip hop greats as Slick Rick, Erik B and Rakim, Missy Elliot and Grand Master Flash, making it an integral part of Hip-Hop history. The Kangol Bermuda Casual Bucket hat is now available online and in selected size? stores, priced at £40 . 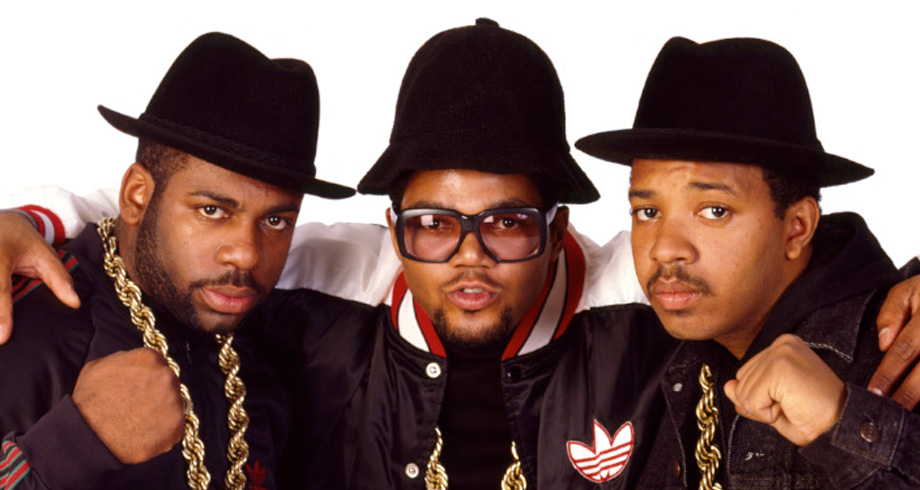 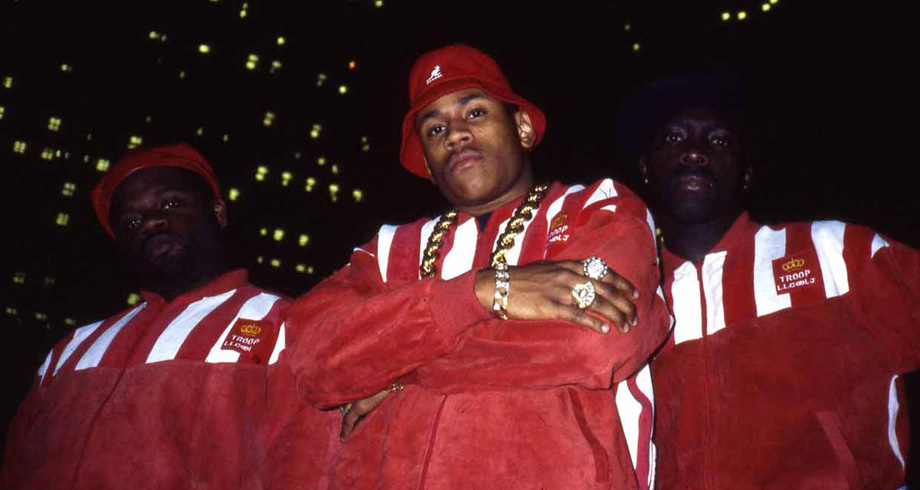 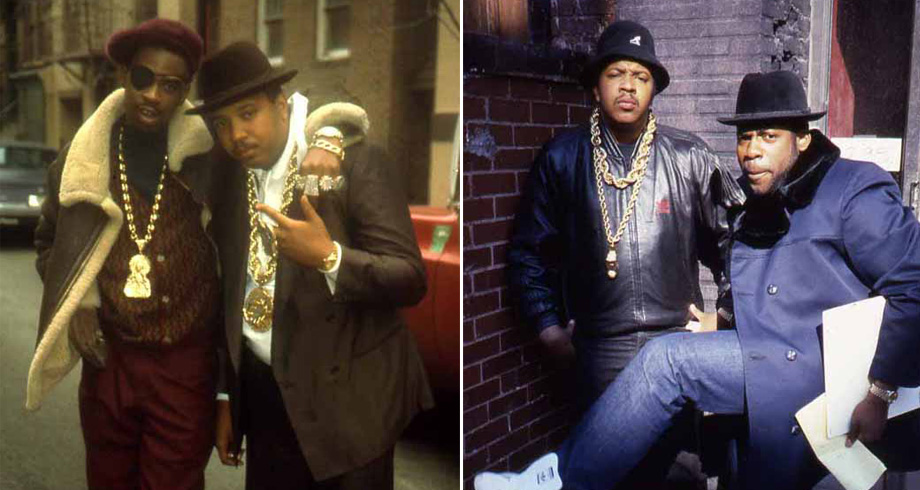