NEON-ENDING: A movie by Alexander Basile for Carhartt WIP

http://youtu.be/hXJB034VYl8 Over the last couple of years, Alexander Basile has been the creative mastermind behind the majority of Carhartt WIP advertising campaigns, such  reinterpreting the heritage outlook of the brand, making every single project unique and true with his evocative way of raising emotions. Neon-Ending was directed by the Cologne based artist while shooting the Carhartt WIP Spring/Summer 2014 campaign. To coincide with the short film, Carhartt WIP sat down with Alexander Basile to get his interpretation of his work: “Why shoot a short film over and over again? Trying to create something new. Something pure. Like a code… Me in front of the safe… Entering the code o Sitting in a car shrouded by heavy rain, writing some thoughts on a sticky note. And there you have it; there is nothing more to say. It’s all there: It's easy like this, you either have a story or you don’t. If you don't, you can dig and dig; hopefully you’ll find something, some story almost forgotten by most. But why should we do that? How I see it, everything is fake when you can ride on it like a pink dolphin through a full moon night at the ocean. Or, you tell a story that often that people start to believe you… I go for the dolphin ride, a fancy bling bling car, palm trees, blue skies and ice-cream and keep my nice shiny knife in my back pocket. It is waiting for you, I don't care, it doesn't care about you. Just want to keep it warm and clean”. 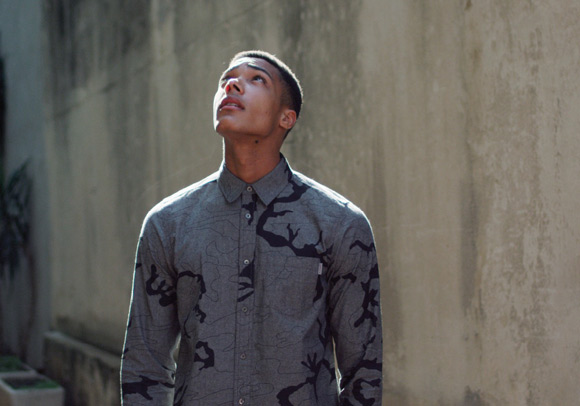 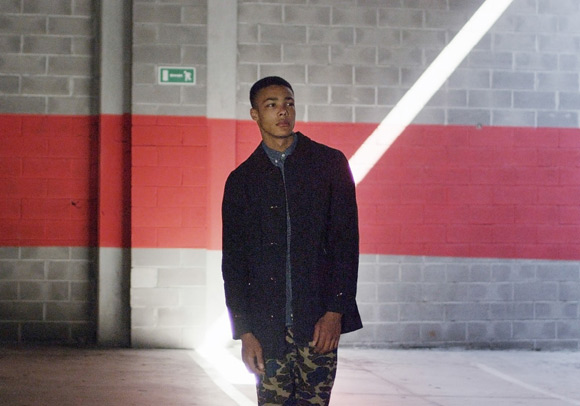 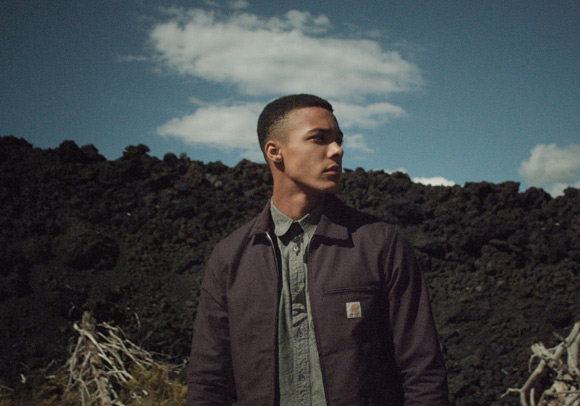 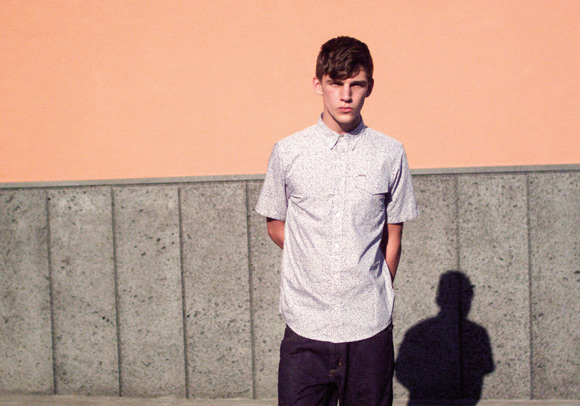 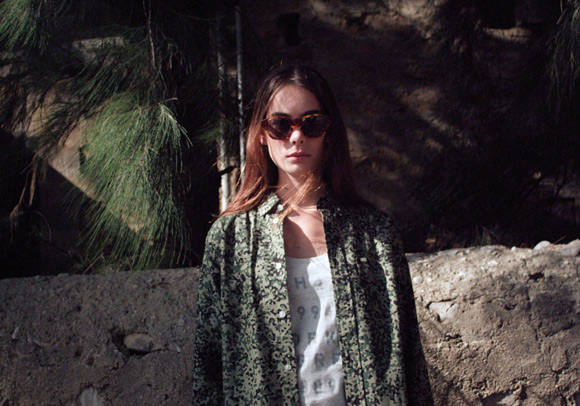 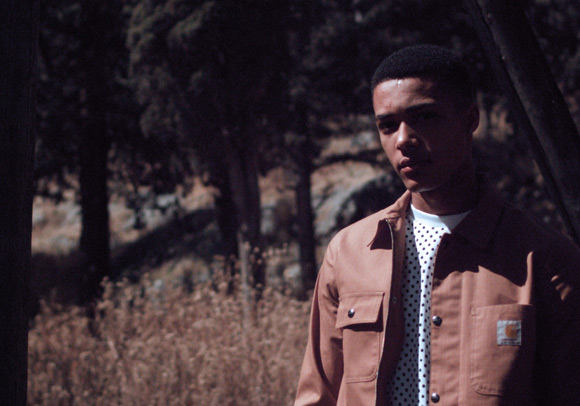