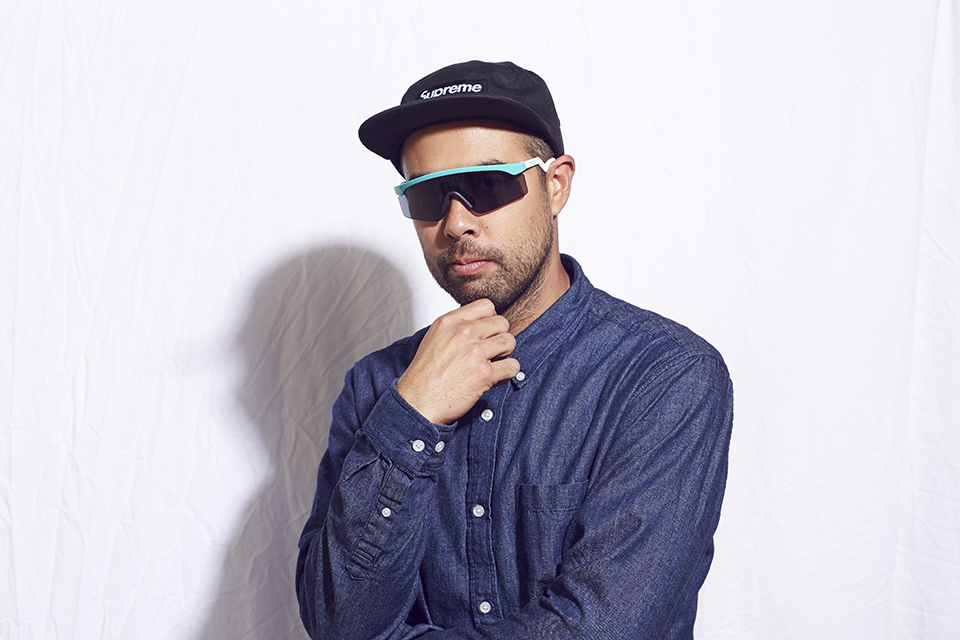 You know you've had a significant career when your name is synonymous with your craft. Just as men in tights credit Jules Léotard for their candid package and high jumpers thank Dick Fosbury for not being hit in the face with a bar when they pull a Fosbury Flop, the K-Grind will always be a reminder of Eric Koston’s impact on skateboarding. Ahead of his current Australian tour we got in touch with Koston to chat about Oakley’s 30th anniversary in sport, anterograde amnesia, and being the Jay Z of skateboarding. Whilst celebrating the 30th anniversary of Oakley in sport, Acclaim Mag caught up with the legend himself to talk skateboarding, personal music tastes, local Aussie spots and his likeness to Jay-Z. Check out a couple of our favourite questions and the full article HERE. 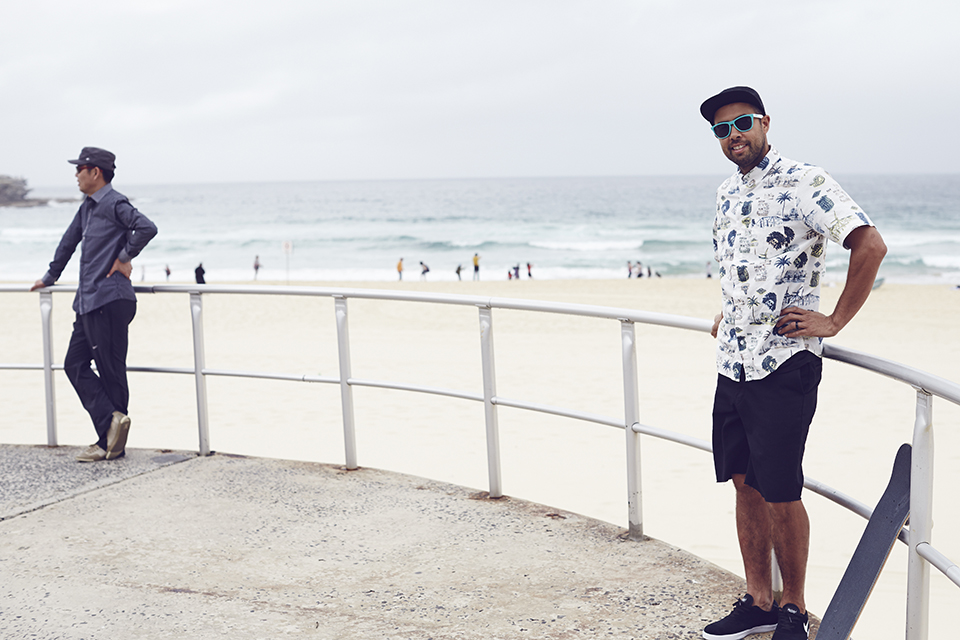 So you guys are down here rolling out some demos for the Crocodile Done Deal Tour? Yeah, the guys all get in on Friday [February 14] and it officially kicks off then. I just came out here early with my family to just hang out Down Under.
As you’re with Oakley, are they are rolling out some retro frames for you guys when you’re down here? Yeah, it’s their 30th anniversary. One of them is the Frogskin, and the original Razor Blades. The other one’s the Eyeshade – it’s very Kool Moe Dee ’80s hip-hop. It’s something that a younger generation will probably see a pair of and think ‘Woah, what are these?’, and not know they’re something that originated from thirty years ago.
Have you skated in any of them yet? You know, I had some old ones, I think they dug up a pair of some vintage ones and I was like “No way, fuck yeah get me a pair of those!” it was something that I hadn’t seen since the ’80s and if I could get ‘em I wanted a little piece of that. It was amazing because they did have some dead stock parts and they pieced them together. What SB Koston colourway have you been rocking lately? Um lately it’s an almost mint green, but then there’s always black. I’ll go for loud colours like the orange ones too. The pink was the first one – it was kind of limited and I didn’t think that many people would like it. But now that it’s come and gone. http://youtu.be/MowFBbdkO5E
People always liken you to being skateboarding’s Michael Jordan, but I’d call you skateboarding’s Jay Z because of your career’s longevity. How have you stayed relevant for so long? That’s a great question. I haven’t stopped wanting to skate. I haven’t lost that desire and I’ve stayed injury-free. It’s been pretty fun so I’ve stuck with it. And I’ve never had any other job, and now I can’t see myself having another job.
I saw an interview with you in 2004 and you said that you’ve “been doing video parts for 12 years of [your] life. There are gaps but there’s always another one. It’s crazy – I’m gonna call it quits at some point.” Ten years on, how do you feel about that comment now? Exactly the same way! There’s a Nike video coming out and I’ve just started filming. I went on a trip to Miami right before I came over here. 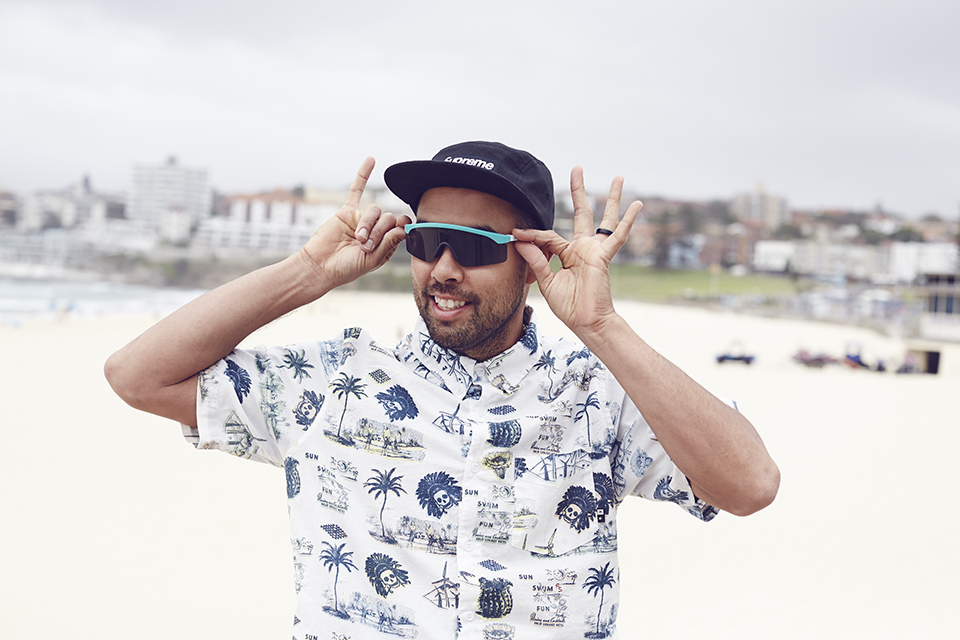 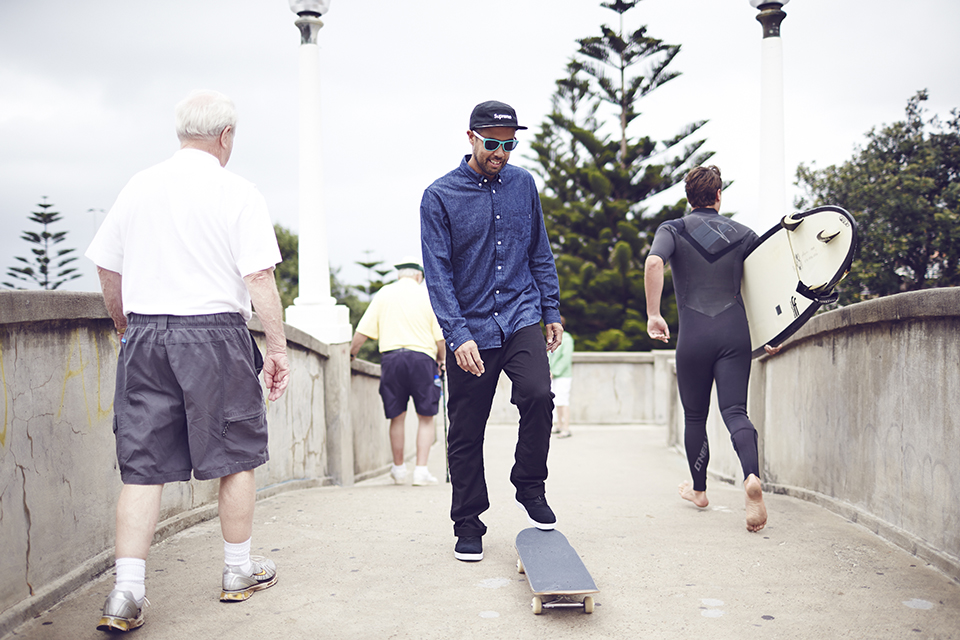 For Chronicles Vol. 3? Yeah, I’m in Chronicles Vol. 3 and I’m thinking “Another one of these? Holy shit – here we go.”
You know how that dude gets anterograde amnesia and can’t form new memories, right? If 15-year-old Koston got hit on the head and couldn’t learn any more tricks, what would you be doing today?
I think I was pretty well-rounded because I grew up at a time when you did it all. You didn’t even consciously think about it – it was just something new everyday to mix it up and I always wanted to learn everything you know: tricks on vert, tricks on a mini ramp, tricks on a rail, tricks on tricks on a bank, on ledges. How about if you were stuck at The Berrics with five tricks? What would you be doing. I’d skate the quarter pipe – It’s always my go to just to warm up. Or flying over the hip with some sort of grind. I like a simple back-side-air over the hip and grabbing the nose – it’s a really simple and classic air. That and front-side-feeble-grind it’s always a fun one, good when you get comfortable, and when you can hold it out for a long time it’s a good feeling.
The fandangle? That's a great one. But I want to keep it legend, keep it the myth that is the fandangle. 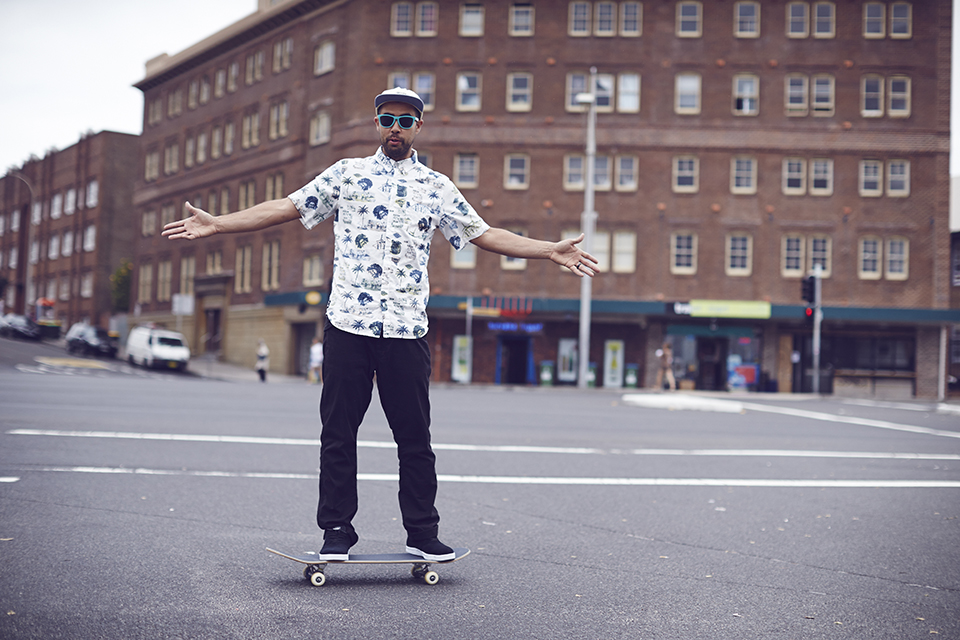