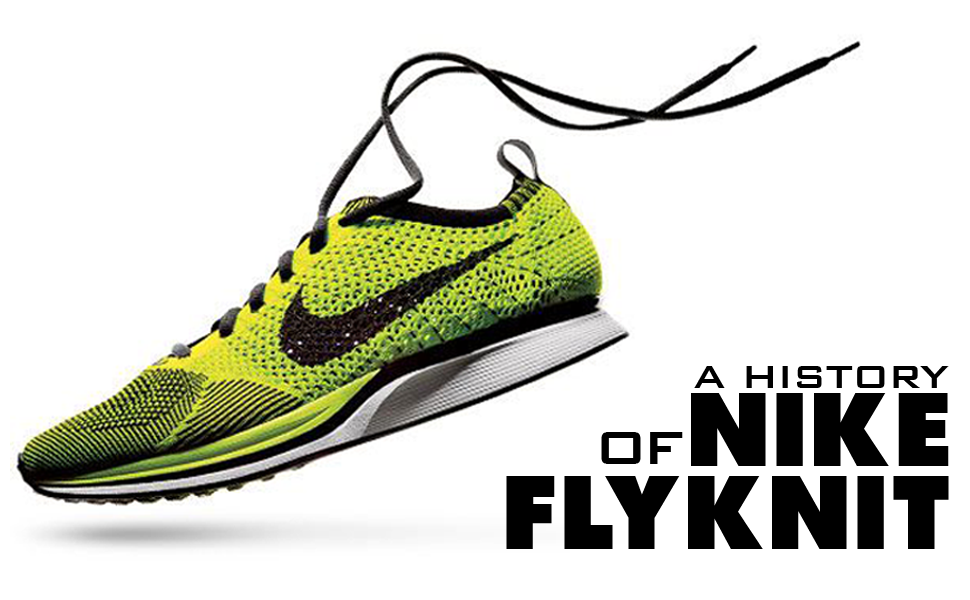 To celebrate the upcoming release of the Nike Flyknit Lunar2 next Thursday 6th February, marking the next evolution of one of Nike’s most innovative technologies. It might seem like only yesterday, but Nike’s Flyknit technology has been on the shelf for over two years, with Nike introducing a number different silhouettes. In honour of the latest edition, as well as the upcoming release of the Nike Kobe 9, Nice Kicks have decided to chronicle the many iterations of the Nike Flyknit franchise. Check out a few of our favourites from the Flyknit collection and the complete feature on Nice Kicks HERE. http://youtu.be/JUdNeFh2SDo Weighing in at a mere 5.6 ounces, the Nike Flyknit Racer introduced the threaded technology to the world. Designed for running but championed off the track as well, this progressive racer saw placement in Nike’s first Flyknit add. A host of colorways released, and this model still remains in Nike’s retail rotation today. 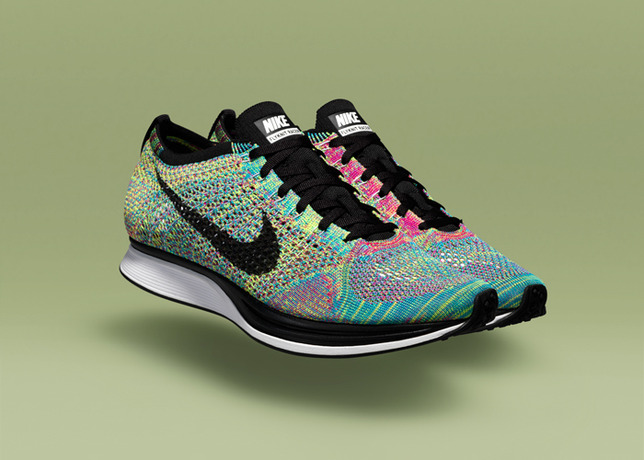 Hiroshi, Tinker and Mark have teamed up for creative takes on many favorites from the Flyknit franchise. HTM variations of Racers, Trainers, Chukkas and Frees have been embraced by fans of progressive footwear but have also proven very hard to get. 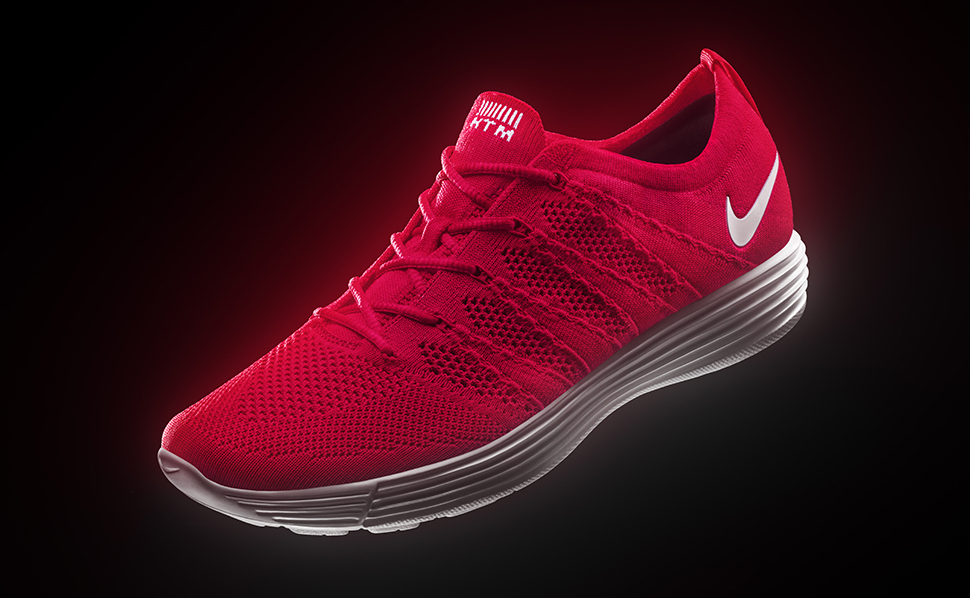 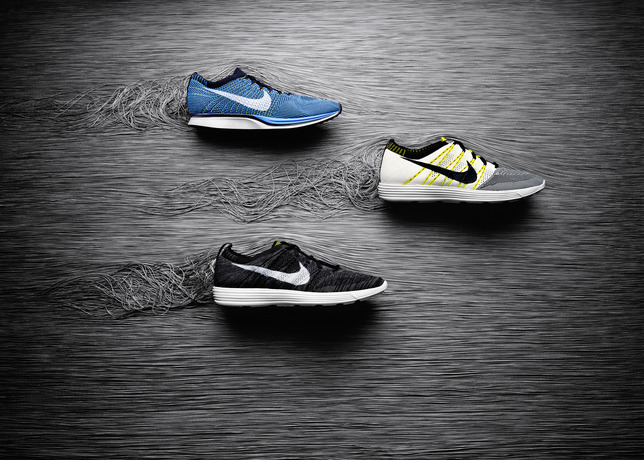 Putting a premium on style and comfort, the Nike Lunar Flyknit Chukka united two of Nike’s top techs on a chukka boot silo. Lunarlon cushioning provided an ideal bed for the foot, while Flyknit thread wrapped around the ankle for the first time. 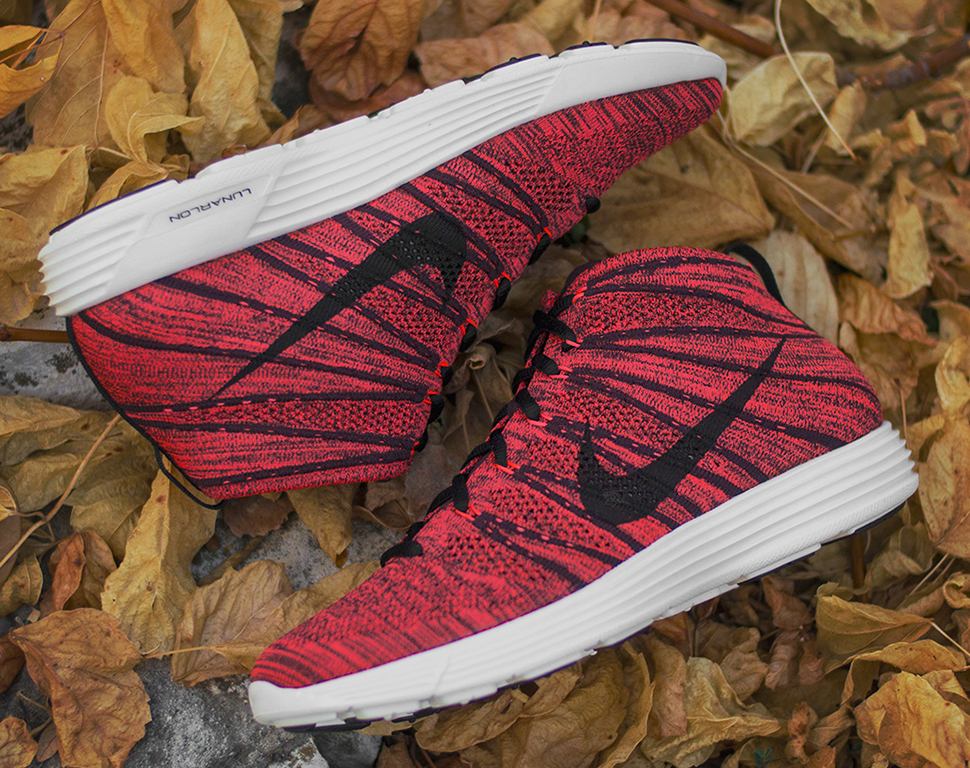 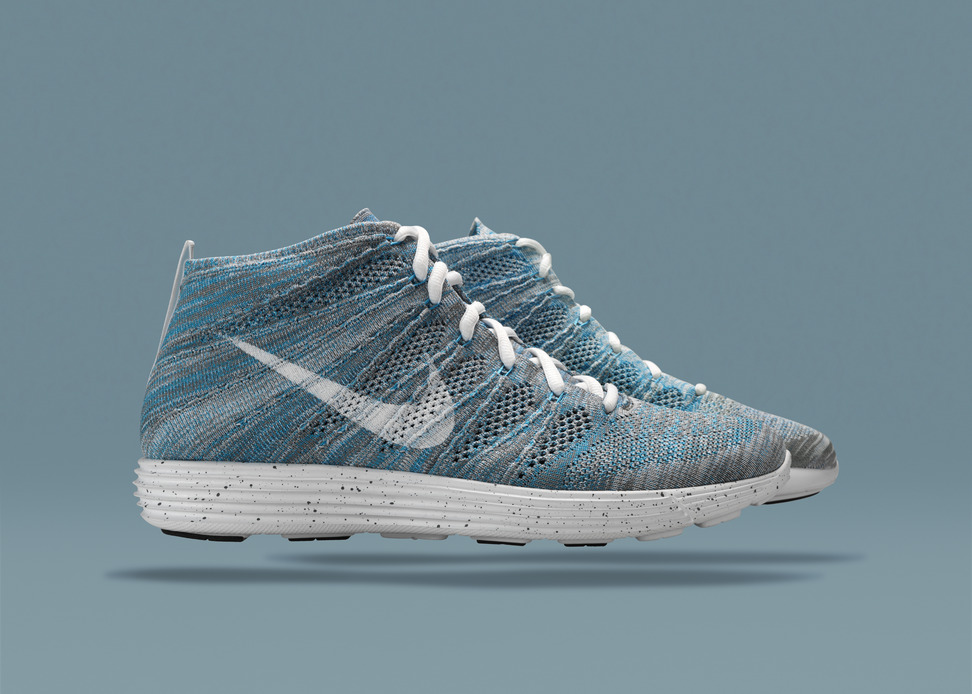 Following in the footsteps of the Flyknit Chukka, the Nike Flyknit Lunar1+ saw space age support merge with the threaded tech. Designed for running, this model places a Lunarlon sole beneath a Flyknit upper. Aesthetically, the model was less edgy than the first Flyknits. From a performance standpoint, they were regarded as much more comfortable. http://youtu.be/ZfUV-eU0RaY 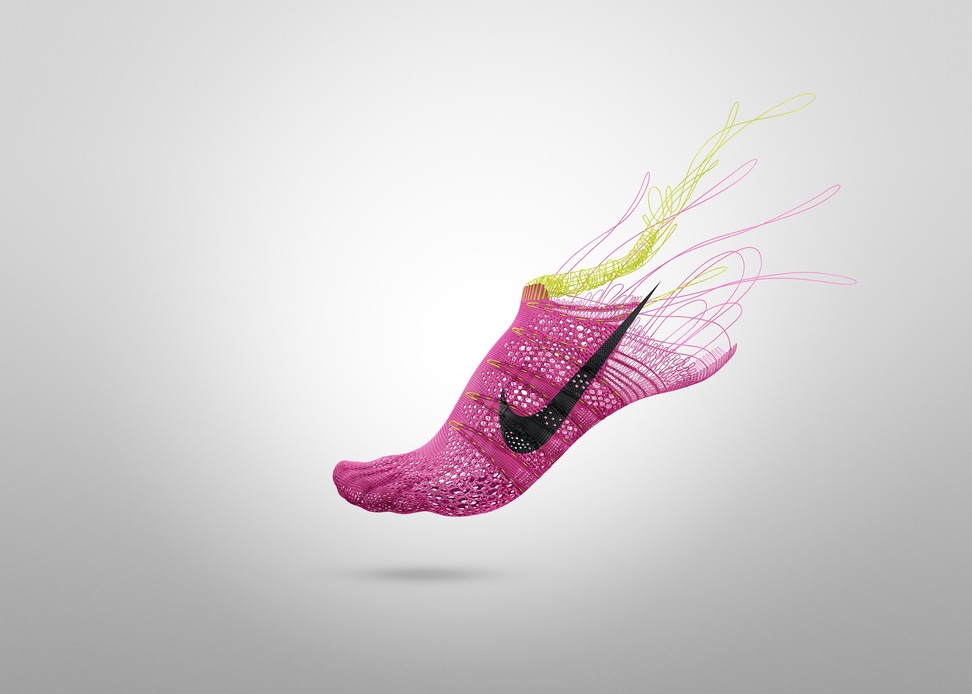 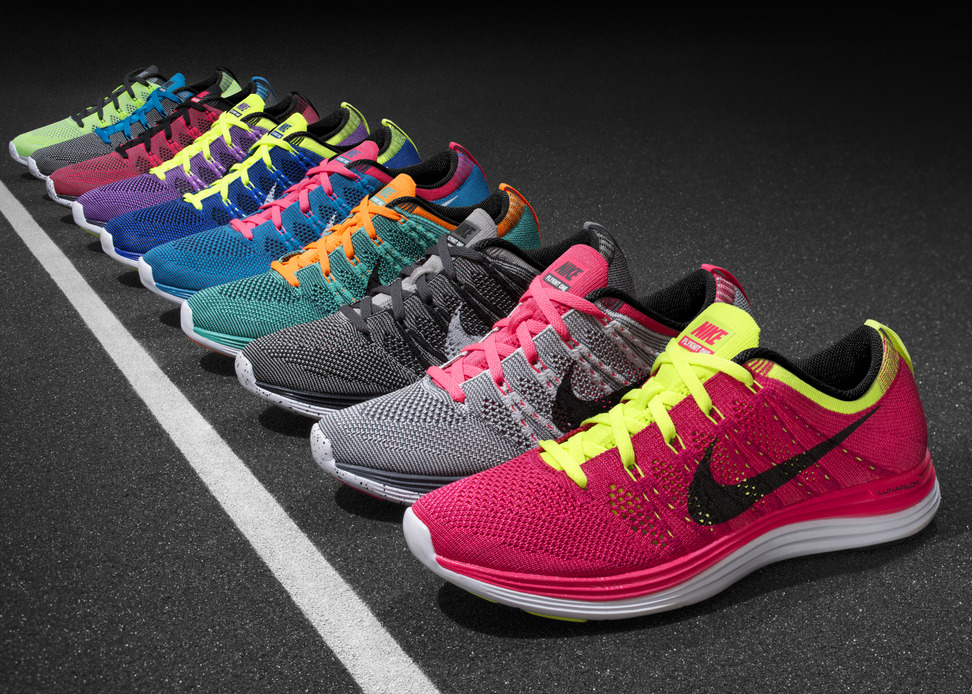