Stüssy x Yo! MTV Raps: By Chris Aylen from The Drop Date 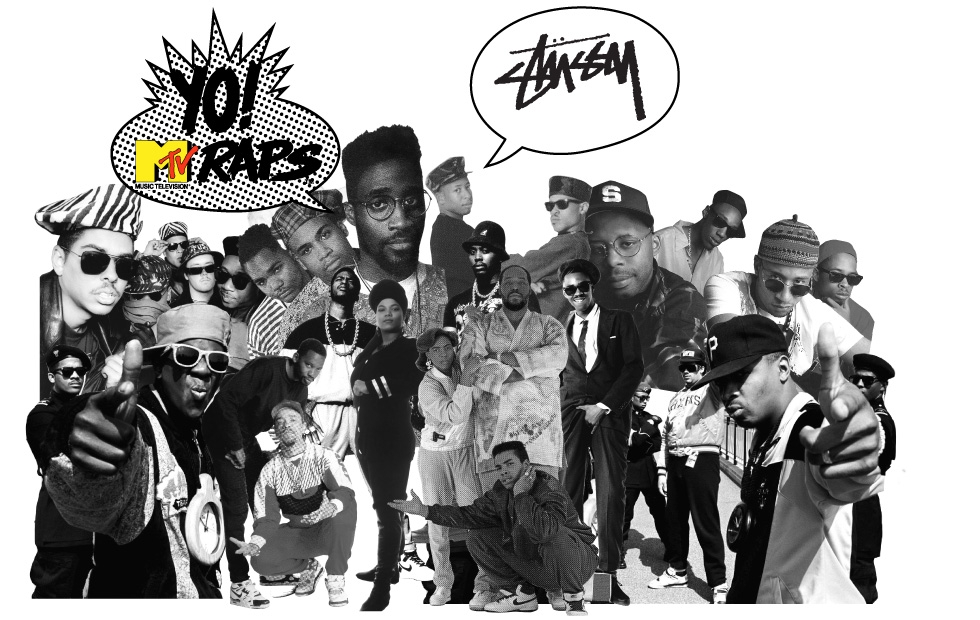 Some collaborations leave you scratching your head, wondering how on earth the combination came together. Perfect equations come around every now and then, and when they do, you get packages such as this Stüssy and Yo! MTV Raps collection. Getting to watch the Yo! show in the UK was never an easy task when we were kids in the late '80s and early '90s. It was only when I'd successfully bribed a rich friend who had access to Sky that I was able to be fully 'Down Wit' MTV' (I recall a dubbed copy of Compton's Most Wanted debut album successfully trading for a good six hours of VHS footage). The shows have not yet surfaced on DVD but luckily my pile of VHS dubs (which are all carefully edited in a pause-button style to miss out all the ads) has somehow survived over twenty years of house moves and relocations. From its inception on 6th August 1988, through to its last true transmission on 17th August 1995, Yo! kept the crown when it came to hip-hop on TV. Seeing the music videos to some of my most-loved tracks brought a whole new dimension to my love of hip-hop. I can immediately think of a number of tracks where the video elevated a song that I already liked into a solid favourite: Souls of Mischief's '93 'til Infinity', Common Sense's 'Soul By The Pound', De La Soul’s ‘Breakadawn’… the list is endless. Ed and Dre provided an acquired taste in humorous commentary, but along with Fab 5 Freddy, they quickly established themselves as the glue that held everything together. There were plenty of highlights throughout the interviews and features in the show (I'll never forget my beloved Leaders of the New School disbanding live on air in 1993) and the studio freestyle sessions were legendary. If there was ever a clothing brand who could credibly work on a Yo! collection, it's Stüssy. Their original ads celebrated the flamboyancy of hip-hop style, often factoring in a few choice rhymes along the way, and their early cut-n-paste aesthetic has been copied by many others ever since. The two-part documentary that's been produced in conjunction with this release is essential viewing. This strong range of tees features the absolute best of both partners, showcasing a handful of the artists who helped make the TV show so memorable in a classic Stüssy style. You've got the incredible Ricky D (that's Slick Rick, to the layman) grabbing his crotch, alongside Primo and Guru's 'No More Mr. Nice Guy' album cover pose, and then there's Latifah and MC Lyte holding things down for the ladies too. Eric B & Rakim, Brand Nubian, Ice T, Public Enemy, De La Soul, Digital Underground,… the line-up is a who's-who of the golden age of hip-hop. You can keep up to date with Chris on The Drop Date Instagram page - @TheDropDate, as well as his own personal feed for a daily dose of creativity - @ChrisAylen. Check out both short collaborative videos below presented by Stüssy, and make sure you're ready for the launch this Friday 6th September. [vimeo]http://vimeo.com/71934383[/vimeo] [vimeo]http://vimeo.com/71973078[/vimeo] 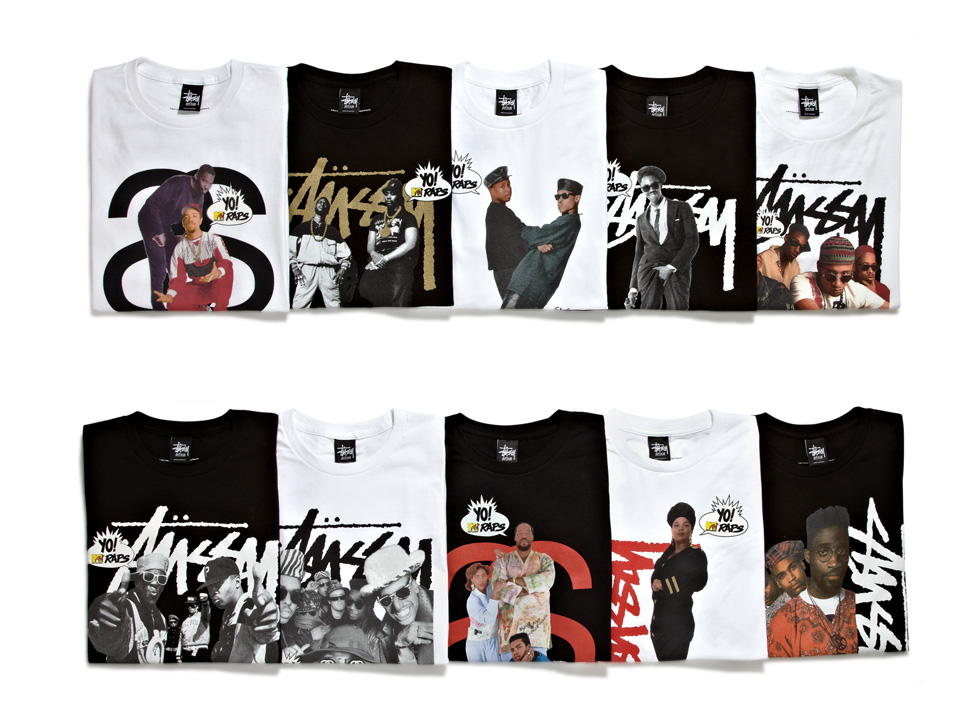 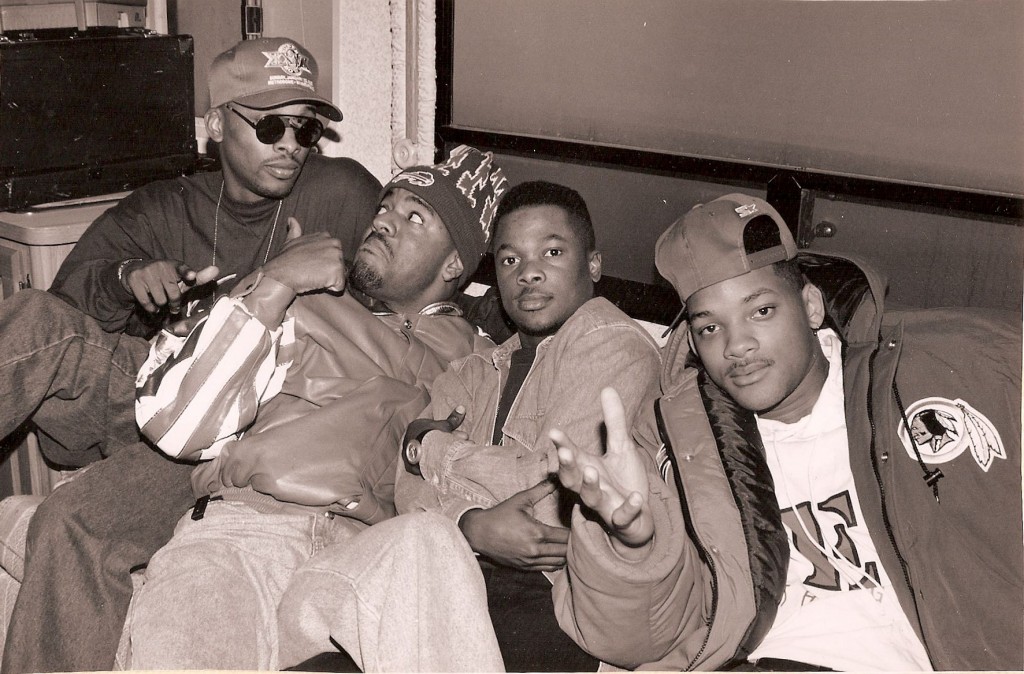 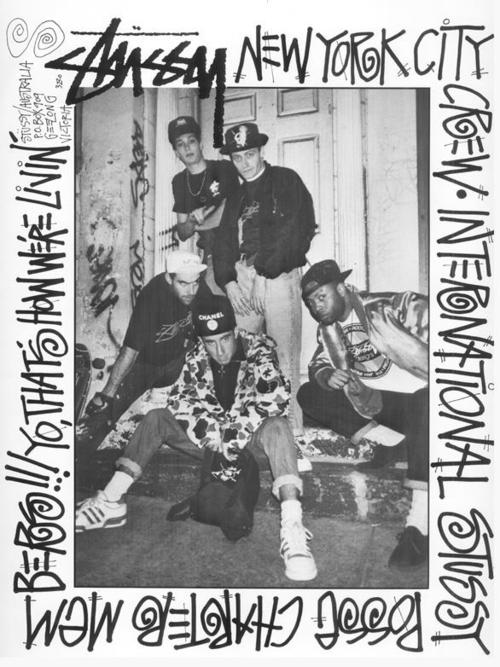 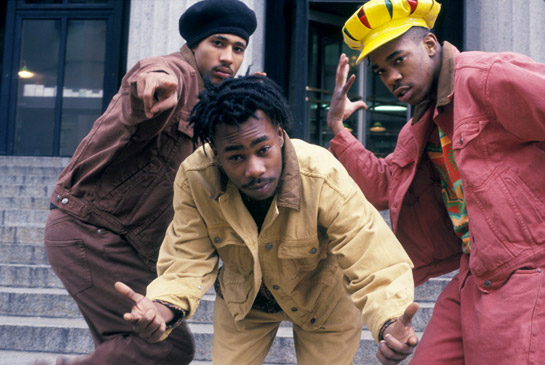