Skateboarding in India by Levi’s 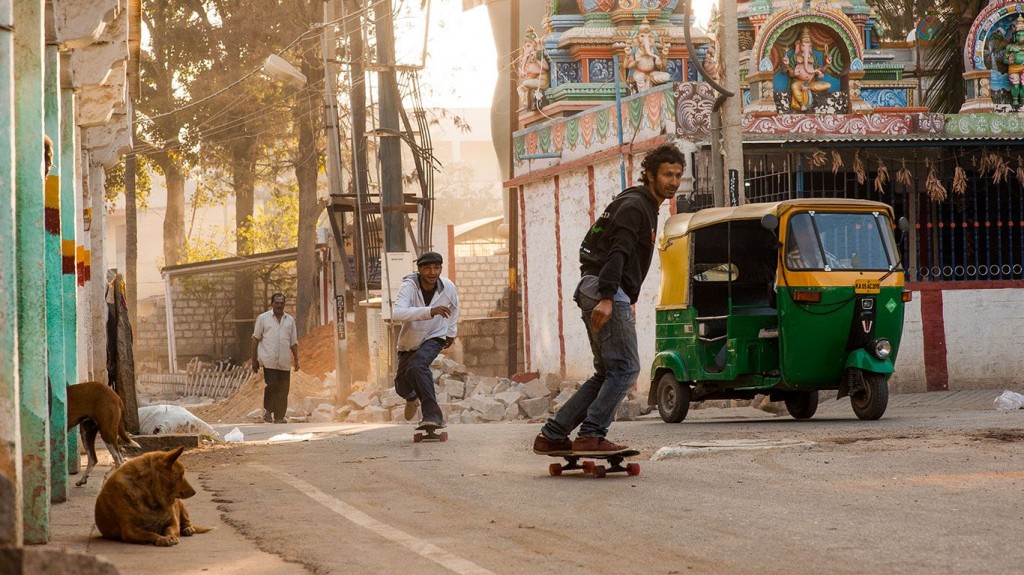 Ever since the Z-Boys rode through ‘Dogtown’ on their custom built street surfboards, skateboarding has grown into an international culture, which at first thought you’d think would span from every corner of the globe, but surprisingly even after 60 years, there are still a couple of hidden treasures yet to be revealed. One of these places is Bangalore, India, where local skateboard crew Holystoked, along with the expertise of Hannover-based building crew 2er and 24 professional skateboarders shipped over by Levi’s, planned to create the first free public use skate park in the country. Featuring the likes of Stafan Janoski, Omar Salazar and Rob Smith helping out and finding new spots, these two short videos showcase how a simple idea quickly gathered pace to eventually create not only a concrete skate park, but strengthening an entire community. Watch out for the third and final part coming soon.. http://youtu.be/xt6s827noTY http://youtu.be/kRjBNRSe6FA 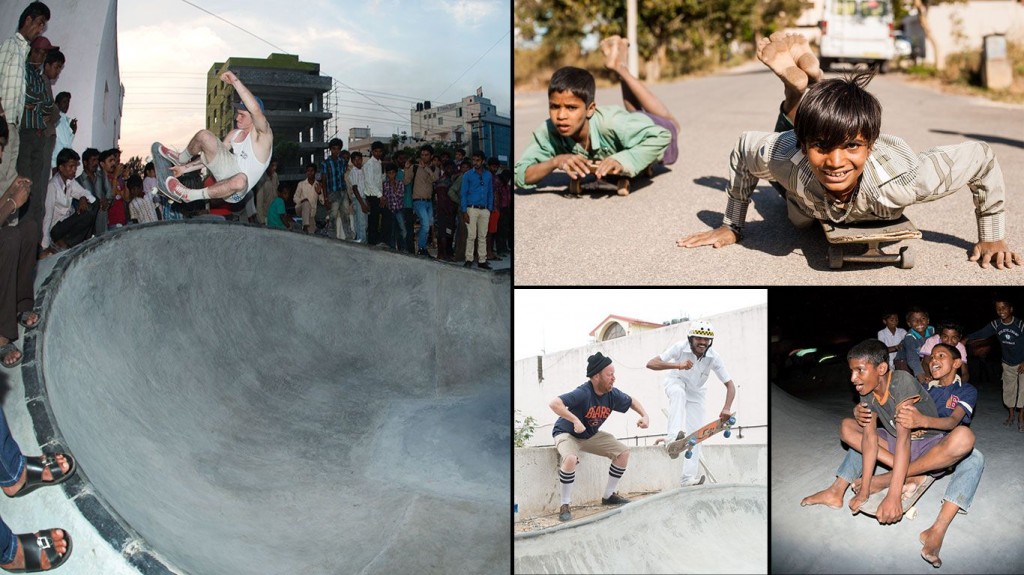 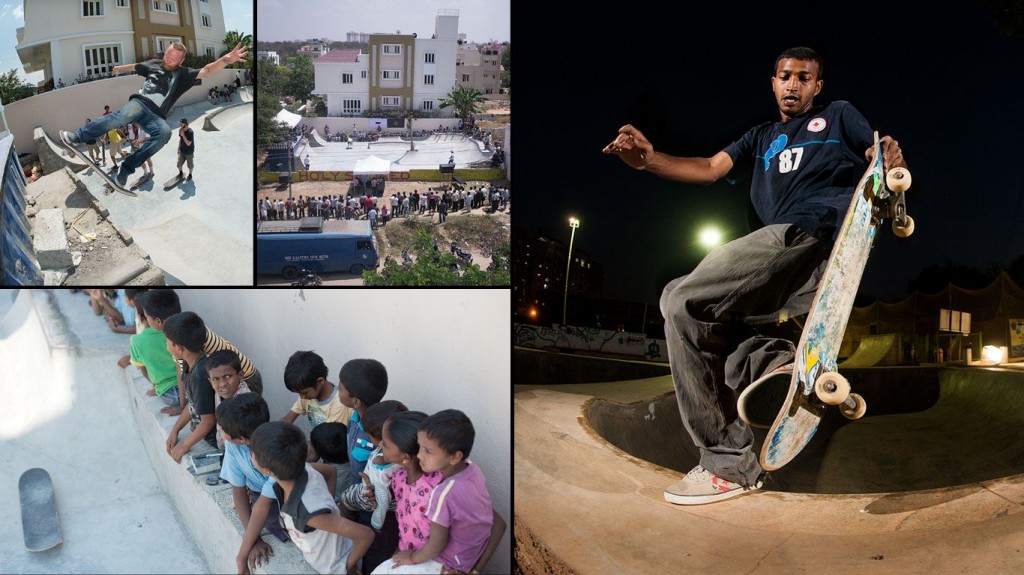 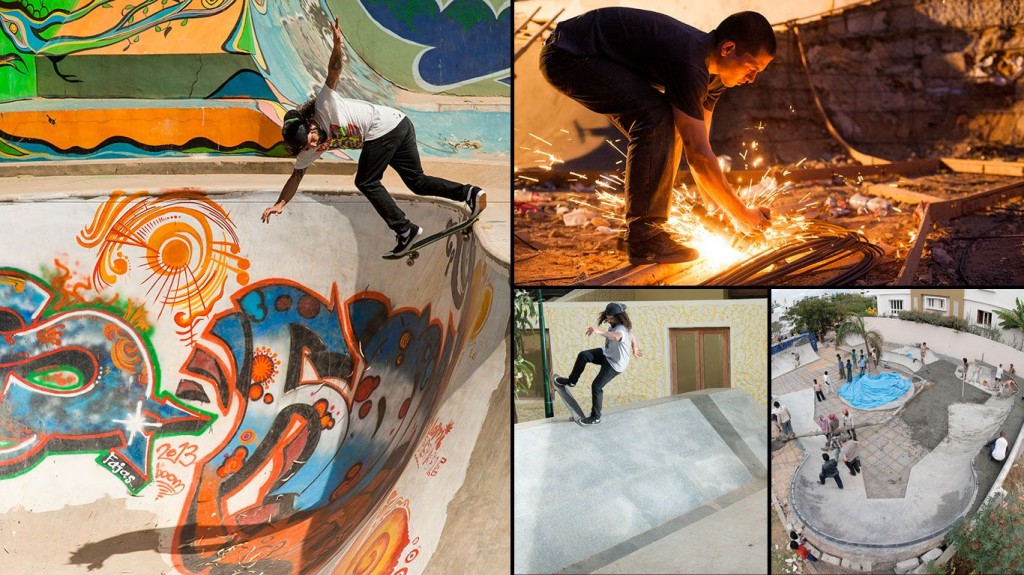 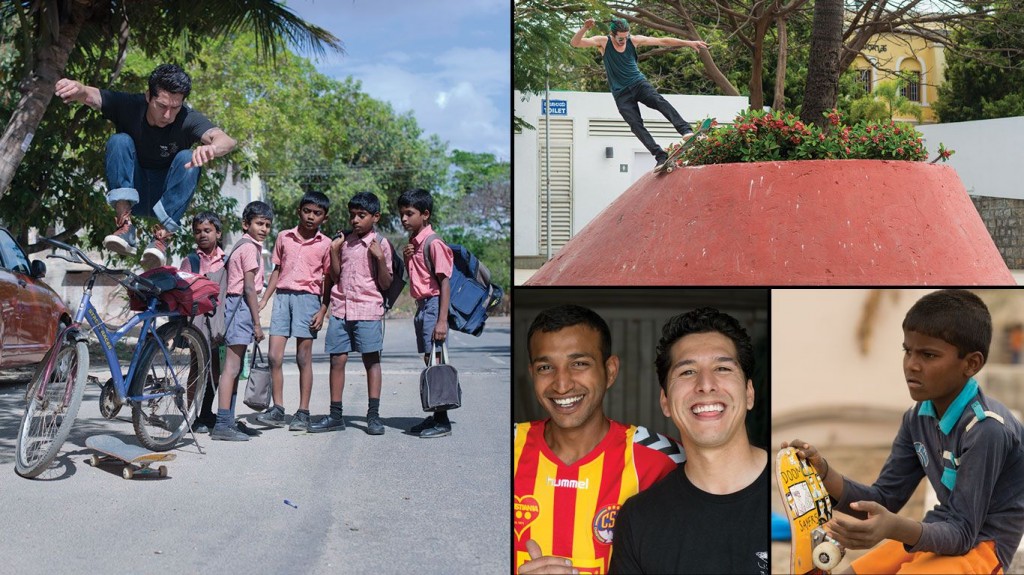 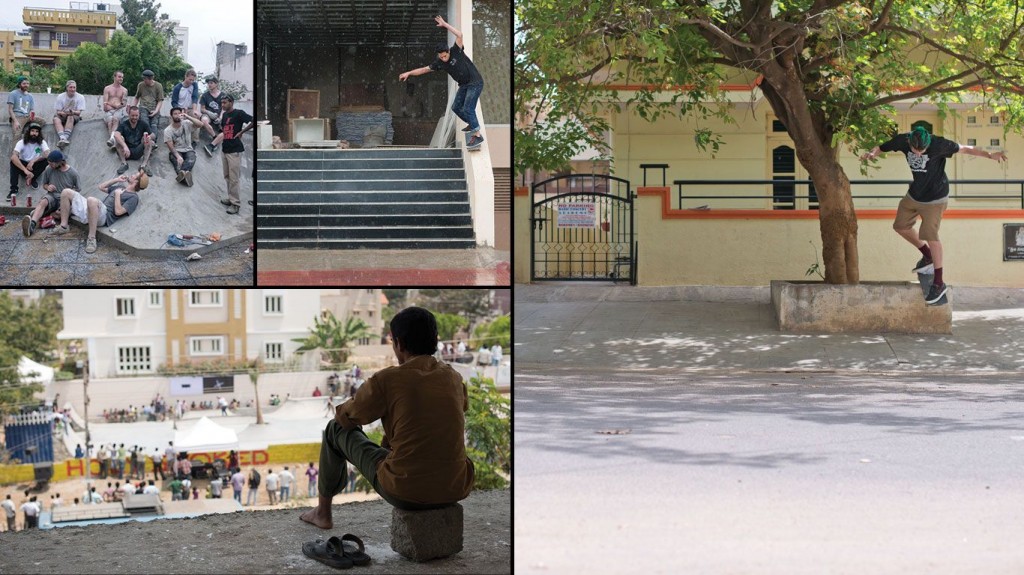