First there was Dave White, Liverpool-based artist who created the famously-known oil paintings of his favourite Air Max & Air Jordans, which gave him enough recognition within the community to allow Nike to let Dave get his hands on the Air Max 90, Air Stab and Air Max 1, creating some very limited collectors items. 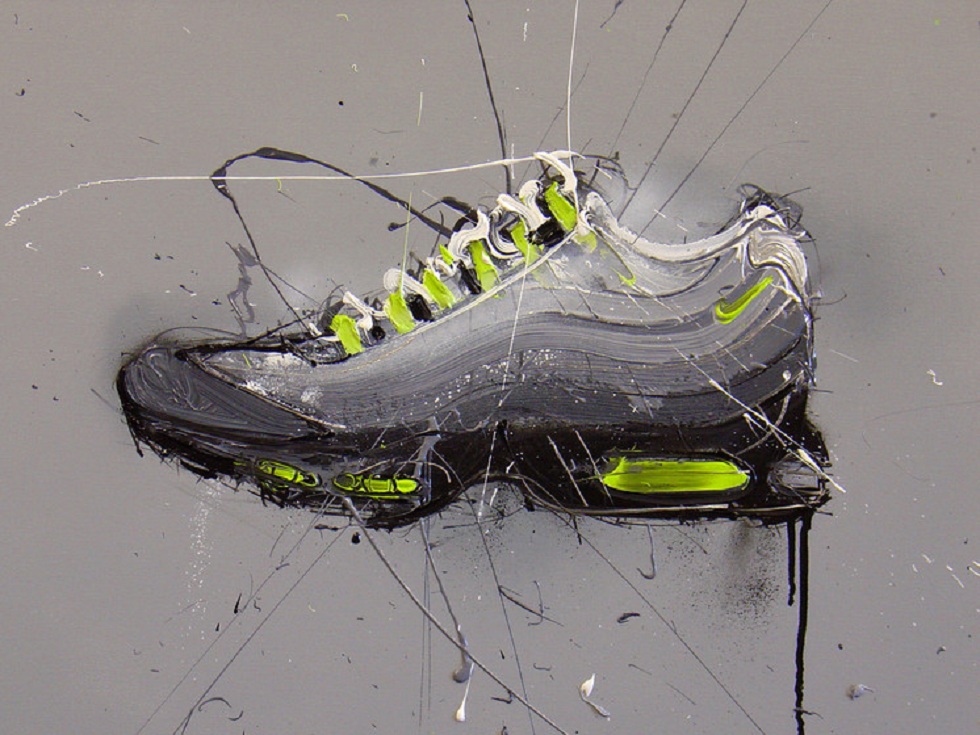 Then in early 2011, we saw Matt Stevens, along with Nike and Social Status, present the MAX 100 illustration series which consisted of 100 images of the Air Max 1 in different situations, contexts and even other worlds for that matter. After releasing the full 100 images, Nike then designed and released 10 limited custom-made silhouettes for exclusive release. 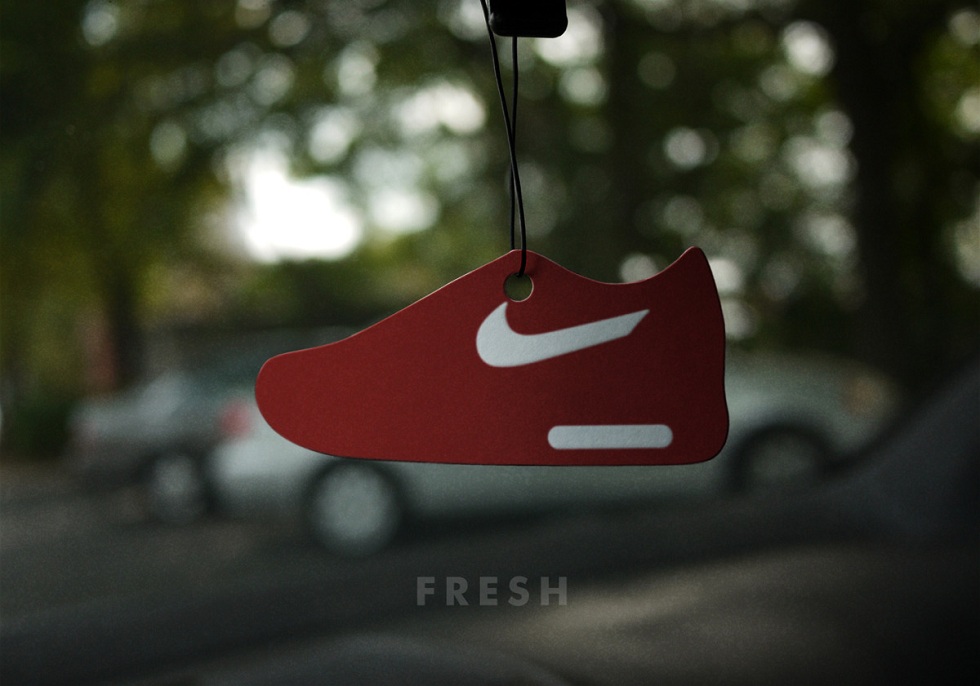 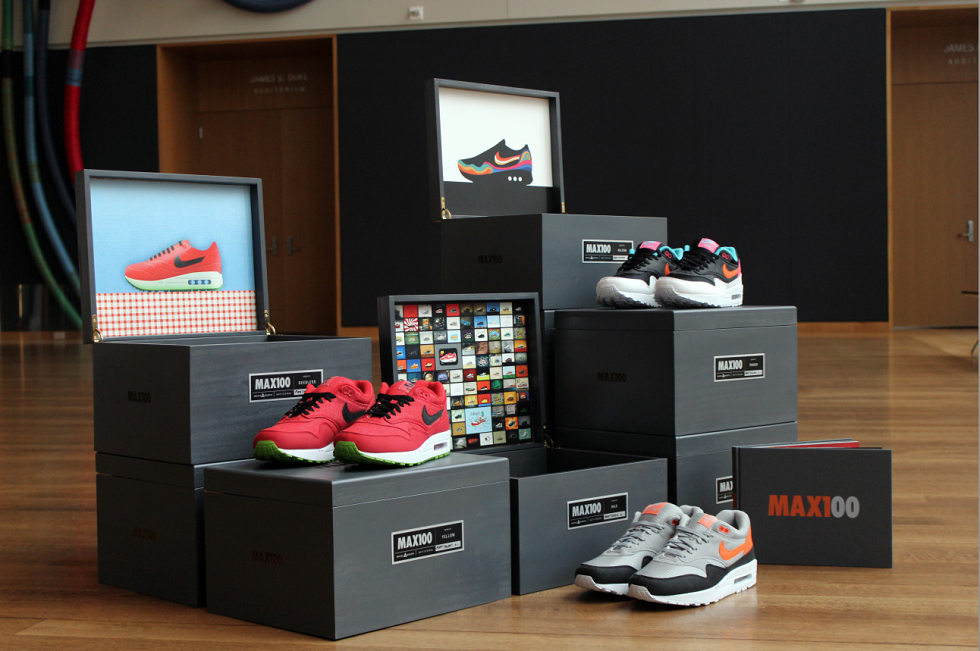 The latest in the collective of trainer-inspired art is Jack Stoker, who has a very interesting view on Nike’s early Air range. Deconstructing each trainer to its bare essentials, Stoker has provided us with a number of primitive and mainly geometrical shapes layered up to create what can be seen as either an Air Huarache LE or an Air Max Light. These examples are as part of his final project for college, so we can only imagine what he’ll be doing during later on in his career! 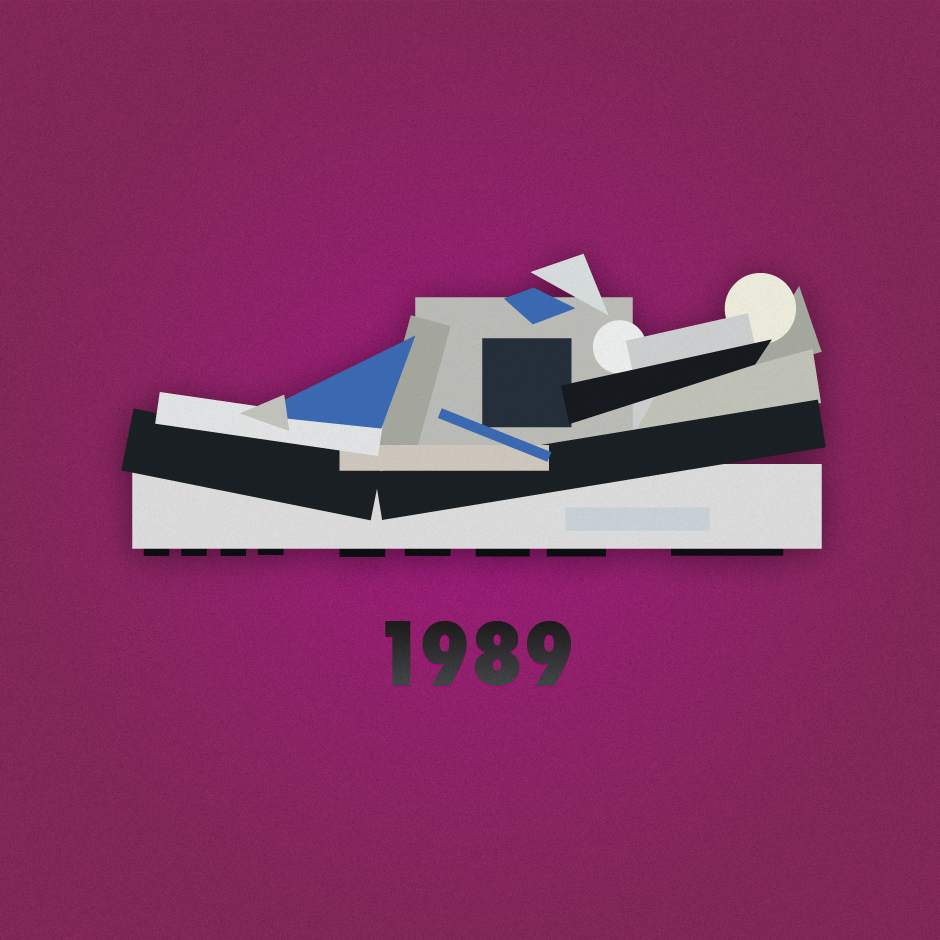 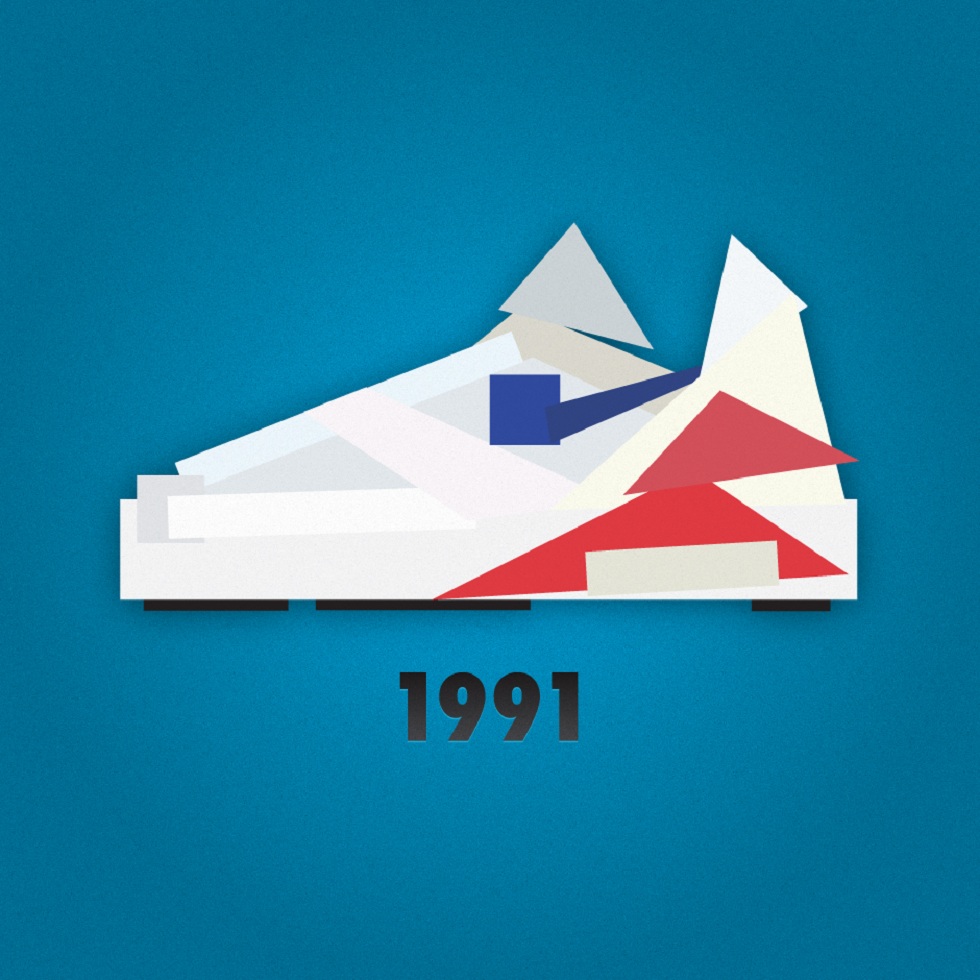 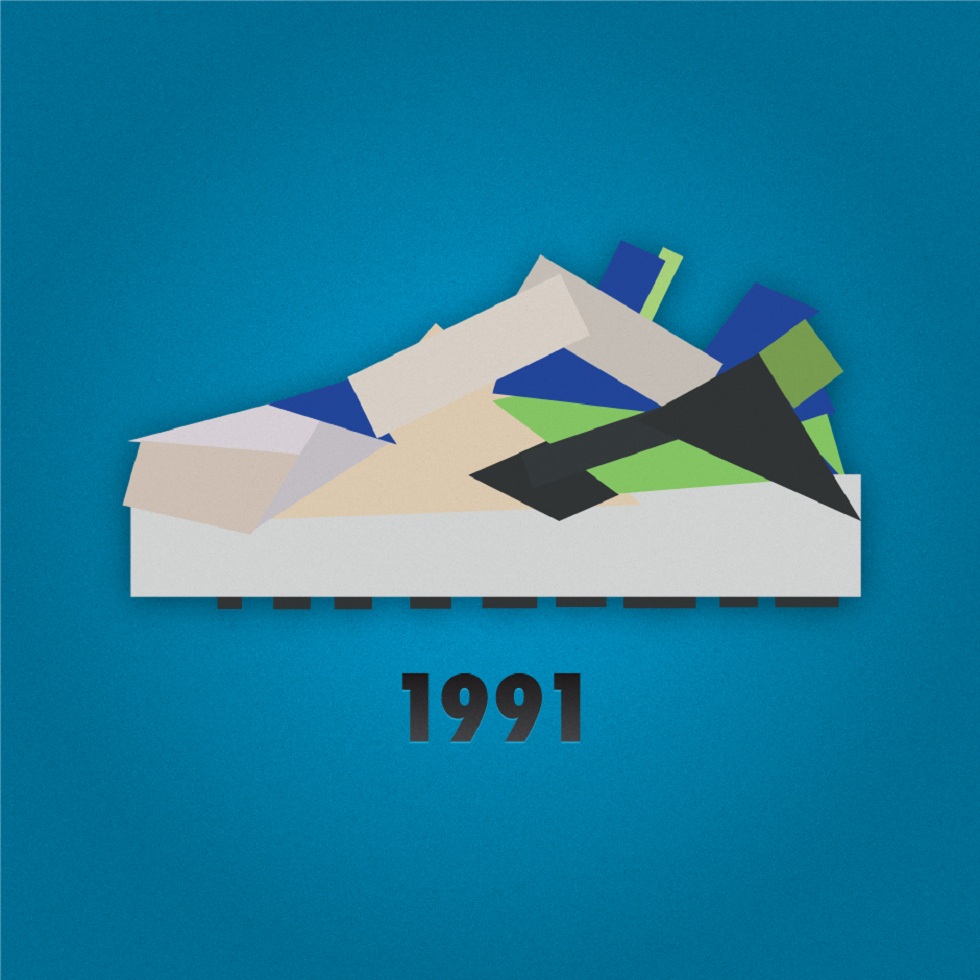